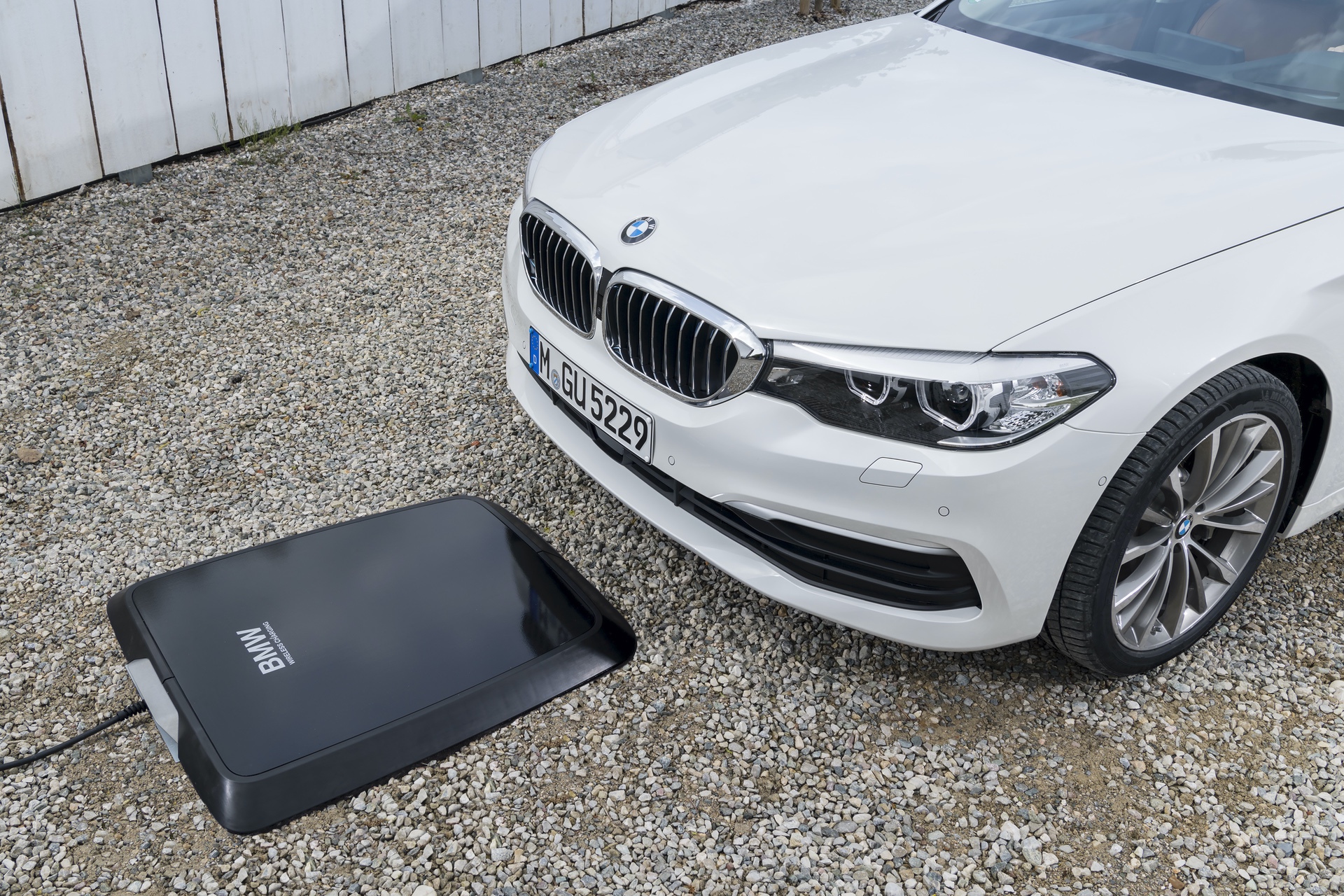 The world is hellbent on adopting electric vehicle as soon as possible. Some see this move away from internal combustion engines as the only way to cut CO2 emissions. However, in order for EVs to become the main choice for billions of drivers around the world, a lot of changes need to happen first. The most important one? The infrastructure, of course.

It’s pretty obvious that, even though manufacturers are struggling to bring out more and more EVs on the market, customers are still reticent. Why would that be? Mainly because most are afraid of living with an EV on a daily basis. And their fears are justified as the charging infrastructure is nowhere near where it should be to support a wider adoption of new technologies. 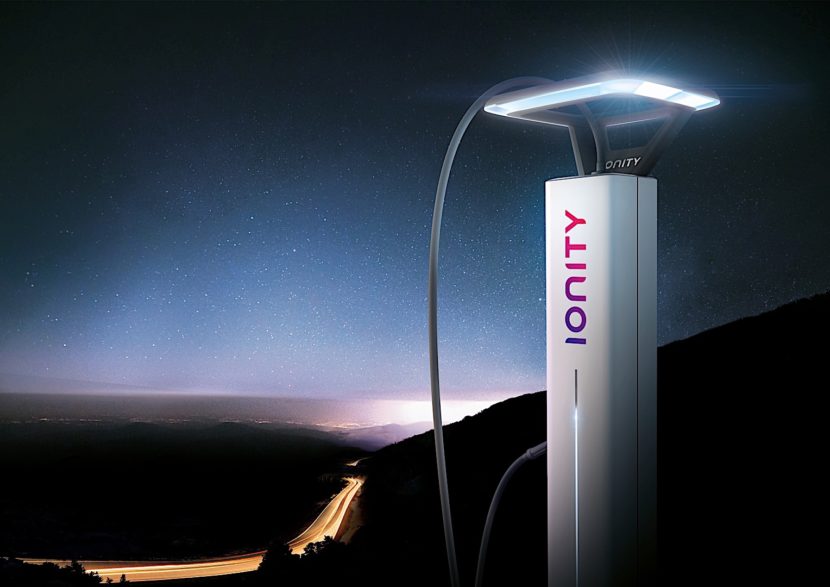 Speaking to Innovation Origins, BMW’s director of global research cooperation, Stephan Neugebauer made things rather clear in this respect.

“No one will buy an electric car if you can’t charge it near your work or home. It’s as simple as that,” he said. “That is why we must continue our partnership with the European Union. Except that we no longer need to focus solely on the actual development of the car itself, as has been mainly the case in recent years. We should focus on cooperation with others, like energy companies and municipalities.”

And he’s right. Too little is being done in this regard. Manufacturers have actually invested in various charging solutions just so that they could help their customers once they decided to go electric. Even so, the efforts in this regard are not nearly on par with what truly needs to be done.

“You just have to be able to drive somewhere and stick the plug into a socket so that you can charge a car. That’s my vision for the future,” Neugebauer added. According to the same official, the money needed to ramp up the efforts in this regard are already available through the EU’s Horizon Europe program, estimated to be worth 100 billion euros.