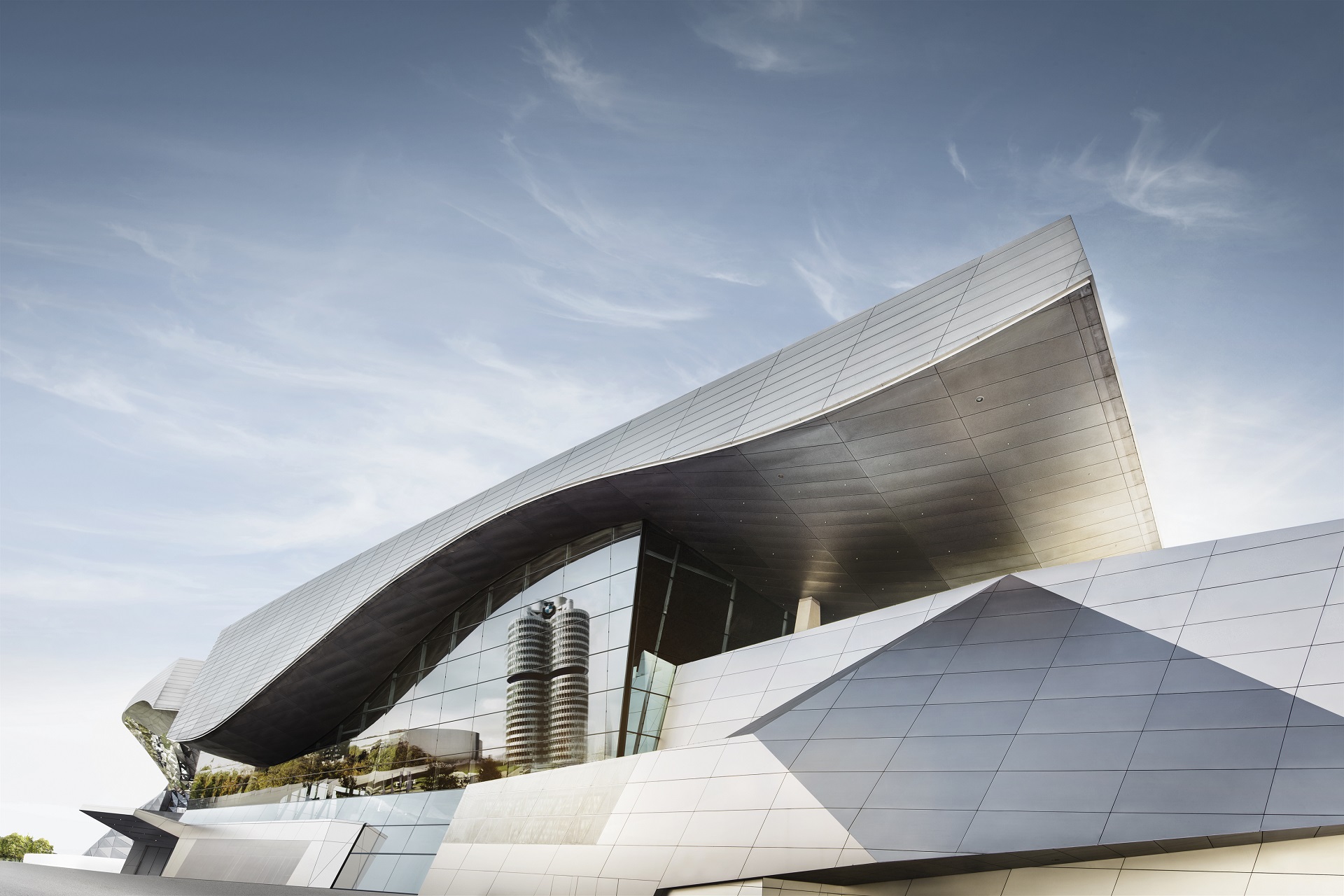 Earlier this year BMW announced that it is under investigation for allegedly colluding with other German car makers, to trick emission tests in the EU. BMW has repeatedly said that there was nothing illegal going on and that their engines do not feature defeat devices that would somehow prompt the cars to behave differently on test benches than they do in real life scenarios. According to a new report, the company is sticking to its claims and will not be looking to cut a deal with the prosecutors in any way.

According to German magazine, WirtschaftsWoche, the BMW Group is determined to fight to prove its innocence to the end. Citing company sources, the publication claims BMW will be fighting this charge ‘with all legal means if necessary’. This goes to show the Germans are adamant about their claims and will not admit to any wrongdoing. In the same colluding charge, manufacturers Daimler, Volkswagen, Audi and Porsche are all charged as well. 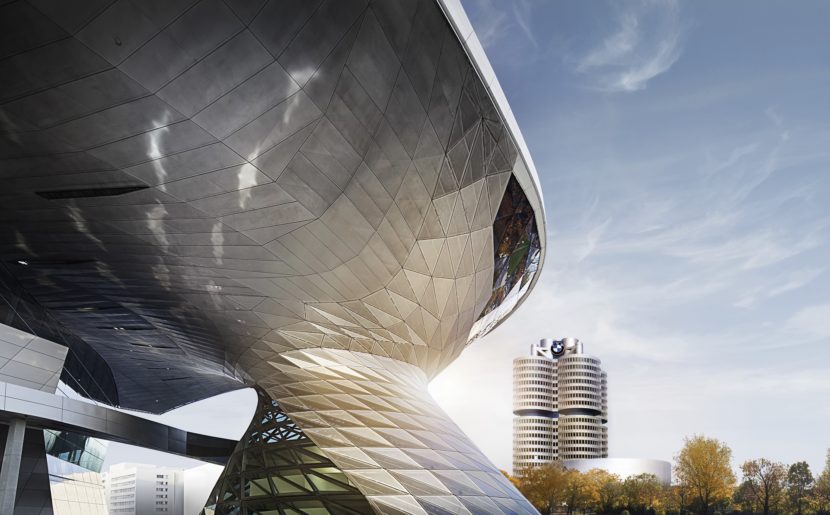 Even so, while still fighting to prove its innocence, BMW has set aside a provision in case it will get a fine from the EU. The provision was announced earlier this year and is set at more than 1 billion euros ($1.1 billion) at the moment. This meant profits had to suffer this year but the company still has some of the best financial results in the industry up until this moment. Whether that will be enough or not remains to be seen.

We’re also quite far from a definitive decision in this case, with the case still in development. Whether BMW is found guilty or not and what it is found guilty of (be it colluding or for usage of defeat devices) the fine could very well be smaller or nonexistent as the Bavarians sure hope right now. After all, that money could very well be put to good use, to develop more tech for future EVs.