BMW to keep staffing level stable through the end of 2020 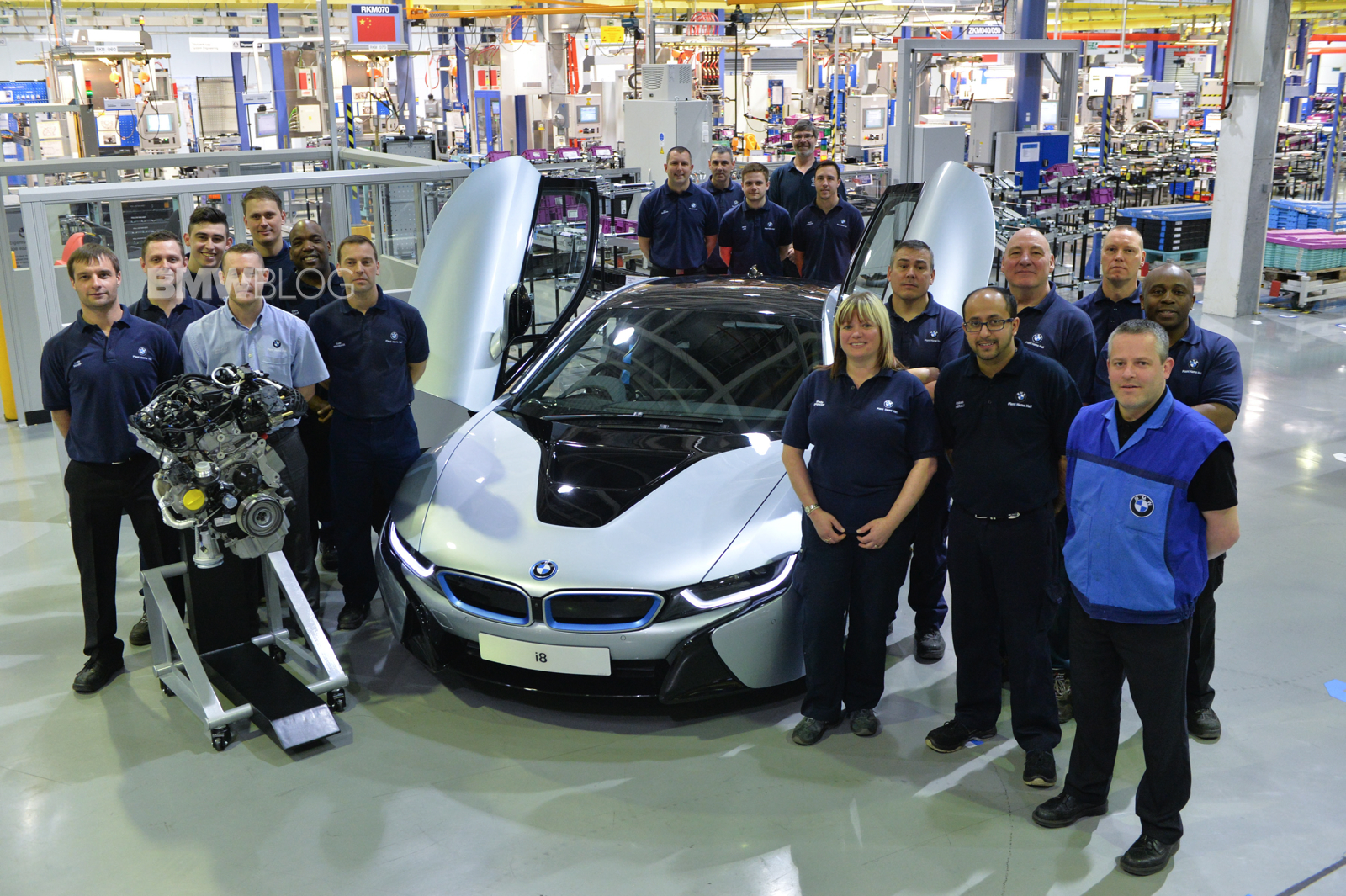 In contrast to a report issued a few days ago, BMW’s new chief executive Oliver Zipse told at a works meeting on Friday that the company would keep its global staffing level stable through the end of next year, attendees of the meeting told Reuters.

According to the publication, BMW and its works council will also discuss not filling vacancies in administration and reducing temporary employment.

Furthermore, the new CEO said there will be no forced layoffs.

Last week,  German Manager Magazin said that BMW’s finance chief Nicolas Peter is rumored to cut between 5,000 and 6,000 jobs by 2022, mostly at the carmaker’s Munich headquarters. Therefore, it remains to be seen what the workforce strategy will be past 2020.

For years, BMW has been hiring from all fields, while ramping up its electro-mobility and autonomous driving departments. The company is also quite active in Silicon Valley where it holds a local software development office.