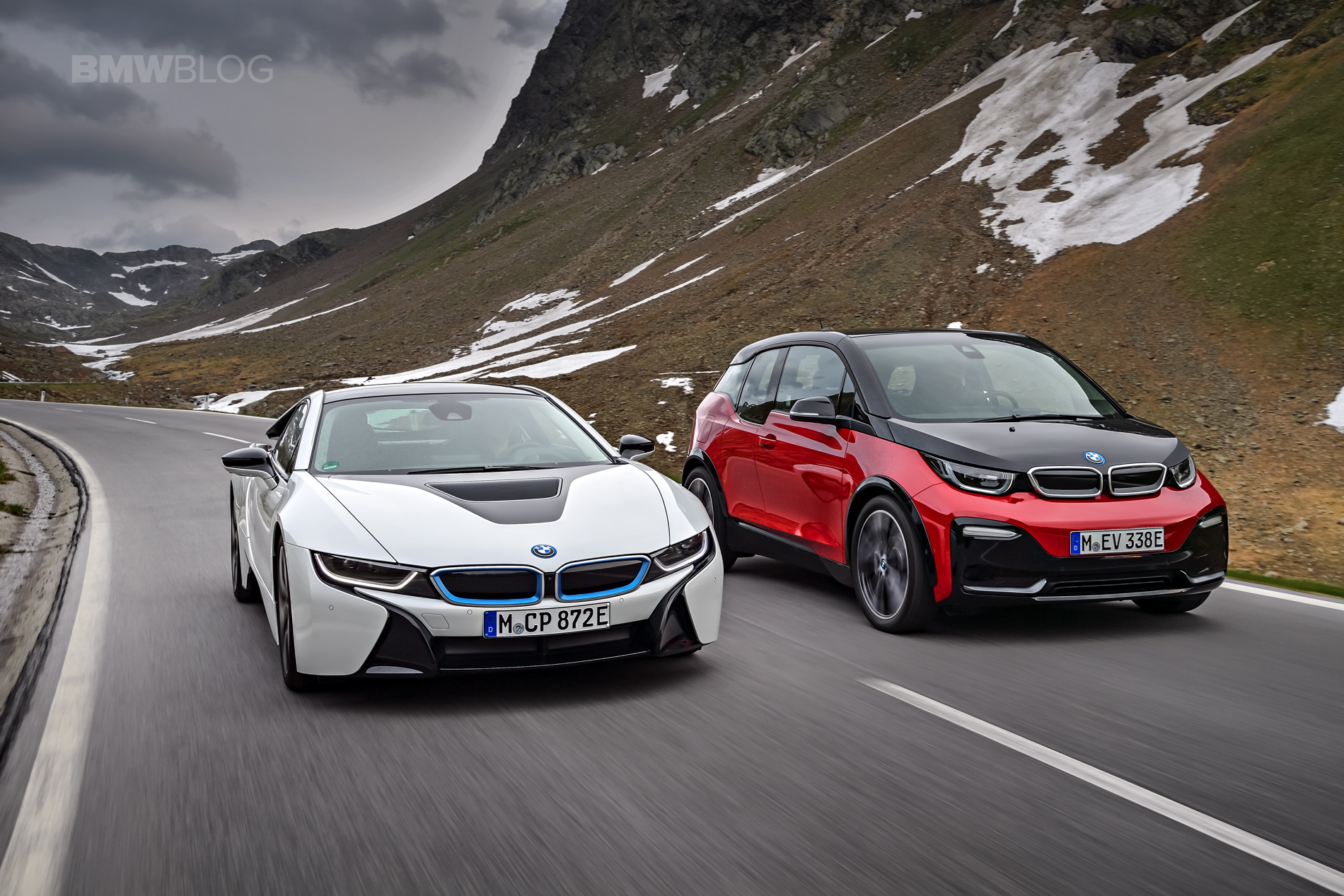 The National Highway Traffic Safety Administration (NHTSA) announced a recall on 2019 BMW i3, BMW i3 with range extender and BMW i8 models. The recall notice mentions a faulty high-voltage control module could cause the vehicle to lose power.

BMW issued the recall in August and it affects vehicles built between December of 2018 and late March of 2019. It specifically concerns something called the Electric Motor Electronics (EME) module and a defect that could lead to increased resistance inside the module. This would cause the module to shut off high-voltage power to the drive system, resulting in a loss of propulsion. 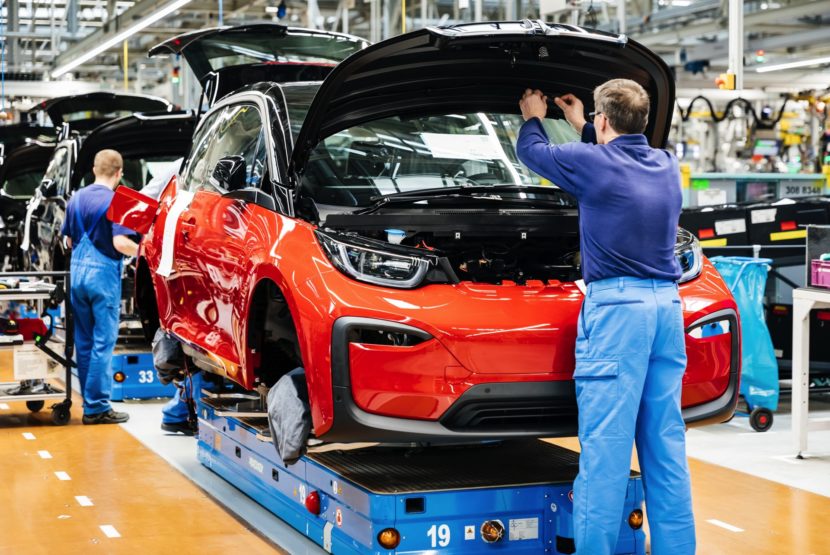 BMW also says that the 12-volt power systems which operate the power steering system and the power brake booster, should remain totally functional.

The fix will be conducted by the dealers and involves removing the old EME module and replacing it with a new one.

Notices for owners of affected vehicles should start hitting mailboxes sometime around October 7.