See the new BMW X6 Vantablack in motion and out on the street!

Home » See the new BMW X6 Vantablack in motion and out on the street! 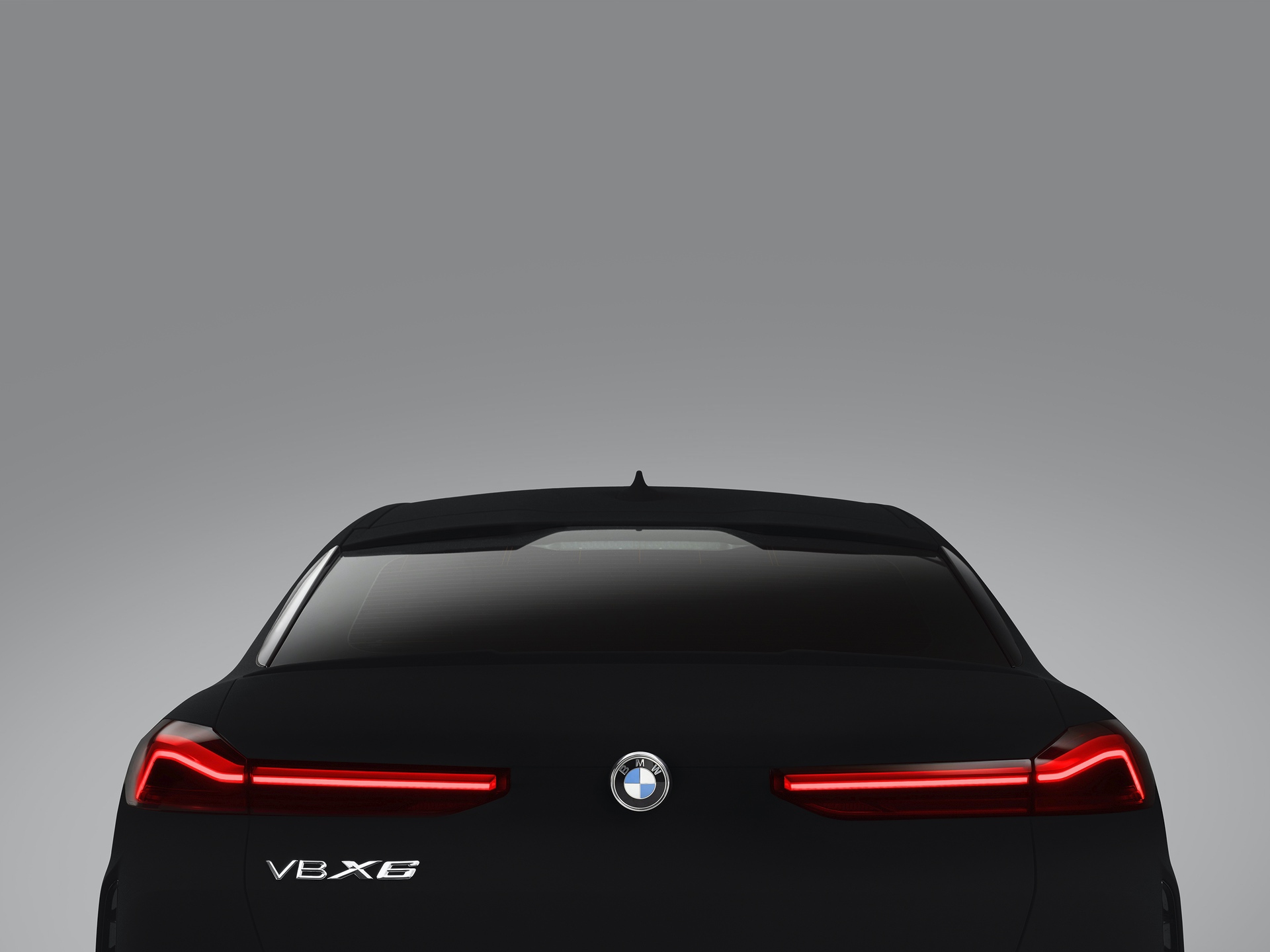 One of the world premieres at the upcoming 2019 Frankfurt Auto Show is the BMW X6 Vantablack. The X6 VBX6 is the result of a collaboration between BMW and Surrey NanoSystems, the inventors of the Vantablack technology.

We have so far seen the car in either static shots or videos, but not out in the open. Well, that’s about to change. Our Instagram channel (you should follow it if you haven’t) just posted a short clip of the BMW X6 Vantablack arriving in Frankfurt and preparing for the show. 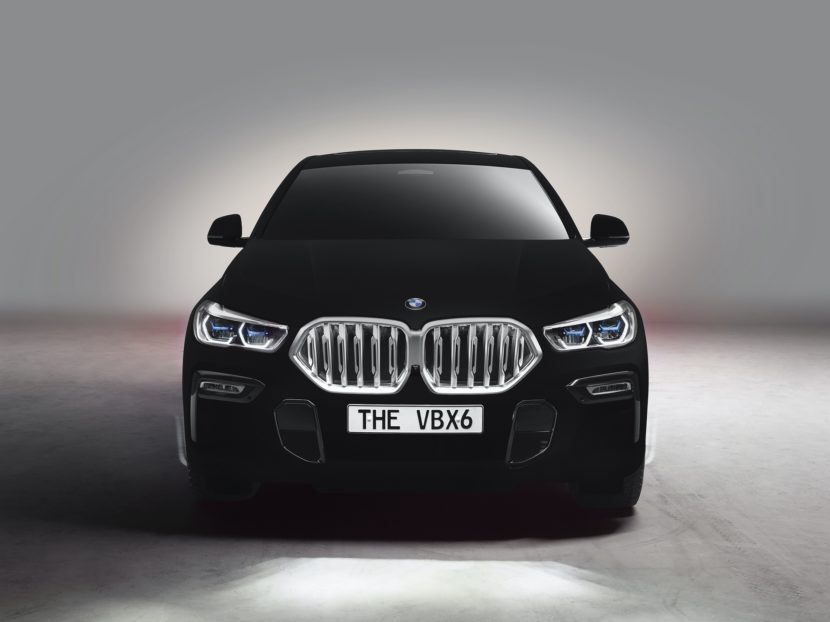 This is the first time the car has been spotted out in the public and as you can see below, it’s quite a treat.

This can be interpreted by the brain as staring into a hole or even a void, making Vantablack a rather unsuitable vehicle paint finish, as it blots out virtually all the design details and highlights.

Vantablack is also named the “blackest black” and was developed for aerospace applications. The technology used to design the color is called Vertically Aligned Nano Tube Array. Each of these carbon nanotubes has a length of 14 to 50 micrometers, with a diameter of 20 nanometers, making it around 5,000 times thinner than a human hair.

As a result, around a billion of these vertically aligned carbon nanotubes fit into one square centimeter. Any light striking this surface is almost completely absorbed rather than reflected, and effectively converted into heat.

Of course, BMW has no plans to bring this paint job to the market, so for now, we just have to admire in a concept form.