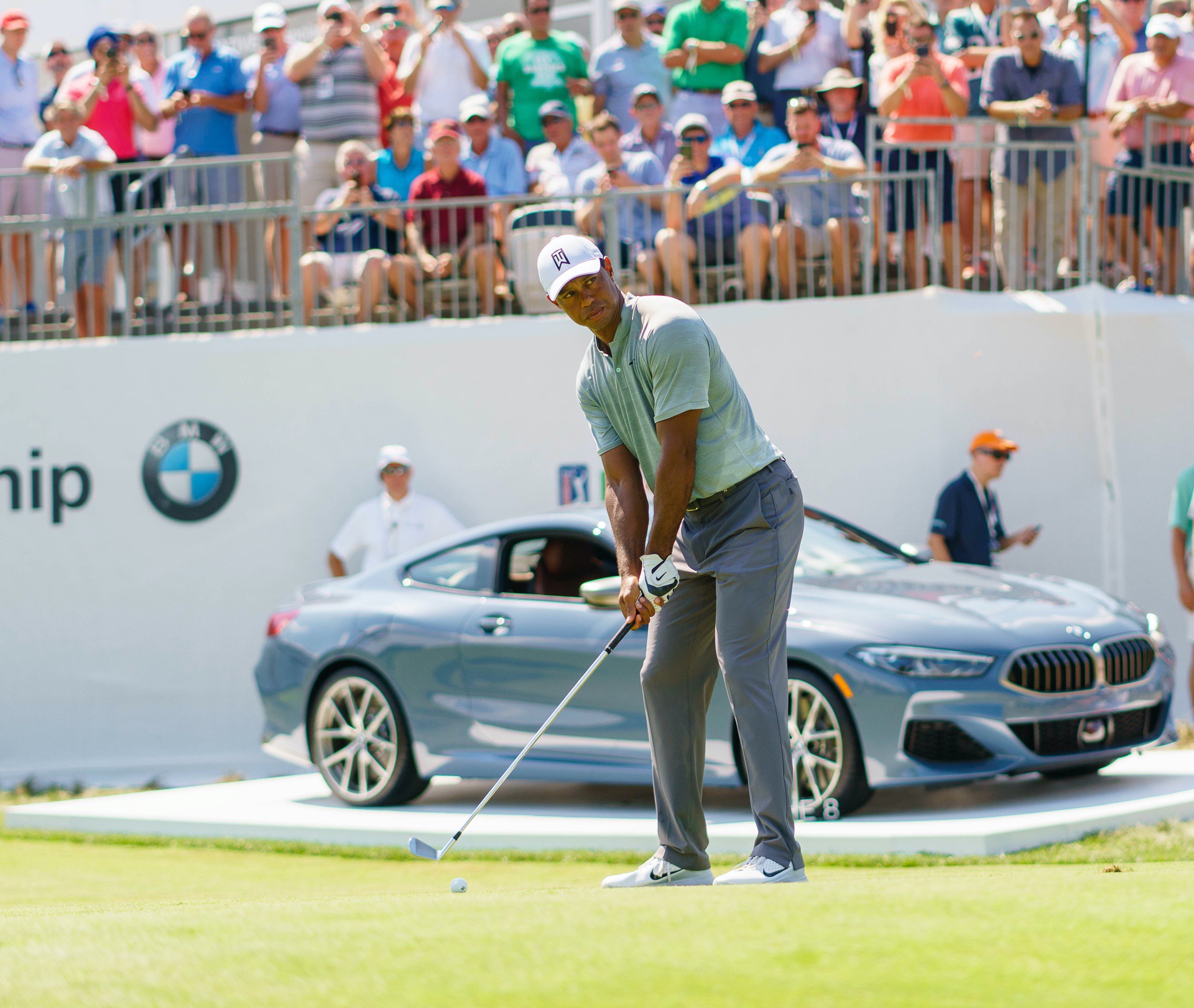 “We are very excited to remain the title sponsor of the BMW Championship, one of golf’s premiere events,” says Bernhard Kuhnt, president and CEO, BMW of North America. “The BMW Championship provides us a global platform to connect with our network of owners, dealers and golf fans. Moreover, we have been proud partners alongside the Evans Scholars Foundation for 13 years, helping to provide opportunities for students to follow their dreams. We are looking forward to continuing those efforts in support of these deserving young caddies.” 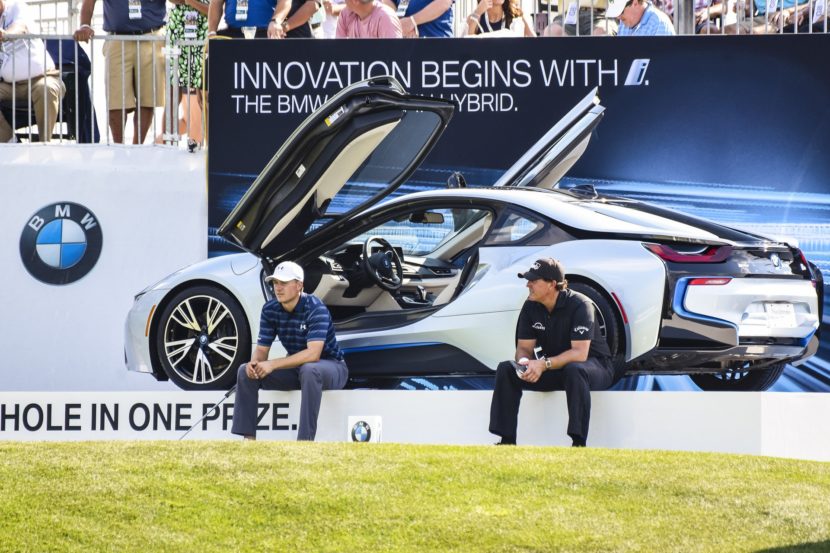 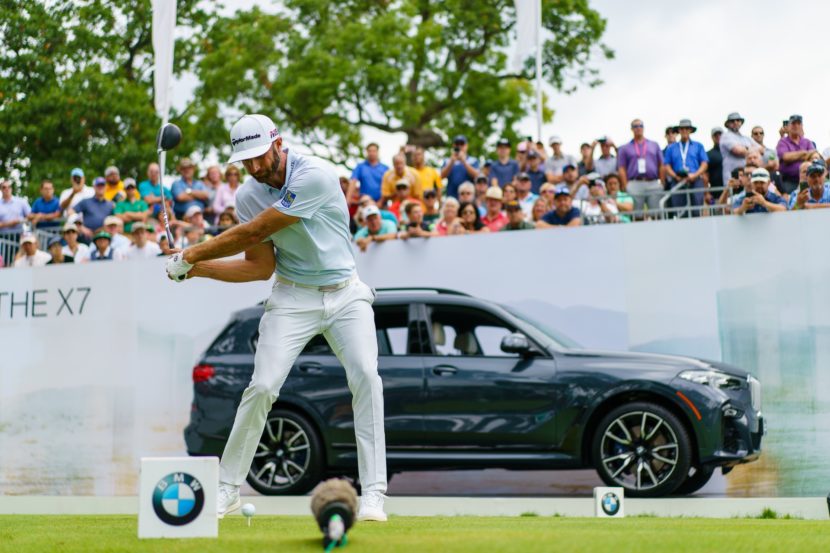 “As we increase our focus on luxury vehicles such as the all-new BMW 8 Series and the first-ever BMW X7, the BMW Championship and the golf platform present a unique opportunity to engage customers and dealers,” says Uwe Dreher, vice president of marketing, BMW of North America. “The BMW Championship’s move to August guarantees even more visibility and opportunities to showcase our brand. Coupled with BMW’s support of the Ryder Cup, we are able to strengthen our long-standing relationship with the sport.”

The history of the BMW Championship dates back to 1899, when the tournament celebrated its debut as the Western Open. This makes it the third-oldest tournament on the PGA TOUR calendar. Only the Open Championship and the U.S. Open have been around for longer. Since the tournament became the penultimate playoff event, it is open only to the 70 best players in the FedExCup standings and just 30 of them can qualify for the subsequent finale, the TOUR Championship in Atlanta.

Next year’s BMW Championship will once again be contested in the Chicago area, at Olympia Fields Country Club’s North Course from August 20-23, 2020.