BMW and Audi to Skip Tokyo Auto Show This Year 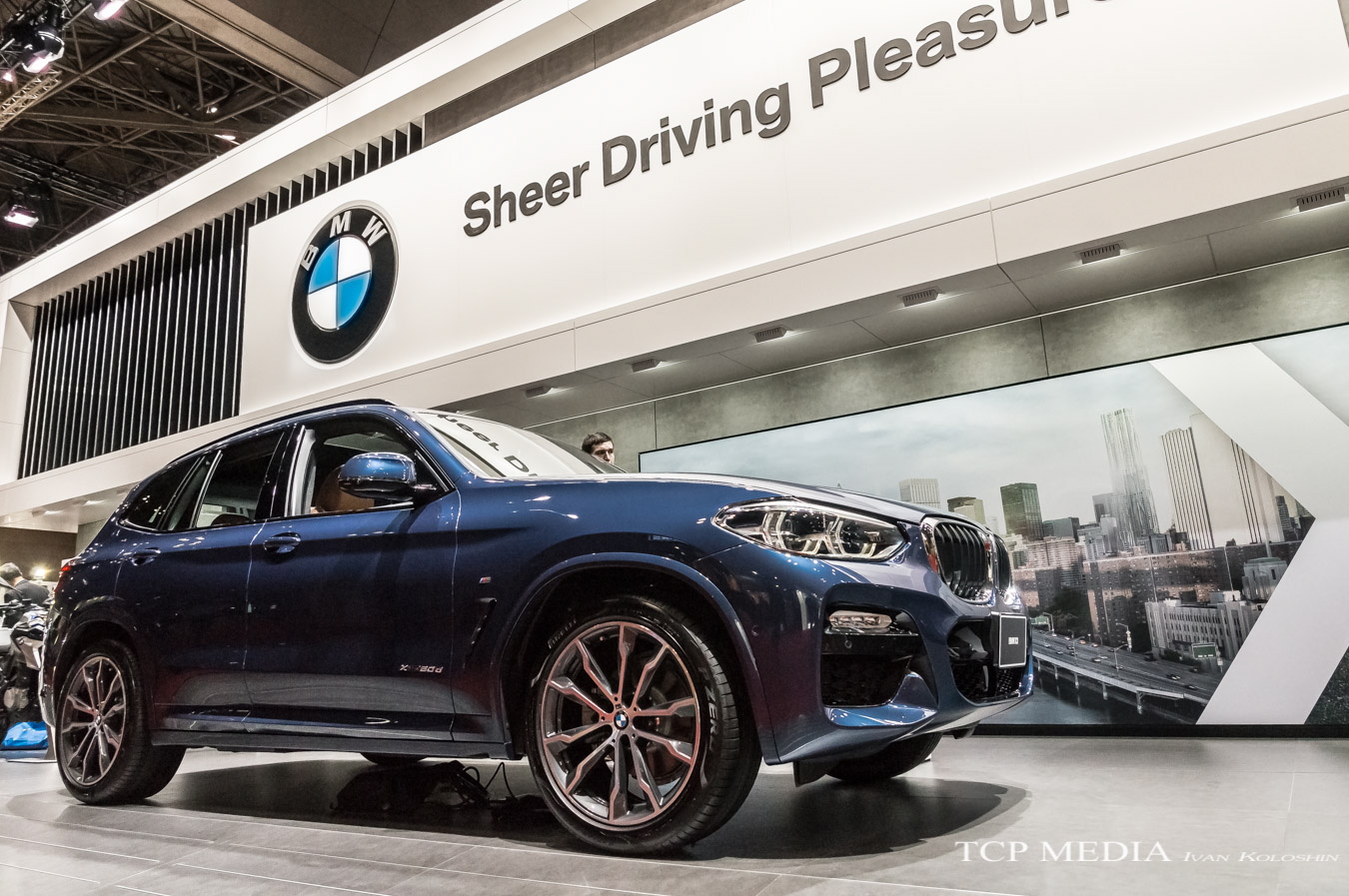 In what’s definitely becoming a trend, BMW and Audi will skip this year’s Tokyo Auto Show, leaving other car makers to cover all the space. The other large German automaker – Mercedes-Benz – has already committed to the venue, according to the show’s organizers. The Japanese market is rather large for luxury model,s but recently companies have found it better to invest the money in experimental projects, like the recent #NextGen.

BMW skipped the Detroit Auto Show along with Audi and Mercedes while the Bavarians were also missing from New York earlier this year. While in some cases it made sense (there’s one too many car shows in North America), in this case it’s a bit of an odd decision. That’s because the Tokyo Auto Show is the only premier venue of its kind in Japan. Furthermore, the Japanese luxury market has been on the rise, growing by 4.3 percent last year and more than 30 percent over the last decade. 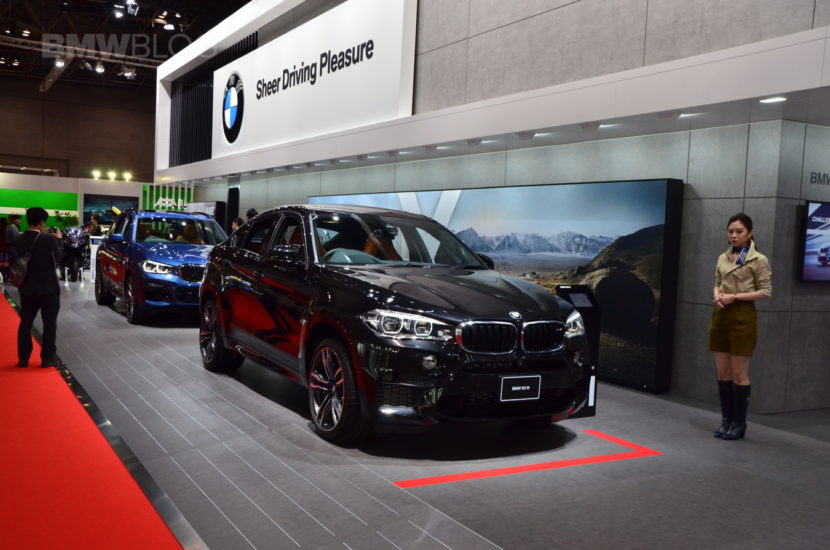 According to Bloomberg, BMW stated that while it will miss on the venue, it will hold its own event at a different date, to present its latest models for the Japanese market. On the other hand, Audi said there are no new models to introduce in Japan in their line-up so the decision made financial sense. However, a representative from Volkswagen said that skipping this year’s event, doesn’t necessarily mean the same will happen next year.

BMW and Audi are not alone here either. PSA (Peugeot and Citroen) and Volvo also announced they will not be occupying a booth in Tokyo later this year. While having four car makers miss out on a show doesn’t seem like a big deal, the trend is definitely on the rise.