The new BMW X3 M gets a video commercial in NYC 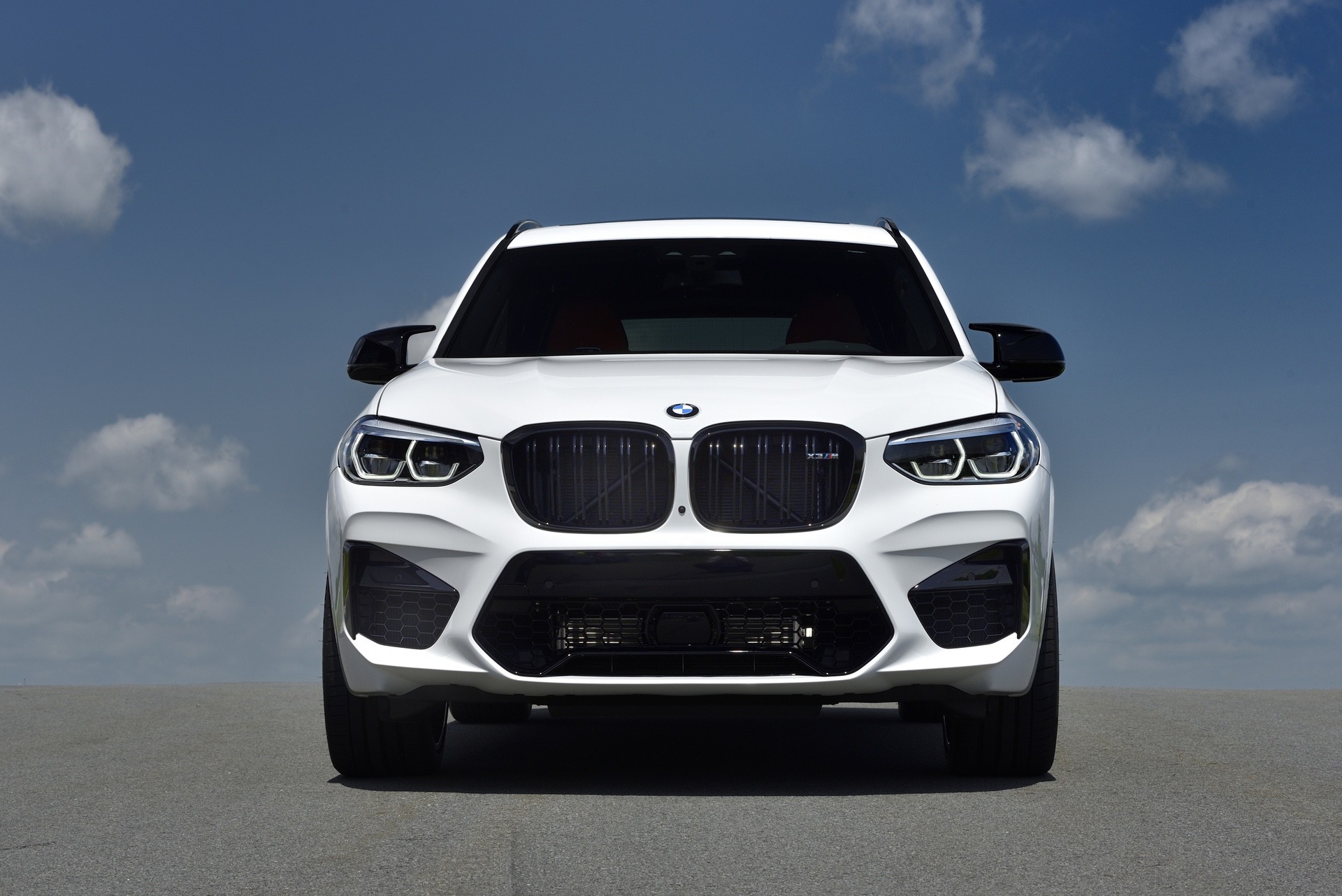 After the media launch of the new BMW X3 M and X4 M which took place in Monticello, New York, the folks at BMW M decided to take their fleet in New York City to film a new commercial. The star of this new video ad is an X3 M Competition in Alpine White which strolls through the famous NYC streets.

The ad kicks off with a concerned citizen calling the police department to report an unknown car in ///M Town. The car is quite the mischief with its accelerations and exhaust revving, so naturally, that would worry some people. 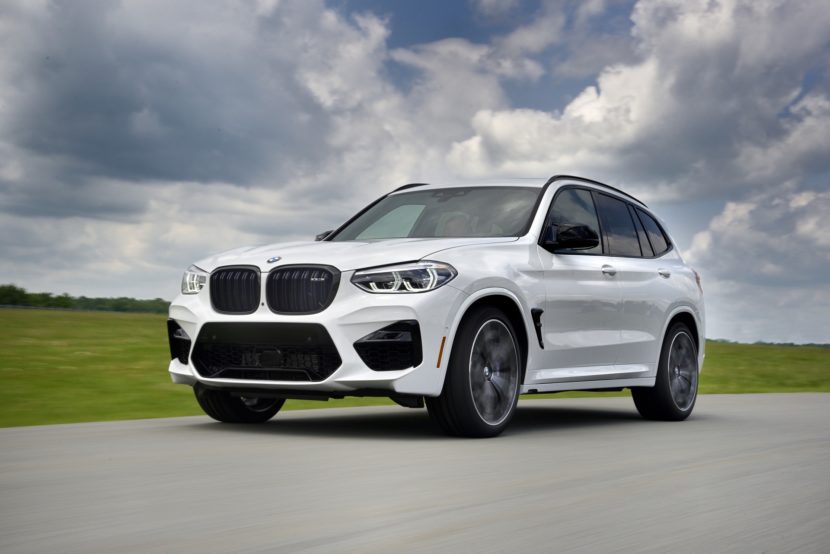 After the X3 M moves through some iconic areas of NYC, it comes to a rest stop with the skyline in the background, reminding us that it has found a home in ///M Town.

As a fun fact, the police officer’s voice in the video ad is actually mine as part of a fun project we did with BMW in Munich.

Powering the new BMW X3 M is a newly-revised version of BMW’s B58 engine, now dubbed the S58. It’s still a 3.0 liter inline-six cylinder engine but it’s been given a comprehensive M Division upgrade, to make more power while also making it more usable on the track.

The engine produces 480 hp and 442 lb-ft of torque, while in the Competition guise it makes a whopping 503 hp.