ZF has developed a two-speed transmission for Electric Vehicles

Home » ZF has developed a two-speed transmission for Electric Vehicles 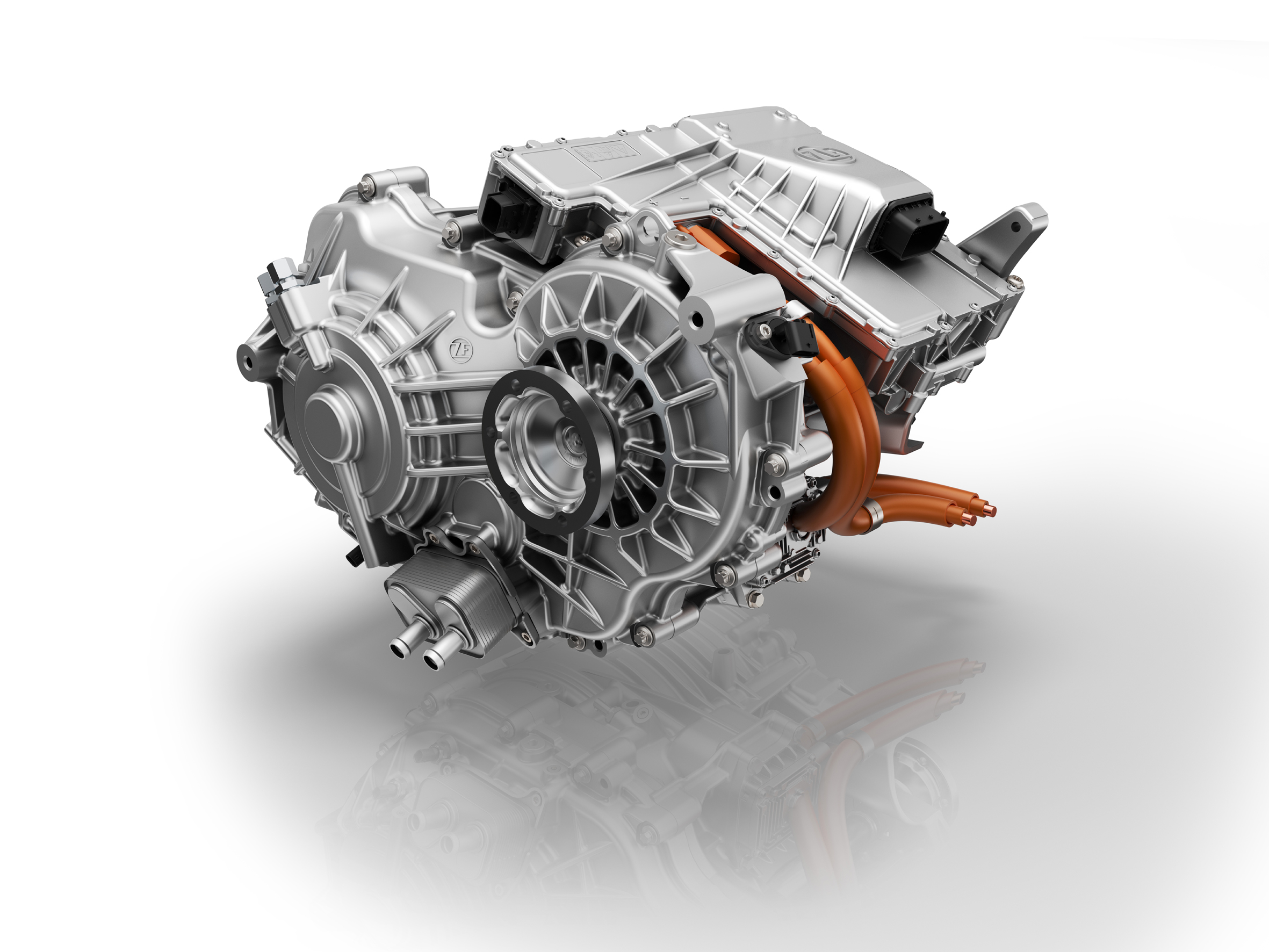 If you’re a fan of BMW, or really any car manufacturer today, you’ve probably heard of ZF. The German automotive parts manufacturer created an eight-speed gearbox a few years ago and it’s used in almost every premium rear-wheel drive-based vehicle and even some non-premium ones. For instance, all BMWs use the ZF eight-speed, so too does Audi, Alfa Romeo and even my wife’s Jeep Grand Cherokee uses it. So ZF changed the game. Now, it’s about to do so again with a new two-speed transmission designed for Electric Vehicles.

In reality, ZF’s new transmission is actually a complete electric drive unit, similar to BMW’s own. So it combines an electric motor, two-speed gearbox and all of the requisite electronics into one housing. Just like BMW does. The biggest difference is the number of gears in the trans, though. BMW’s features just one while the ZF unit has two.

So what’s the advantage of having two gears rather than one? According to ZF, it’s efficiency mostly. But it’s also performance. “Until now, with electric motors, vehicle manufacturers have had to choose between high initial torque and a high top speed”, said Bert Hellwig, Head of System House at ZF.

Mostly, though, it’s about efficiency. “For electric vehicles in everyday use, it is important to obtain as much range as possible from each battery charge” said Hellwig. “Every percent of improvement in energy conversion efficiency translates into two percent more range.”

This new electric drive unit from ZF is also modular. So it can be modified for smaller electric motors or larger ones, depending on the need for each specific car.

There’s some debate as to whether or not electric vehicles even need another gear, since they already rev high enough to reach adequate top speeds with just one gear. They also have tons of low-rpm torque so they don’t need gears for lower rpm. However, ZF seems to think that a second gear can help reduce the rpm at higher speeds, thus increasing efficiency. In the video above, you can get a good idea as to why electric vehicles typically only have one gear and how more might be useful.

It’s all very interesting and we’ll see which manufacturers opt for this ZF drive unit. BMW already makes its own, so does Tesla and Audi as well. So we’ll see if any manufacturers switch to ZF’s, if any do at all, or if any adopt this new two-gear idea.