BMW Posts Record-Breaking Sales Figures for First Half of 2019 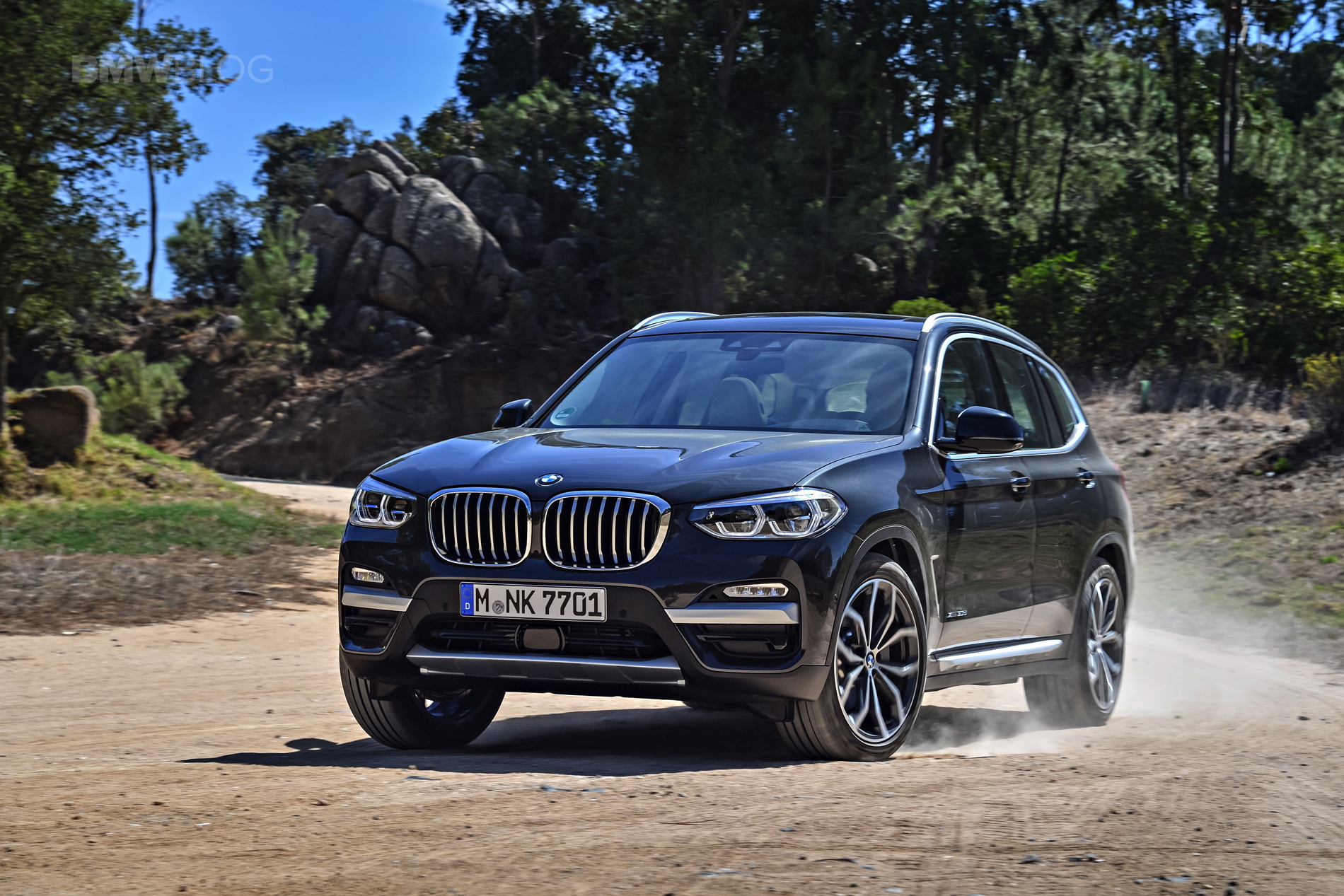 Despite facing strong headwinds on several markets and plenty of uncertainty for the near future, BMW sales have gone up this year, with the company posting another record-breaking result in 2019. Over the first half of the year, BMW sales have gone up by 0.8 percent overall, worldwide, adding up to over 1.25 million cars delivered. Not only that but last month proved to be the best ever June for BMW, with sales adding up to 203,523 units. 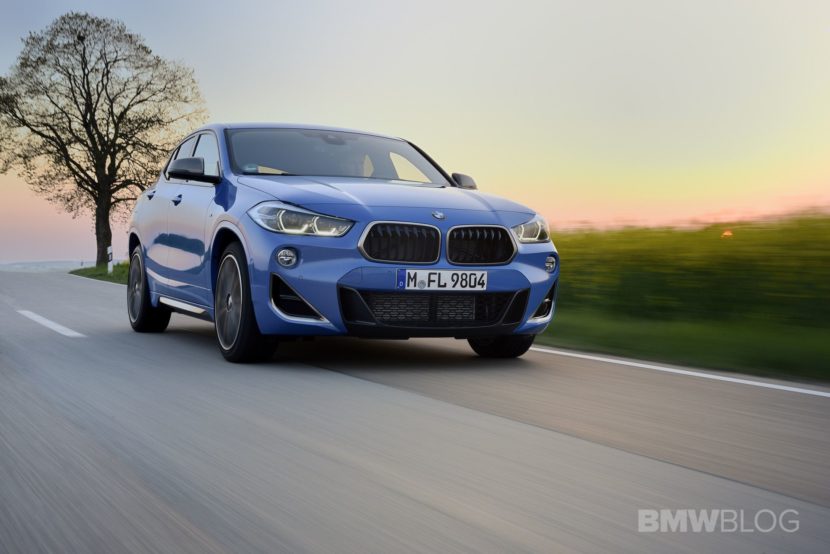 “Our model rollout is clearly having a positive impact on our sales result, with our exciting new vehicles getting very positive feedback from customers. In the first half year, we were able to counter the trend and grow sales above market, thereby gaining further market share,” said Pieter Nota, member of the BMW AG Board of Management responsible for Customer, Brands and Sales. “For the first time ever, we have delivered more than 1.25 million vehicles in the first half of the year. Our new X family vehicles are more popular than ever, with sales up 23.1% compared to the first half of last year. And as we saw at our #NEXTGen event in June, where we celebrated six innovative world premieres, there is plenty more to come.”

SUVs are now definitely the most popular choices, sales increasing at double-digit rates. Global sales of the BMW X2 went up 19.1% in June, while sales of the BMW X3 rose by 66.6%. Deliveries of the BMW X4 increased by 70.8%. Less than three months after market launch, a total of 13,555 luxury BMW X7 vehicles have already been delivered to customers around the world. Right now, over the course of 2019, BMW SUVs account for 43.3 percent of the sales, a figure on the rise from the 35.8 percent of last year.