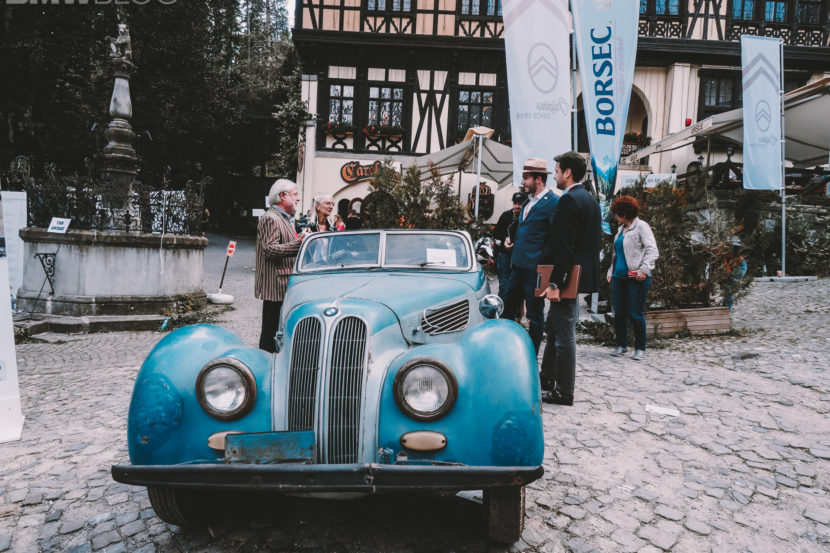 Every year, in the heart of Transylvania, takes place a chic and intimate Concours d’Elegance which gathers some of the most unique cars in Europe. Hosted by the picturesque Peles Castle, once the residence of the Romanian Royal Family, the 2019 Romanian Concours d’Elegance took place this past weekend, under the tutelage of the Retromobil Club Romania and BMW Romania, and French automaker Citroen. Every year, the headquarter of BMW Romania aims to showcase a special classic car and this year’s event, made no exception. 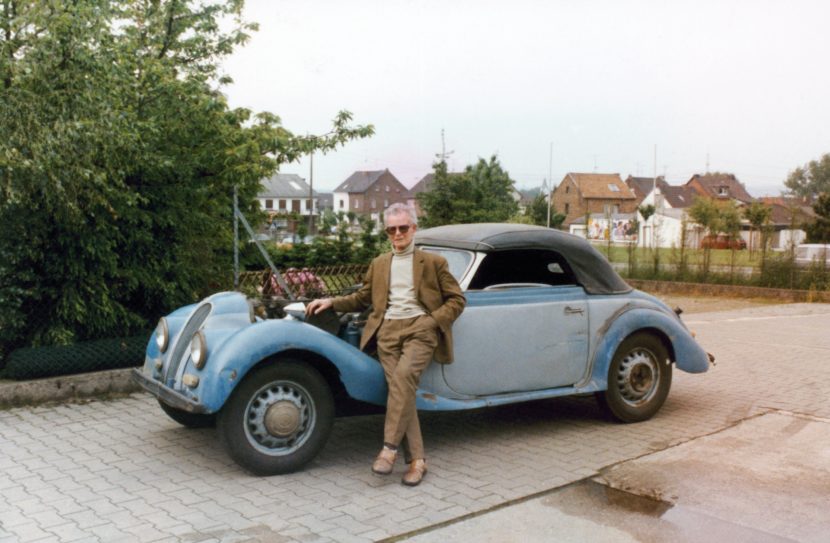 This year’s star was a BMW 327 Cabriolet which was purchased in Bucharest in 1938 and preserved to its original state. The car is now part of the BMW Group Classic in Munich and made its way back to Romania after more than 50 years.

The story behind the car is equally fascinating. Eduar Ecker, a German-descendent born in Romania, purchased the car at 25 years old after falling in love with its design. Under the hood, the 327 Cabriolet features an inline-six cylinder engine designed to output 55 horsepower for a top speed of 125 km/h – a fast car for its times. 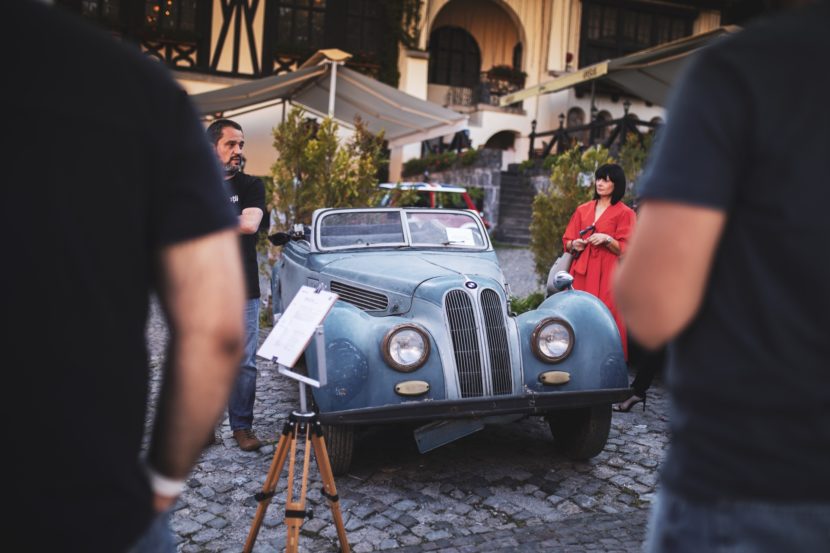 Along with the communism regime came hardship times for the German minority in Eastern Europe and as a true car lover, Ecker managed to hide his car from the authorities who were looking to take possession of it. The legend goes that this 327 Cabriolet was taken apart before being hidden. In the 60s, Ecker puts it back together and registers the car in Bucharest and becomes his companion on many road trips. Hundreds of thousands of kilometers later and the 327 Cabriolet is still in a pristine state, yet it has gone several engine transplants.

In 1969, Ecker wants to leave for the West and he plans his escape through the former Yugoslavia, before ending up in Italy, Austria and eventually, in Germany. But the trip was not without incidents. Ecker wanted to cross into Germany, at night, through a forrest, and being tired, he loses control of the beautiful cabriolet and hits a tree. With damaged panels, the car still runs and he makes it to Germany. 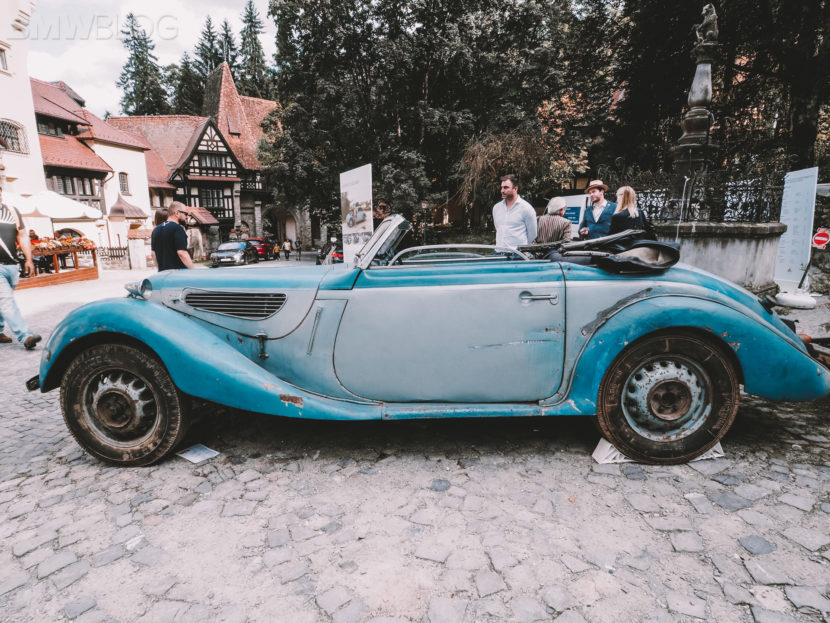 To preserve the memories of his unbelievable journey, Ecker decides to only repair the mechanical parts of the car, but never the body.

In early 2000s, at the age of 90, Ecker donates his 327 Cabriolet to BMW Group Classic who further pays tribute to the car’s history by preserving its original state. 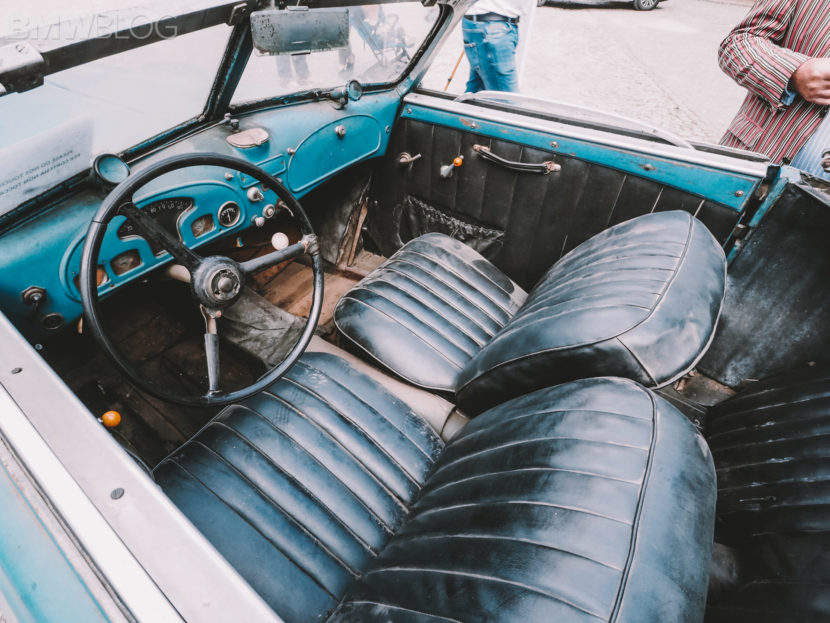 By then, car history buffs estimate that the car has traveled over 2 million kilometers and its history can be seen all over the car. The photo gallery below showcases the car at the 2019 Sinaia Concours d’Elegance.