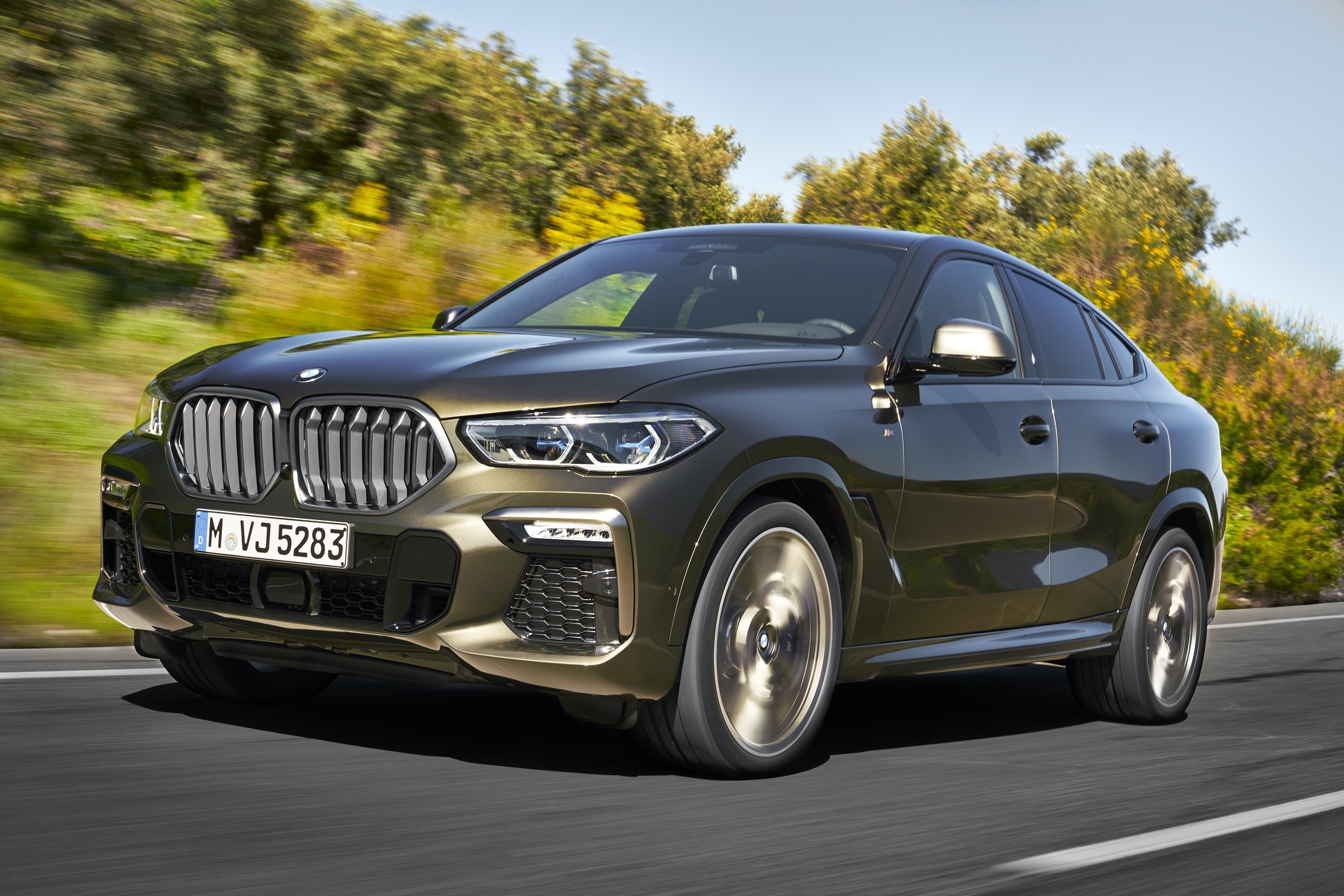 When Audi first debuted the SQ8 TDI, a lot of journalists and enthusiasts were curious as to why Audi would create yet another high-performance diesel. After the brand’s infamous diesel scandal, and the fuel’s worldwide negative stigma that followed, you’d figure Audi would stay away from diesel. Not only has it not shied away from diesel but it’s doubled down on it, with performance models. Now, though, the Audi SQ8 TDI isn’t alone, thanks to the BMW X6 M50d.

The BMW X6 M50d is all-new and based off of the brand-spankin’ new G06-generation X6, which debuted but minutes ago. Like the Audi SQ8, the X6 M50d is also a high-performance diesel-powered SUV. Though, it goes about it slightly differently.

Under the hood of the Audi SQ8 TDI is a 4.0 liter triple-turbocharged V8. Technically, it’s actually only twin-turbocharged, as it only has two traditional turbochargers, but it has an additional electrically-powered compressor (EPC). Considering EPCs are effectively just electric turbochargers, the SQ8 basically has three turbos. That EPC is powered by a high-tech 48-volt electrical sub-system.

While the BMW X6 M50d uses a different approach. Powering the big new Bimmer is a 3.0 liter quad-turbocharged inline-six diesel. Where the Audi SQ8 uses a high-tech EPC, the BMW X6 M50d gets four traditional turbochargers to make its boost. No 48-volt system for the Bimmer.

The SQ8’s bigger engine and slightly better tech also leads to more power, despite having one less turbocharger. The big Audi makes 429 hp and 664 lb-ft of torque, while the BMW X6 M50d makes 400 hp and 560 lb-ft. Despite the extra power, the Audi SQ8 isn’t actually faster, nailing 60 mph in 4.8 seconds while the Bimmer can do it in 4.3 seconds. That’s likely due to weight, as the BMW X6 M50d is heavy but the SQ8 TDI weighs as much as a bank-vault filled with lead.

As far as which one is better to drive, we’re going to have to wait awhile. Both are brand-spankin’ new, so test drives are going to be a long way out. Also, neither will be available in the US market, so there’s a good chance we don’t get to test them. However, both cars will be getting gasoline variants as well (the BMW X6 M50i and the Audi SQ8 TFSI) which will be sold in the US. So we’ll test those when they debut.