Rumor: A BMW 1 Series with up to 400bhp might be in works 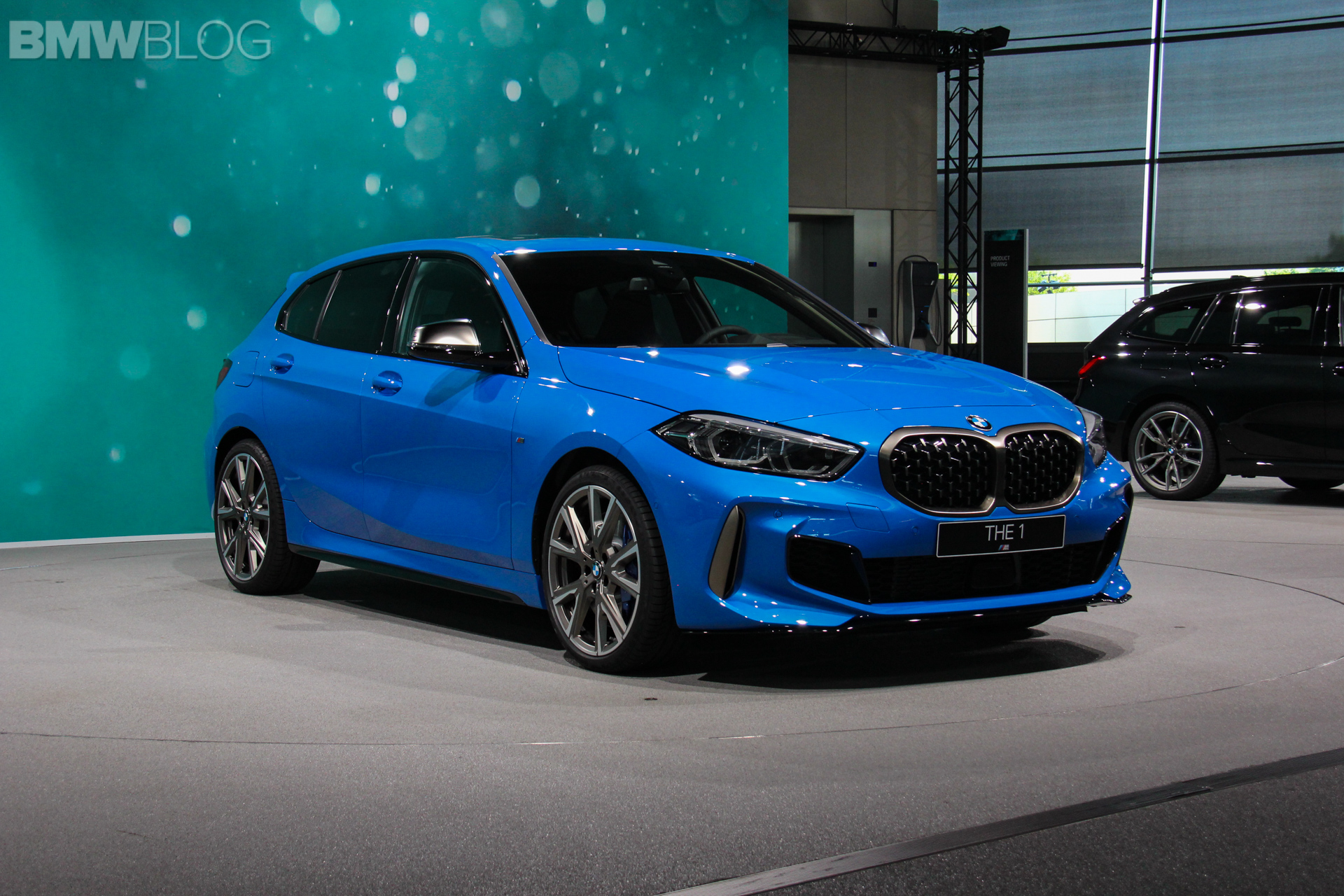 Despite initially denying a top of the line 1 Series M car, the bosses in Munich seem to have changed their mind. According to Autocar, citing BMW sources, the company is preparing a four-wheel-drive four-cylinder 1 Series with around 400 horsepower which will go up against the strong-selling Audi RS3 and Mercedes-AMG A45, as well as the upcoming Volkswagen Golf R Plus.

The same report states that future hardcore M models will run one of three key BMW M petrol engines from a modular driveline family similar to the one in place at Mercedes-AMG. According to sources with knowledge of the plan, all future dedicated BMW M engines will receive a common 500cc cylinder capacity, with a 2.0-litre four-cylinder, updated 3.0-litre in-line six-cylinder and new 4.0-litre V8 set to underpin the range. 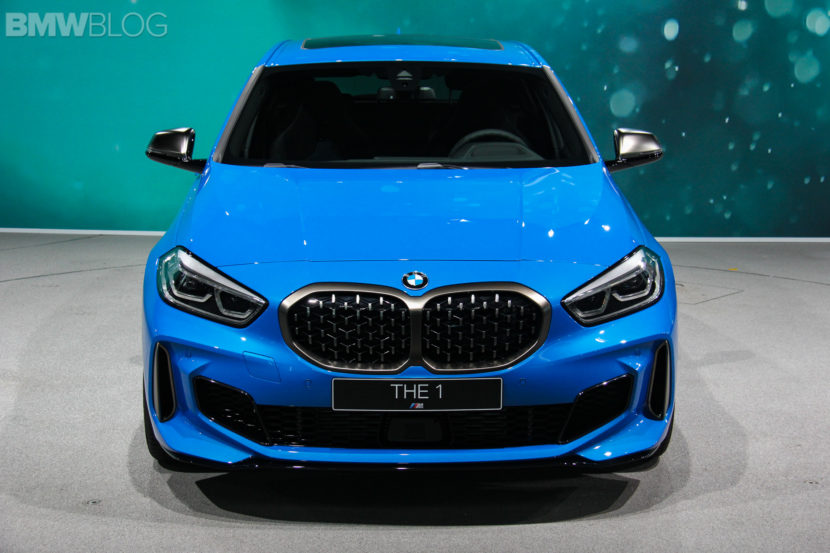 The decision to base the new engines around a common architecture is claimed to speed up development and allow greater economies of scale in production.

So it’s likely that a new 1 Series M hatchback will be powered by the new 2.0 liter four-cylinder engine, similar to what AMG offers at the moment.

The first and only 1 Series M model was the highly coveted 1M which is quickly turning into an icon at BMW.