Up until now, the Audi RS3 has always been forbidden fruit for American enthusiasts. However, at the 2017 New York Auto Show, Audi is finally giving Audi enthusiasts the fruit they’ve so desired. The 2018 Audi RS3 Sedan has finally made its way across the Atlantic. Admittedly, it’s not the RS3 Sportback that we’ve been wanting but the RS3 Sedan will suffice, of course.

This specific car shown here in NY is wearing Ara Blue paint, which looked quite fantastic under the bright lights of the auto show. While the standard Audi A3 is about as bland a sedan as you can get, the RS3 Sedan has just the right amount of anger and aggression to make it exciting. The front air intakes, with “Quattro” written in the grille, rear diffuser and massive exhaust tips make the RS3 Sedan look like something special. Side note on those exhausts, they’re large enough for me to put my fist in with room.

On the inside, you get a similar car to the Audi TT RS, which is a good thing. It’s filled with rich alcantara, leather and aluminum. The seats are diamond-stitched and look great while also being supportive and comfortable. It of course also comes with Audi’s brilliant Virtual Cockpit as-standard.

Under the hood, the all-new 2.5 liter turbocharged I5 engine makes 400 hp and is paired with a seven-speed dual-clutch “S-Tronic” gearbox and powers all four wheels. While the Quattro (really Haldex) all-wheel drive setup does drive the front wheels under most normal circumstances, it’s actually capable of sending all of the power to the rear wheels for a short period of time when necessary. So while we never got any of the previous RS3s here in the ‘States, this new Audi RS3 Sedan seems to be the best one yet.

While most BMW enthusiasts will sneer at the idea of an RS3 competing with the BMW M2, as it’s all-wheel drive rather than rear-wheel drive, the RS3 is faster, more practical and easier to use in poor weather conditions. So there is real case to cross-shop the two cars and many enthusiasts would choose the Audi RS3 Sedan over the BMW M2 because it’s still a riot to drive but a sacrifices some dynamics for pragmatism. 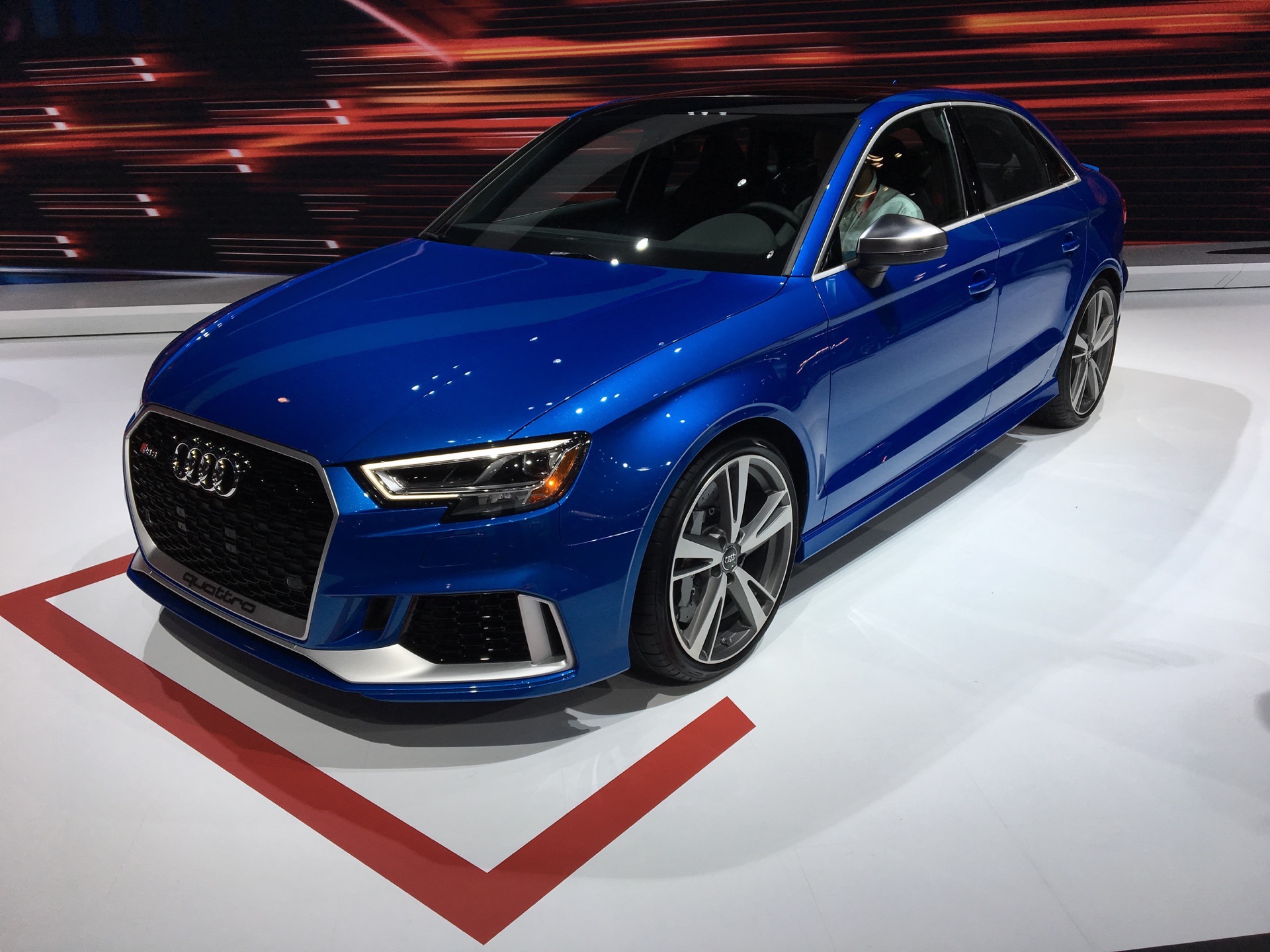 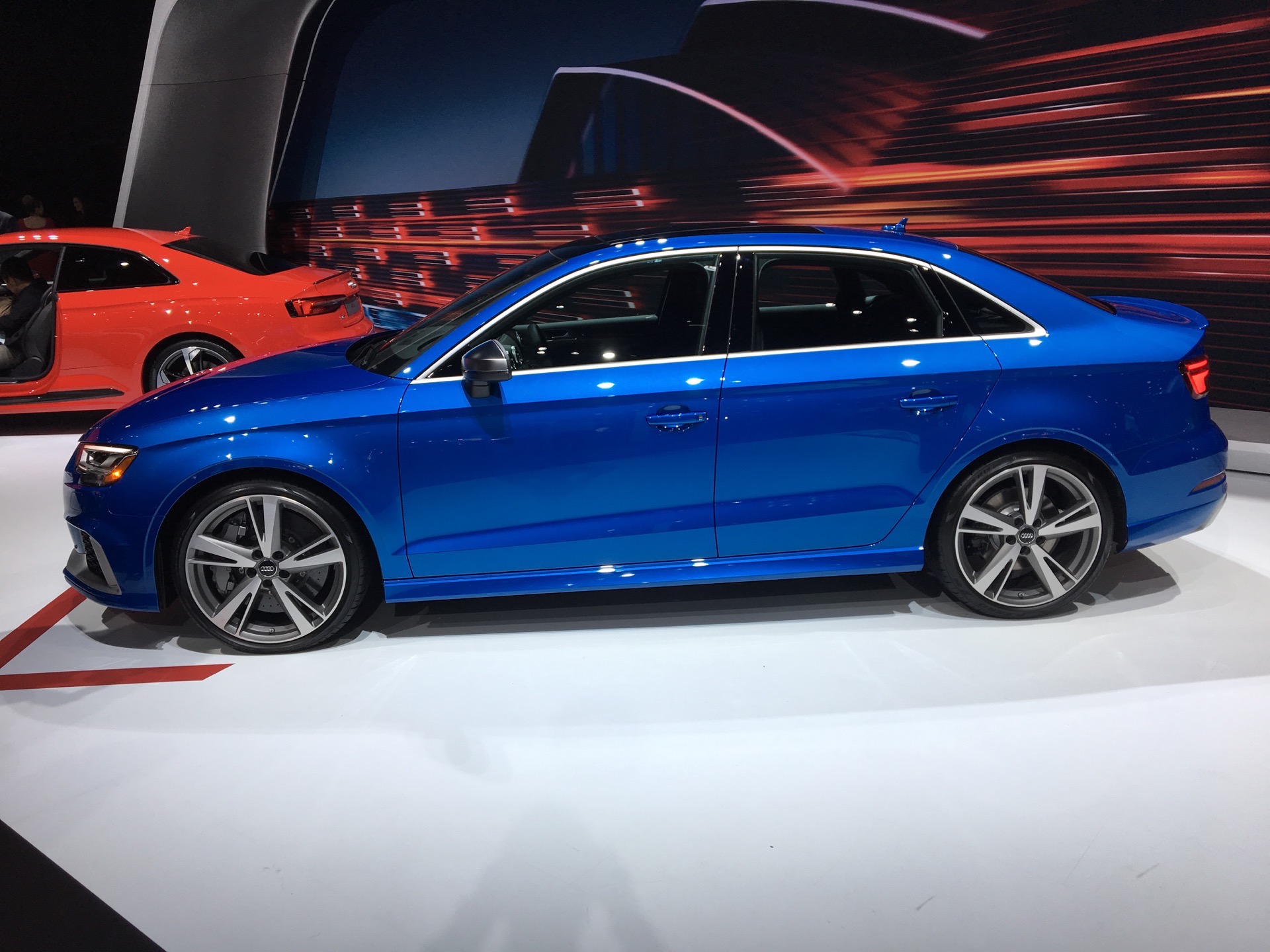 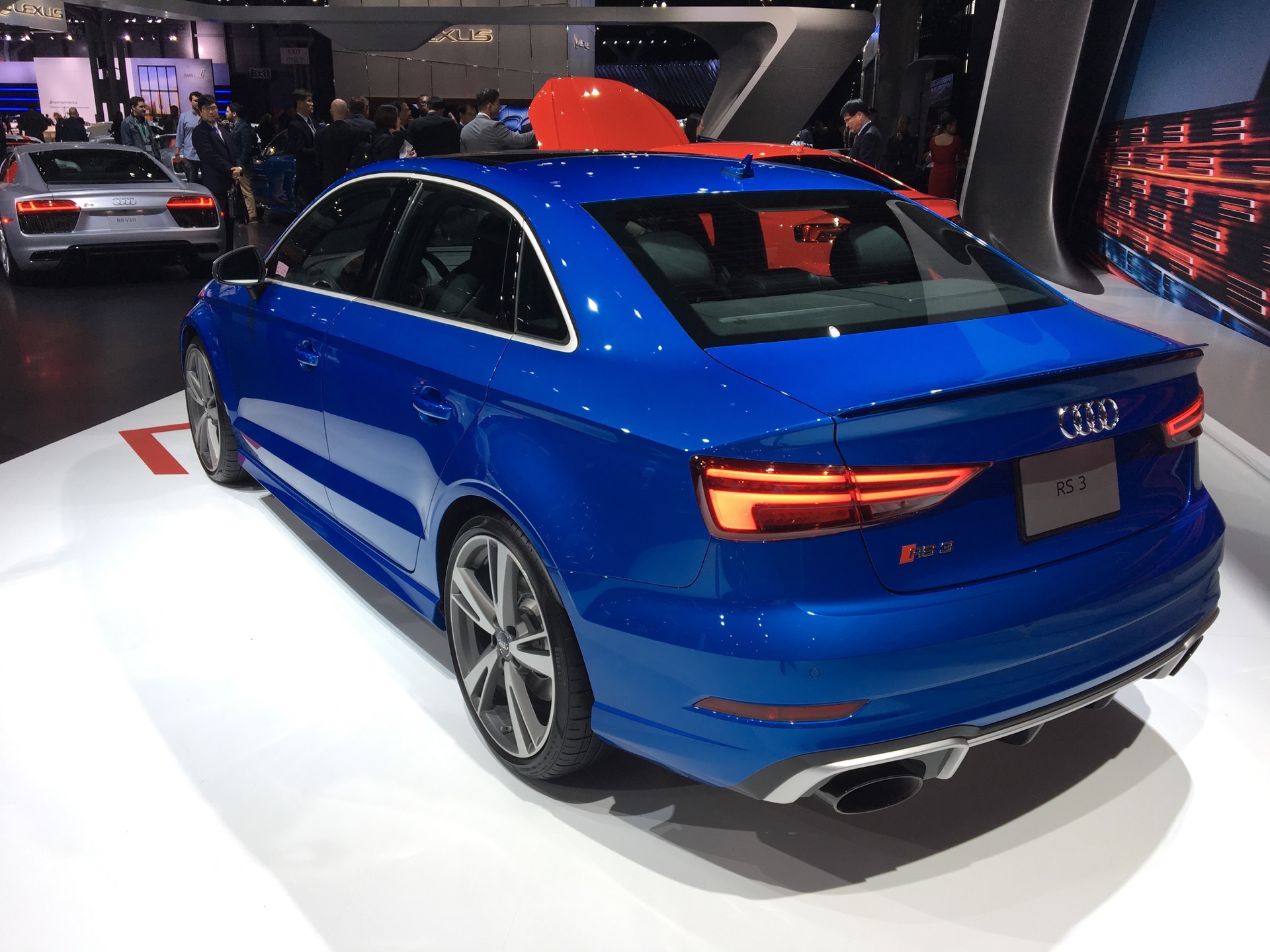 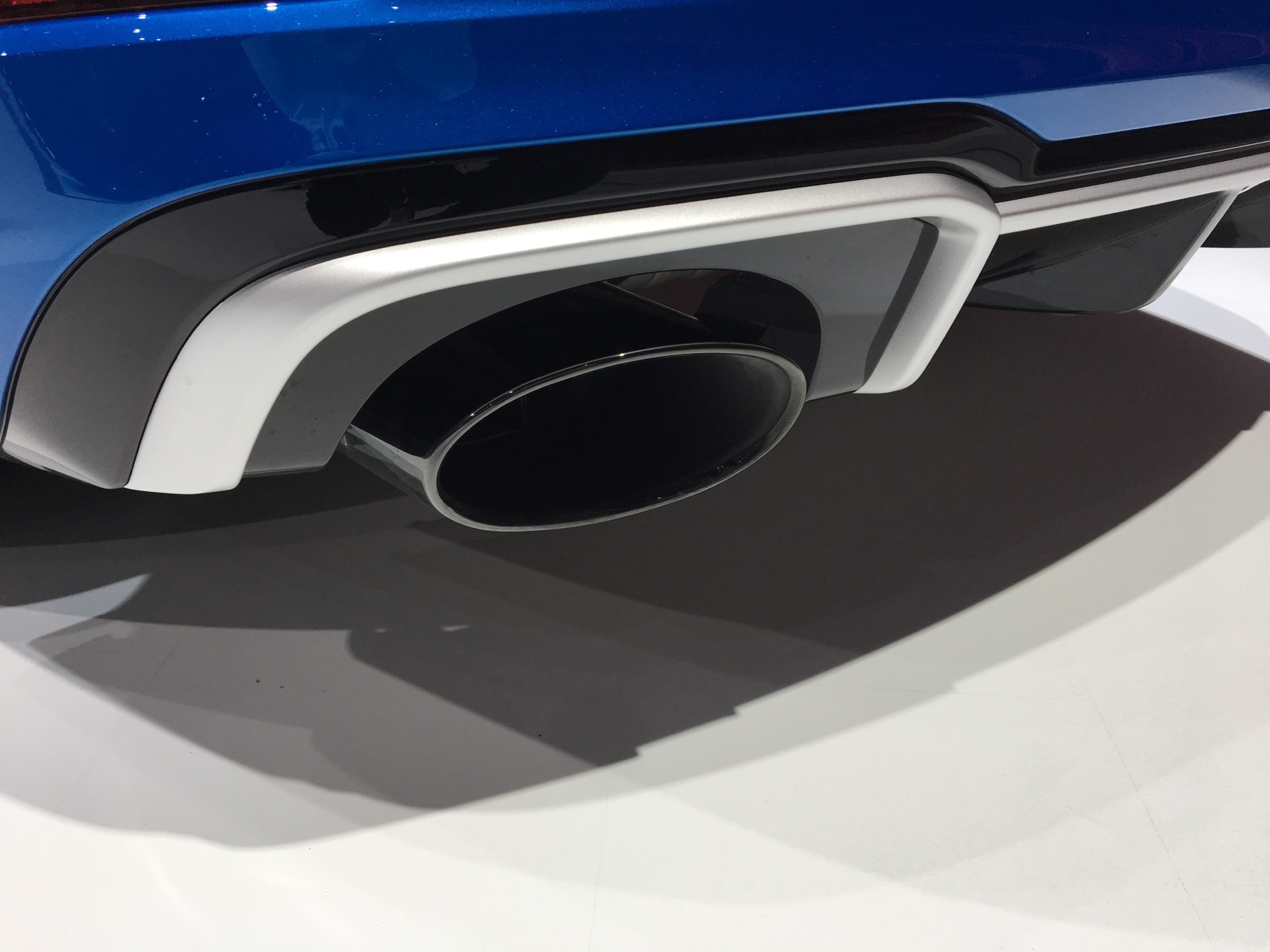 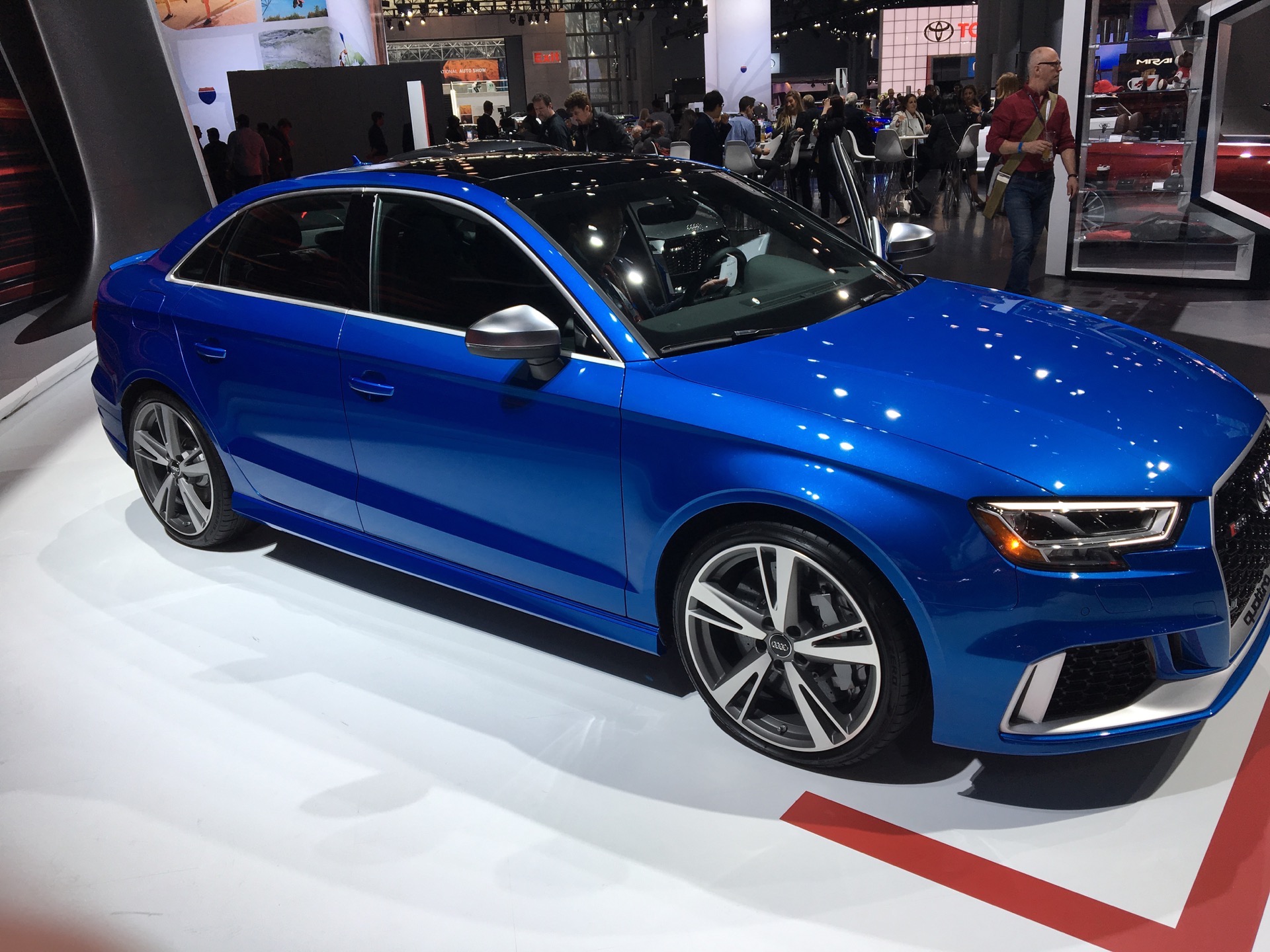 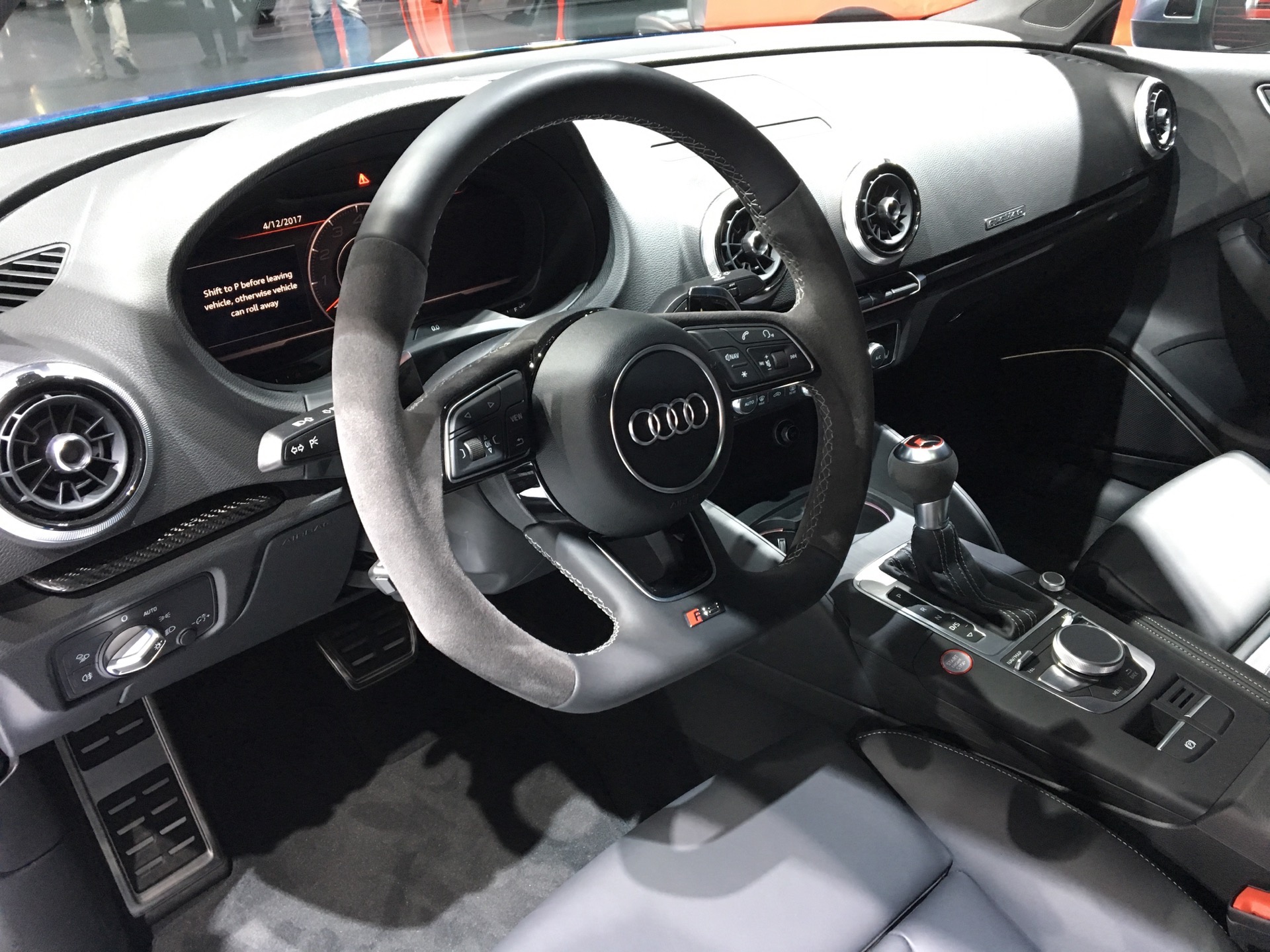 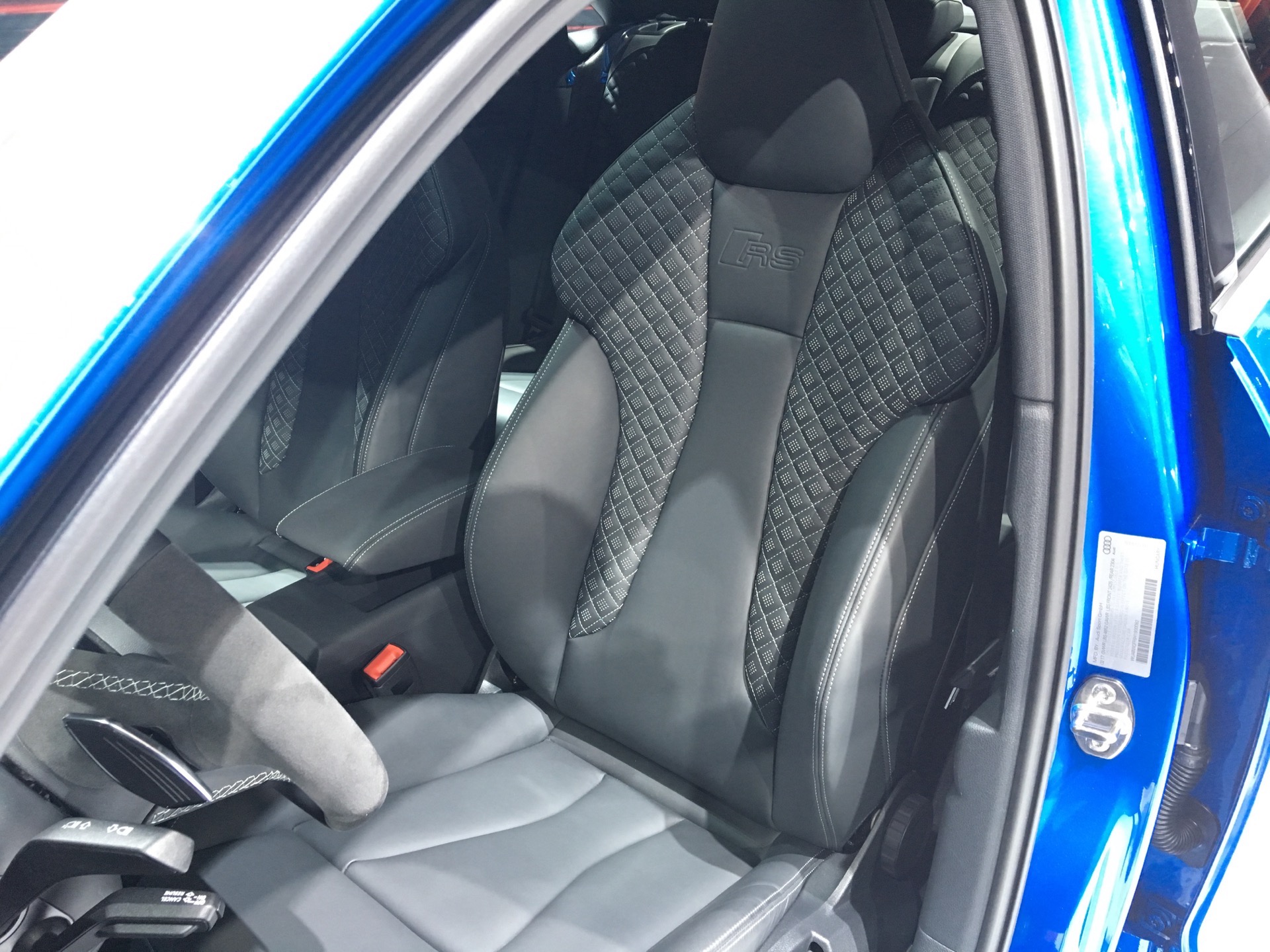 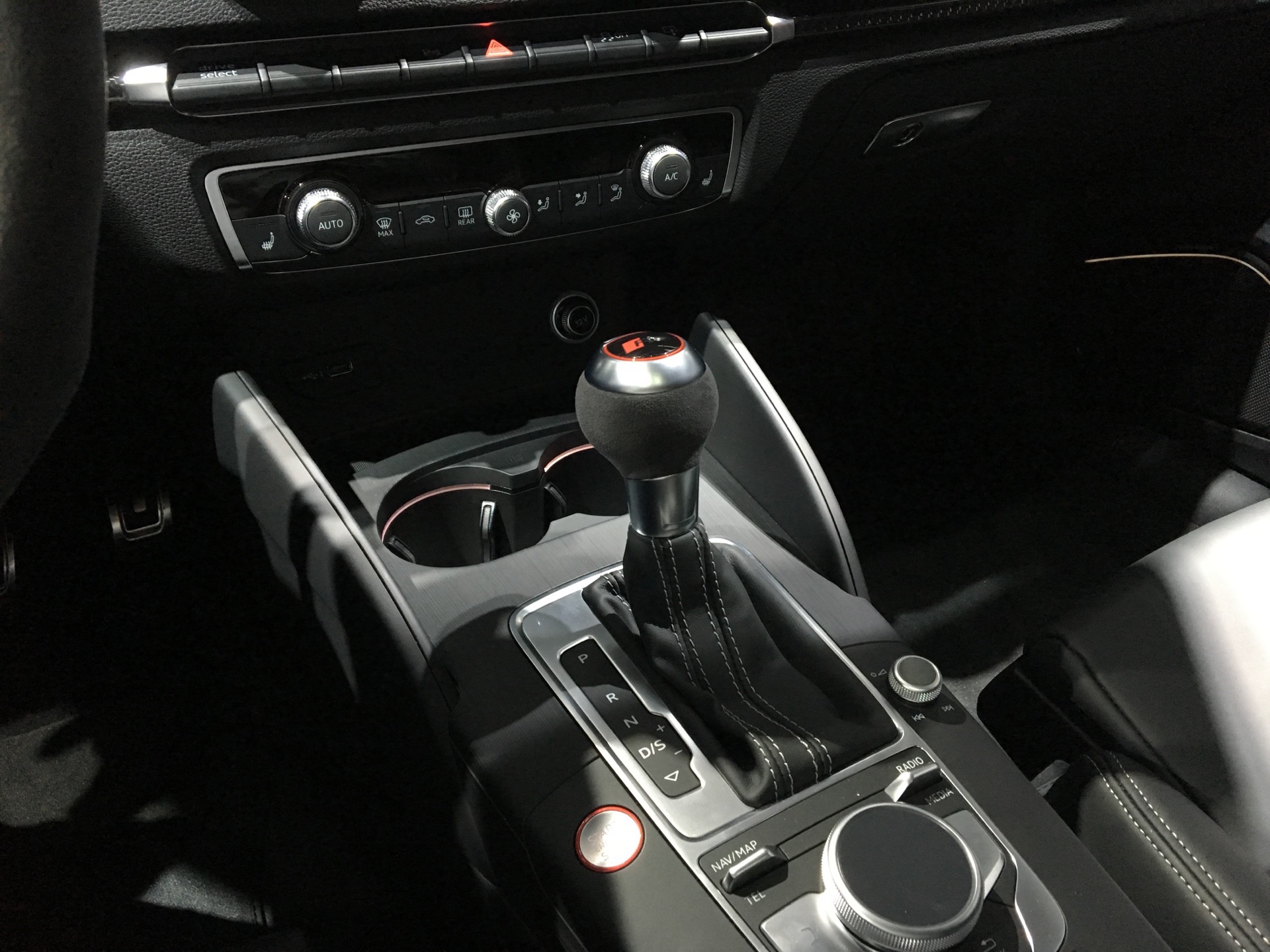 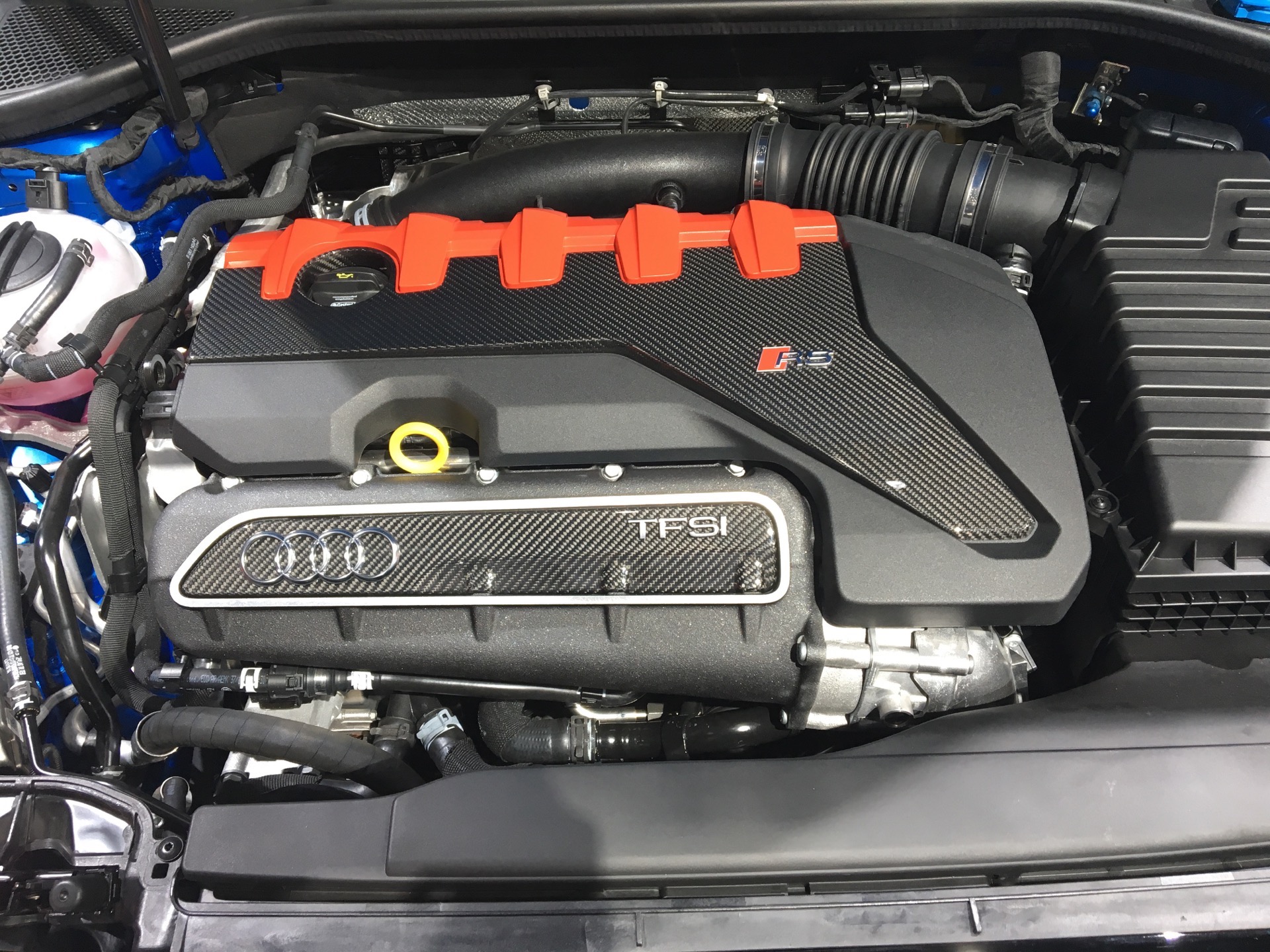