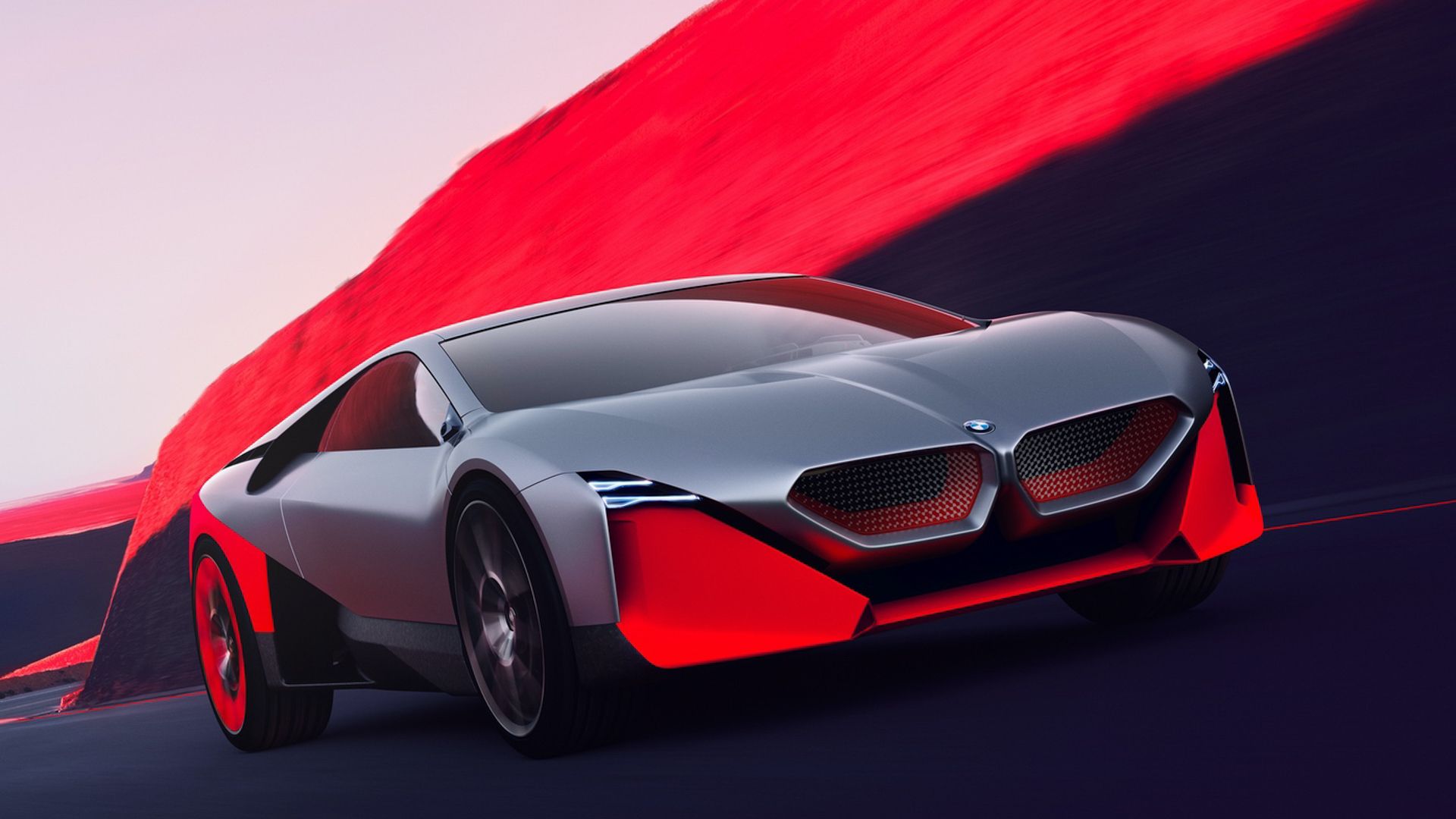 BMW introduced a very interesting concept today, the BMW Vision M Next. This is supposed to be a preview of what should be a sort of BMW i8 successor, judging by the specs and tech bits that have already been revealed. Since the Vision M Next’s production version is bound to show up in the next few years, it will probably also have a host of autonomous driving functions on it, shared with the iNext flagship. 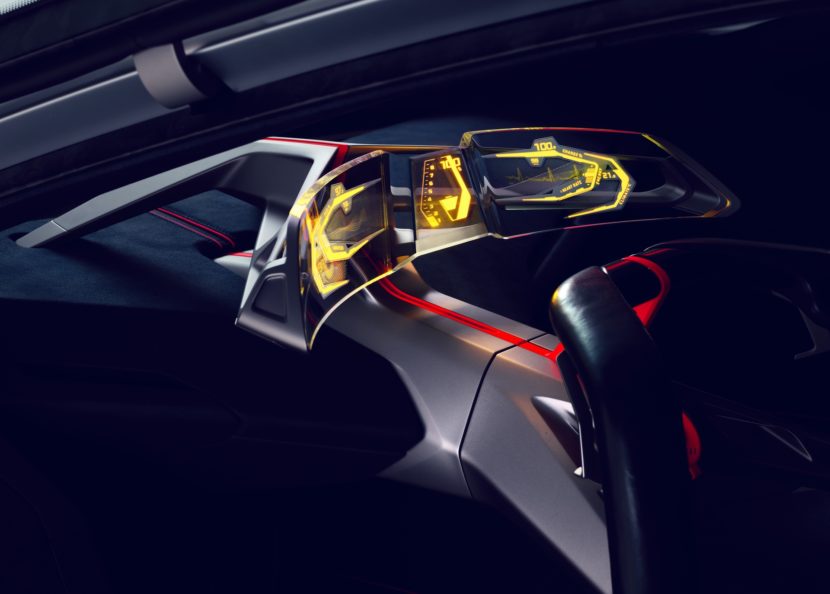 Thus, the car’s dual character. According to the info released today, the car will come with two main driving modes: EASE and BOOST. They are pretty much self explanatory and while the former aims at offering you a relaxed ride, the latter is the one we’re more interested in. BOOST mode will deliver unprecedented performance for a BMW and we can’t wait to see what it can do. That’s the main focus of the Official LaunchFilm of the car, posted below.

This is also quite an unusual video, to be fair. BMW normally makes and publishes official launch films for production cars, once they are unveiled. However, in the case of the Vision M Next model, the company says it won’t enter production as you see it here today. No matter what the high wigs in Munich decide, one thing’s for sure: this video focuses on the BOOST mode alone.

It’s also interesting to see how you interact with the car and how the augmented reality on it looks like. We’ve seen photos of it but the video below paints an even more detailed picture and I have to admit it’s all shaping up to be pretty awesome.

9 responses to “Video: BMW Vision M Next Launch Film Focuses on the Driving Side”