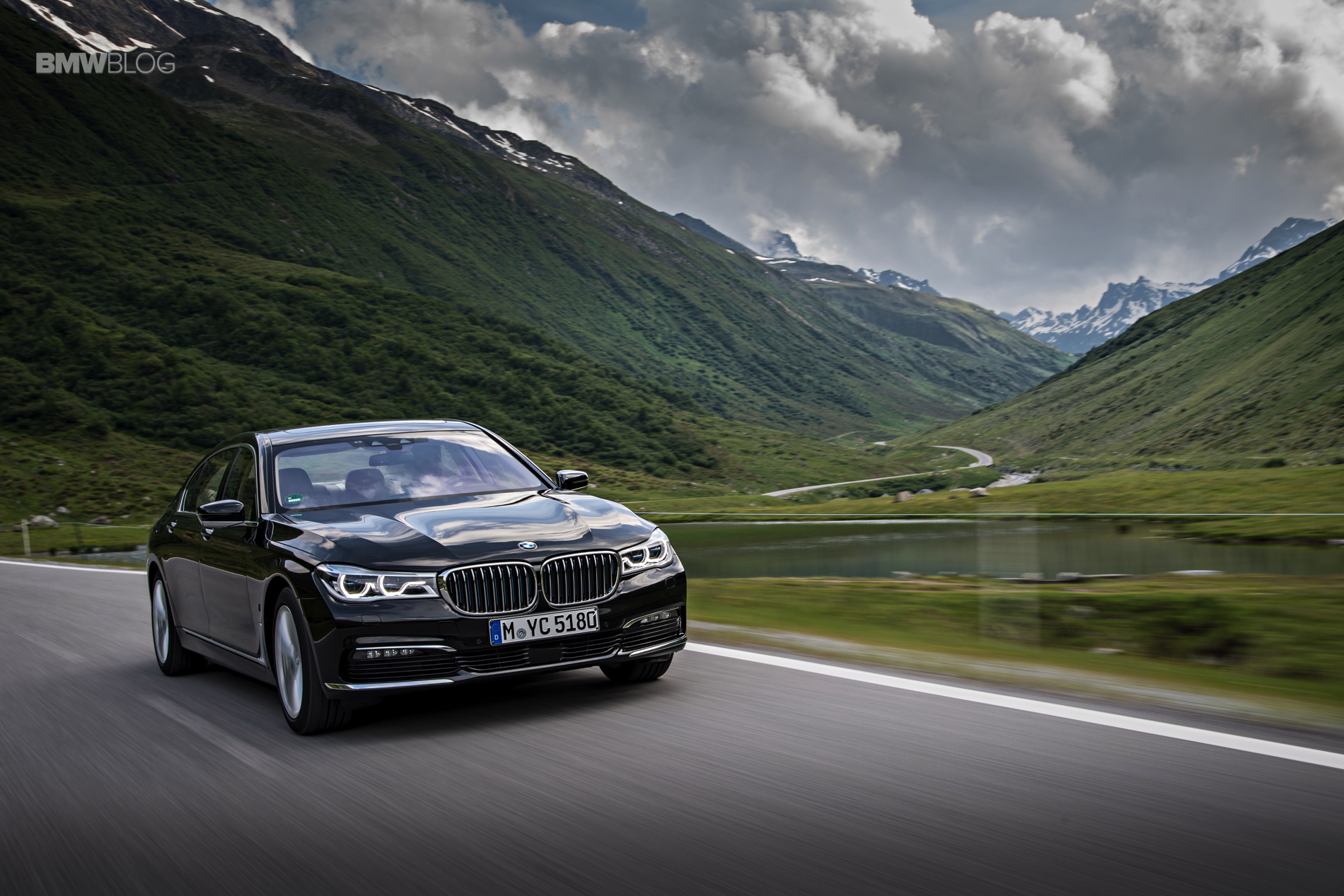 When you think of powerful engines, your mind likely ventures towards images of massive American V8s or exotic Italian V12s. Typically, four-cylinder engines are not the first sort thought of when power comes to mind. Especially four-cylinder hybrids, which are usually associated with cars like the Toyota Prius. However, four-pot engines are getting quite powerful and electrification is a great way to help. Motor Trend recently put together a list of the ten most powerful four-cylinder-powered cars they’ve ever tested and the BMW 740e xDrive — a four-cylinder hybrid luxury car — made the list.

The BMW 740e xDrive is actually not the current 7 Series hybrid. After the 7er’s LCI update, the 740e was replaced with the new 745e, which actually uses a six-cylinder engine. So the old four-pot 740e is a bit behind on the times. Still, it makes a ton of power for being a hybrid and it’s still one of the very most powerful four-cylinder cars MT has ever tested. 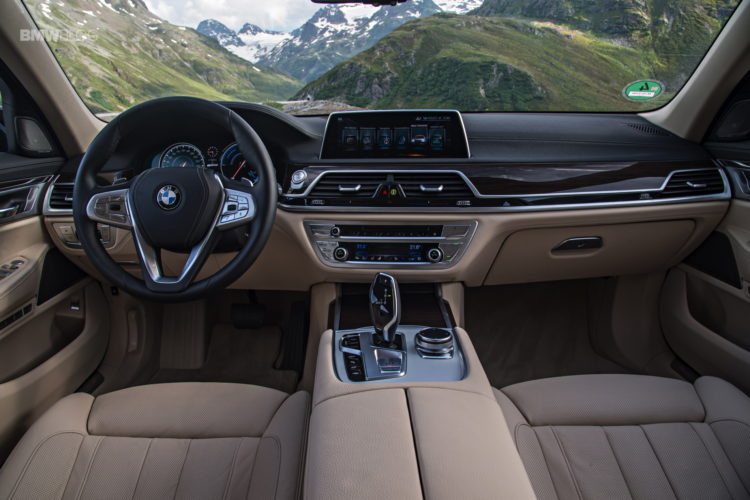 Under its hood, the BMW 740e xDrive uses a 2.0 liter turbocharged four-cylinder engine paired with an electric motor and that combined powertrain makes 322 hp and 369 lb-ft of torque. That helps the big boat of a Bimmer reach 60 mph in 5.1 seconds. That’s Volkswagen GTI quick in a car that weighs over two tons and has enough leather to make Axl Rose jealous. So it’s decently quick.

My first ever experience in a G11 7 Series was actually in the BMW 740e and I was very impressed with how punchy it felt. I remember being genuinely shocked at its acceleration, having never expected it to pull has hard as it did. Thanks to its instant electric torque and surprisingly strong four-cylinder engine, the 740e has torque everywhere and it actually makes for a very luxurious experience. As it’s not only torquey but it’s eerily quiet. So your neighbor might laugh that your uber-luxury car only has four-cylinders but when it’s faster than his six-cylinder S-Class, while using less fuel, you can have the last laugh.