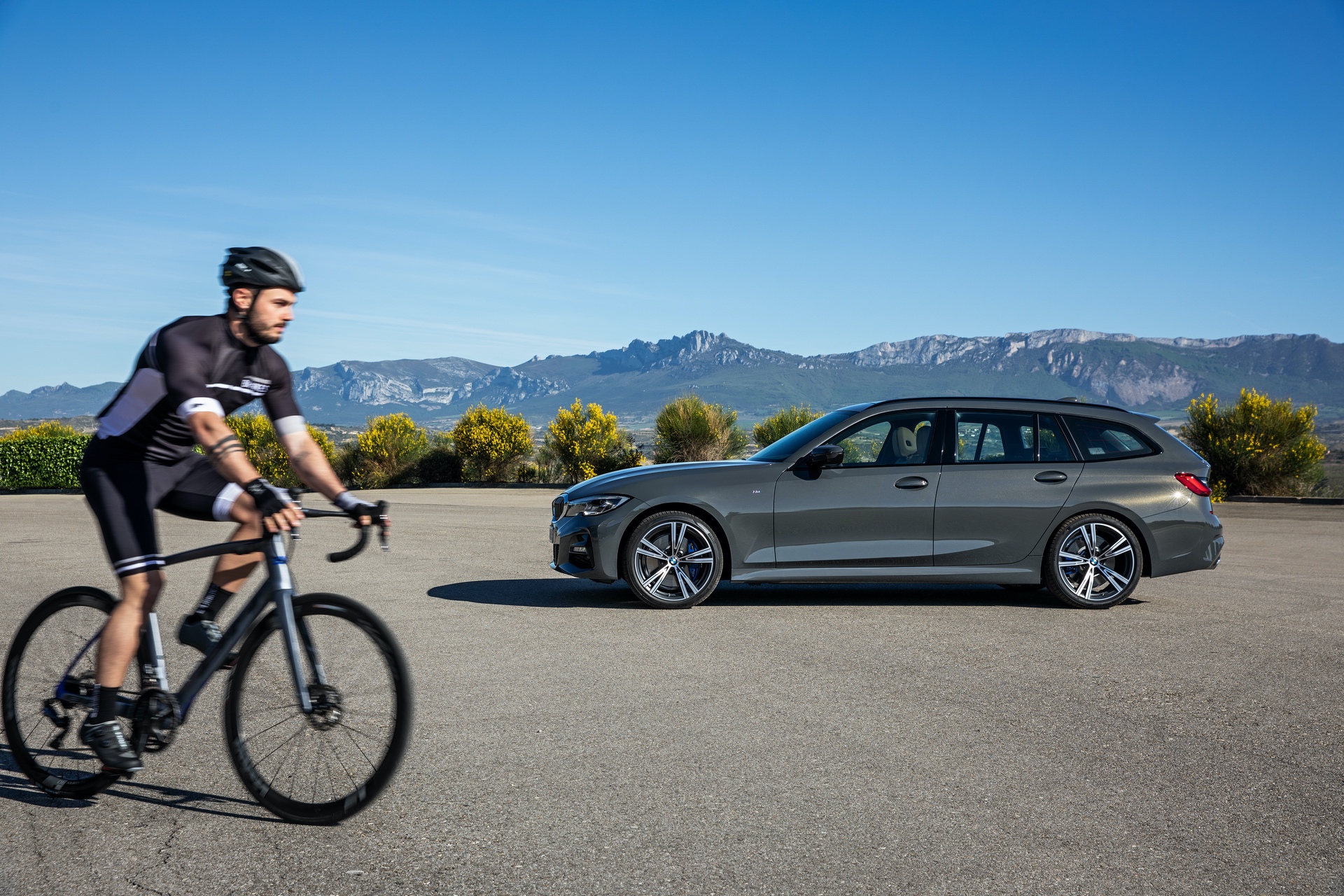 BMW has just unveiled one of their top-selling models – the 3 Series Touring. As is the case with the new 3-Series sedan, the Sports Wagon is bigger than its predecessor. The length is up 3 inches to 185 inches, with the wheelbase up 1.6 inches to 112 inches. The width is also up 0.6 inches to 72 inches, resulting in a wider track for improved driving dynamics. Load capacity rises to 53 cubic feet when the rear seats are folded flat. 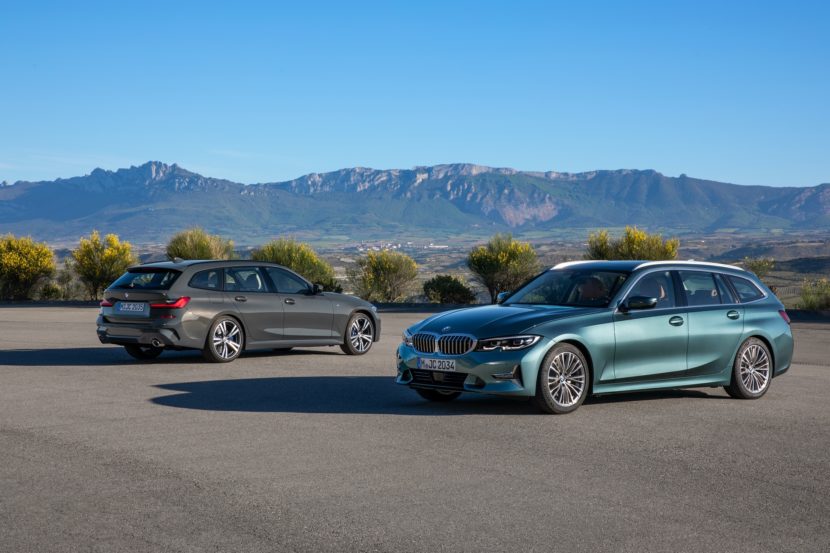 As far as styling goes, the G21 3 Series Touring is a looker. The new G20-gen design language works well with a long-roof body style. the Touring gets a more traditional Hofmeister Kink that looks better than the arrow-like one on the 3 Series sedan. 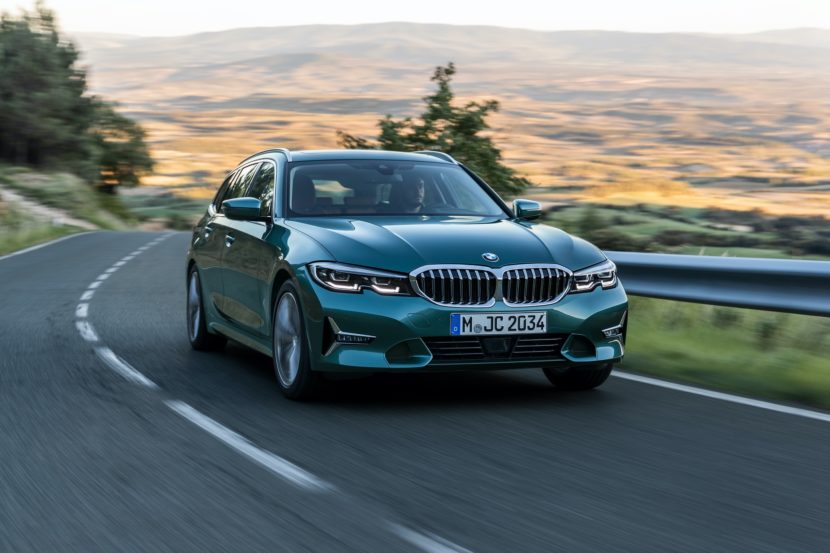 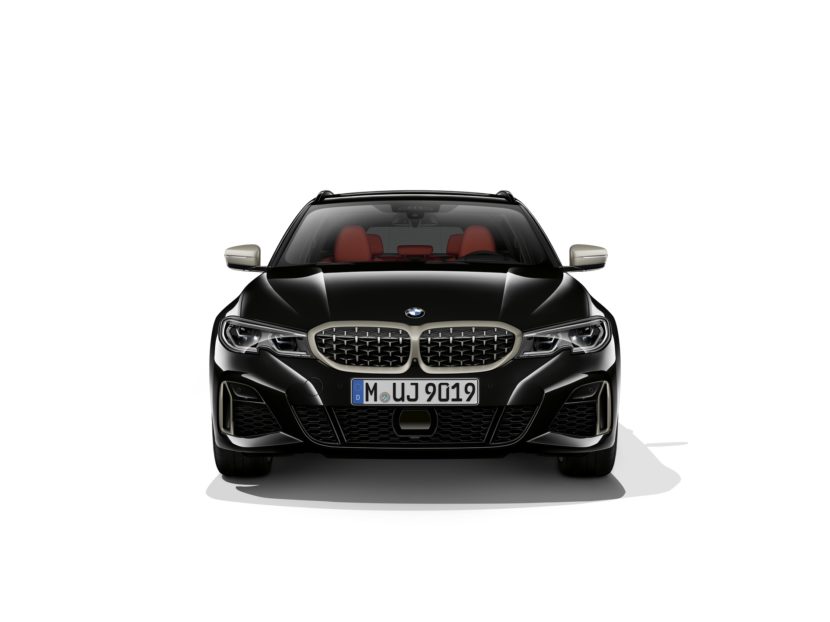 Depending on the market, the new 3er Touring comes with up to five powertrain options, including gas and diesel units. The most potent is a 3.0-liter turbocharged inline-6 featuring in an M340i xDrive, with the engine delivering 382 horsepower and 369 pound-feet of torque.

To learn more about the new G21 3 Series Touring, click here, and watch the video below: