BMW i Andretti Motorsport finished in the points at Berlin ePrix 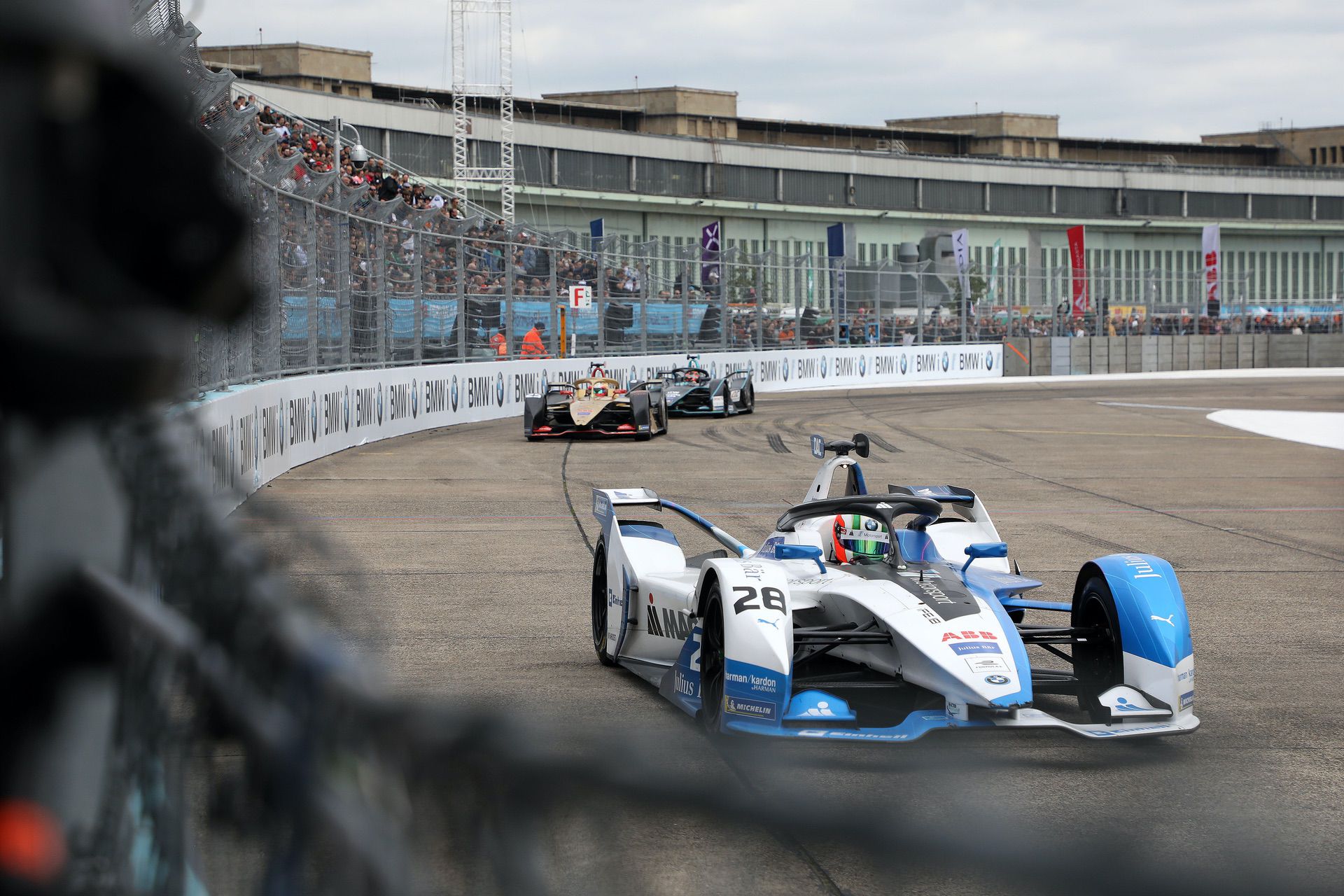 BMW i Andretti Motorsport finished in the points with both its drivers for the first time this season in race ten of the ABB FIA Formula E Championship. António Félix da Costa (POR), at the wheel of the BMW iFE.18, crossed the finish line fourth in the BMW i Berlin E-Prix presented by CBMM Niobium, having started the race from seventh place. His team-mate Alexander Sims (GBR) climbed from eleventh on the grid to finish seventh and make it two BMW iFE.18 cars in the top ten. Victory went to Lucas di Grassi (Audi, BRA). 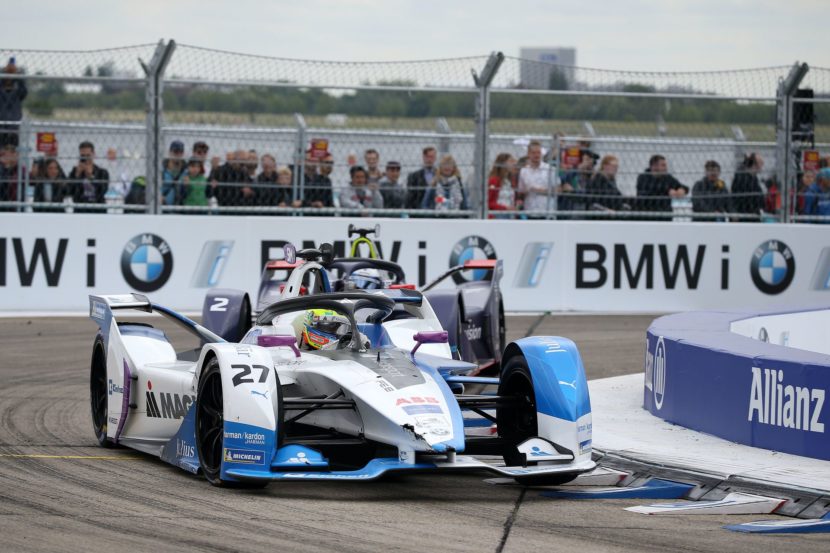 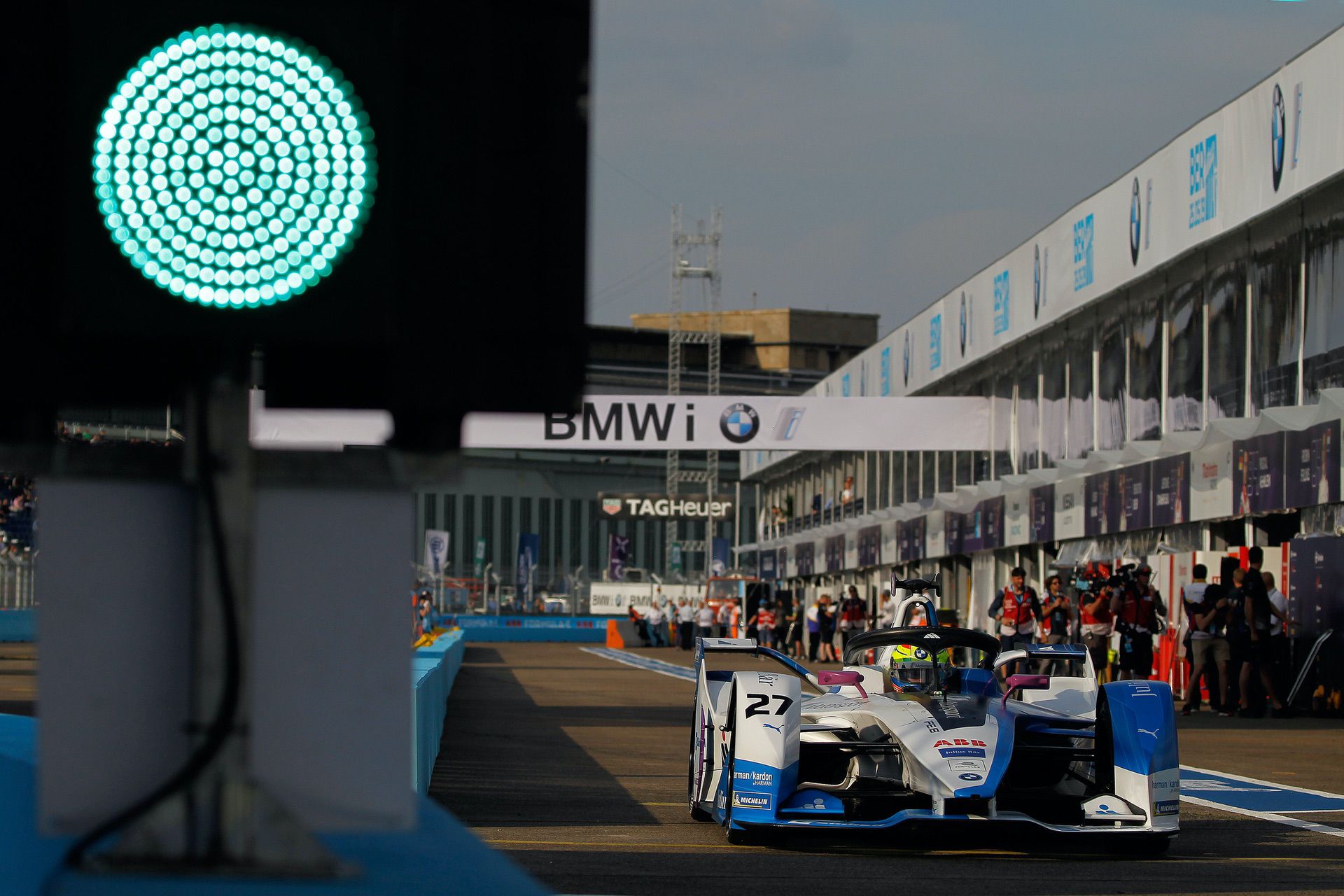 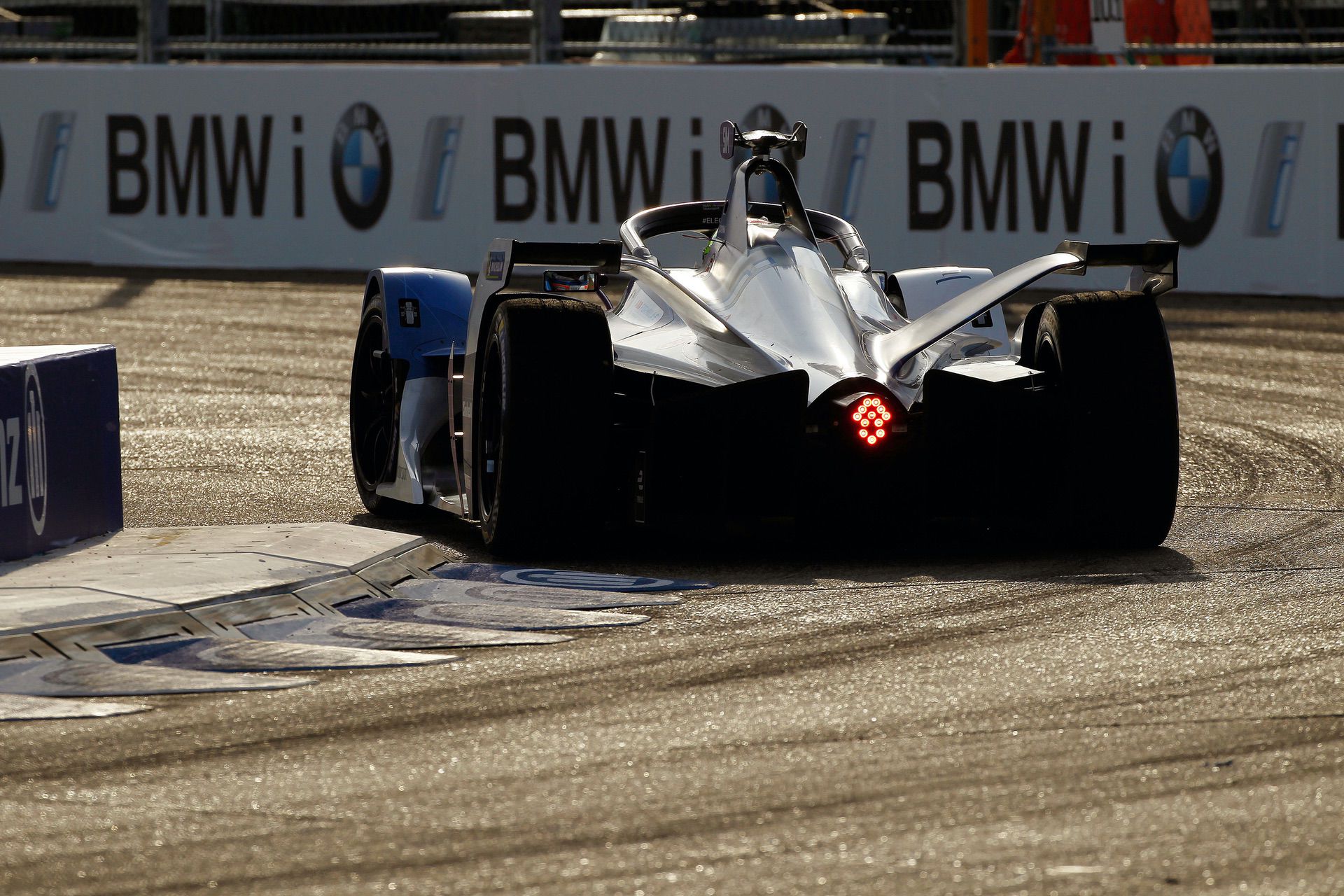 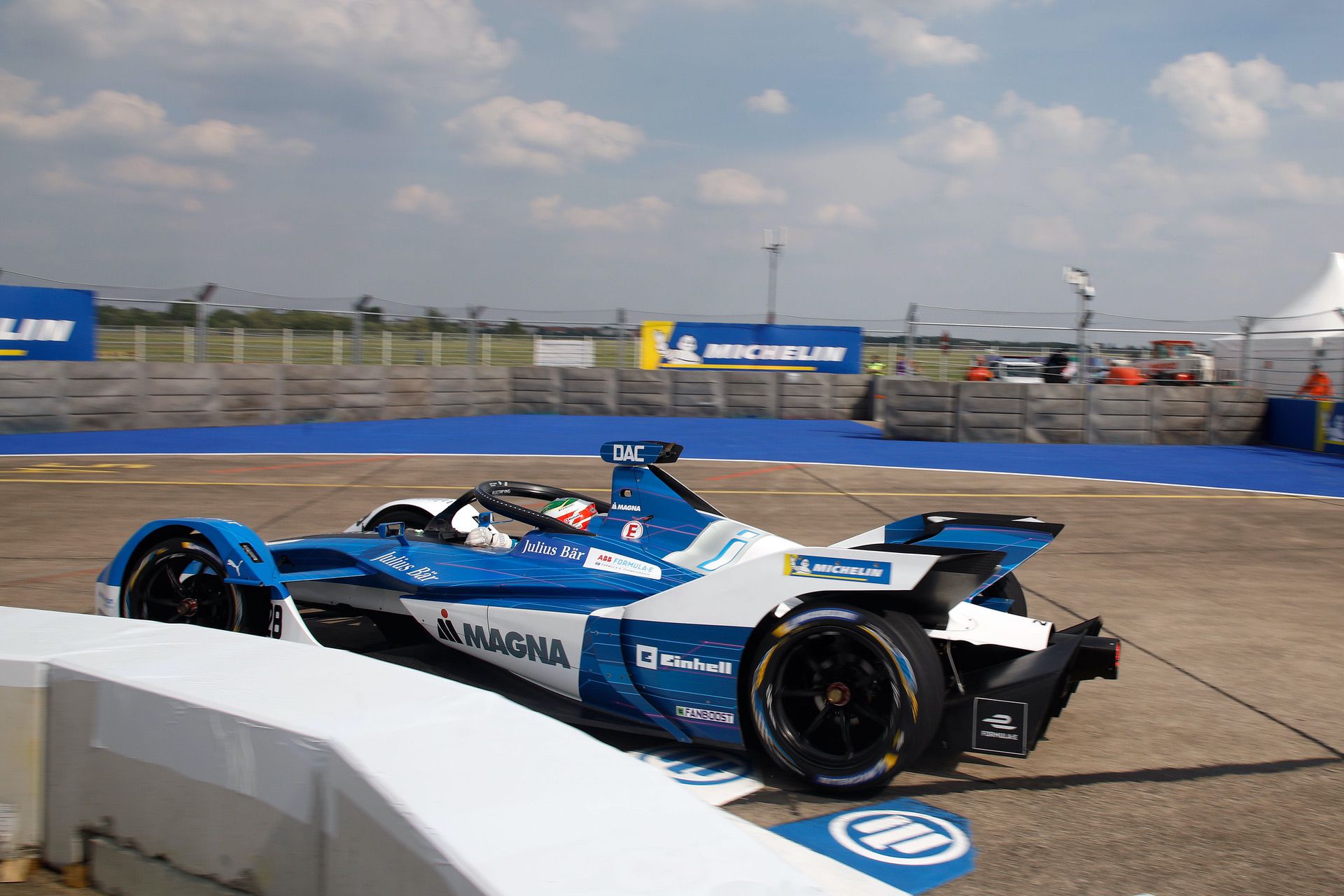 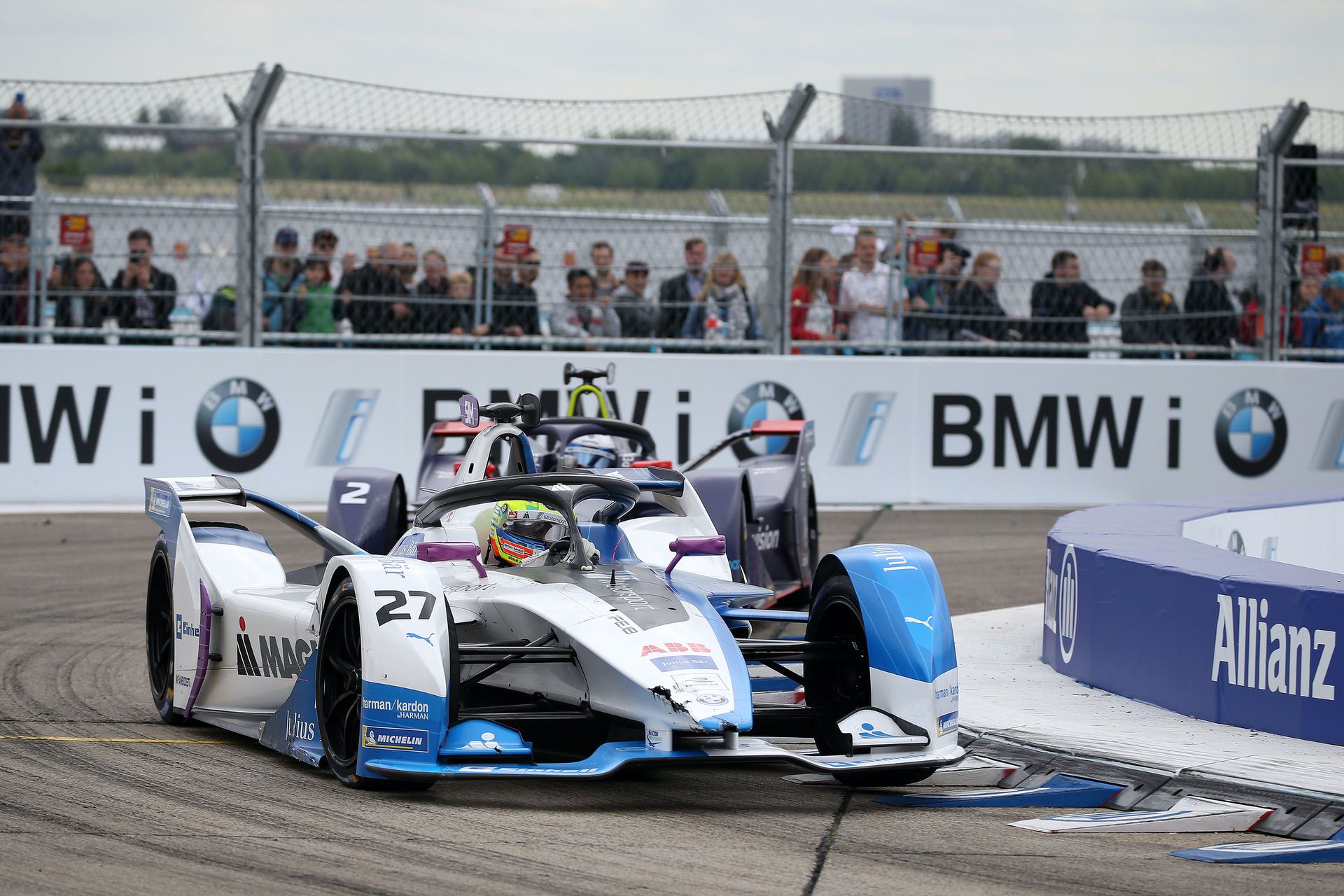 Over 40,000 visitor made their way to the outer edge of Kreuzberg-Neukölln to see the Berlin ePrix taking place on the airfield.
Félix da Costa now lies fourth in the Drivers’ Championship with 82 points, the gap to championship leader Jean-Éric Vergne (FRA) is 20 points. Sims is 16th with 24 points to his name. Formula E returns to action on 22nd June 2019 in Bern (SUI).

“On the whole, our home race was a highlight for us, although we would obviously have liked to have taken a podium finish for the many BMW fans here at Tempelhof Airport. António narrowly missed out on the top three, however, he did score some valuable points again in fourth place. After ten of the season’s 13 races, he is still in the thick of the race for the drivers’ title. Alexander reacted well to his grid penalty with an impressive and battling performance. Seventh place was his just reward and meant both cars finished in the points. Congratulations to Audi and Lucas di Grassi on their win. I think we also put on a great show for Formula E fans away from the track. Our BMW i Vision Experience, with many activities and exhibits regarding the BMW Group’s innovative solutions for the future of mobility, was a major attraction. The season now enters the finishing straight. We want to perform well again in Bern and New York, then we’ll see where we finish at the end of the season.” 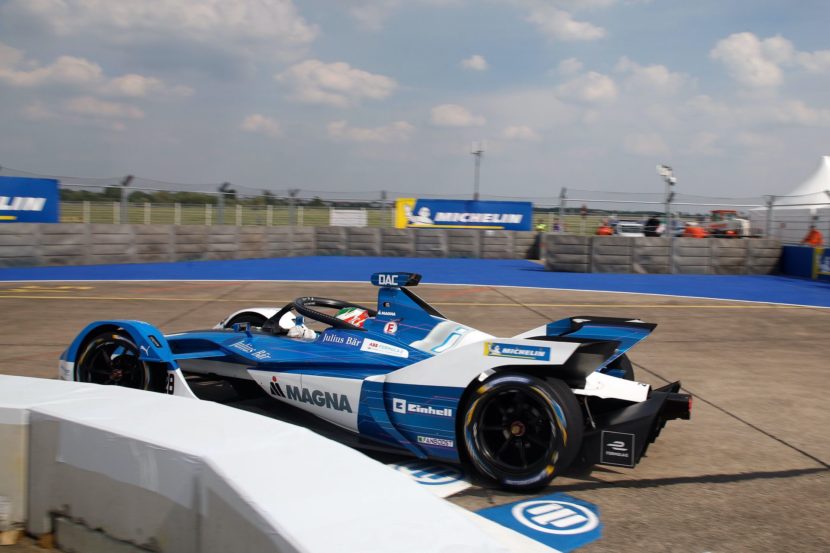 “BMW i is the title partner of this E-Prix and it is the home race for BMW – as such, it was a special event for everyone in the team, and one that we came into in a very determined mood. António scored some good, solid points, which could still prove very important in the championship. At the same time, it was obviously a fantastic race for Alexander, who ended a long barren run with that result. We made a few changes and took a slightly different approach to the race this time. That paid dividends. Finishing with two cars in the points is very good for the team. We now have a little time to prepare for Bern. We will use that to ensure we travel to the final European race of the season as well prepared as possible.” 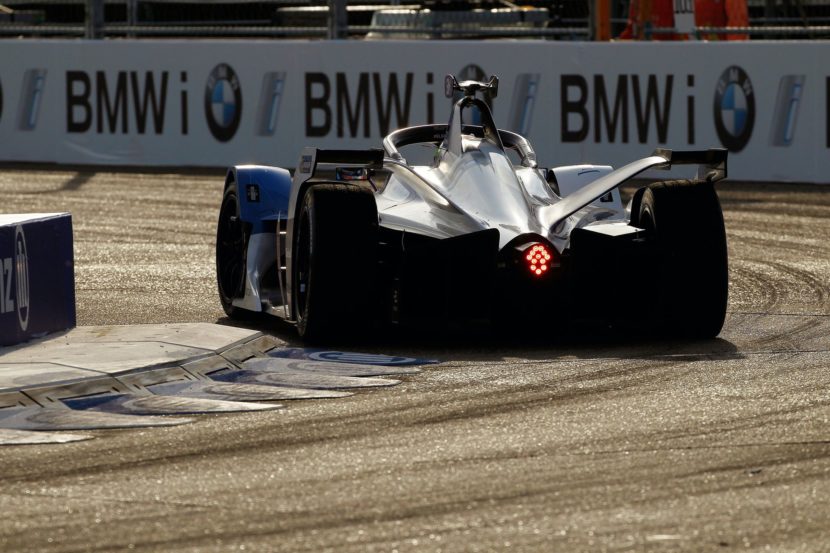 “Fourth place means a few valuable points for me. At the same time, however, I have lost ground to other drivers. I was struggling with understeer today. The car was very efficient, but I did not have the perfect balance. Unfortunately, I was no longer able to match the pace of the front-runners after the yellow phase. Fourth place was the best I could manage.”

“This weekend was a step in the right direction for me, as you could see in qualifying. Super Pole did not go ideally for us, and I had to start the race from five place further down the grid due to the penalty I picked up in Monaco. Despite that, I had a good first half of the race. We had very good pace, particularly in the middle of the race, and had plenty of energy at our disposal until the yellow phase wiped out the differences in energy reserves. This is the first time this season that António and I have both finished in the points, which is good for the team.”