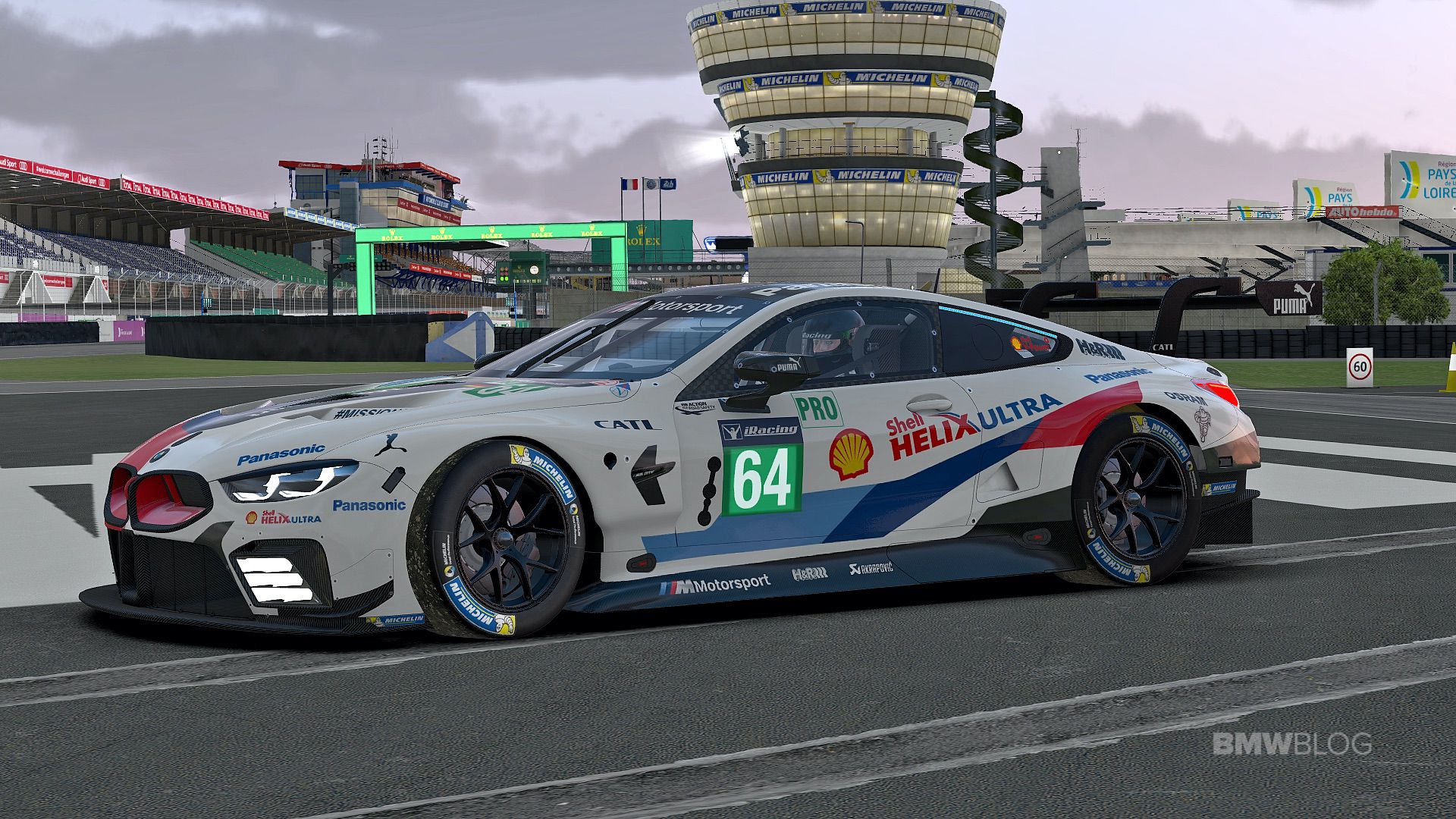 Next month, BMW will race for the last time in the FIA World Endurance Championship (WEC) ‘Super Season’ – the 24 Hours of Le Mans (FRA). The announcement came down yesterday so this makes this year’s Le Mans even more exciting for the fans. But ahead of the iconic race, fans can now get a taste of what’s to come. On Sunday at 3PM CEST (9AM EST), the first ‘BMW 120 at Le Mans’ on iRacing gets underway. In this two-hour endurance race, sim racers from around the world will compete exclusively in virtual BMW M8 GTE racing cars. Then BMW Team MTEK will battle for a top result in the LM GTE Pro class in the real version of the car on 15th/16th June 2019. 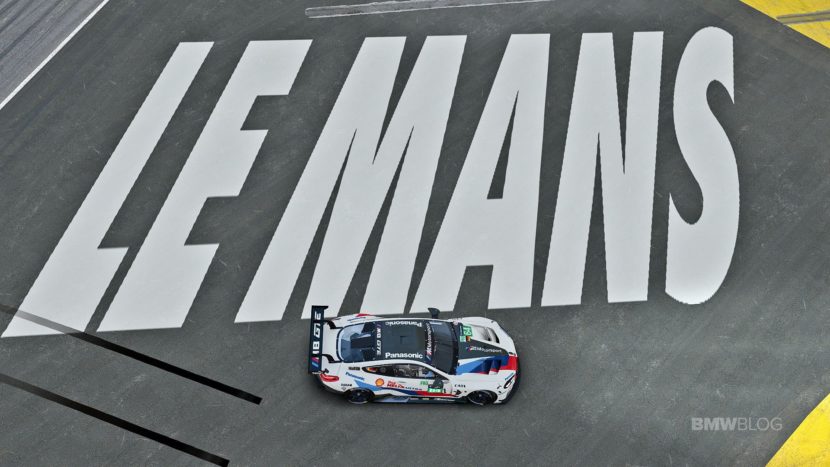 Since February the BMW M8 GTE has been available on iRacing to the more than 85,000 members of the realistic simulation racing platform – and has been a firm favourite of the community ever since. The enthusiastic sim racers who regularly take to the track in the cockpit of BMW Motorsport’s GT flagship car include BMW works drivers Philipp Eng (AUT) and Nick Catsburg (NED), both of them also being in the driver line-up for the 24 Hours of Le Mans. Eng said: “I love simulation racing and spend all my free time doing it. I have the utmost respect for sim racers. You experience so many different situations in the races that you can definitely learn a lot as a real racing driver. It will be the perfect warm-up for Le Mans.” 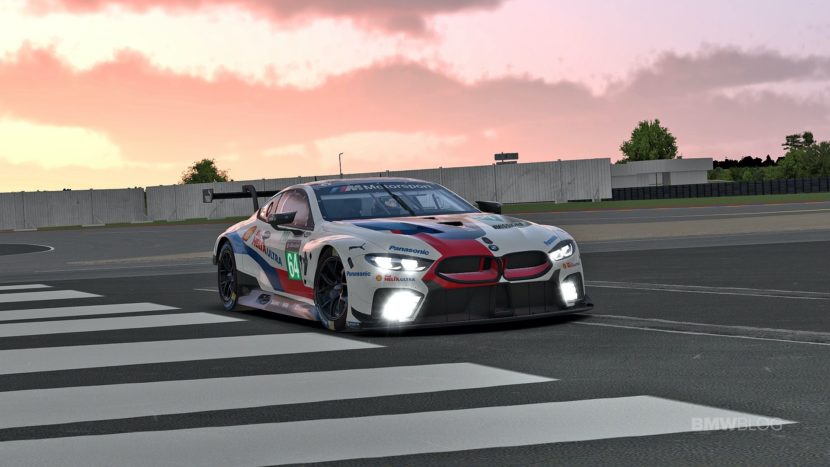 Catsburg, who alongside Eng, will compete in the BMW M8 GTE community race just for fun said: “It’s great that iRacing enables thousands of people to enjoy the BMW M8 GTE. Sim racing is definitely one of my great passions which is why I am highly motivated for this coming Sunday. Philipp and I will give it our all.”

The winners of the ‘Top Split’ – the top racing category on iRacing – will win a special prize: two BMW M Motorsport VIP tickets for the 24-hour race at Le Mans, including access to the hospitality zone, a ‘Welcome Package’ and a tour of the garage. The winners of a ‘Random Split’ selected at random will win one of two ClubSport BMW GT2 steering wheels made by Fanatec. The company focuses on the sim racing market and offers a wide range of steering wheels, high-quality pedals, transmissions, cockpits and much more. In the BMW M Motorsport VIP hospitality zone at the 24 Hours of Le Mans, two Fanatec simulators will be on hand to give guests at the track the opportunity to clock up race kilometres at the “Circuit de la Sarthe”.

iRacing is one of the most authentic racing simulations in the world. The company was founded by Dave Kaemmer and John Henry (both USA) in 2004. The ‘BMW 120 at Le Mans’ will be streamed live here: www.twitch.tv/iRacing