Is this high-mileage E28 BMW M5 worth the risk?

Home » Is this high-mileage E28 BMW M5 worth the risk? 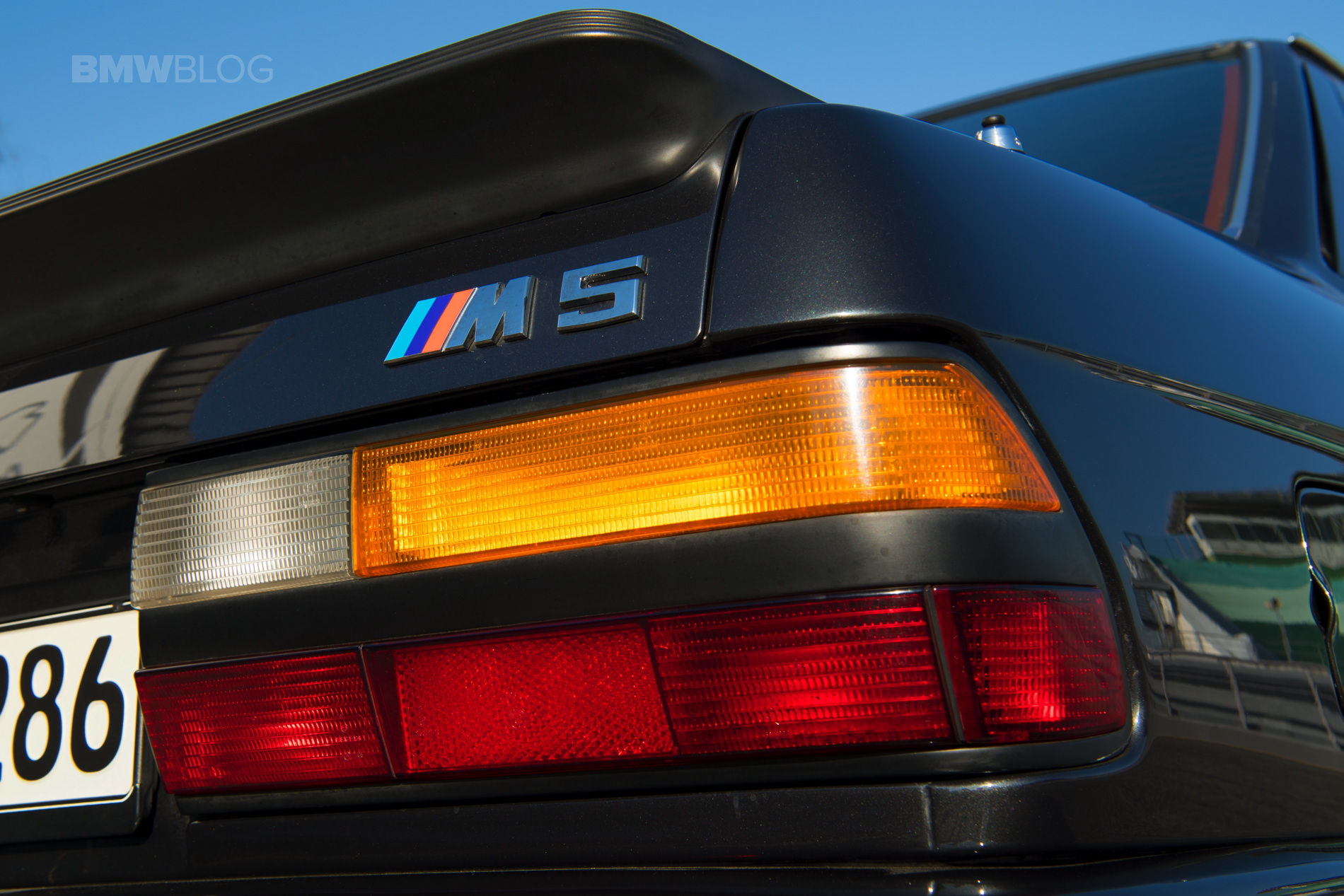 Right now, the E28 BMW M5 is becoming more popular. The original M5 was never the most popular, due to its age, boxy styling and relatively sluggish performance when compared to more modern versions. However, it’s starting to grow in popularity, especially now that it was featured in the new film Mission Impossible: Fallout. Many fans now want the E28 M5, which might make this one recently listed on Bring-A-Trailer desirable. But its high-mileage makes it risky. Is it worth it?

The S38 3.5 liter inline-six that powered the North American E28 BMW M5 was a great engine. But with 269,000 miles, it’s a bit of a risk. That’a a lot of wear on a high-strung engine that probably was driven quite hard throughout its life.

It’s had some mechanical upgrades and repairs, so it’s not entirely original. So it has a new aluminum radiator, a new Bosch fuel pump and new fuel injectors, to name just a few things. So that means it’s seen some treatment over the years but who knows what’s really going on under the hood. There’s a short video of the gauges as it idles, and it seems to idle smooth, but there’s no videos of it driving or running hard.

The E28 BMW M5 is a truly special car, and it’s one of my personal all-time favorite BMWs, thanks to its history, its groundbreaking power and performance for a sedan and its handling dynamics that are still unmatched. However, we wouldn’t be so sure that it’s worth the money with that high of mileage.

There are three days left on the bid at the time of writing this and it’s at to $10,000. That’s not normally a lot for an E28 BMW M5 but this one has some wear on it, it’s seen some things. So is it worth it to you?

3 responses to “Is this high-mileage E28 BMW M5 worth the risk?”