Subaru Driver Crashes Into a BMW i8 in Dealership Showroom

Home » Subaru Driver Crashes Into a BMW i8 in Dealership Showroom 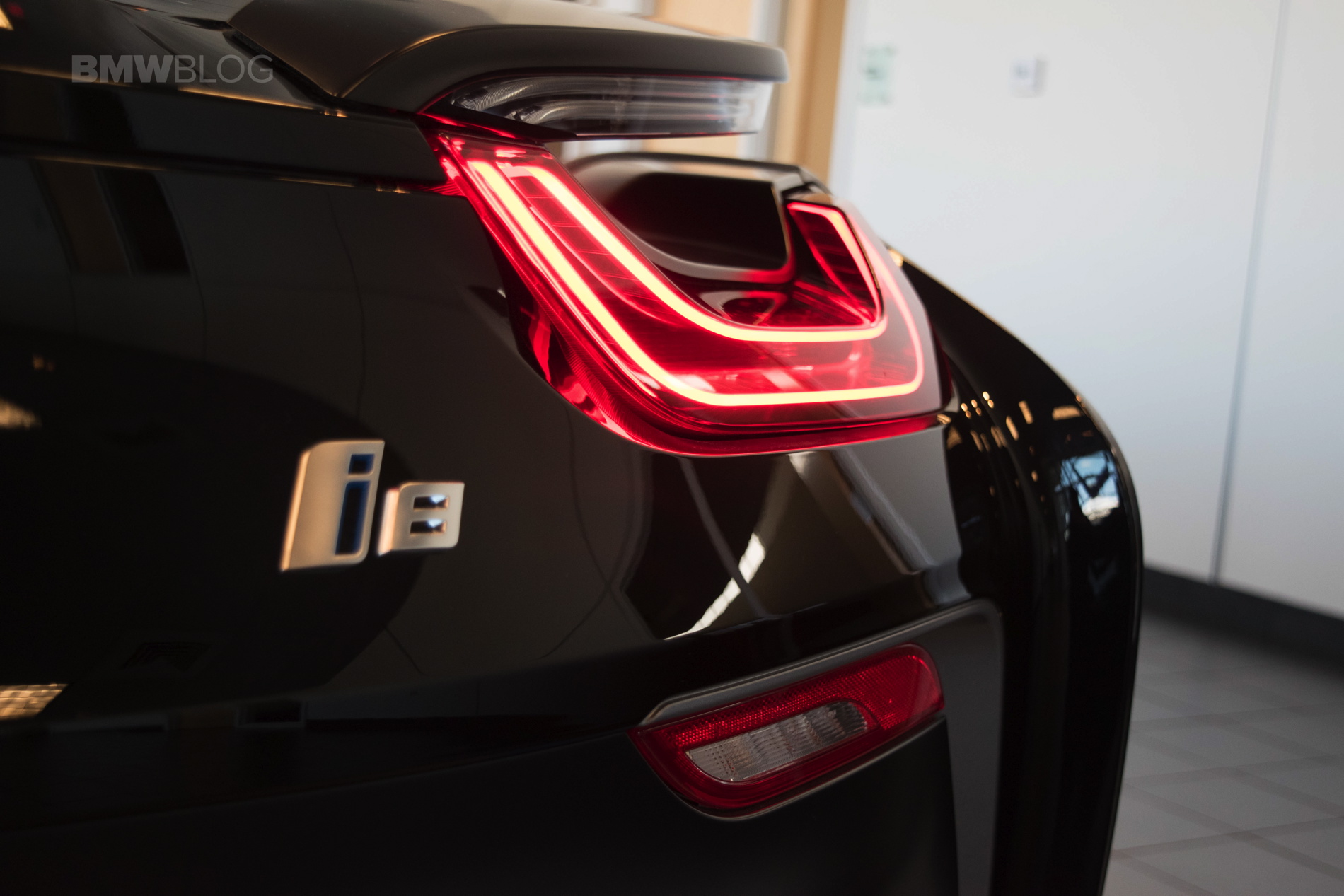 A suspected drunk driver has allegedly slammed into a North Hollywood BMW showroom and in the process has damaged a BMW i8 Coupe as well. According to local reports, the crash happened around 2AM at the Century West BMW in North Hollywood, where the red Subaru sedan plowed through a floor-to-ceiling showroom window and sparked a fire. No injuries were reported. The driver was arrested on suspicion of DUI.

“The fire was small, in general, but smoke charged inside the building and set the sprinklers off,” Los Angeles Fire Department Battalion Chief Thomas Gikas told KABC-TV. “Some vehicles were damaged.”

Smoke filled the showroom due to a small fire that set off sprinklers, so there is further damage than the cost of the BMW i8. Local witnesses say that seven BMW models have been damaged.

Manager Joe Deitrick arrived before dawn to check on the damage and told NBC News:

“Just looking, there’s a couple hundred thousand dollars in damage to the cars,” Deitrick said. “The i8 is a very expensive car. They have carbon fiber bodies that have to be repaired a certain way.”

Subaru driver slams into @BMW dealership #northhollywood hitting #bmwi8 (150k) her engine caught fire. Other vehicles damaged too. 2 beams knocked down in bldg. She was arrested for DUI not hurt. pic.twitter.com/yEiUQODSl7

A driver was arrested on suspicion of DUI after crashing into a BMW dealership. Her car then caught fire and set off the sprinklers. Seven cars were damaged including a $180K BMW I-8. @CBSLA pic.twitter.com/xHp27WvN9J