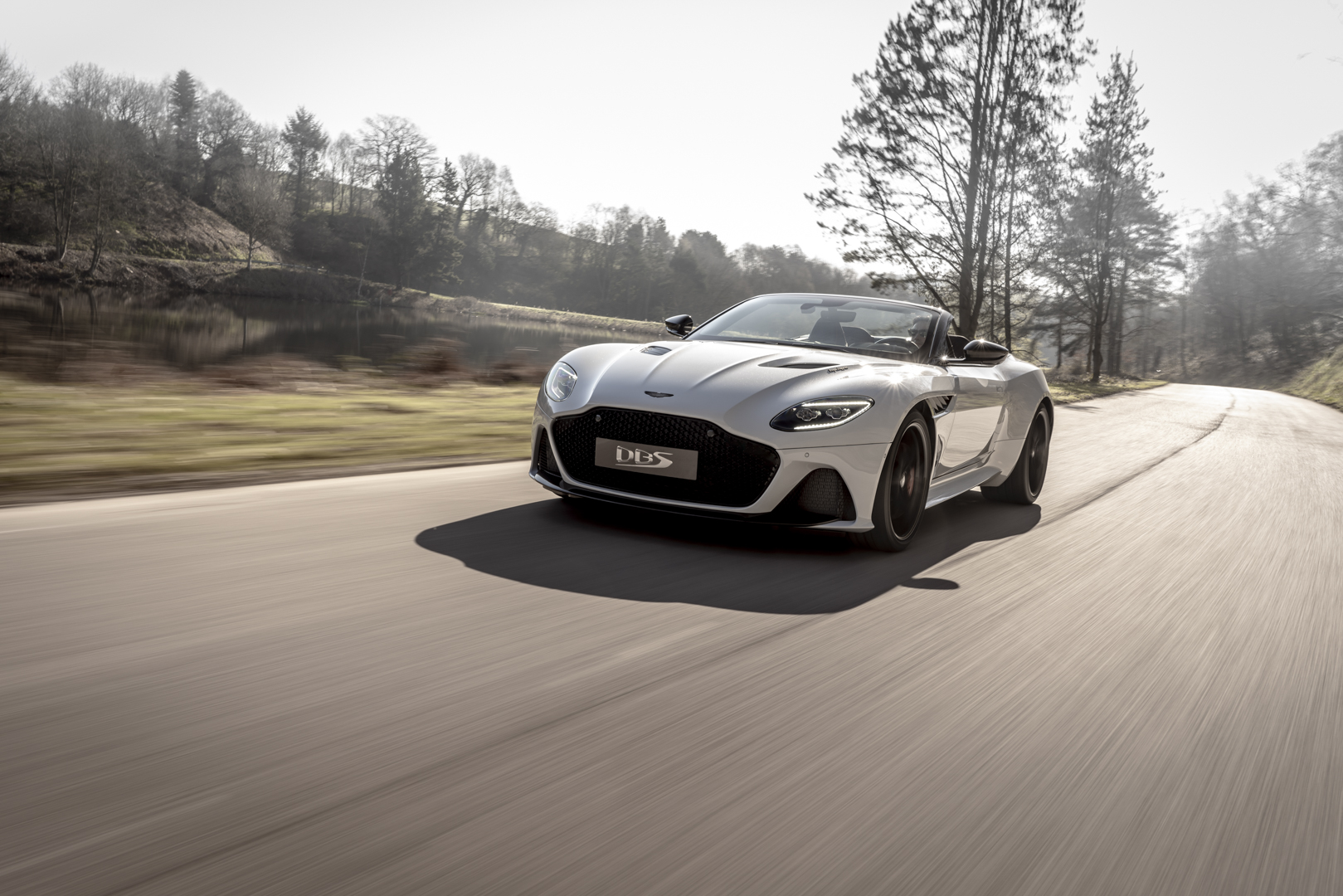 We’ve already seen the BMW M8 Coupe in person, completely un-camouflaged. Unfortunately, we can’t share with you how it looks but we an say that it looks great. Even more exciting than that is the prospect of a Convertible version, so you can drop the top and listen to that V8 song even more. When the BMW M8 Convertible eventually makes its debut, it’s going to be one of the best looking, most high-performance convertibles on the market. It won’t be alone, though, as the Aston Martin DBS Superleggera Volante is now here to take it on.

In terms of looks, the BMW M8 might look great but it certainly won’t be as pretty as the DBS. That will remain true with the convertible versions, as the DBS Superleggera Volante is simply beautiful. It’s tough and athletic looking, while also managing to be beautiful and graceful. Like Brie Larson at any Marvel premiere. 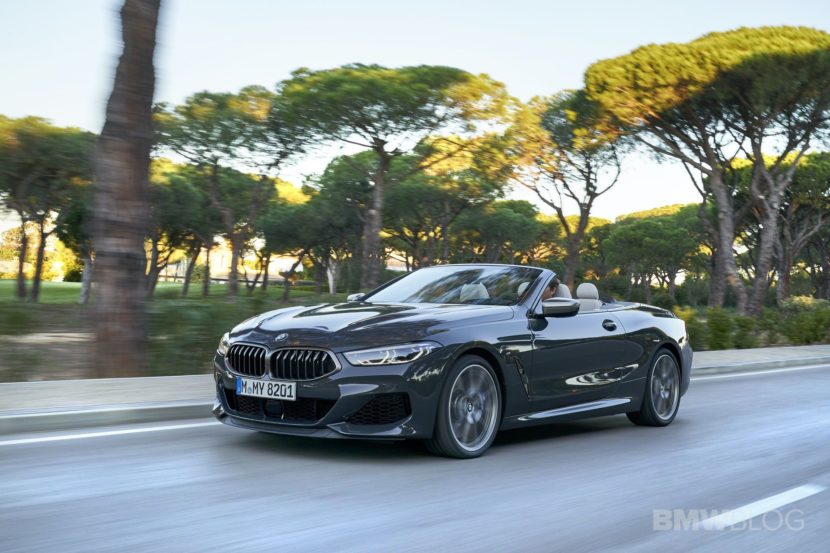 While the M8 looks great, it’s much more of a tough and angry looking car than the DBS, which is prettier. While we have no doubt the Convertible version will look awesome, we’d be genuinely shocked if we preferred its look over the jaw-dropping Aston.

On paper, the Aston should take the win as well. With a 715 hp 5.2 liter twin-turbocharged V12, the drop-top Superleggera is a monster. All of that twelve-cylinder fury is sent to just its rear-wheels via an eight-speed auto ‘box. However, Aston Martin quotes 0-60 mph in 3.5 seconds, which is the same time it takes the BMW M850i Convertible, which makes do with just 523 hp. Also, after watching a recent episode of The Grand Tour, we learned that the M850i Coupe can hang with the DBS Superleggera Coupe and even beat it in wet conditions. 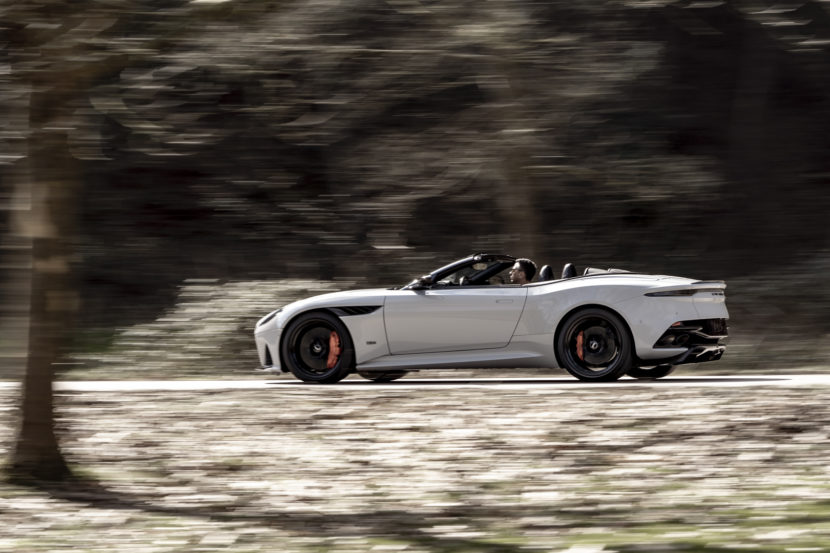 The BMW M8 Convertible will only make a bit over 600 hp, which might seem peasant-level compared to the Aston. But it will be all-wheel drive and we’ve seen how strong Bavarian horses seem to be. So while we fully expect the Aston to be quicker than claimed, we also expect the M8 to be just as quick and for about half the price.

While these two cars aren’t really going to be cross-shopped, as customers that can afford the Aston likely won’t go for a BMW, it’s interesting that the BMW M8 Convertible will have a genuine shot at taking the Aston Martin down, head-to-head. 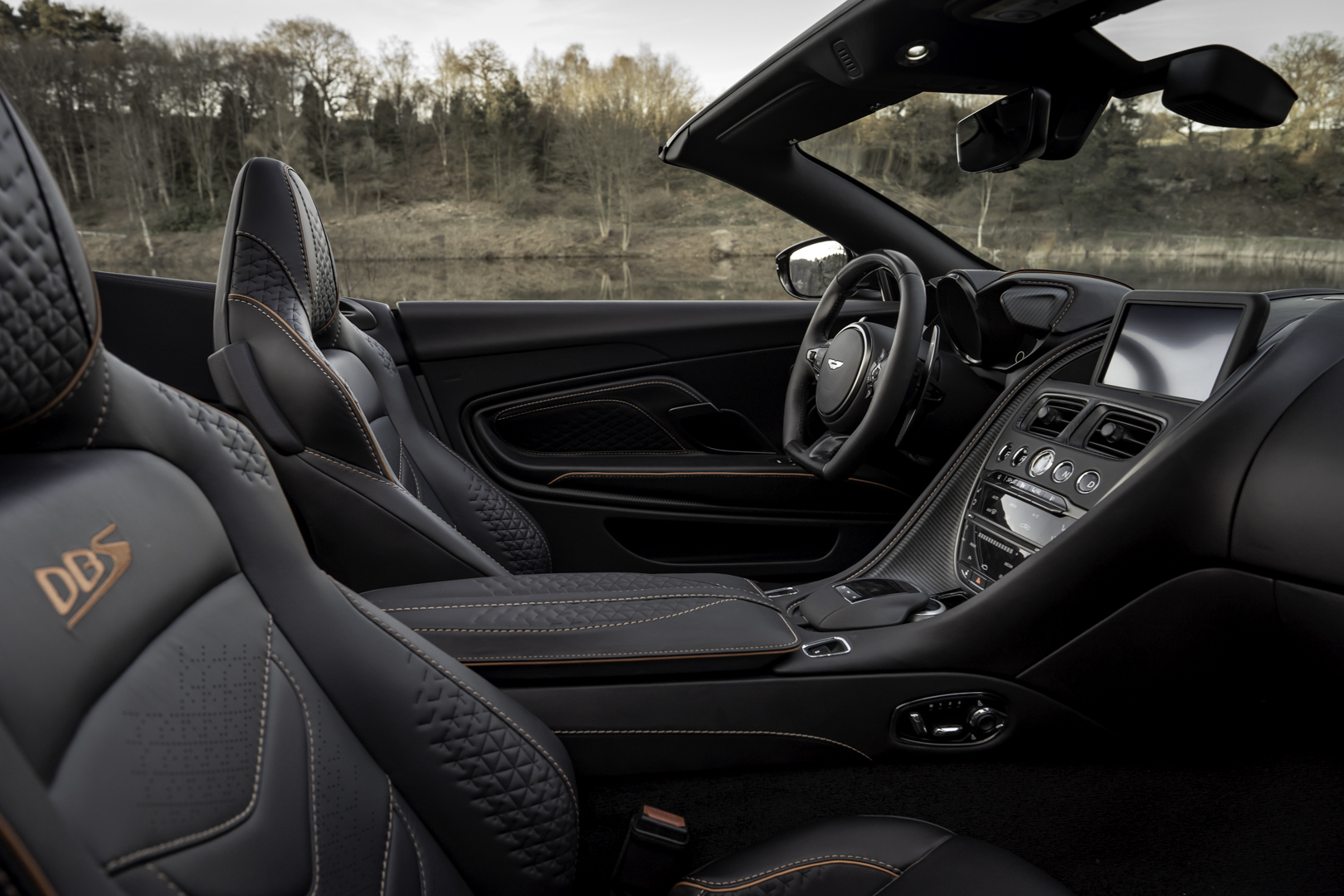 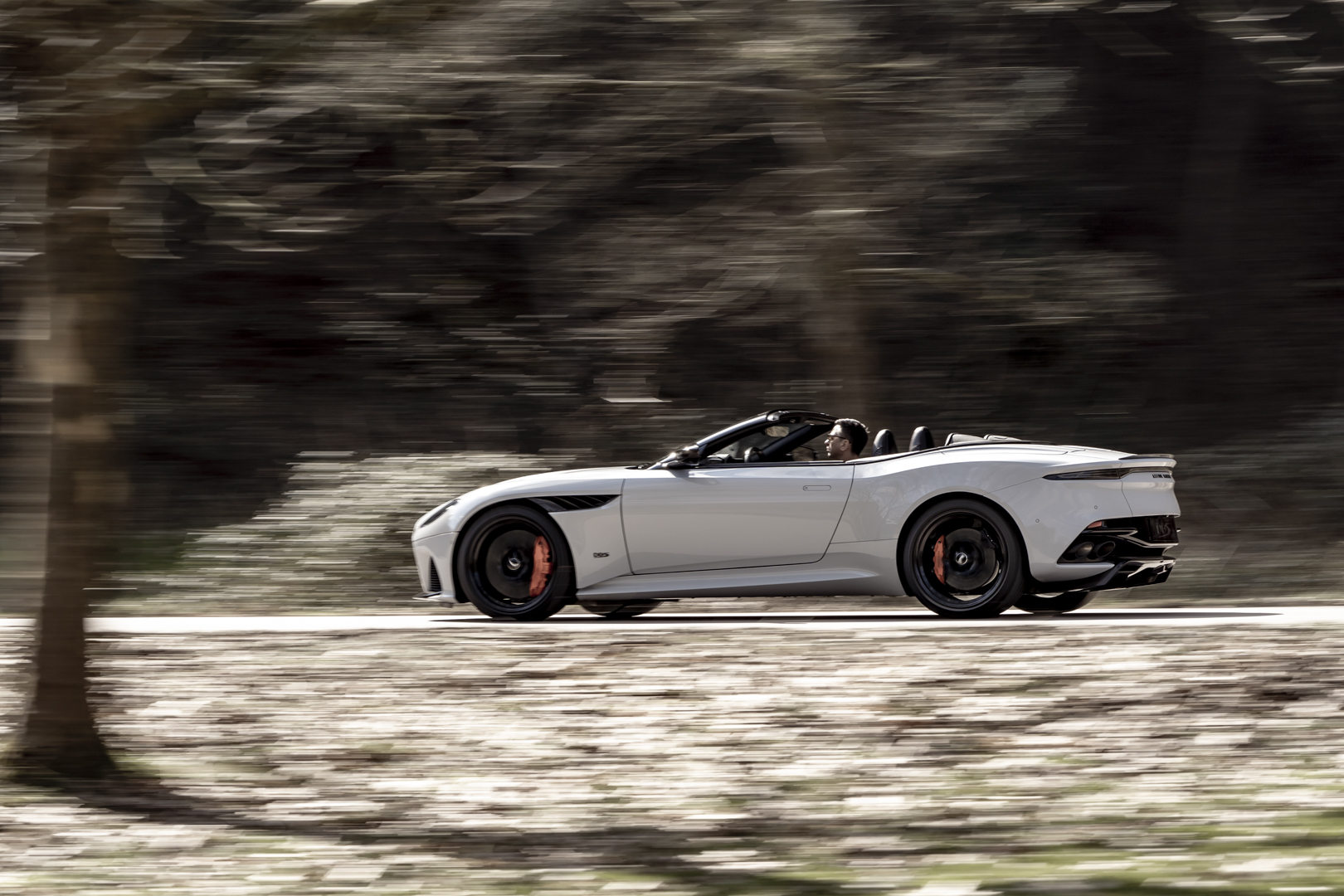