Audi AI:ME set to take on the BMW iNEXT? 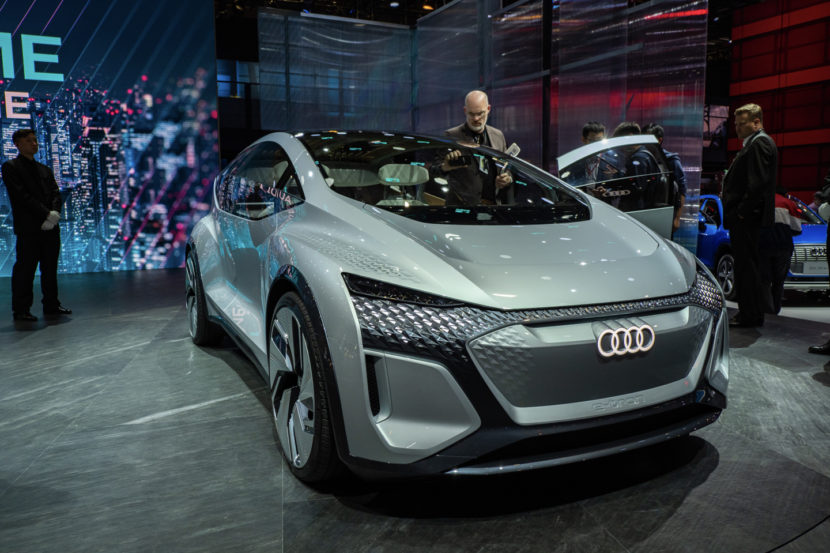 There isn’t a huge enthusiast following for the upcoming BMW iNEXT, the Bavarian brand’s highly-autonomous SUV. When BMW first debuted the iNEXT Concept, it was met with harsh criticism over its design and overall autonomous nature. However, despite enthusiasts disliking the iNEXT, it’s an important kind of car for not only BMW but other manufacturers as well. In fact, BMW’s Bavarian neighbor now has its own highly-autonomous concept car — the Audi AI:ME.

Before we discuss these two cars, their similarities and their differences, let’s first talk about how bad the Germans are at naming concept cars. Seriously, ‘iNEXT’ and ‘AI:ME’ are the best you two could up with? Then there’s the Mercedes ‘EQC’. Really? Genesis named its funky concept car the ‘Mint’. That’s a great name. Germans, stop with the alphabet soup, please. Now, on to the cars.

Both cars are, at the moment, just concept cars that feature high levels of autonomy and electric powertrains. Having said that, the BMW iNEXT is far closer to production than the Audi AI:ME, as there are actual near-production-ready test mules of the iNEXT out in the wild. While the Audi is still purely in concept phase. Both concepts claim to offer very high levels of autonomy, around Level 4 for each. However, full Level 4 autonomy is still years away, likely closer to 2030 than 2020.

The iNEXT is likely to have Level 3 autonomy when it comes out, or even a sort of “Level 3 Plus”, as BMW likes to say. So it should be able to drive itself completely on its own, just through a specific set of circumstances. To be honest, Audi already has Level 3 autonomy, in the European-market Audi A8, as it can drive itself entirely on its own on clearly marked motorways under a certain speed. Expect the BMW iNEXT to be able to do something like that, with maybe a bit more capability. 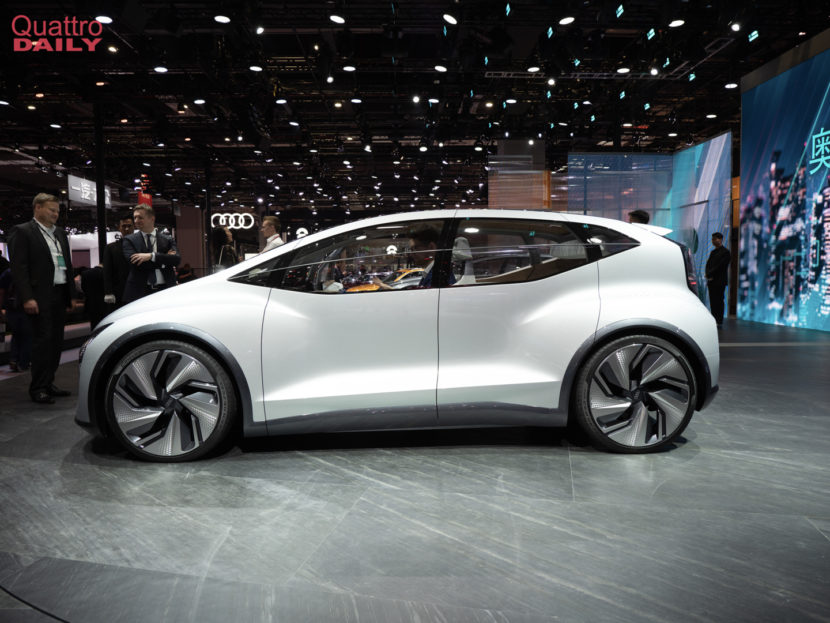 While the Audi AI:ME is just a concept car, the idea is roughly the same as the iNEXT. It’s designed to be a mostly autonomous electric SUV with an interior that’s designed to be a personal space for the occupants. For instance, BMW calls the iNEXT’s interior “The Favorite Space”, while Audi calls the AI:ME’s cabin a “Third Living Space”, in addition to the owner’s home and work. So both brand’s have a similar idea.

That’s evident in the designs of both cars. While they aren’t identical, the idea behind their designs seem to be similar. They’re both funky looking crossovers with vast greenhouses and stretched wheelbases, designed to maximize interior space. The iNEXT is larger, as it’s designed to be more of an everyday vehicle, while the AI:ME is more designed to be a city vehicle for dense urban cities, such as Shanghai where it was revealed.

Also, both cars seem to feature very minimalist interiors with large screens, light color schemes and wood trim. They both have some funky ideas, such as the iNEXT’s touch-sensitive fabric and the AI:ME’s magnetic cup/plate holders for in-car dining. Both cars also have squarish steering wheels. Is that going to be a thing of the future? 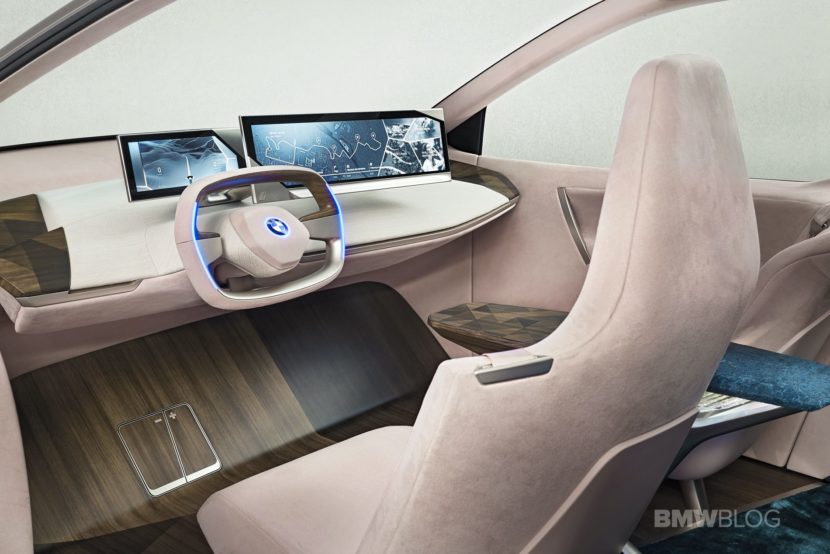 Both cars look and are extremely futuristic, at least in concept form. We’ve seen some pre-pro test mule photos of the iNEXT but it’s always had camouflage on, so we can’t tell whether or not those futuristic looks will translate to the production car, or how much of them will. 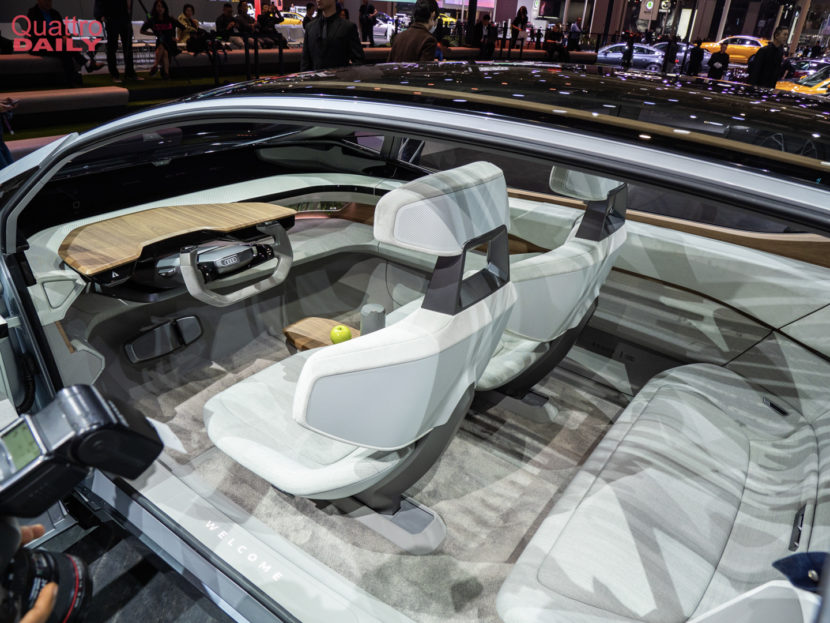 Both of these cars are far away from production and both are designed to offer advanced autonomy, as well as a new generation of thinking, when it comes to both interiors and how we live with our cars. So they’re very similar in their overall goal. How they approach that goal and how they achieve it will be interesting to see in the coming years.