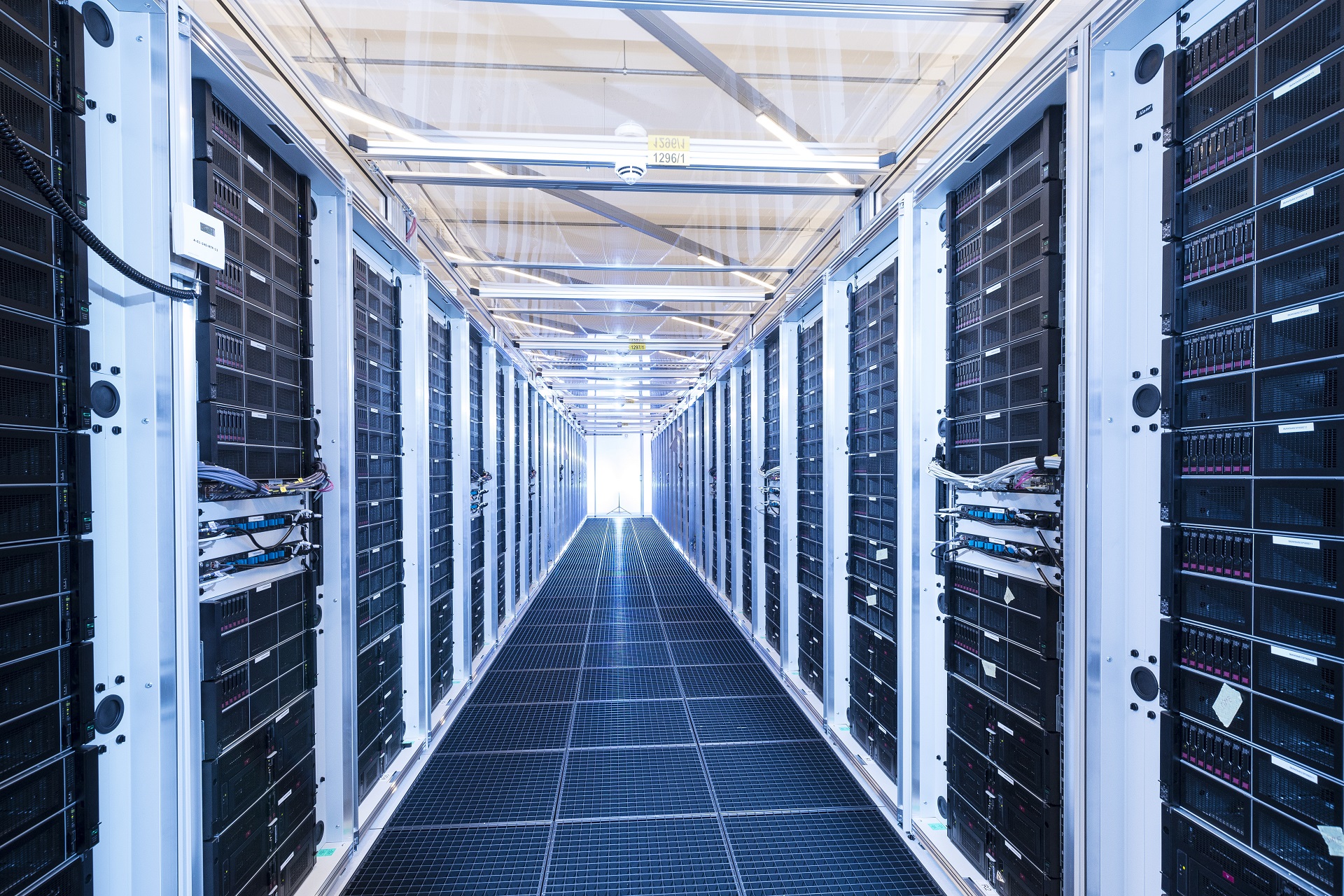 How many times have you heard it? Autonomous driving is definitely the goal most companies in the industry are focusing on right now. From BMW to Continental, MobilEye and Delphi, everyone wants a piece of the cake and it looks like whoever manages to bring to market a functional product for 100% autonomous driving will be raking in dollars. BMW announced the opening of its Data-Driven Development center today otherwise known as D3.

This is a key moment in the process of developing autonomous systems as the new center will help out in development and validation of highly and fully automated driving functions. According to BMW, D3 is going to be what the iNext will rely on from 2021 on for safety and reliability in Level 3 autonomous functions. The Germans found that the only way of mapping and handling the complexity and variety of traffic situations encountered on every continent is to gather vast quantities of data. Therefore, the algorithms and overall operation of autonomous driving have to be validated using a broad data pool. 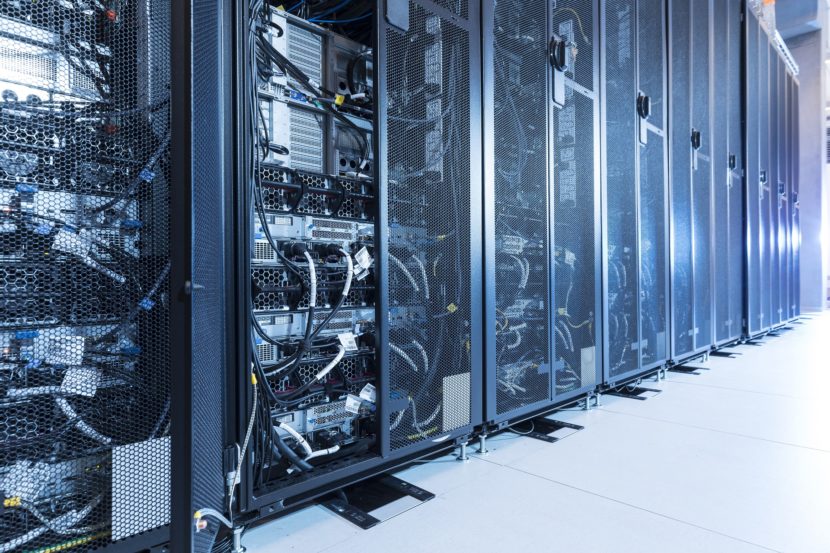 That’s where D3 kicks in. The center is capable of collecting more than 1,500 TB of raw data per day and has a storage capacity of more than 230 PB. It relies on more than 100,000 cores and 200 GPUs for computing power while the connection between the BMW Group center and the Hardware-in-the-Loop (HiL) stations located at the BMW Group Autonomous Driving campus has a net usable data rate of around 3.75 Terabit/s.

To give an idea of the quantities of data that have to be transferred: 1.500 TB new data is equivalent of 23.000 iPhone X, 230 PB equal the volume of 45 apartments (approx. 80m², ceiling height 3m) filled entirely with CDs. A bandwidth of 3.75 Tbit/s is roughly enough to broadcast one million HD television programs simultaneously – or allow one million homes to watch one HD TV program at the same time. 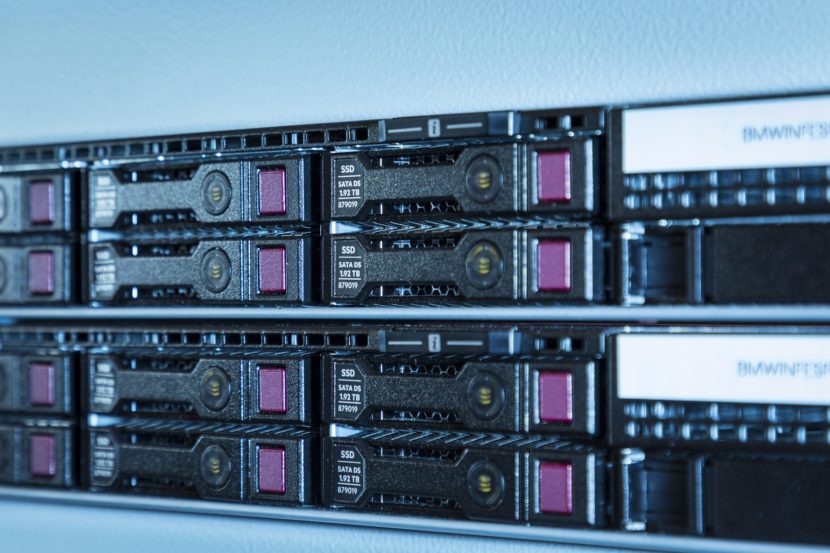 The process of collecting data will be done using 80 BMW 7 Series cars which are in operation on the west coast of the USA, in Germany, Israel and China. The number of vehicles is set to increase to approx. 140 by the end of 2019. BMW hopes to gather approx. 5 million kilometres (3.1 – 3.7 million miles) of real-life driving data from the test fleet vehicles. From this data, two million kilometres (1.25 million miles) of the most relevant driving scenarios and environmental factors are then extracted.

These two million km of driving data is then processed and compared to what a newer processor gathers and the resulting data should provide valuable input as to how much progress has been made. This processed data is constantly expanded by a further 240 million kilometers (150 million miles) of simulation-generated data, which is primarily based on the relevant driving scenarios and ensures that the immense diversity of real-life driving is taken into account properly during development.