2019 BMW 320d shown in Portimao Blue during a photoshoot 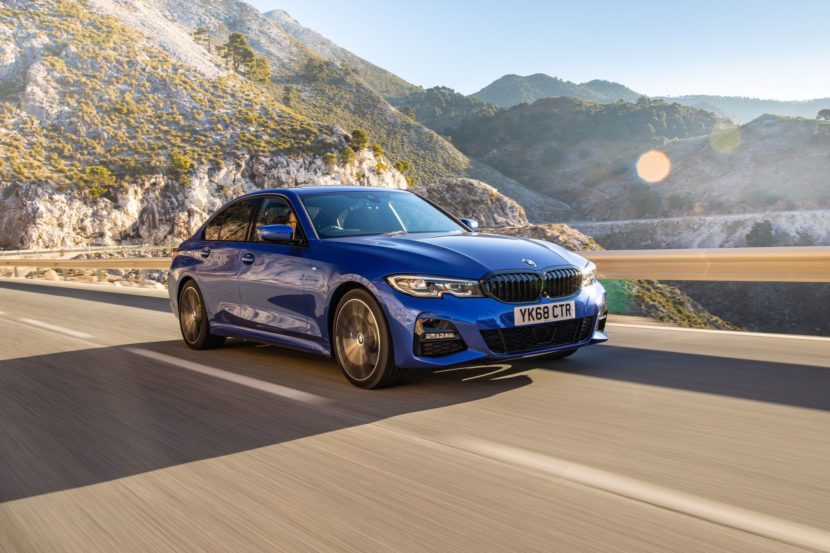 When we first saw the new G20 BMW 3 Series, we weren’t entirely sold on its design. After seeing it more and more, being with it in person and driving it a few times, we’ve really come to appreciate its new design. In fact, we think it looks far better than the car it replaces and is just as sharp as every other car in the segment. How well it ages will be another conversation entirely. But for right now, we think it looks great. Especially in Portimao Blue.

In this new photoshoot, even the lowly BMW 320d looks great in Portimao. Maybe it’s the stunning scenery behind it but it still looks great in these photos. The best part about it? Portimao Blue is a stock 3 Series color, so no need to get some sort of Individual color to make it look this good. It’s also nice to see BMW offering some truly great looking colors on humble cars like the 3er. 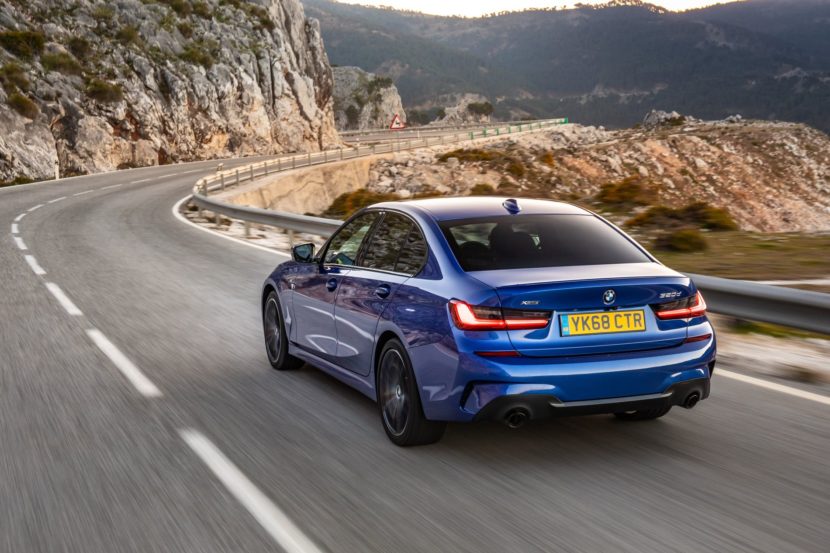 Hell, it’s not even an expensive color. For just $550, you get a really great looking blue that will stand out among the sea of black, white and silver lease-special 3 Series’. Throw in an M Sport package and you have a really sharp looking car, one that looks far more exciting than just a daily premium sedan. That makes a few years of ownership a lot more enjoyable and more special feeling.

Portimao Blue is probably the best color the 3 Series is available in as well. There are a couple other really cool ones, such as Melbourne Red and Sunset Orange Metallic, but Portimao is where it’s at. Also, maybe it’s just me, for some reason the 3 Series just looks right in blue. Maybe it’s the fact that BMW’s Roundel is blue and white like the Bavarian flag or maybe it’s just me being nuts but the 3er always looks best in blue to me. So this car, in this scenery, in this color is great to gander at.