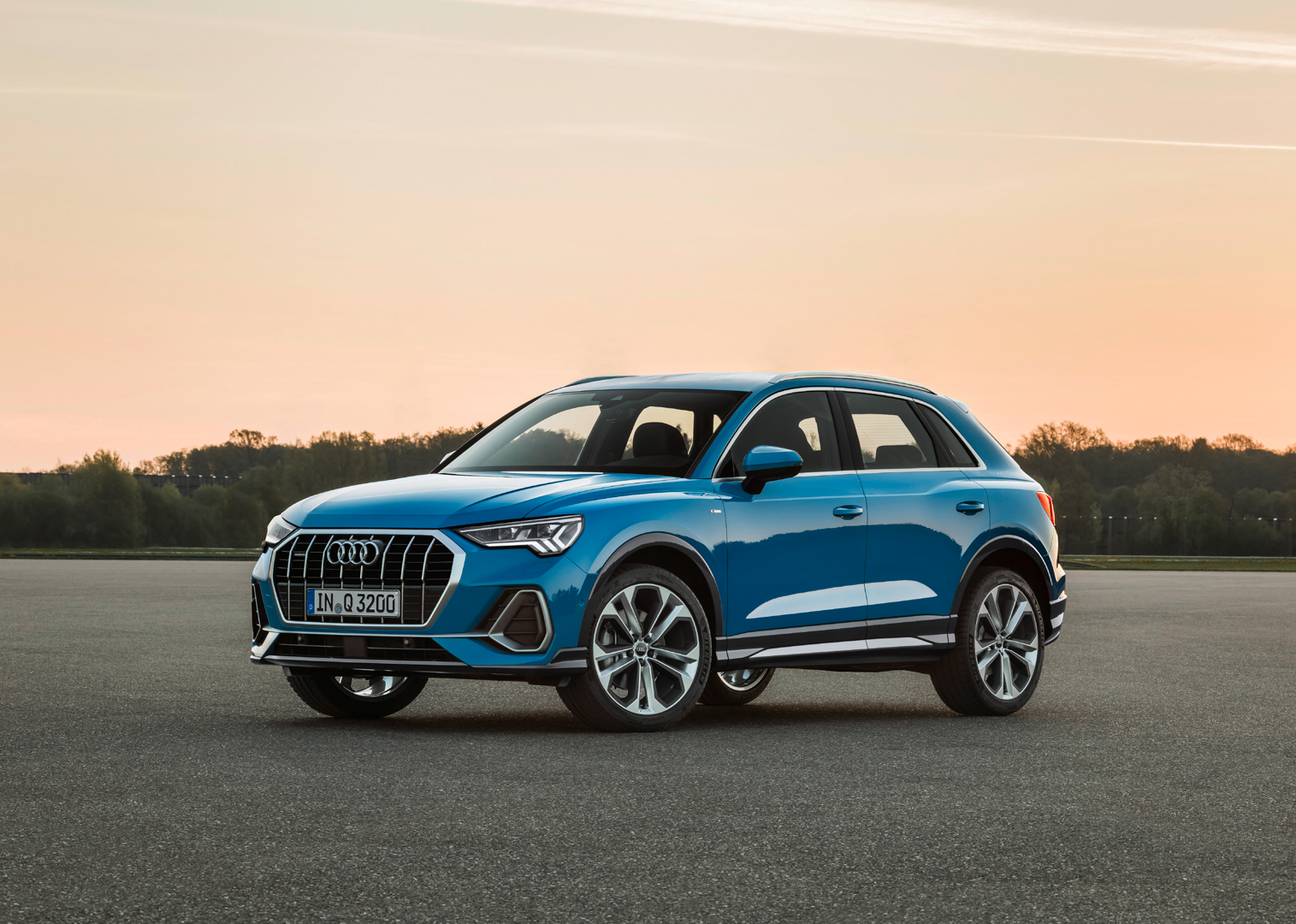 When the BMW X2 first debuted, it really didn’t have a ton of direct competition. Sure, cars like the Mercedes-Benz GLA-Class and the Audi Q2 existed but the Benz is more of a hatchback and the Q2 is only available in Europe. Now, though, the X2 is going to be getting some proper competition in the form of the Audi Q3 Sportback.

The regular Q3 is a direct competitor to the BMW X1 and it’s just recently been given an overhaul. The Audi Q3 is all-new for 2019 and it looks much, much better than before. It went from an ugly duckling to now actually being quite good looking. It also has an excellent interior, some impressive technology for the segment and solid performance/handling for its price point. It’s a very tough competitor for the X1 to contend with, if we’re honest.

So this newly announced, yet still unseen, Audi Q3 Sportback should be interesting. It will look similar to the standard Q3 but with some coupe-like styling in the same vein as the Audi Q8. In fact, Audi referenced its larger Q8, a very sporty looking SUV in its own right, as the influence for the car. While we wouldn’t call the new Q3 beautiful, it’s certainly better looking than the very funky acquired taste that is the BMW X2. So a Sportback version should be the better looking car.

It will also have a better interior, simply judging by the already existing standard Q3, which is much nicer on the inside than the X2. It will also have some slicker technology, thanks to Audi’s new touchscreen MMI system and Virtual Cockpit digital gauges. While BMW’s latest iDrive is the better system overall, the X2’s screen size and gauges look a bit dated compared to Audi’s setup, so younger customers are likely to be drawn to the Audi.

We still expect the BMW X2 to be the sportier car to drive, as it’s already sportier than the regular Q3 and is surprisingly fun to chuck around. Though, that might not matter so much to customers in that segment. The Audi Q3 Sportback will be more stylish, more comfortable (the X2’s ride can be punishing) and will feature slick-looking technology. If it’s priced right, BMW’s Bavarian neighbor could become a dangerous rival in the segment when it debuts later this year.