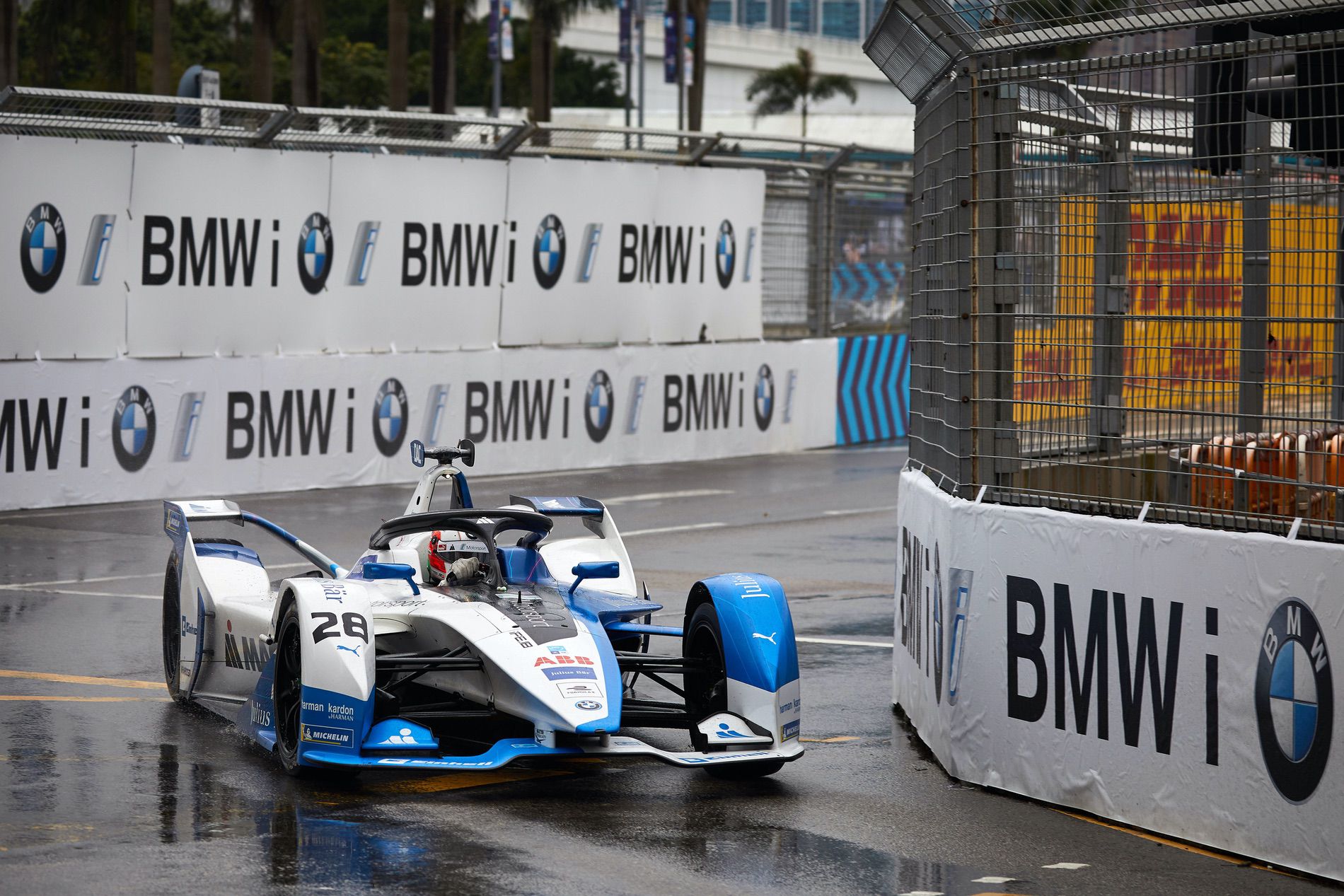 The race was neutralised several times after incidents and was suspended on one occasion allowing the BMW i8 Coupé Safety Car to make several appearances on track. While Sims dropped back as the result of a number of incidents, before eventually retiring, Félix da Costa was able to stay out of all the turmoil and steadily worked his way up through the field – thanks partly to FANBOOST. In the final laps, his fightback was rewarded with tenth place and one point towards the overall standings. 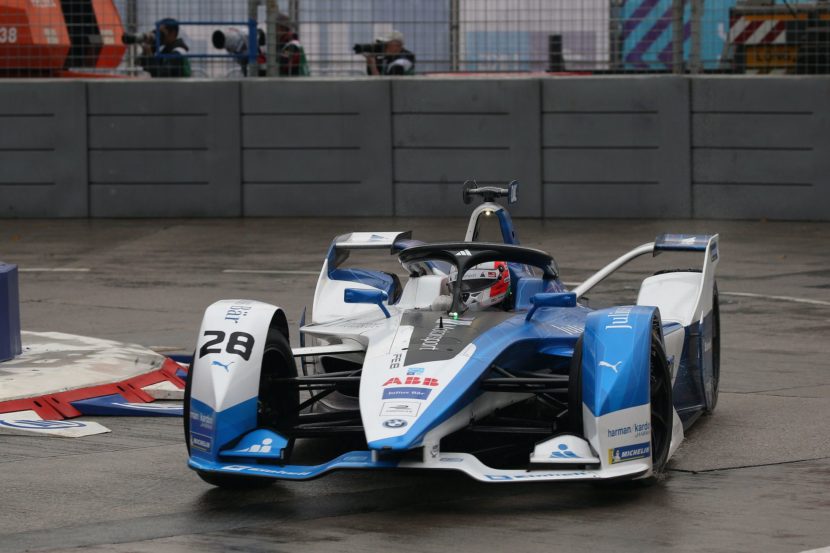 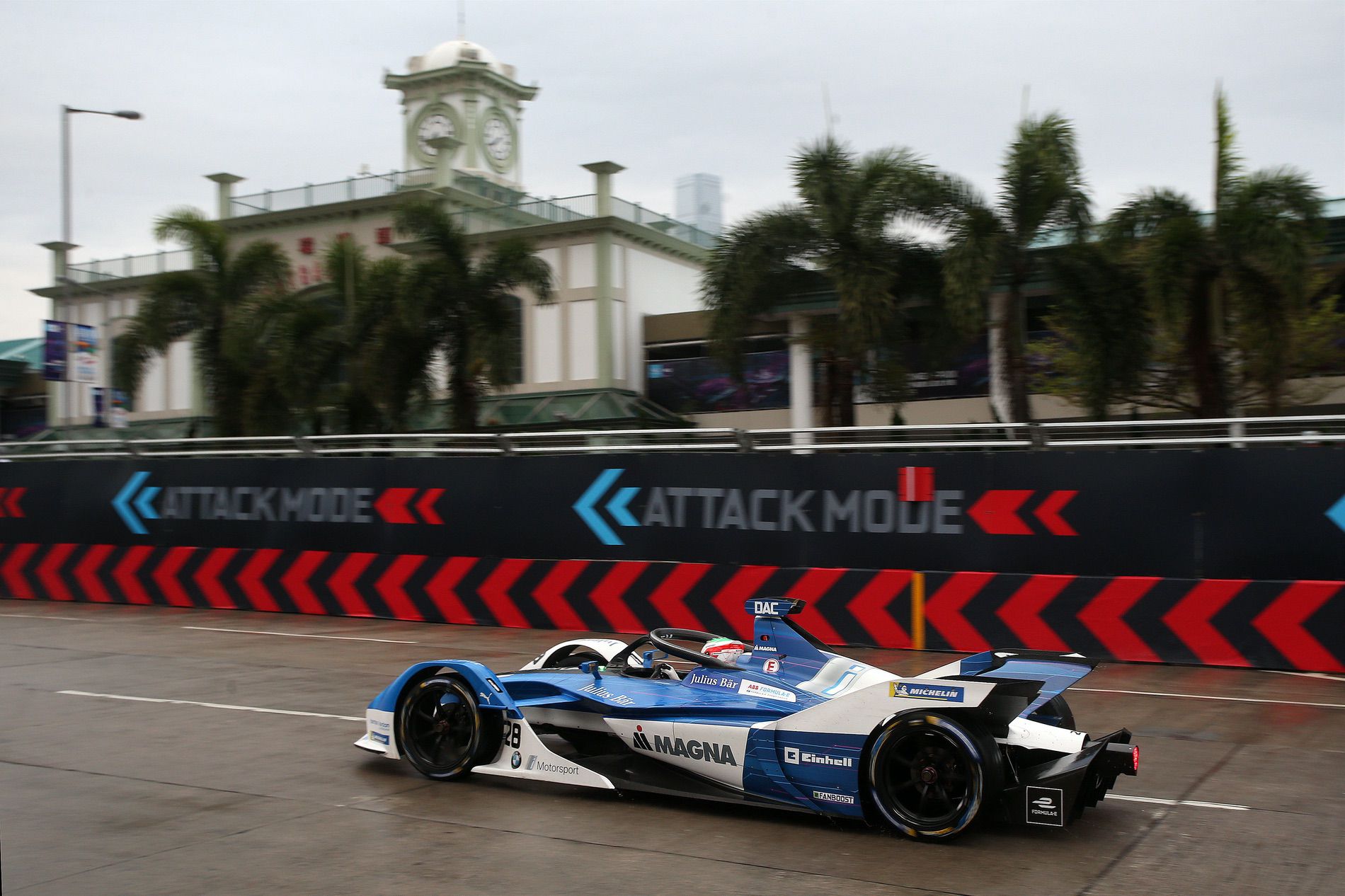 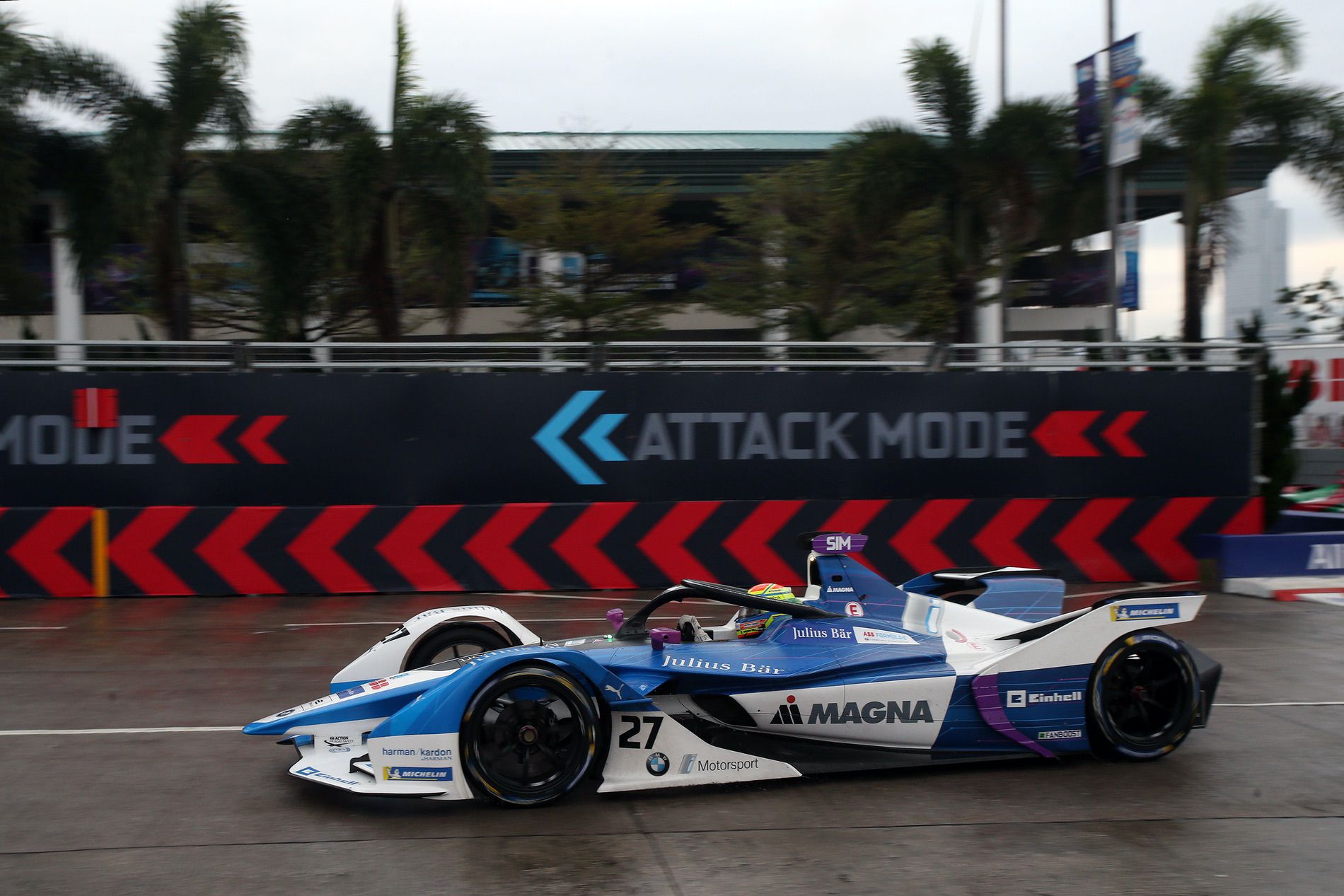 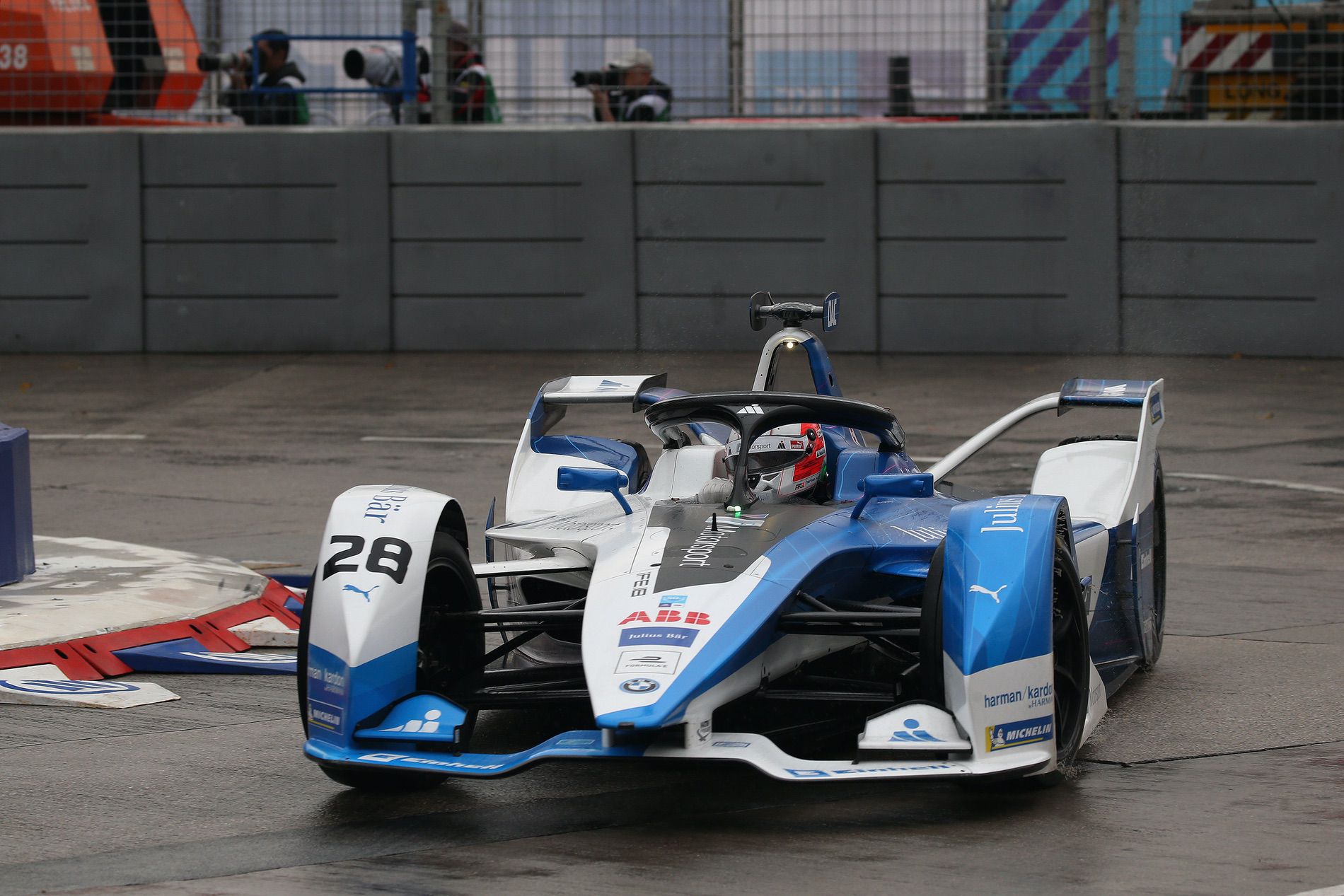 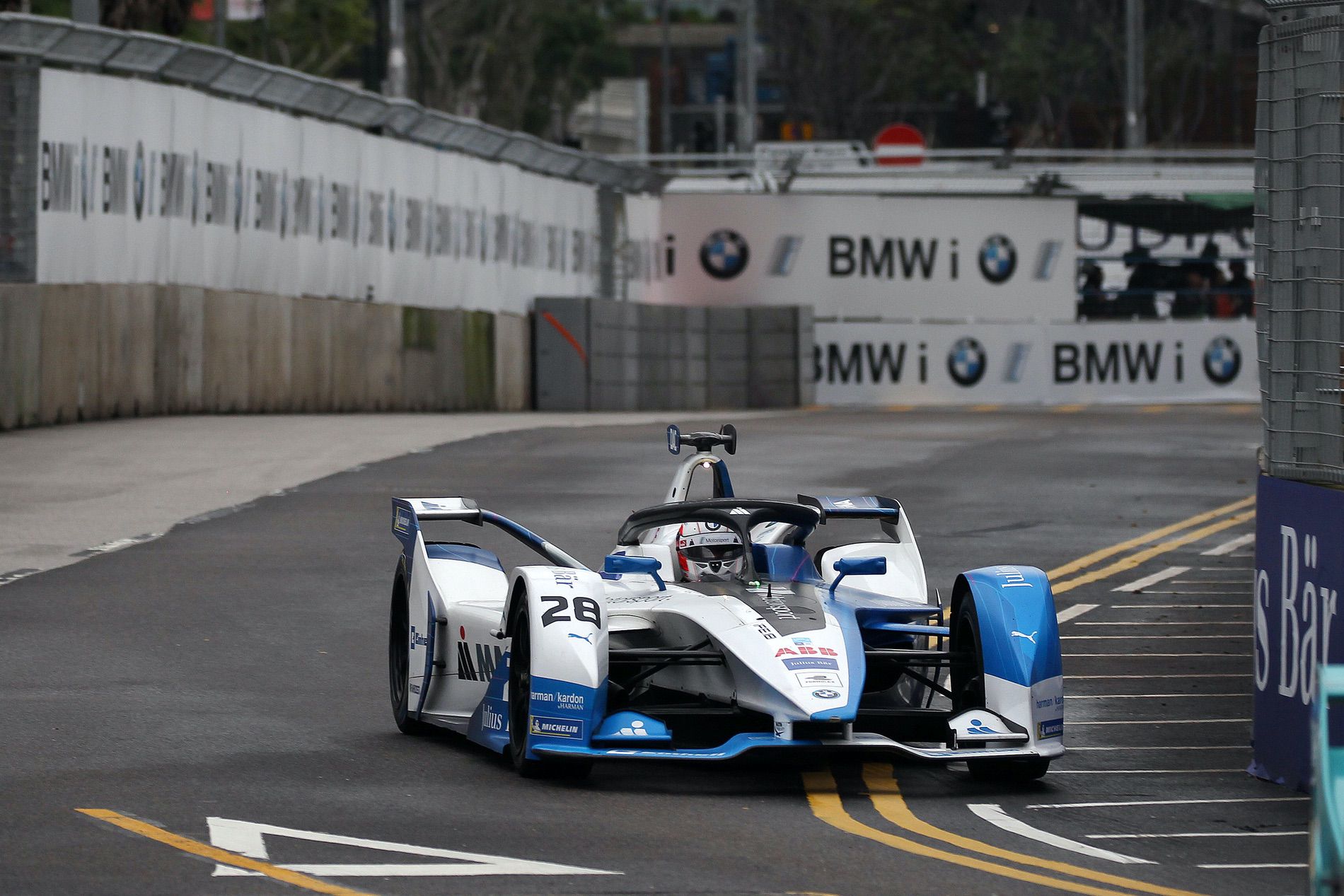 “That is not the result we were looking for in Hong Kong. We arrived here with high expectations. The circuit should actually have suited us and António has been extremely competitive here in the past. The conditions were very difficult and qualifying, when the track was wet at first, meant we were playing catch-up from therein. Qualifying is the key to success in Formula E. This weekend showed once again that it is difficult to get to the front if you start from the middle or back of the field. Alex got off to a great start and climbed five places. Unfortunately, he then made a mistake which saw him drop to the back of the field. He tried to work his way back into the race, but had to retire with a broken suspension after hitting the wall. António worked his way through the field, but then got stuck outside the top ten. We ultimately benefitted from retirements and managed to pick up a point. Every point helps, but that is definitely not what we wanted to achieve here.” 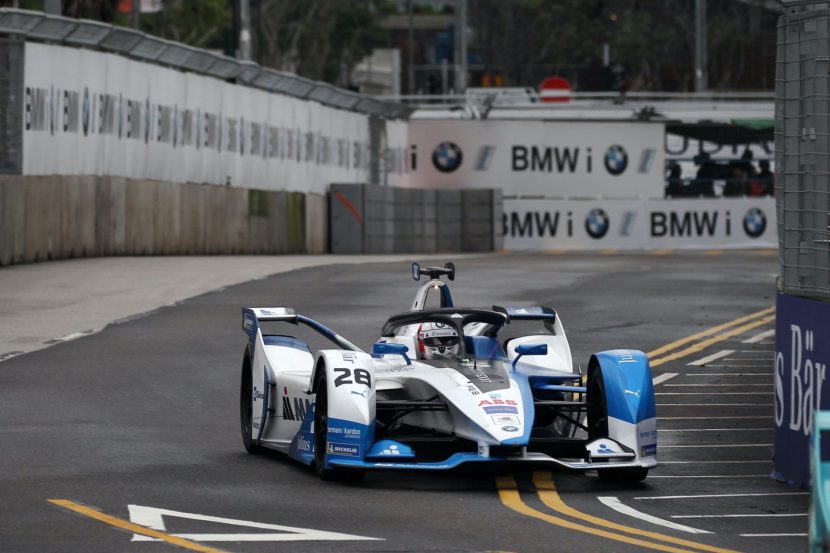 “It was clear after qualifying that it was going to be difficult. Particularly at a circuit where there are hardly any overtaking opportunities. All the safety car periods meant that nobody needed to conserve energy and the pace of all the cars was virtually the same. It was almost impossible to make an overtaking manoeuvre. Having said that, we did manage to score a point. We must analyse why our pace was so poor in the wet, especially as it was okay in similar conditions in Ad Diriyah and at the test in Valencia. We must now concentrate fully on the next race in Sanya.” 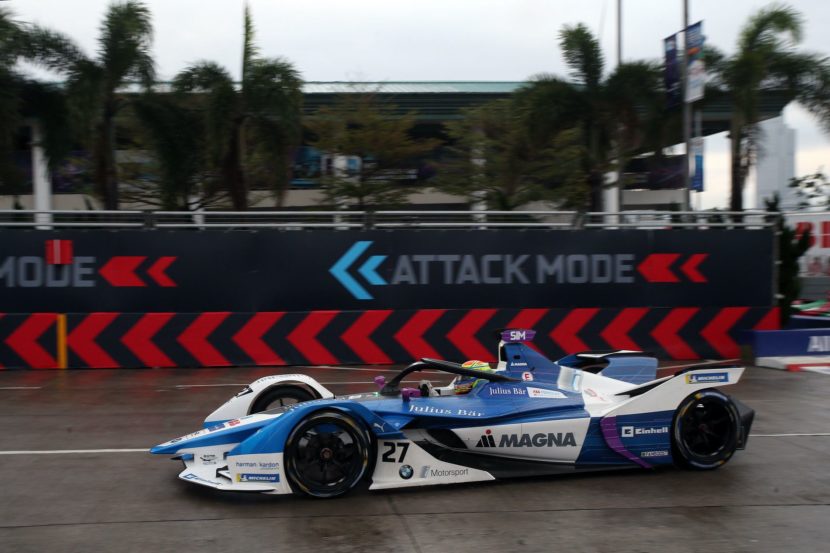 “That was an up and down day. Some sessions were better than others. The pace was actually okay. In the race, I had a fantastic opening lap. I was aggressive but considered, which paid off. However, I then learned another lesson about Formula E: in this series, it is so easy to make a mistake in these cars, as they are difficult to drive at the limit. My front wheels locked under braking on lap two and I missed the corner. My race was over from that point on. I found myself at the back of the field again. I pushed and tested the limits, then I hit the wall and that was the end of my race. I will try to take the positives from this and to finally have a clean weekend. If I can do that, we will get the results that our work actually deserves.”