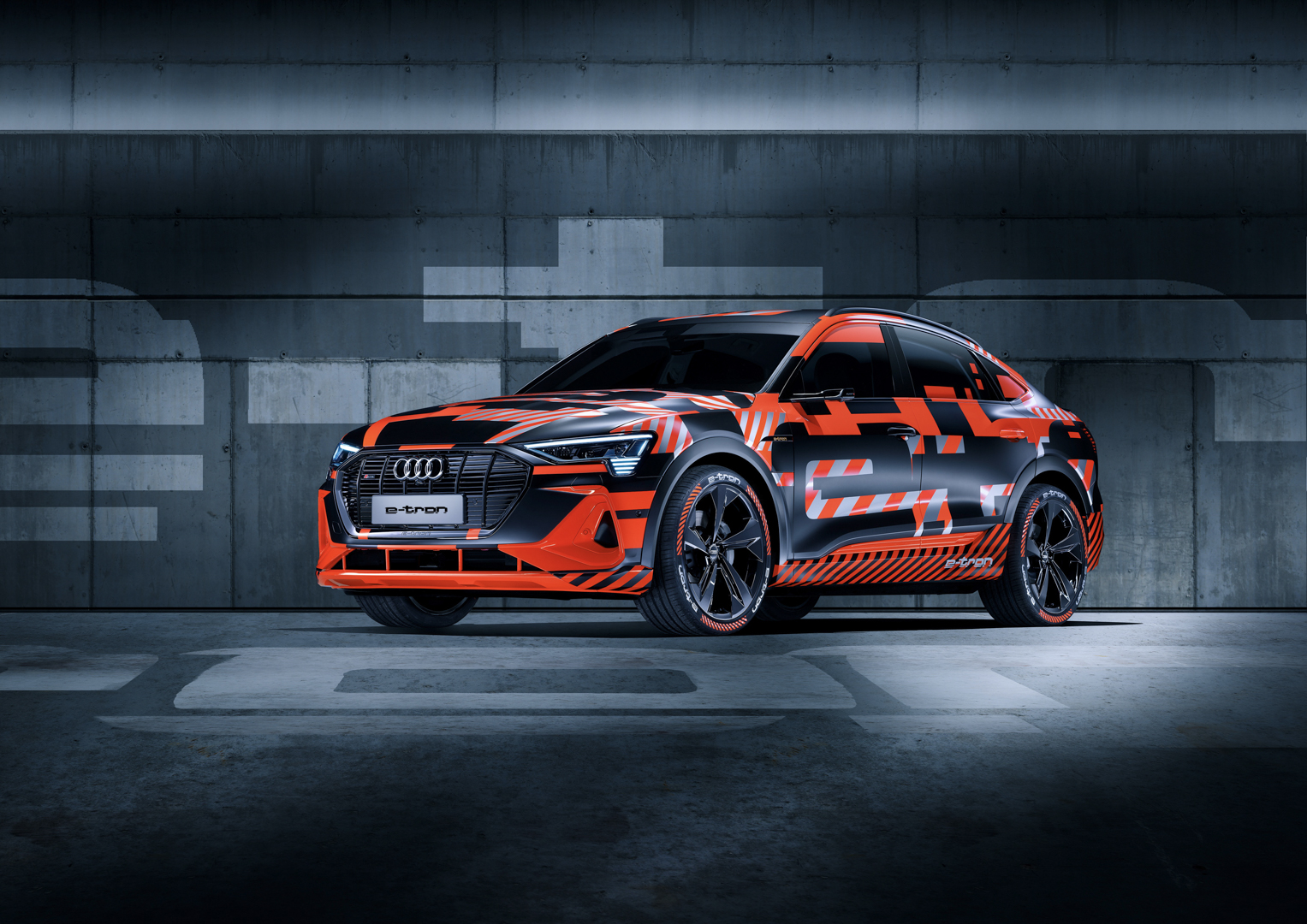 BMW wasn’t the only brand to focus on electrification in Geneva. Hell, it wasn’t even the only Bavarian brand to do so. Its neighbor from Ingolstadt came to Switzerland packing two electric concepts; the Audi Q4 e-tron and the Audi e-tron Sportback. We’ve already discussed the former, so now it’s time to talk about the latter.

This Audi e-tron Sportback seems to be a coupe-like crossover, in the same vein as the BMW X4 and Mercedes-Benz GLC-Class Coupe, just an all-electric one. It looks more handsome than both of those cars, though, at least in its shape. Audi’s new design language seems to work well on coupe-like crossovers, better than BMW’s and Mercedes’ current design languages. It’s a bit sharper and less frumpy than the new X4, which is admittedly isn’t too bad looking anymore. 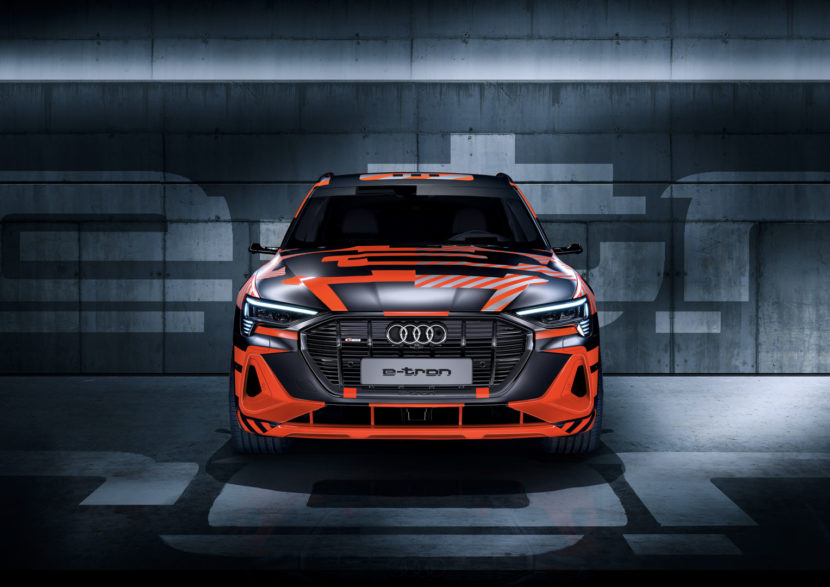 You can’t really see much through the factory camouflage but there are some really interesting design features here. For instance, it packs the same side mirror cameras as the bigger e-tron SUV (like them or not, they’re pretty fascinating), a subtle rear diffuser, and a small rear decklid lip spoiler. At least in its design, Audi seems to be suggesting this will be the sportiest of its electric SUVs. One little design touch I personally really like is the graphic on the tire sidewall, with the “e-tron” logo and the orange stripes. That would be cool on the production car, though doubtful.

At the moment, there aren’t any official specs for power or range. However, Audi is saying that it will have the same 150kW charging as the current e-tron SUV, which is also the fastest charging EV on the market. That tells us it might be very similar to the bigger e-tron SUV underneath its coupe-like skin. If that’s the case, expect around 250 miles of range. 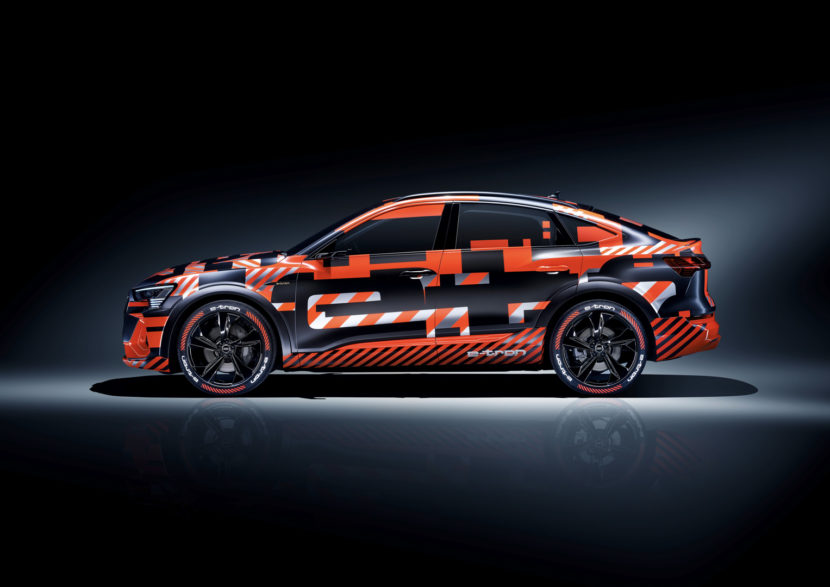 It’s a funky car, the Audi e-tron Sportback. It packs the sporty, stylish design of cars like the BMW X4 but with all-electric technology. That should help bring more traditional customers over to electric, while also making EVs more interesting. No word on its exact official release but Audi is saying that it will hit the road sometime in late 2019. 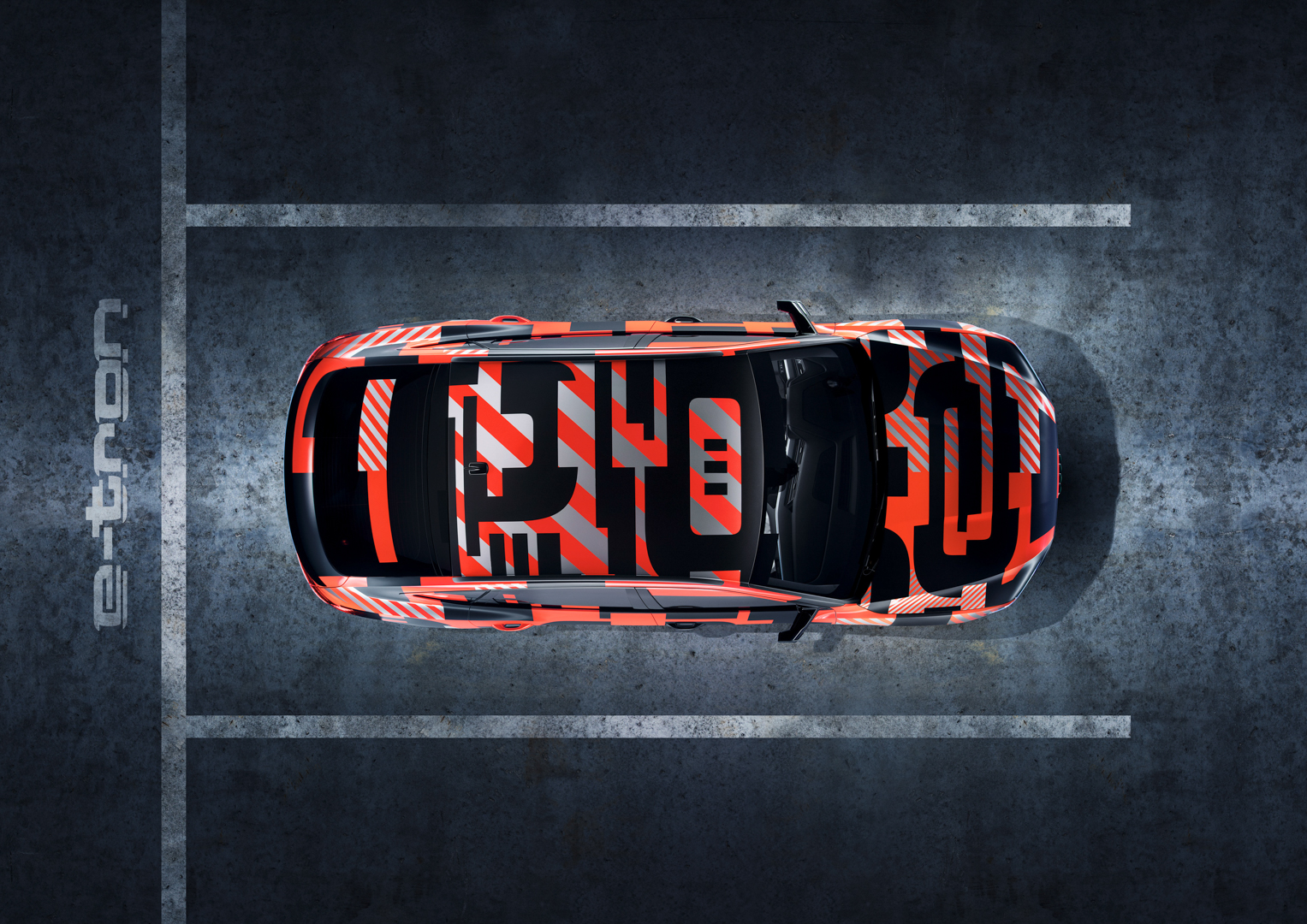 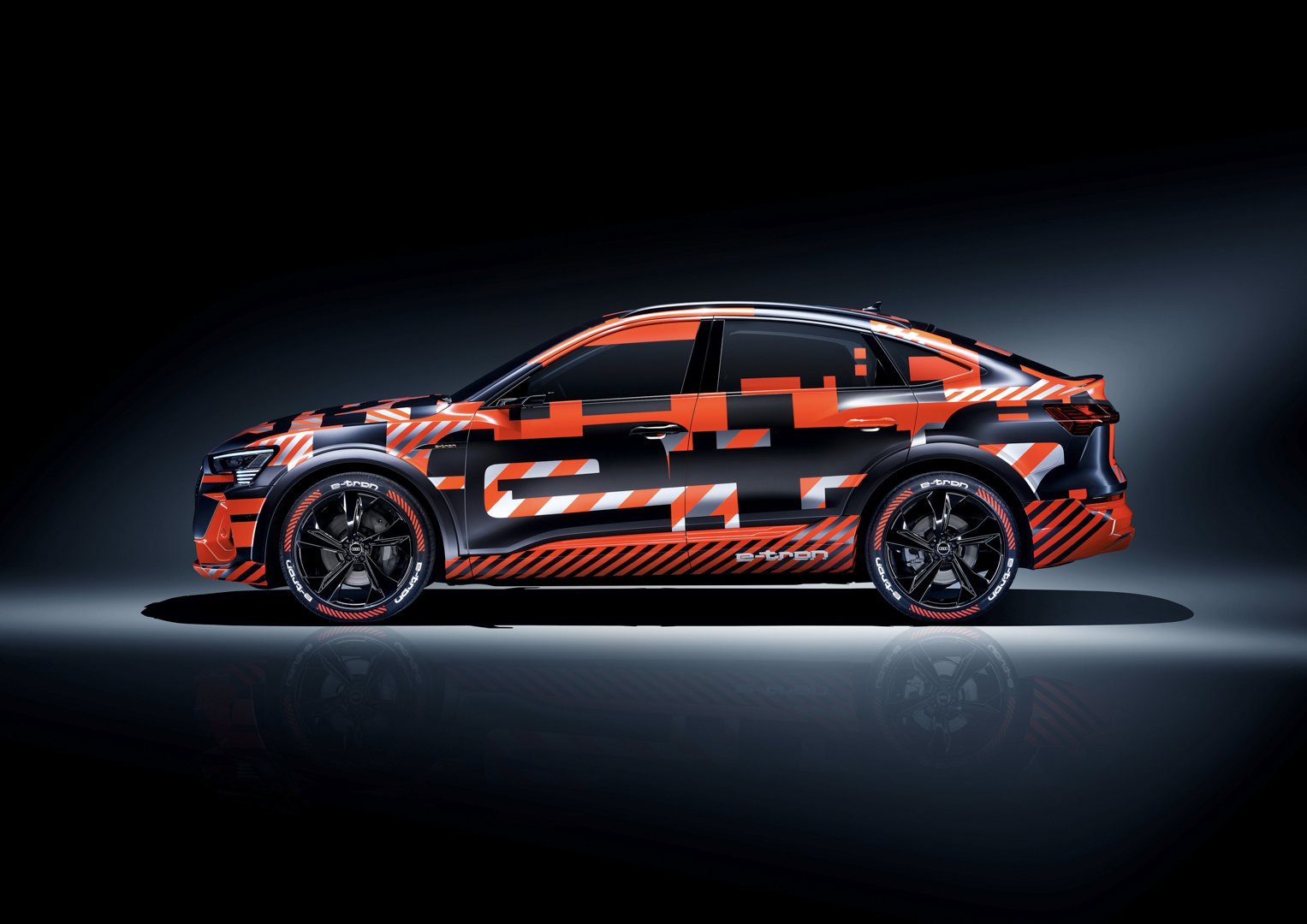 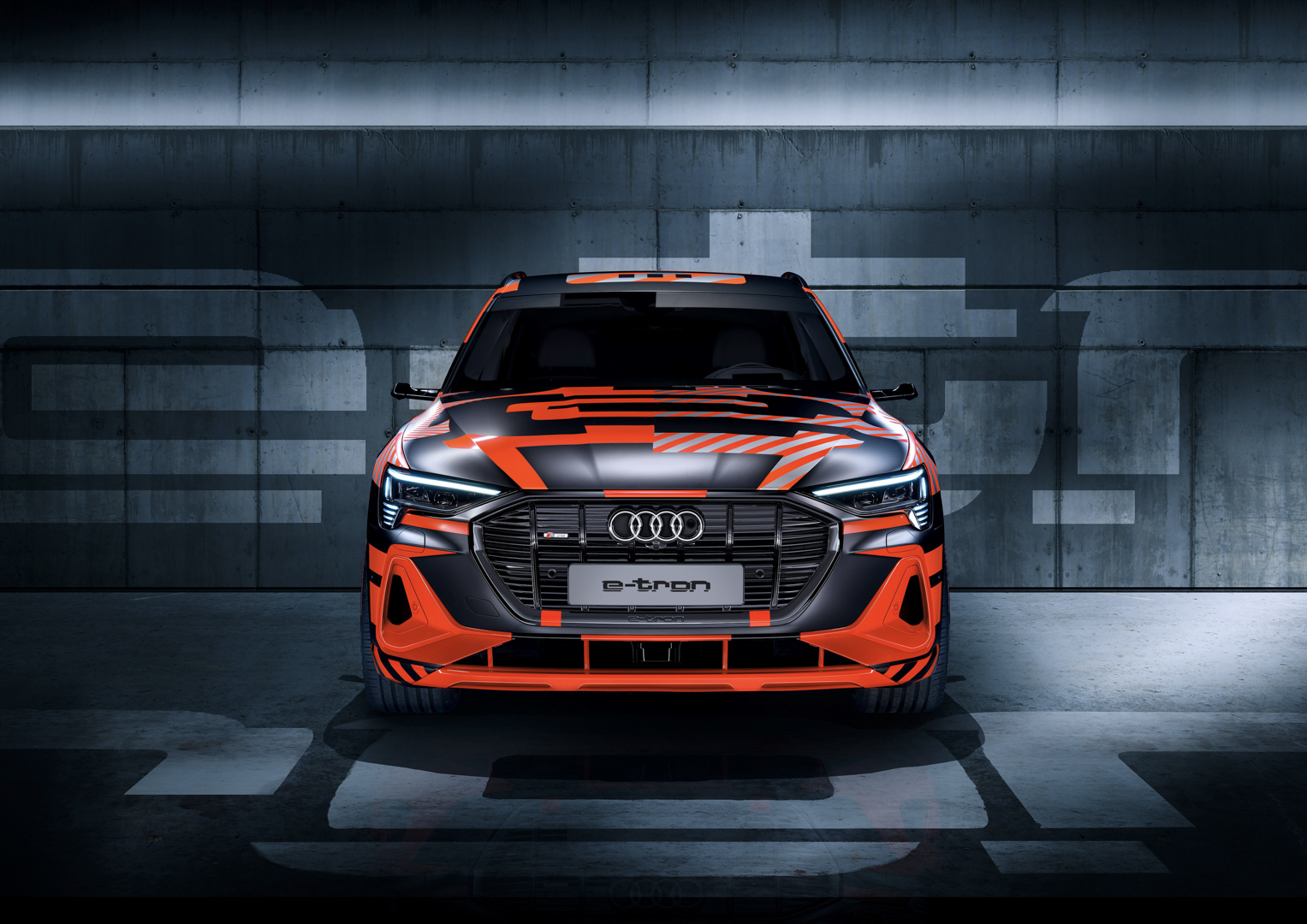 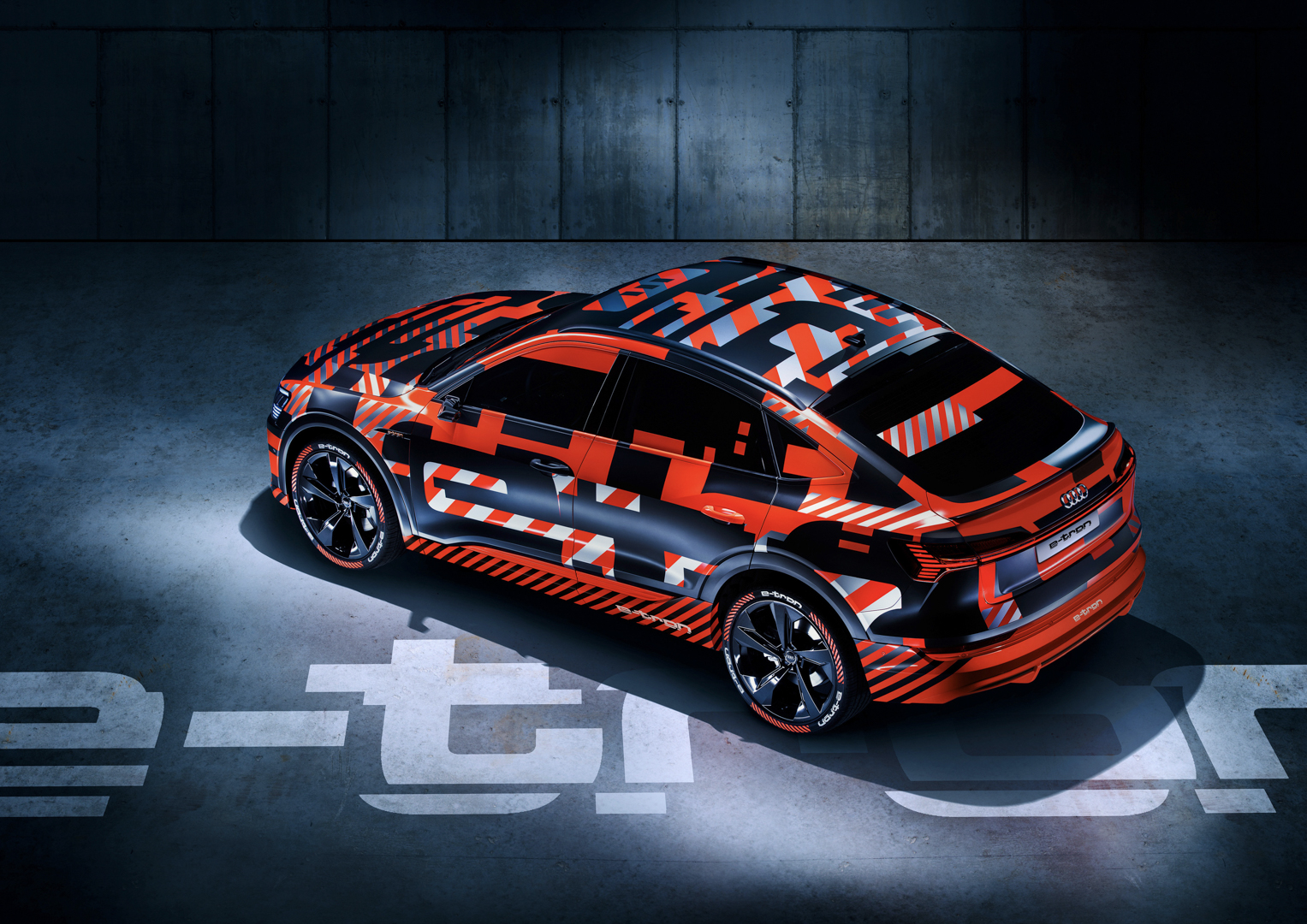 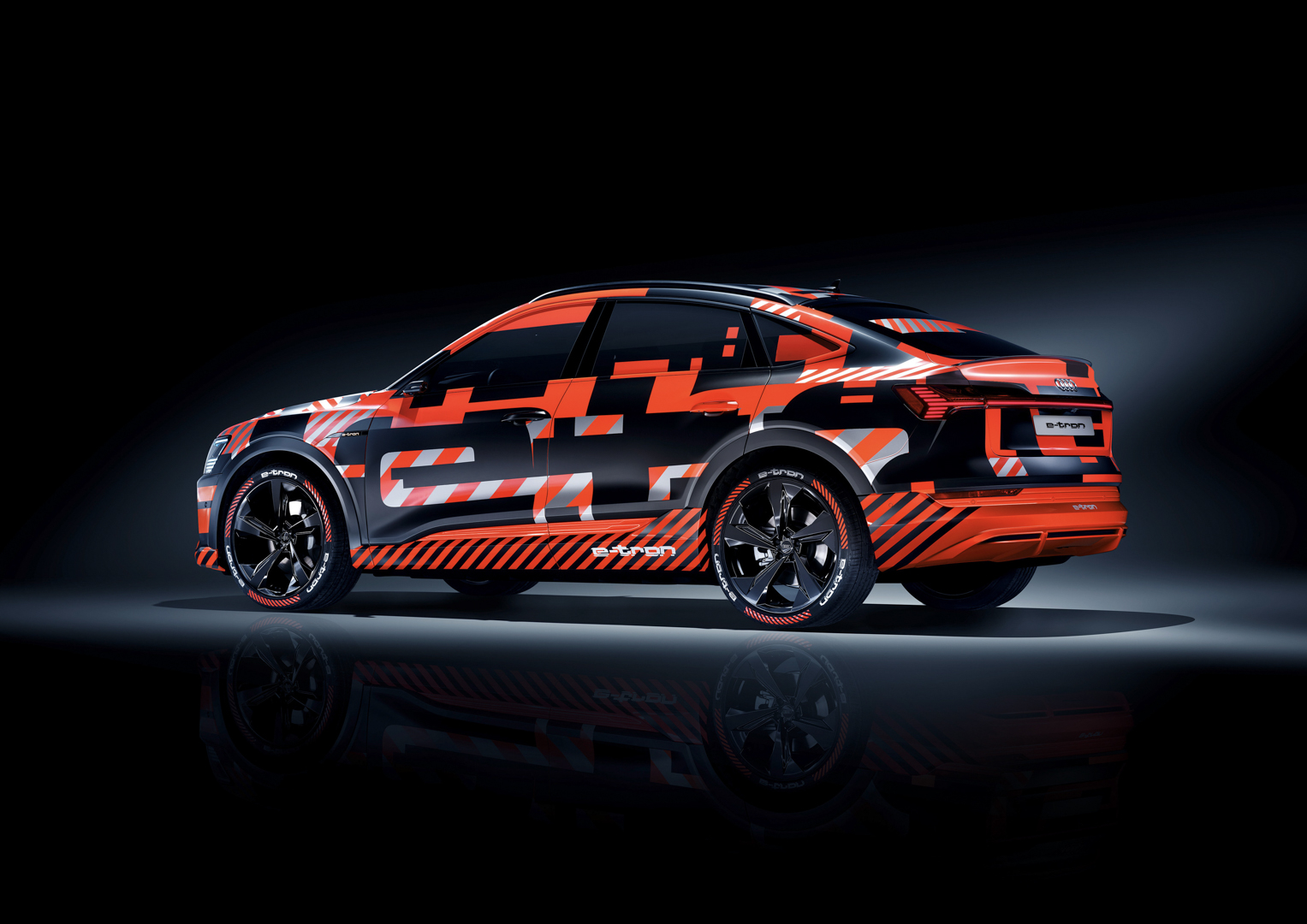