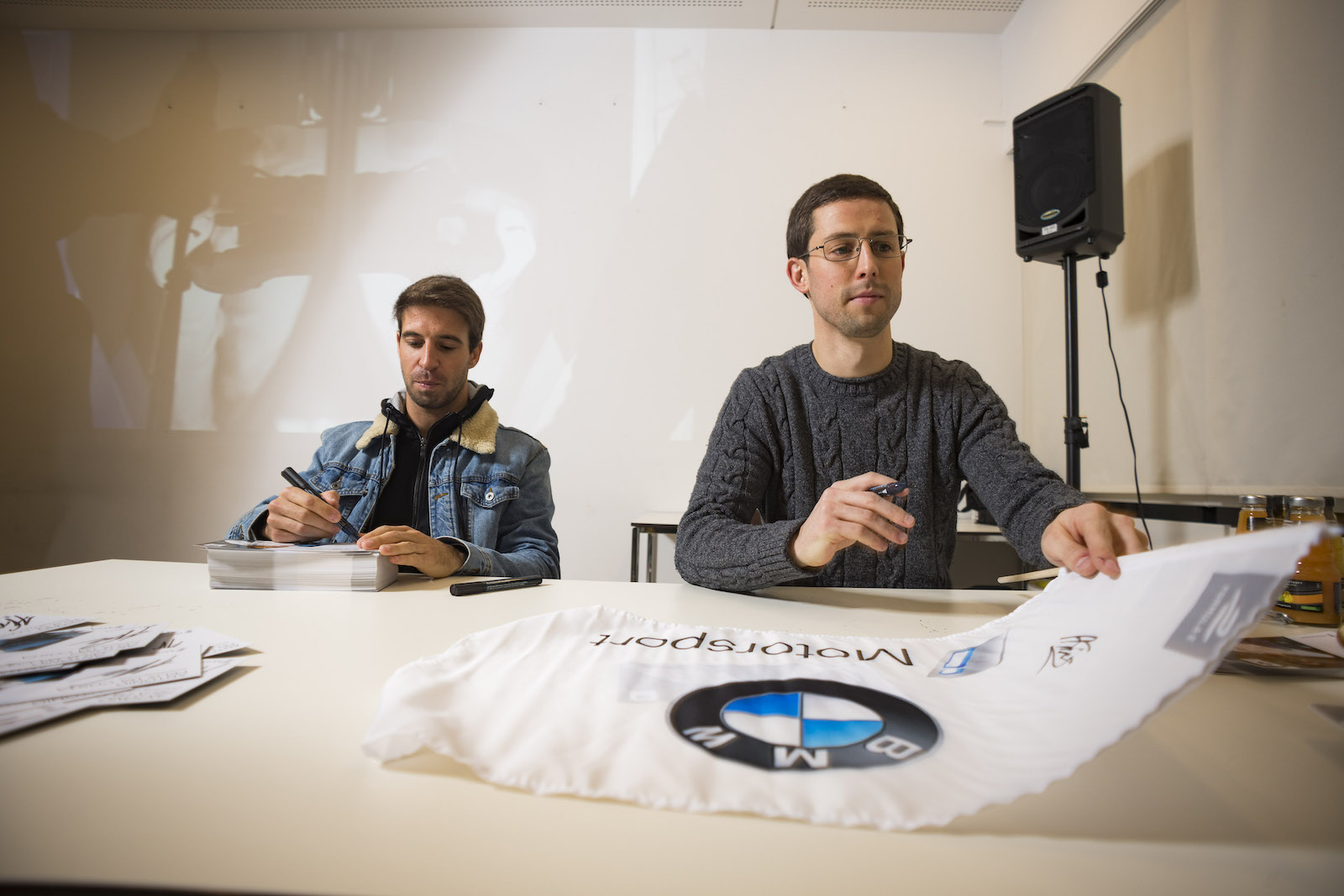 At the competence centre for electric drivetrains, António Félix da Costa (POR) and Alexander Sims (GBR) met the engineers who developed and assembled the ReD01 drivetrain for the BMW iFE.18. It was time for the two drivers to say thank you.

Before they set off on their journey to Mexico City (MEX) for round four of the ABB FIA Formula E Championship, the two BMW i Andretti Motorsport drivers paid a visit to a rather special place on Monday. At the competence centre for electric drivetrains, António Félix da Costa (POR) and Alexander Sims (GBR) met the engineers who developed and assembled the ReD01 drivetrain for the BMW iFE.18. It was time for the two drivers to say thank you. 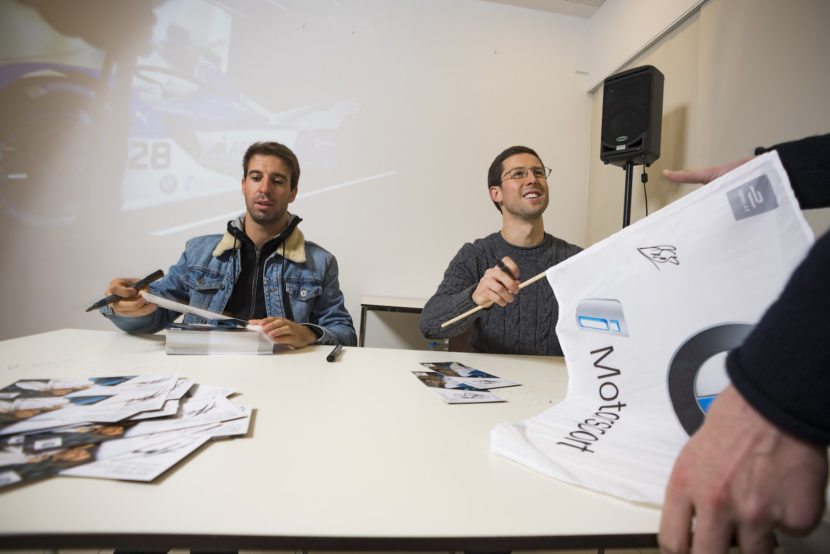 “I am very pleased that the opportunity arose to fit this visit in before the Mexico City E-Prix,” said Félix da Costa. “The BMW i experts here were by my side when I won on the BMW iFE.18’s debut. These guys are the ones who makes us go quick and win races – and it’s great to come here and see where it all happens. We drivers cannot thank them enough for developing such a fantastic drivetrain.” Sims said: “I find the technology behind our drivetrain fascinating and take my hat off to all the employees here for the job done – without them we wouldn’t be able to enjoy such success in Formula E. It feels fantastic to give it my all for them in every race to thank them for their great work with good results.”

The two drivers met their colleagues, who also develop the drivetrains for the BMW i production models, during an autograph session at Taunusstraße in Munich (GER). Nicolai Martin, Head of Development Electric Drivetrains, and BMW Motorsport Director Jens Marquardt had previously welcomed the two drivers and reviewed the milestones achieved on the Formula E project. Martin said: “It is simply fantastic to see that we are so competitive in Formula E with the BMW i drivetrain for racing use and the car components developed by BMW Motorsport. António’s win at the season-opener inspired everyone in our team and showed us that we at BMW i can also set the benchmark in an environment geared completely towards performance. That is something we are all very proud of.”

Marquardt added: “The competence centre for electric drivetrains is the beating heart of our technology lab for iNEXT and future generations of BMW i models. After the first few races, one thing is already clear, our colleagues here have responded brilliantly to the high-performance challenge of motorsport. The knowledge they gain in the Formula E project flows directly into the development of BMW i production drive trains. It is precisely this kind of technology transfer that makes Formula E so valuable to us.”

The next competitive outing for the BMW iFE.18 is on Saturday in Mexico City. Félix da Costa travels to Mexico in third place in the Drivers’ Championship with 28 points. Sims is currently tenth with 18 points to his name.