BMW drivers remain free to race despite their collision in Marrakesh 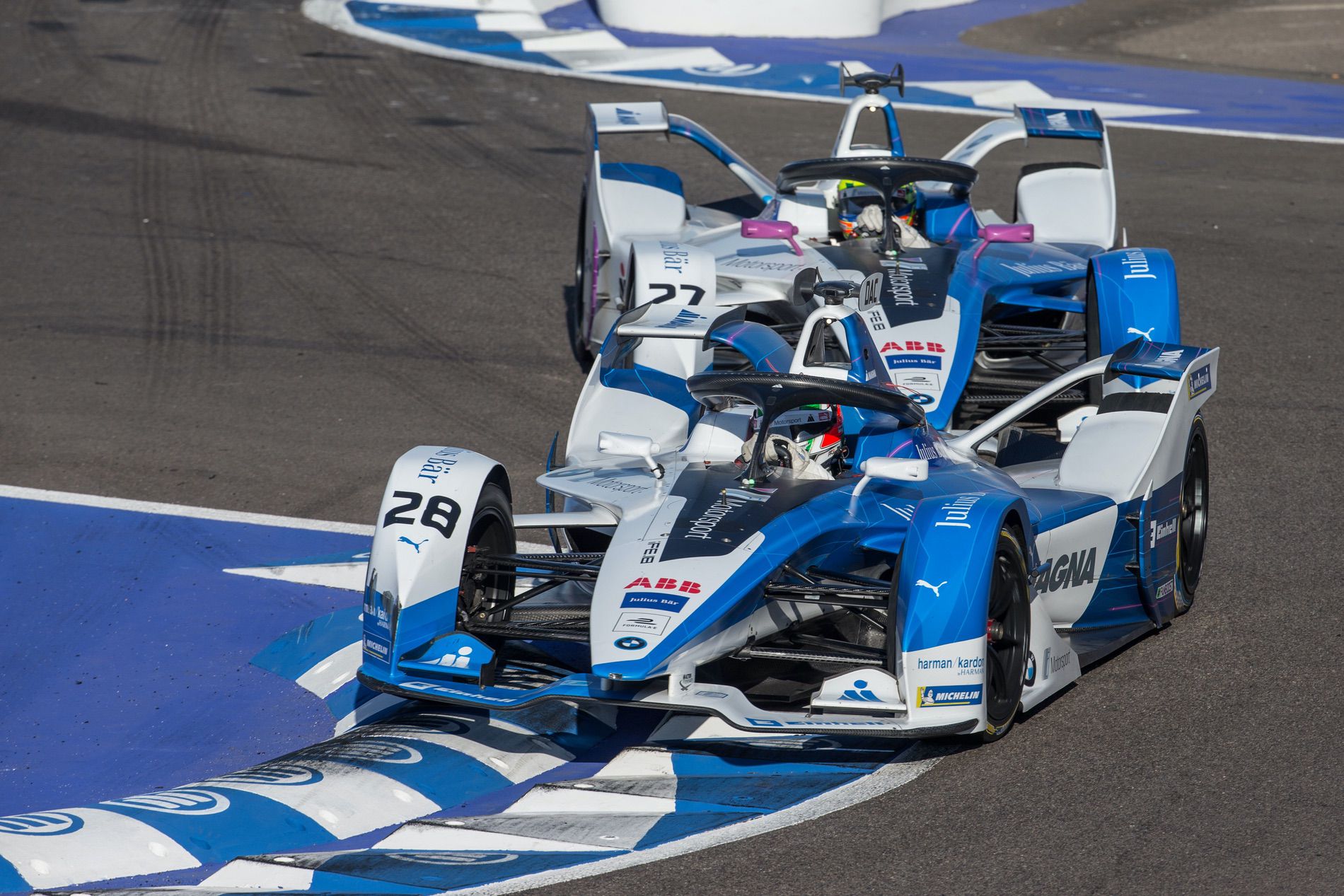 Toward the end of the Marrakesh Formula E-Prix, both BMW drivers Antonio Felix da Costa and Alexander Sims crashed, costing them both the 1-2 finish they were about to have. It’s a crash that da Costa takes the blame for. Sims was about to take the lead over da Costa, who had been leading the race for a long time at that point, but da Costa was trying to keep Sims off.

The two collided going into Turn 7, which put da Costa out of the race but Sims was able to regain control and finish fourth. The two would have had a 1-2 finish. 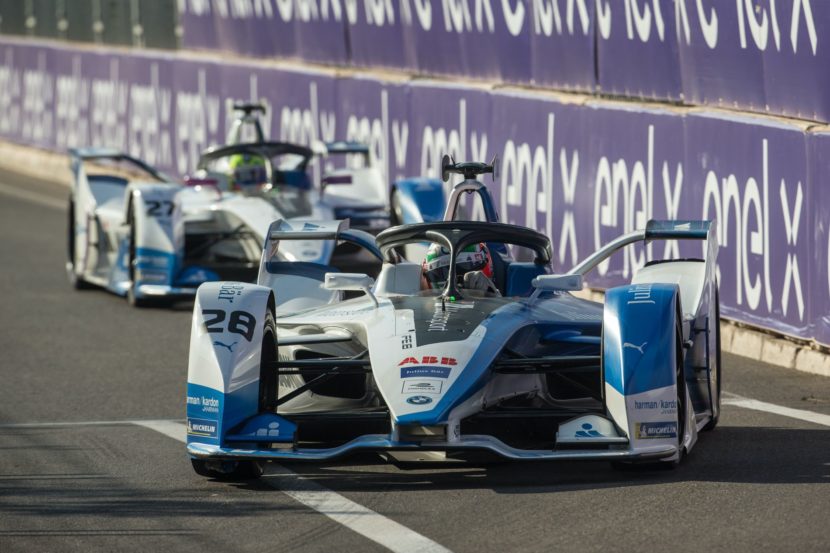 Now the duo is back in Santiago, Chile for the next phase of the 2019 Formula E championship. Despite their incident, the two drivers remain free to race despite their collision in Marrakesh, according to team principal Roger Griffiths.

BMW conducted a full review of the collision ahead of this weekend’s race in Santiago and has implemented new communications procedures to avoid a repeat scenario.

Griffiths told Motorsport.com, however, that the pair are still “absolutely free to race each other”.

But they have to respect each other,” he continued.

“There are no team orders – people talked about the pass right at the beginning of the race when Antonio got past Alexander, we didn’t see that one coming, there was definitely no team orders there.

“Unfortunately we didn’t execute right at the end of the race but there is no reason why we shouldn’t have been on the top step of the podium had that incident not occurred.

“We could see what was happening and we were in the process of orchestrating a pass and then matters took themselves into their own hands.

“When you replay it in your own mind, you think about all the calls you should have made – but we understand the situation, we understand what happened, and it won’t happen again.

“We’ve reviewed it from every aspect. We spent a lot of times talking to the drivers reinforcing the golden rule – don’t crash into your teammate.

“But we move on – that’s the most important thing. We’ve learnt an awful lot from it, we’ve talked about it, and there’s no animosity within the team.’

Sims explained that as result of the event being just his second FE start he “just clammed up and wasn’t thinking calmly and fluidly to talk to the team”, which he says caused the lack of radio communication from his point of view.

“[We now] understand what we should or shouldn’t be saying on the radios,” Sims told Motorsport.com

“There isn’t any massive knee-jerk reaction of us having massively different approaches to everything, it’s just reinforcing what’s important and to keep those communication channels open between drivers and the team.”

Da Costa said that “we are free to race each other, which is a good thing, but the team will keep a closer eye on us”.

“If anything it made us stronger,” he continued to Motorsport.com.

“I’m very surprised, in a good way, that we handled it well, which I was very glad to see.”