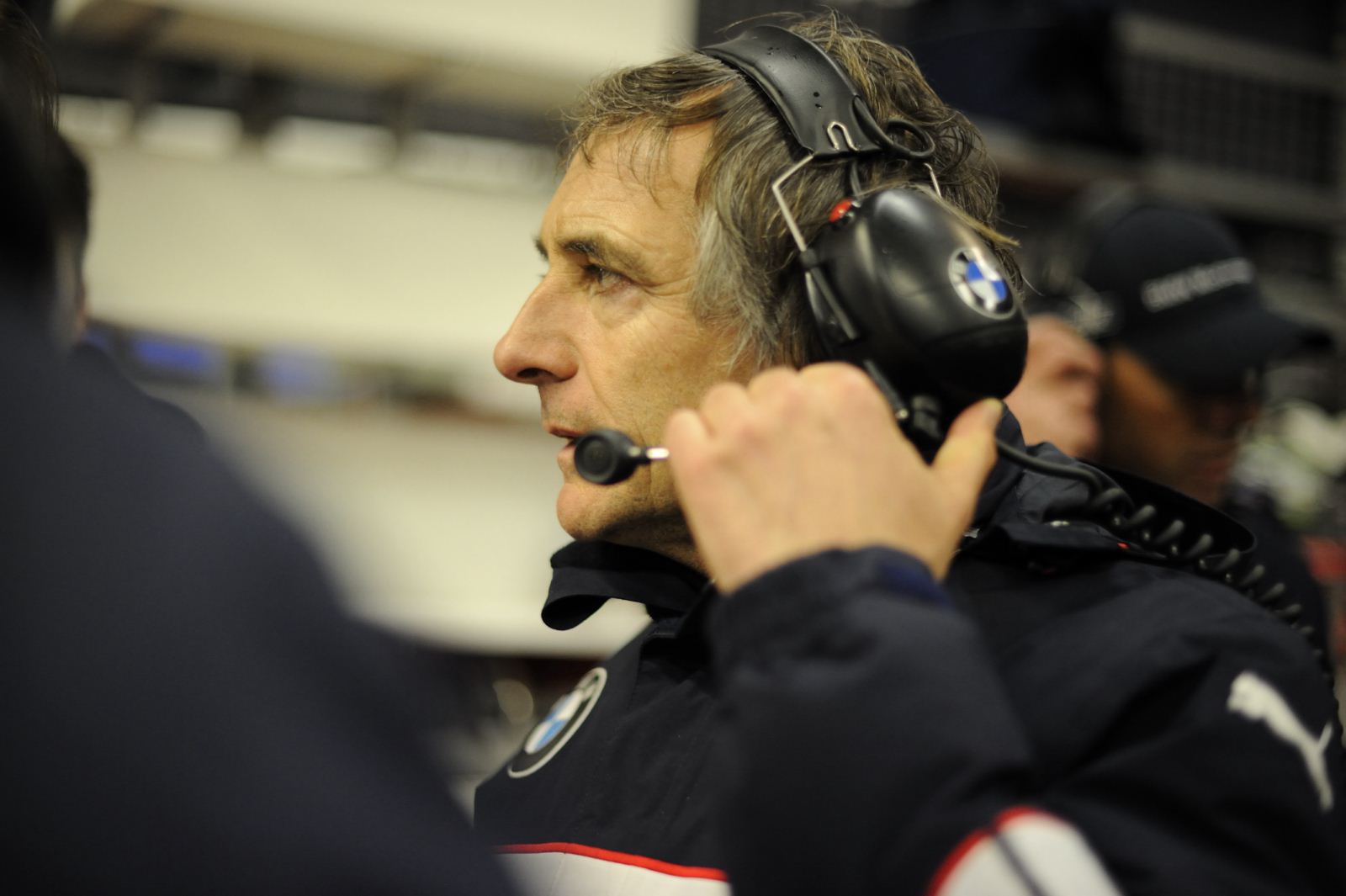 Unexpectedly, BMW Motorsport legend Charly Lamm died yesterday at the age of just 63. Schnitzer Motorsport’s longtime team boss passed away on January 24 after suffering a very short but apparently very serious illness, leaving behind not only his family, but also large parts of the BMW Motorsport community in a state of deep mourning. No other person had so much contribution to the BMW success in touring car and long-distance racing as he had done for decades.

Charly Lamm did not say goodbye to the pit wall until late last year in Macau – befitting and typically Charly Lamm with a win. 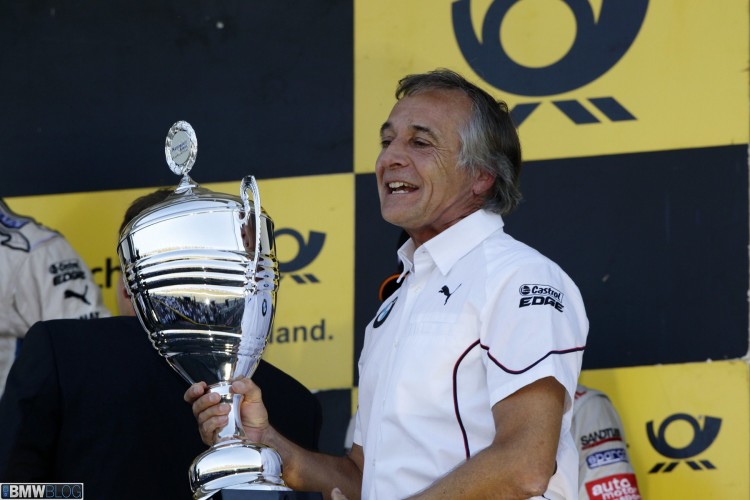 At both the 24 Hours of Daytona (USA) and the ABB FIA Formula E Championship race in Santiago (CHL), the BMW teams will compete in memory of Charly Lamm.

“Totally unexpectedly we received the news from the Lamm family that Charly Lamm died on Thursday. Our sincere condolences go to the Lamm family and the Schnitzer family. It is incredibly difficult to accept that Charly is no longer with us. He had a significant impact on racing at BMW for decades, celebrated major successes with his team, and wowed fans around the world with his unique passion for racing. Losing him so suddenly is a shock and a tragedy – particularly because Charly was just about to start a brand new chapter of his life. We mourn the loss of a character who was both valued and loved internationally, who will always be closely linked with BMW Motorsport. Thank you for everything Charly. We will miss you forever.”