Rolls-Royce: Production Could Be Halted Due to Brexit

Home » Rolls-Royce: Production Could Be Halted Due to Brexit 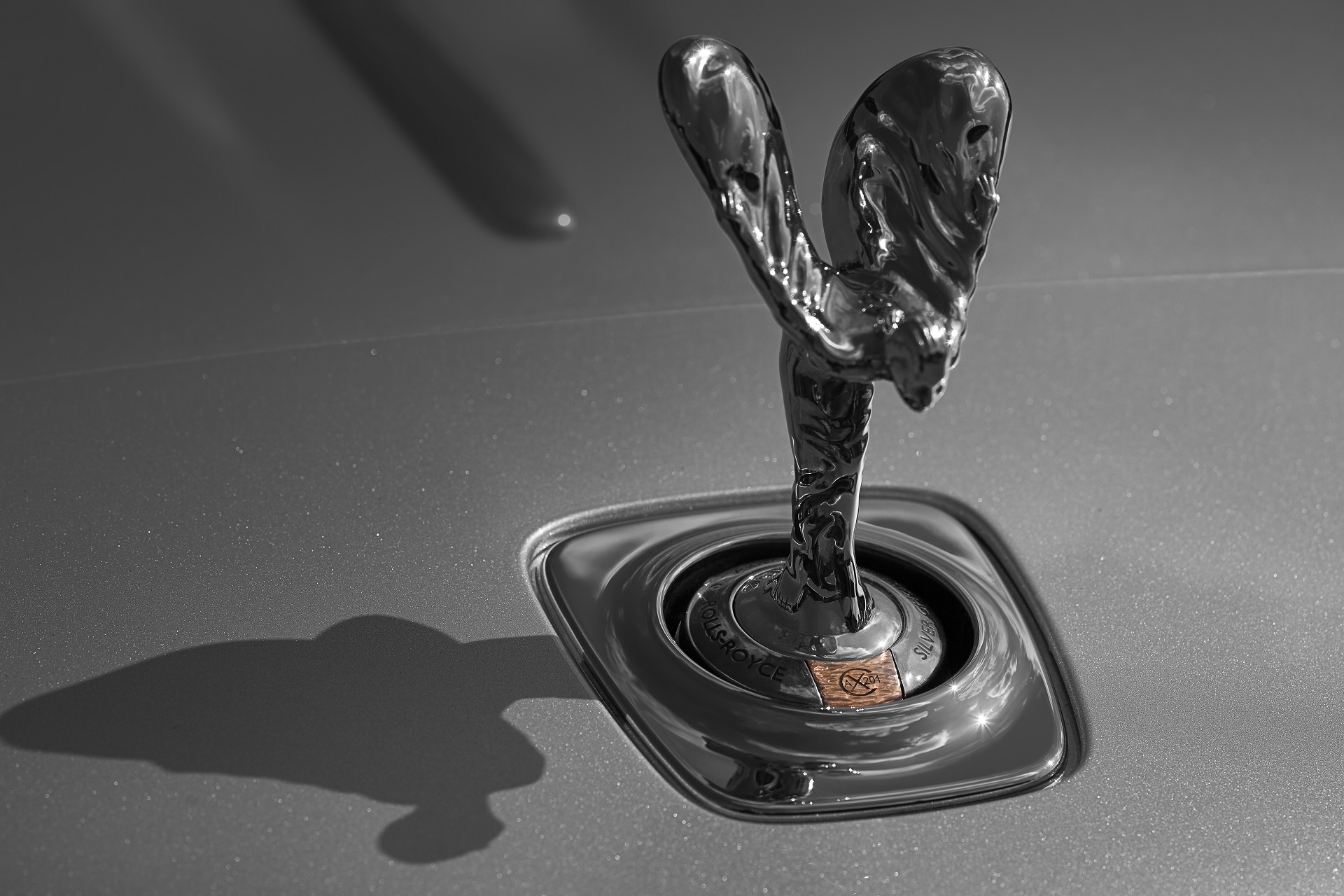 Rolls-Royce Motor Cars could be caught between a rock and a hard place in the case of a rough deal for the UK in the process of leaving the EU. A new report coming from Automotive News claims the British luxury car maker could find itself in some really tricky situations if the trade relations between the country and the European Union deteriorate heavily in the following months. According to the Goodwood-based manufacturer, production could be halted entirely even if one part is missing.

The decision made by the UK to leave the European Union can pose some serious issues for British car makers, potentially disrupting their entire businesses in case a no-deal departure does take place. After apparently reaching an agreement, the proposition brought forward by Prime-Minister Theresa May in the UK Parliament didn’t get a positive vote meaning anything can basically happen now. One of the scenarios include a no-deal Brexit which basically means the Brits will be treated like any other country that doesn’t have a trade agreement with the EU. 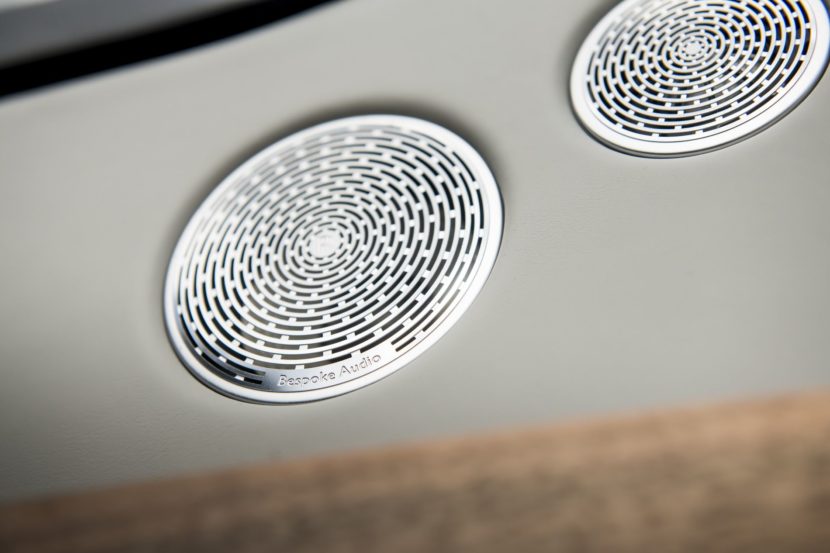 Since Rolls-Royce operates on a just-in-time production system, parts are usually held for no more than 24 hours which, in turn, means that a constant supply stream is adamant for the double-R emblem to be fitted on luxurious land yachts. If a hard Brexit takes place, imports could be severely slowed down. At the moment, Rolls-Royce sources about 32,000 parts from more than 600 global suppliers, most of them by sea, through the English Channel.

If such a harsh deal is to be reached, the company will most likely seek to import parts through other means, having them flown in for example. “You can plan for whatever you want but you can’t store up weeks of parts, and if the logistics chain breaks it will affect production,” company CEO, Muller-Otvos said in a briefing at Rolls-Royce’s Mayfair showroom. “You only need to miss one component and you can’t finish the car.”