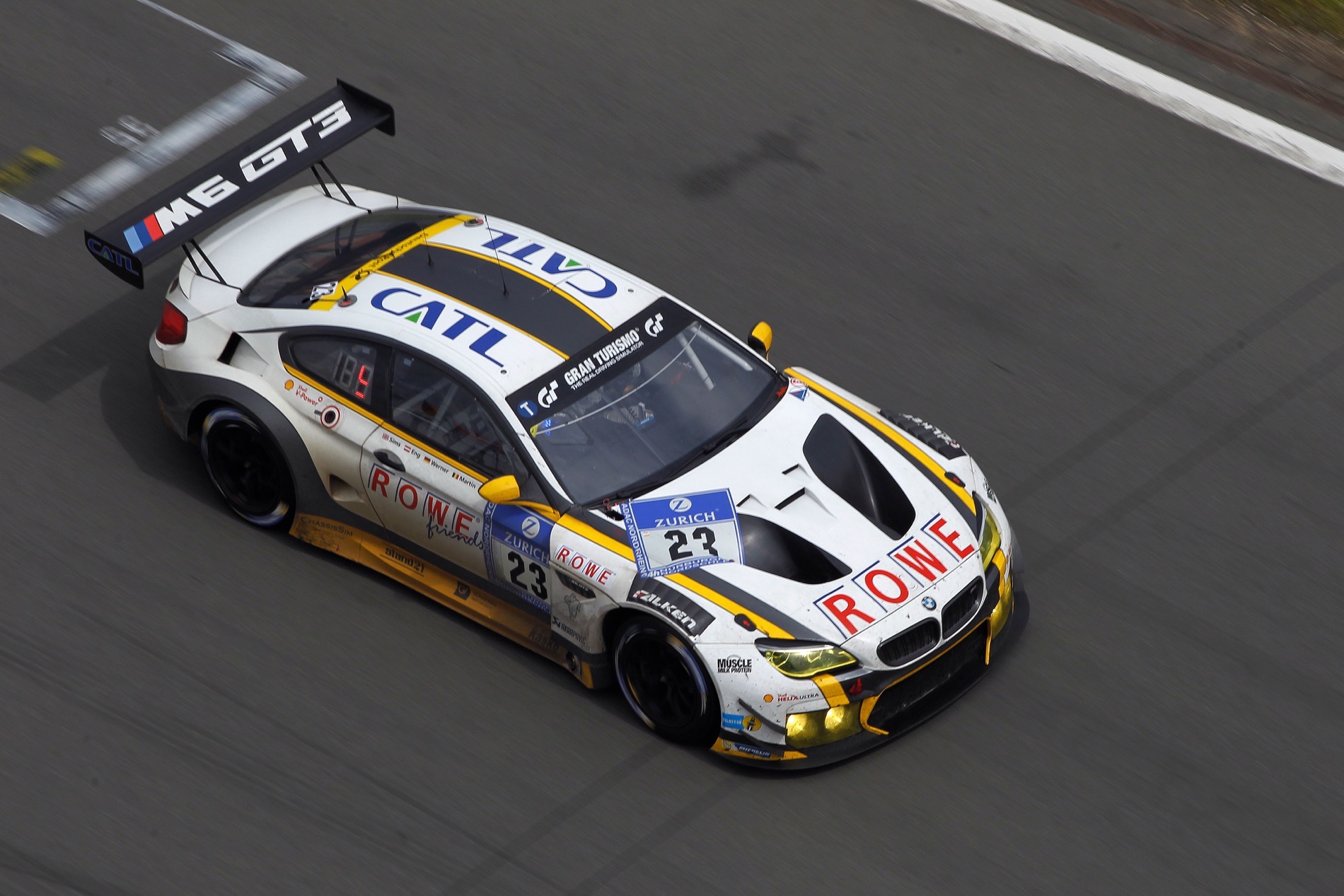 The German team ROWE Racing, which won the Spa 24 Hours as a factory-supported BMW team in 2016, will field one of Porsche’s new-spec 911 GT3-Rs in the five-race Blancpain Endurance Cup and an additional car at Spa in July. Both cars will be raced by a roster of factory Porsche drivers – Dirk Werner will be joined by Matt Campbell and Dennis Olsen. 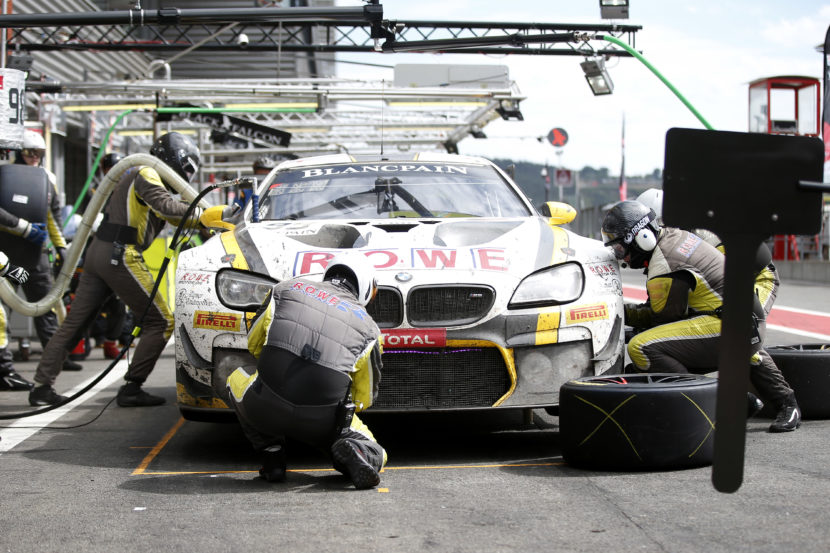 Rowe team principal Hans-Peter Naundorf said: “It is a real honour for us that such a renowned manufacturer as Porsche, that enjoys great success in motorsport, is placing their trust in our team to compete with the latest generation of the 911 GT3-R.

“We not only have an extremely competitive race car, but also get to work with first-class Porsche drivers, whose successes speak for themselves.”

Rowe Racing was linked to an DTM entry as a BMW customer team late last year, with the manufacturer yet to confirm any customer outfits for 2019.

Rowe ran factory-supported BMW M6 GT3s in the BGTS in 2016-18 after making the switch from Mercedes.