First Toyota Supra was auctioned off for $2.1 million

Home » First Toyota Supra was auctioned off for $2.1 million 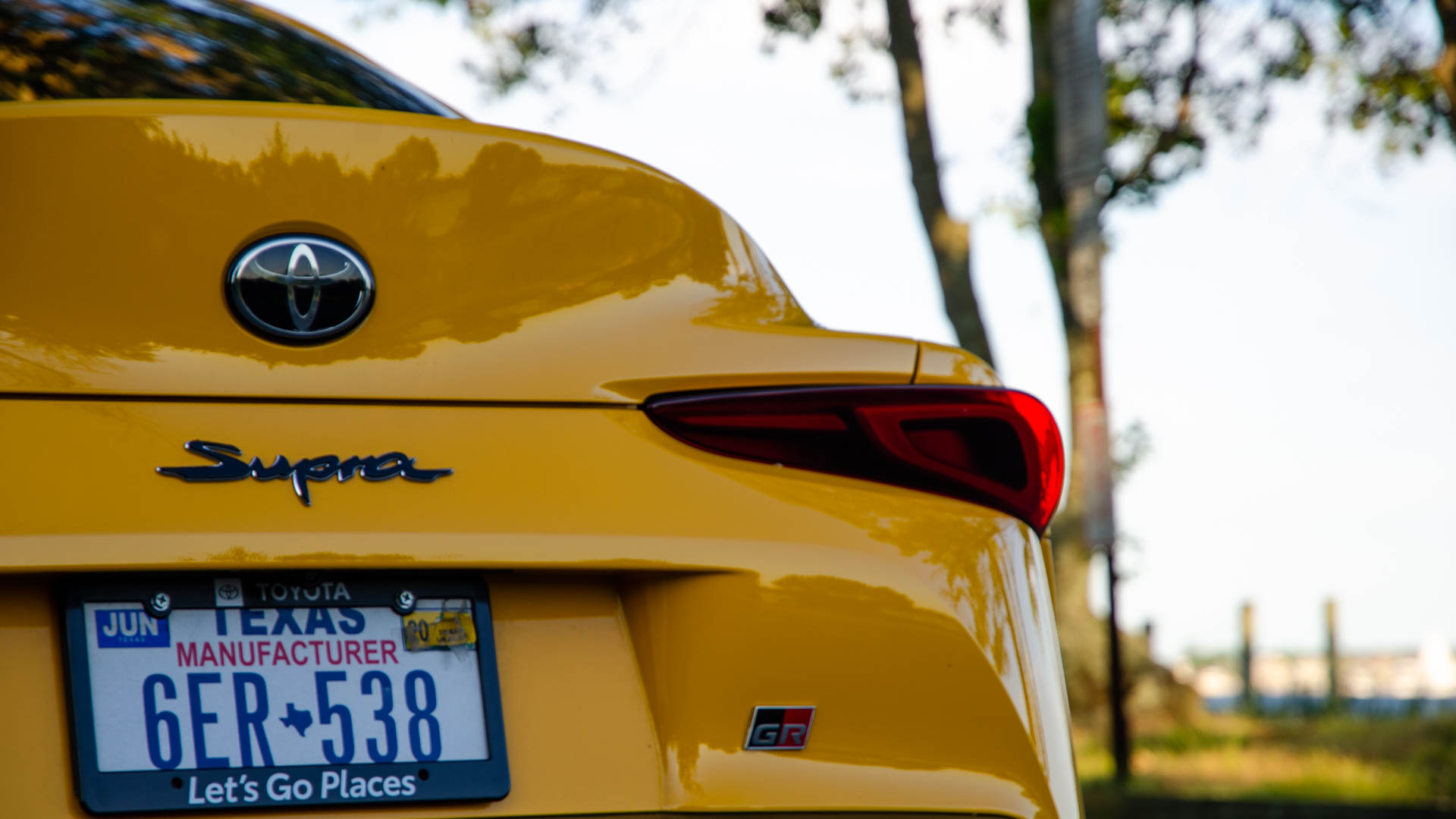 This new 2020 Toyota Supra is the first of its kind in two decades. So, naturally, fans are excited about it. We knew that hype was building and that enthusiasts were pumped for it. Though, we didn’t know they were this pumped. At the recent Barrett-Jackson auction, the first new Supra to roll of its production line was just sold for a whopping $2.1 million.

While that might seem like crazy talk, because the Supra stickers at around $55,000, there’s good reason for it. One hundred percent of the money goes to charity, which is why people bid on these sorts of cars. This happens every time there’s a new Corvette or Shelby Mustang. The buyer gets the first one ever to be made and donates a ship-load of money to a good cause. In the case of the first Toyota Supra, the money is split up between the American Heart Association and the Bob Woodruff Foundation, which helps veterans and service members.

That doesn’t mean the buyer doesn’t get anything special for their money, though. This Supra is a very special 1-of-1 spec. It gets a matte-grey paint job, red mirror caps, red brake calipers, a red interior and matte black wheels. The engine bay is also signed by Toyota CEO Akio Toyoda. On top of the car, the buyer gets a full VIP race track experience that includes a fully customized professional racing suit, two VIP passes and hot passes to TOYOTA OWNERS 400 – Richmond Raceway and a chance to drive the pace car and do hot laps with Michael Waltrip.

So while it might seem a bit superfluous to spend over $2 million on a car that’s only actually worth a small fraction of that, the money is given to good charities. The buyer also gets a cool car, some cool stuff along with it and some hefty tax breaks. So everyone wins. Think anyone will want to pay that much for the first BMW Z4? Probably not.