Photo Comparison: Before and After — BMW 7 Series LCI

Home » Photo Comparison: Before and After — BMW 7 Series LCI 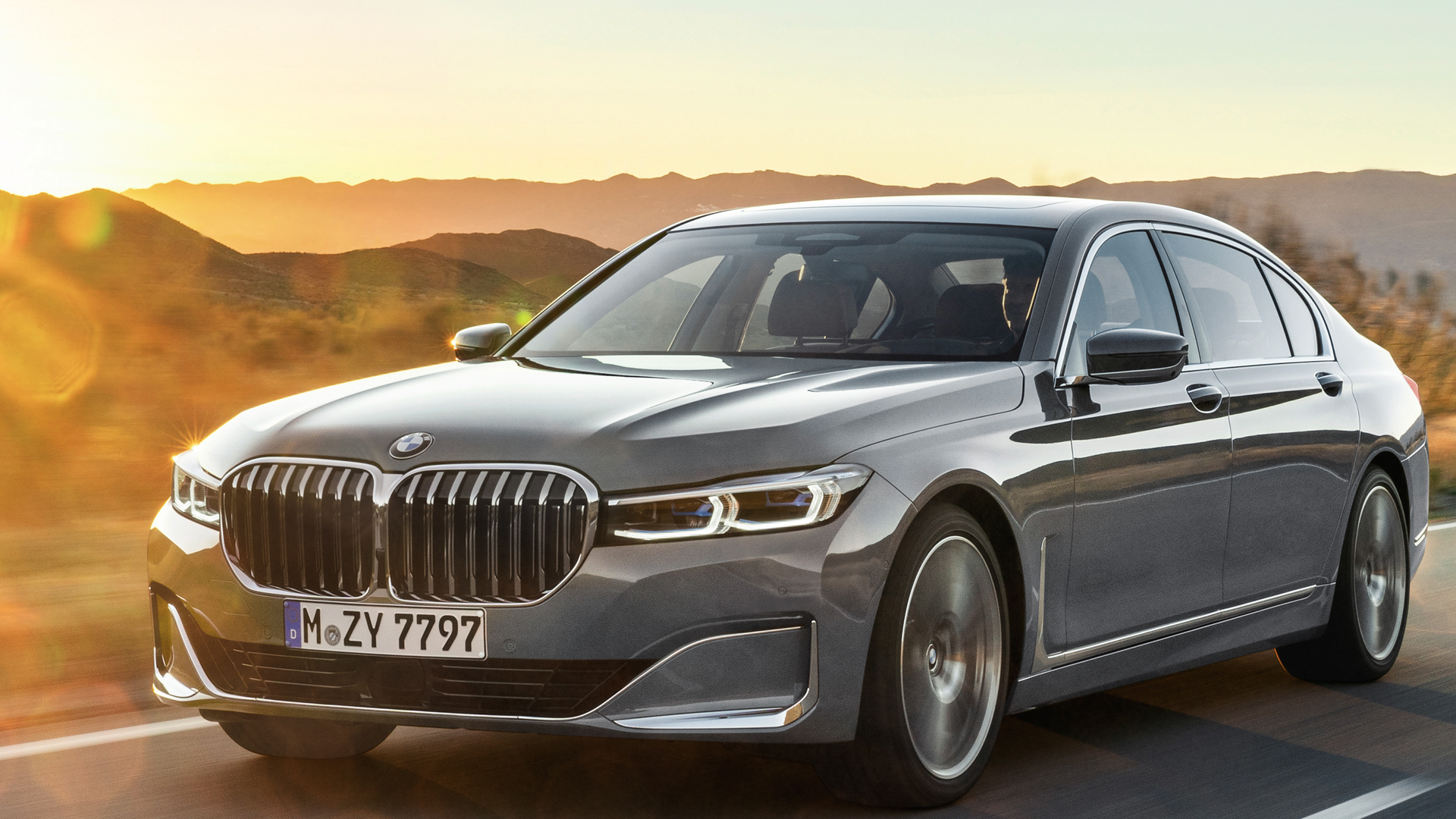 Since the reveal of the new BMW 7 Series LCI, we’ve compared to it a couple of its main competitors, the Mercedes-Benz S-Class and the Audi A8. However, this comparison is the most important: is it better looking than the car it actually replaces?

When the G11 7 Series first debuted, it was met with a lukewarm reaction. It wasn’t bad looking but it wasn’t as interesting or as pretty as many fans and enthusiasts were hoping for. It was sort of just fine looking. And that’s okay in its segment, to be honest, as high-end luxury cars (especially ones from Germany) have a tendency to be understated and elegant, rather than flashy. Still, fans were hoping for a bit more. So BMW gave them more. A lot more.

The new 7 Series LCI’s Kidney Grilles are now significantly bigger than before. Most fans are upset by this, as it does tend to seem as if BMW just clicked “enlarge” on them a couple of times and called it a day. Personally, I like it a bit more because I’d rather have brash character than no character but I can completely understand the criticism. But the new 7er is about more than just its massive grilles.

Its hood is a bit different as well, with more subtle but also more athletic looking sculpting, and its headlights are also new. Its front air intakes are also changed, with the standard model getting ones that look strikingly similar to those found on the BMW Vision Luxury Future Concept, which is cool. So as a whole, its new face is a bit nicer than the old one.

Also, the new Air Breather on the side of the car has changed, along with the trim that accompanies it. It no longer looks like a hockey stick and is much improved.

Out back, its taillights are new, similar to those found on the new BMW 8 Series, and look better than before. The biggest change to the rear lamps, however, is the addition of a light bar that connects them. It’s very smartly integrated and doesn’t just look like an afterthought and gives the back end a much more upscale and high-tech look. It also gets some added sculpting in the rear bumper that looks nice.

The most disappointing aspect of the new 7 Series LCI has to come from the interior. BMW had the chance to really upgrade the area that struggled the most against the S-Class, its toughest competitor. Yet, all that was changed was its iDrive system, which is now the brand’s newest, and its gauge cluster has been swapped for BMW’s new Digital Cockpit. There are also some more subtle details, such as some nice leather quilting on the armrests and the tablets in the back are now touch-capable. Aside from that, though, the interior is pretty much the same.

Which is a real shame. BMW not only had the chance to upscale it even more but has the capability as well. Why not give it the same new crystal shift lever as the X7? Why not give it the new knurled aluminum iDrive controller, which is more upscale? Or maybe the entire new center console layout in general? There’s more room for easy improvement here and this upgrade seems a bit weak.

Overall, though, the new 7 Series LCI does seem to be an improvement. It’s a shocking change, and one that is drawing a ton of criticism, but it’s also one that will likely grow on fans. Only time will tell, though.