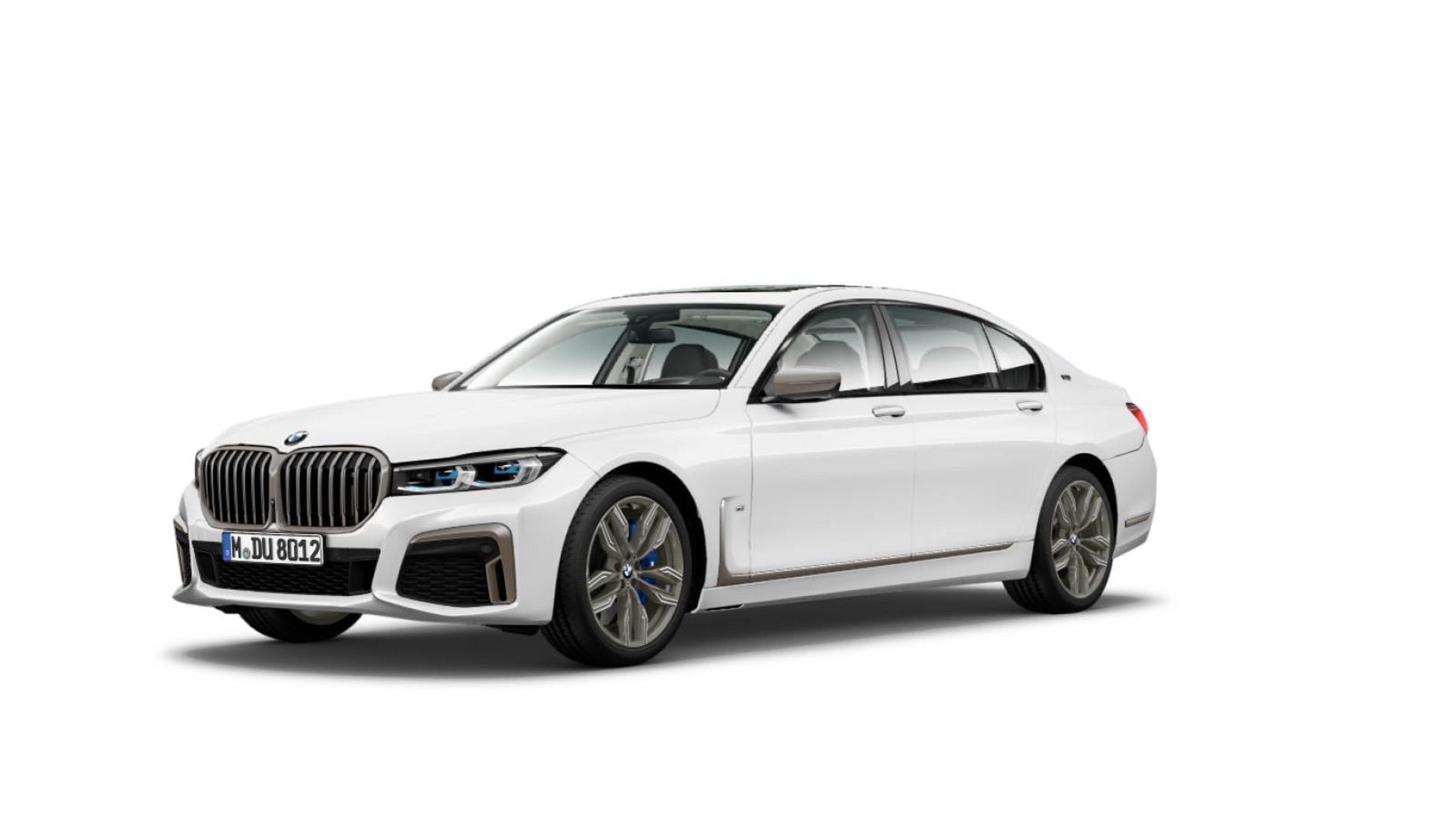 It has not been a great week for the BMW Communications department. The scheduled unveil of the new 2020 BMW 7 Series Facelift was scheduled for next week, but Internet leakers got an early start. Yesterday we saw a photo leak from Russia giving us a partial view of the car, followed today by a full unveil of the front-end.

Hours later, someone responsible for the BMW online configurators have uploaded the full views of the new 7 Series Facelift. The images show the 7er in Alpine White and in the M760Li, 750Li M Sport and regular 750Li configurations. 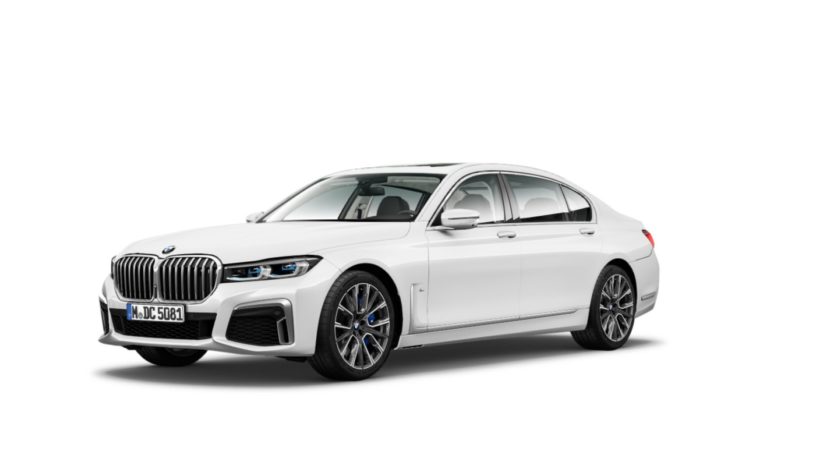 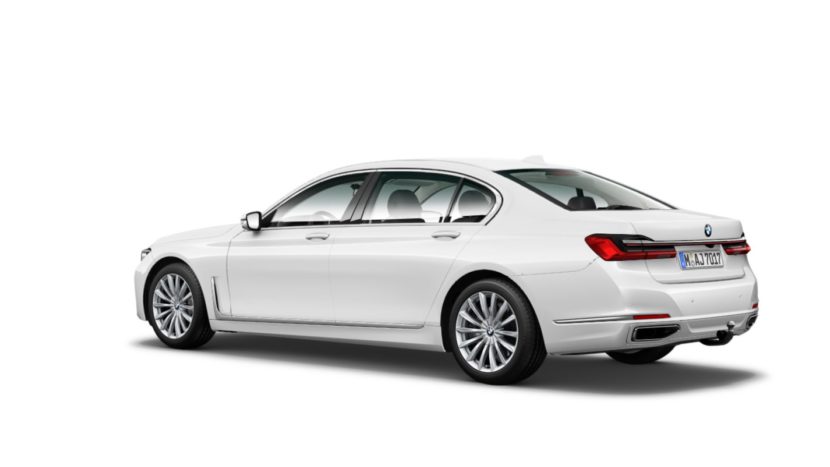 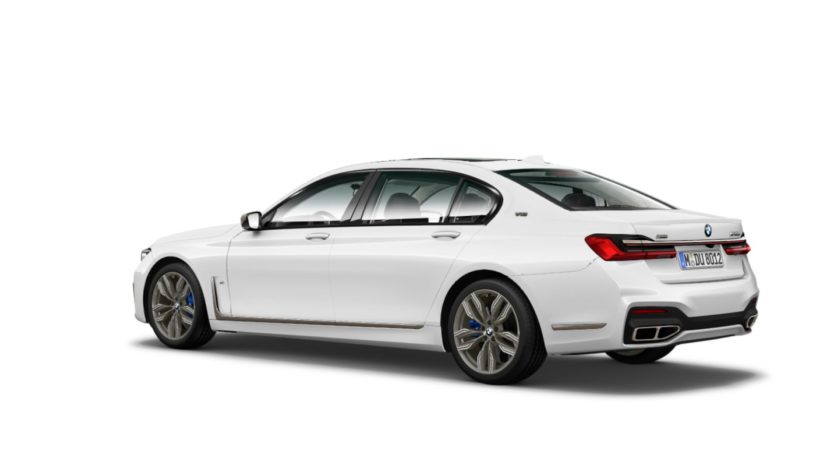 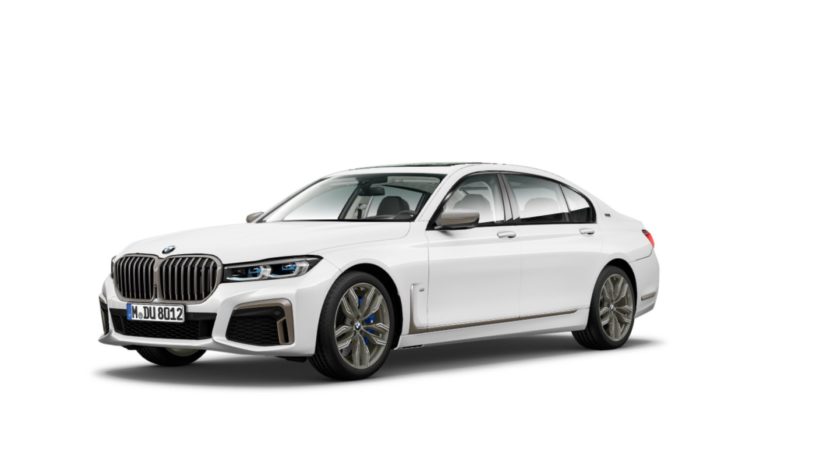 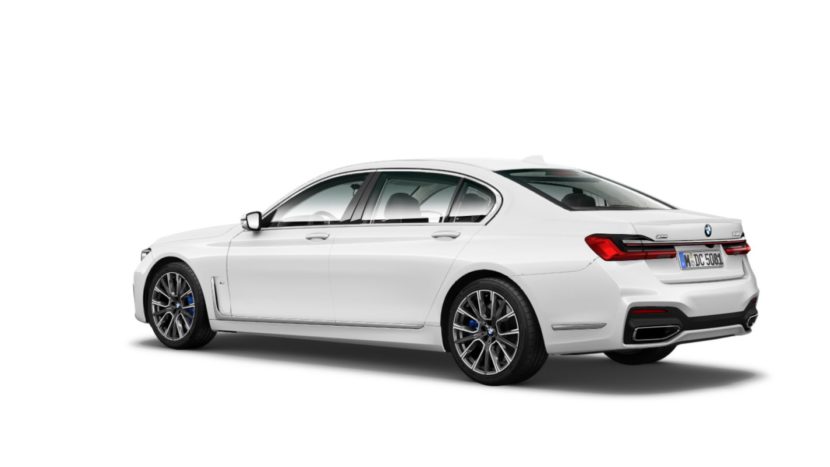 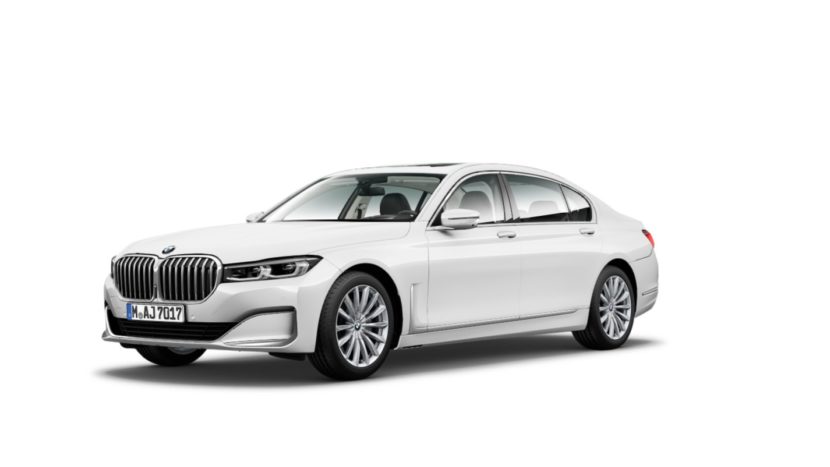 The images also show the 2020 7 Series with the M Sport and Luxury trims, as well as different wheel options. While the front-end is not a surprise anymore, the side view confirms our previous reports – the hockey stick design has changed, it now sits upright and extends further into the side view.

In the back, we’re getting slightly redesigned taillights connected by a slim light bar. The rear bumper has also gone through a redesign, based on the specific trim.

While these seem to be official computer generated images, we’re still waiting for the full set of videos and photos which will likely keep their release schedule next week.