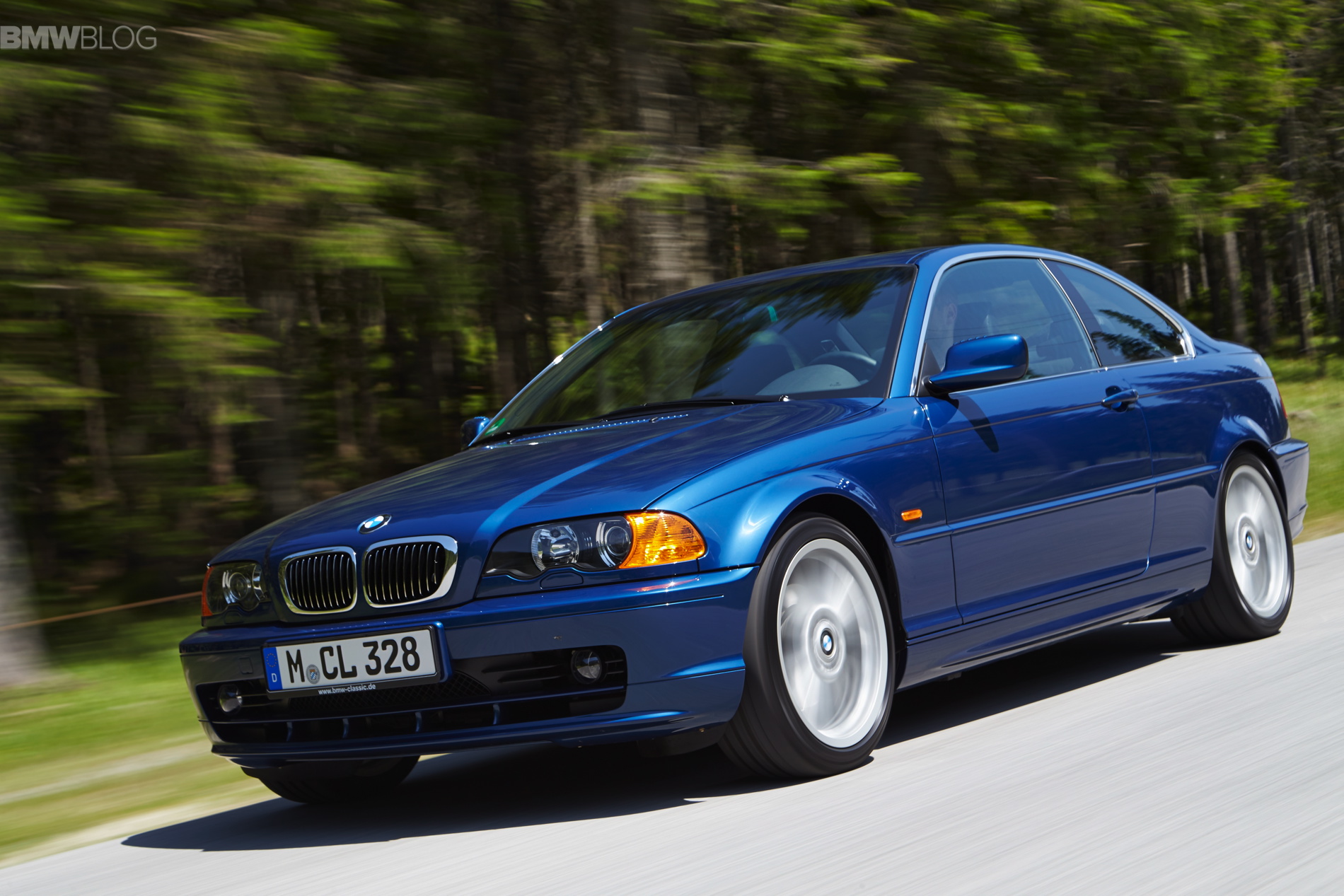 The first one is the super cheap one. It’s only £700 ($890), in fact. For that price, you’d think it was an absolute junker. But it might not be, actually. It’s a BMW 330i Touring model, so it has a 3.0 liter 230 hp straight-six in a wagon body style. The body seems to be in good shape and its interior is said to be nice. Its engine is also said to run fine. The problem is that its automatic gearbox is toast. It could be a cheap fix or it might need a transmission rebuild. So it might be worth buying or it might just be a headache. Still, that’s cheap.

After that, there are a couple of other E46 3 Series models, both 330i coupes, and they increase in price and condition. However, the most expensive one costs £7,595 ($9,600) but it’s in really nice condition and is the desirable Clubsport model and only has 74,000 miles on it.

In America, just browse AutoTrader, Cars.com, Craigslist or any site where you can buy cars and you’ll see an almost endless amount of E46s for crazy cheap. They make for excellent first cars, project cars or just affordable sports cars. Especially when you consider that the E46 is one of the all-time greats and probably the best 3 Series of all time. If you’re looking for a cheap used BMW, it’s almost impossible to ignore the E46 3 Series.