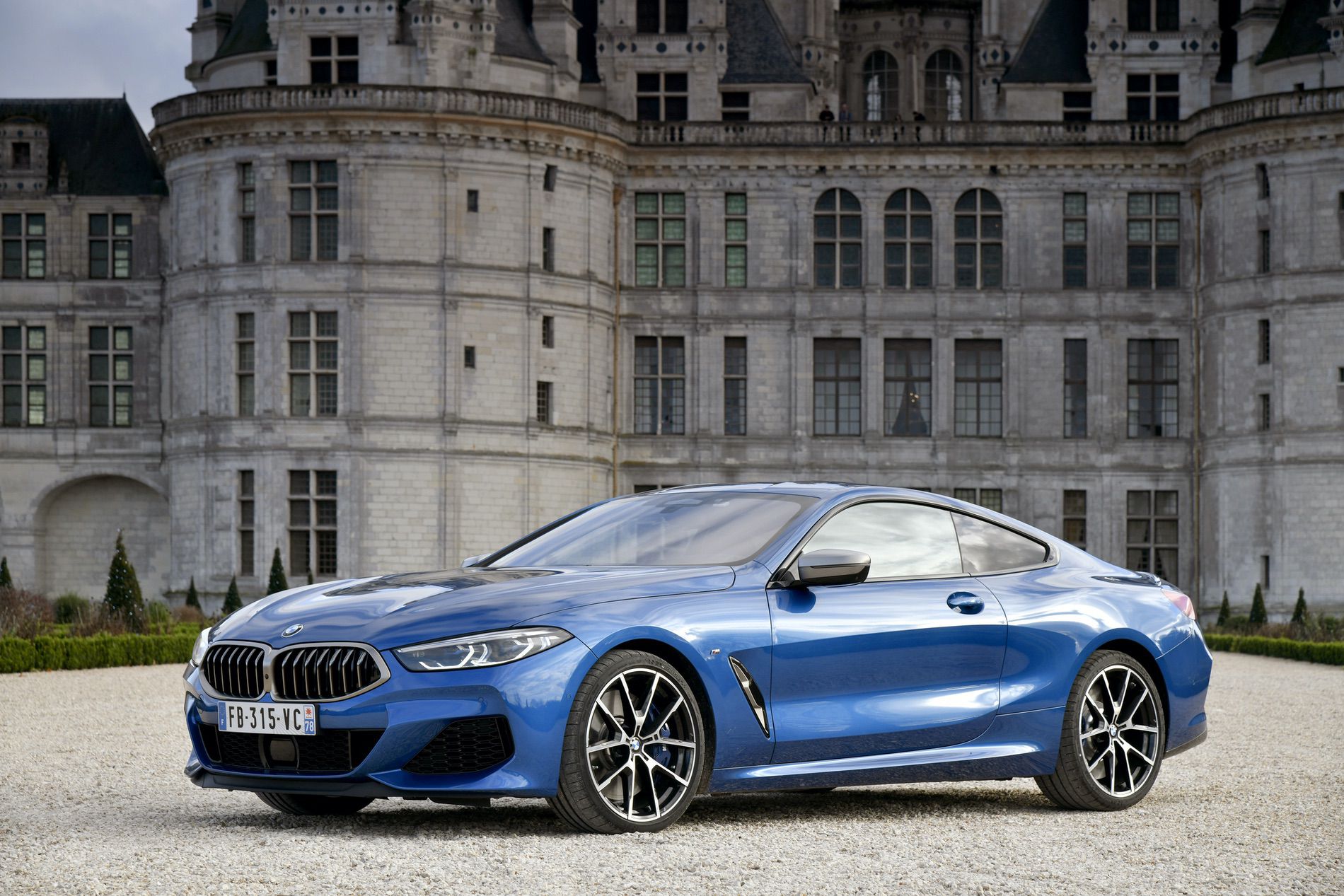 I think I can safely say that a lot of BMW fans were waiting for this video review from Carfection. They make some of the best video reviews in the business and to hear what they have to say about the BMW 8 Series is something that I think a lot of enthusiasts wanted to hear. So what did Carfection’s Henry Catchpole have to say about BMW’s latest flagship?

Well, after driving both the BMW 840d xDrive and M850i xDrive, he came away with mostly positive impressions. 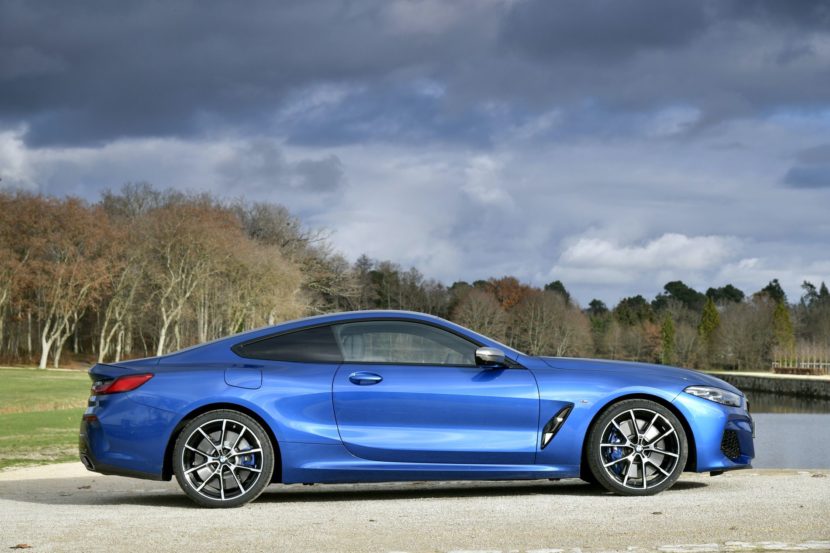 First, he drove the diesel 8 Series and was surprisingly impressed. It looks basically the same as the BMW M850i and it handles about the same as well. It’s just powered by a smaller, less powerful, diesel inline-six, rather than a big burly twin-turbo V8. Still, it’s fast enough and more fun than he originally anticipated. He even seemed to like the fake exhaust noise on the inside of the car.

But the car you really want to hear about is the M850i, right? Well, that car obviously sounds better. Its 4.4 liter twin-turbocharged V8 is predictably more powerful and charismatic. However, the rest of the driving experience is largely the same. That’s not to say it’s bad, though. All 8 Series models seem to have a surprising amount of athleticism for their size and their steering is said to be quite good. He says that the steering, while lacking a bit in feel, is very direct and accurate, allowing you to place the car where you want. 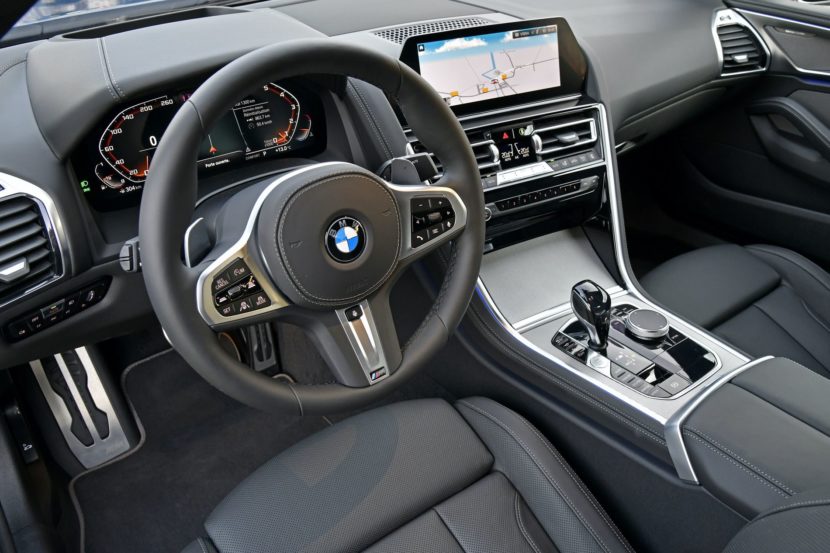 That lacking in feel seems to be intentional, though, as he notes the 8 Series is very clearly a sporty grand tourer and not an all-out sports car. He likens it to the Aston Martin DB11, not necessarily in quality but in scope.

Overall, he seems to like the BMW 8 Series. He didn’t seem to love the interior or its looks and wasn’t overly impressed with the exterior as well. While nice looking, he felt that it wasn’t flashy enough to justify its high price tag. One thing I have to disagree with is his feelings that an M4 Competition Package can give you almost everything the 8 Series can for far less money. It can’t. It’s not as nice to drive, it’s not as nice to look at and it’s not anywhere near as luxurious. Still, I get that it is expensive and he wanted a bit more pizzazz for the price.

One response to “VIDEO: Carfection drives the BMW 8 Series”