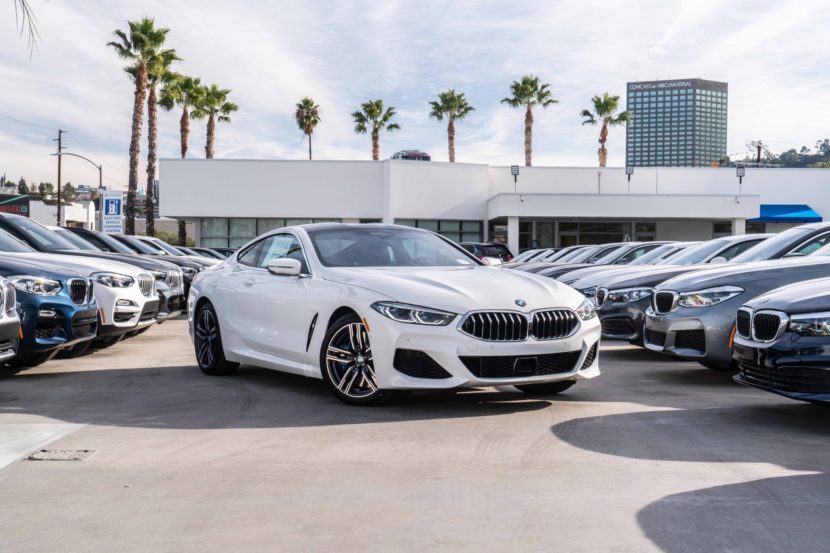 The new BMW 8 Series Coupe celebrated its worldwide market launch at the end of November and can now be admired in various configurations at local dealers. Take for example this 2019 BMW M850i Coupe which hails from Century West BMW in Southern California, shining in the beautiful Alpine White color.

Instead of the standard Shadowline, Century West BMW opted for the optional Chrome Line exterior which puts a lot of chrome around the body and side mirrors. 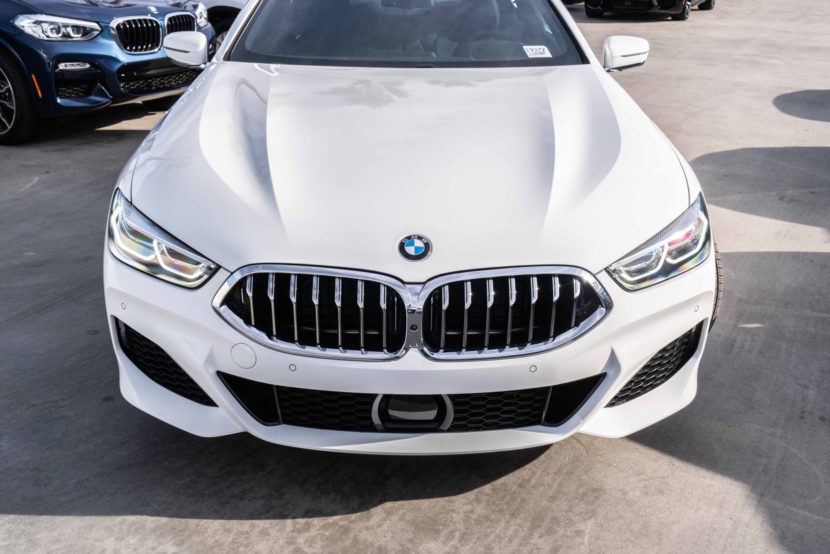 The BMW M850i ​​shown here features the 19-inch M light-alloy wheels 727 M, which are the standard wheel in conjunction with the M Sport package. Behind the wheels we see the blue brake calipers of the M sports brake. A special eye-catcher is the optional M carbon roof. 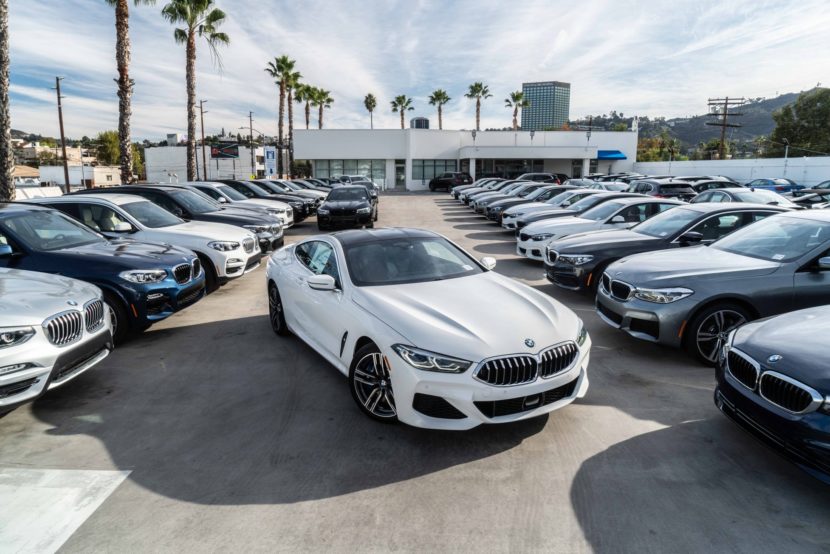 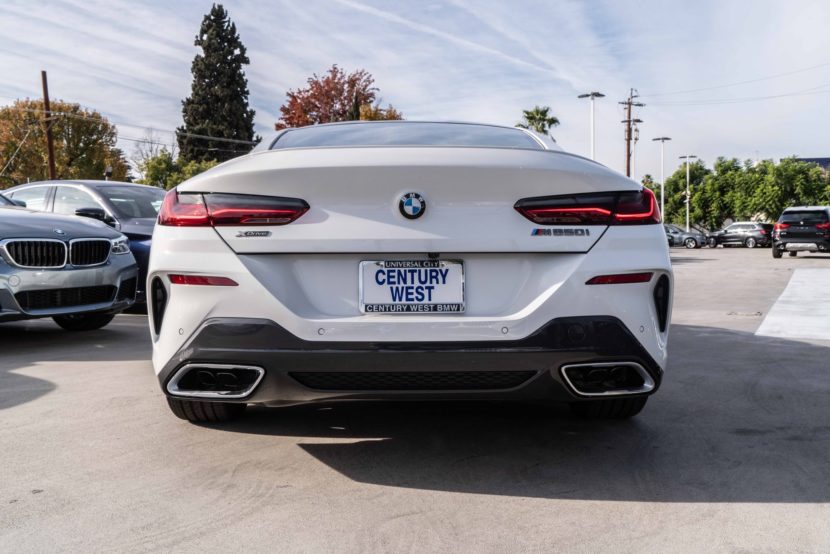 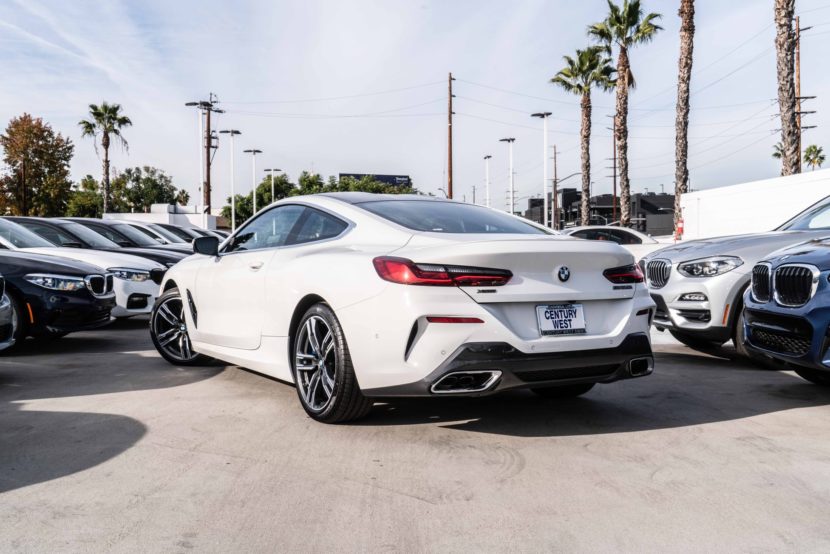 Inside, this Alpine White M850i ​​Coupe features the extended Merino leather interior in Midnight Blue/Black, as well as the interior trim of fine wood Ash Gray. The BMW Live Cockpit Professional with two 12.3-inch displays is standard on all 8 Series and also includes the Head-Up Display. 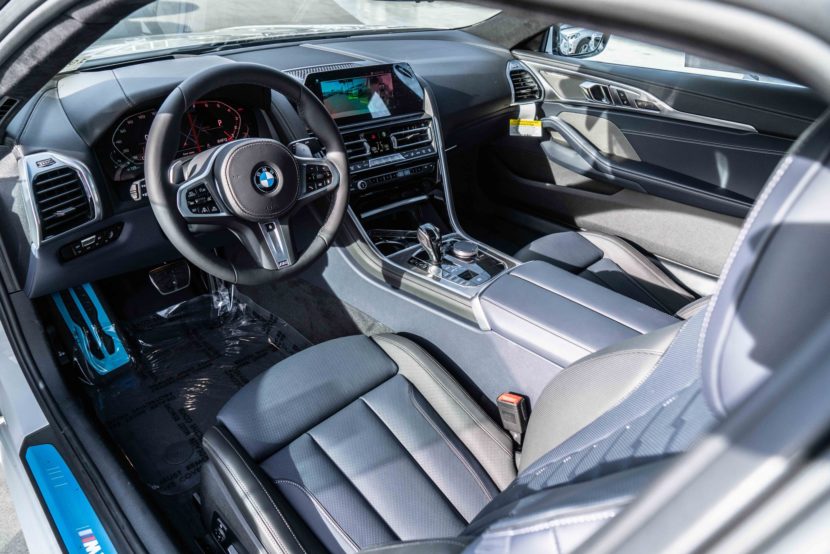 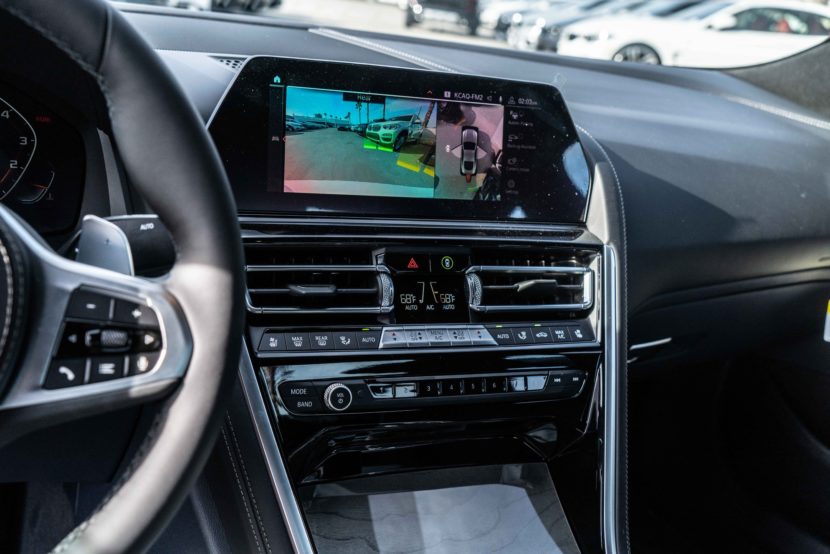 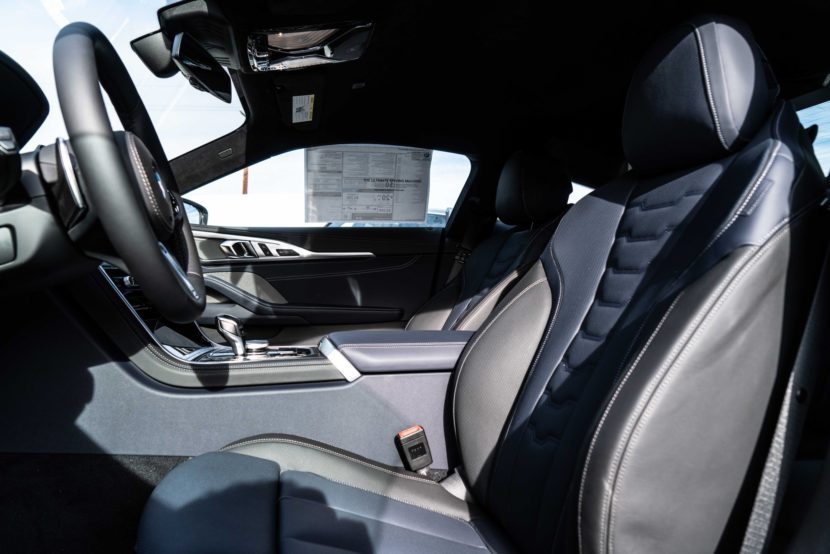 While there are two models at launch in the US – the 840d being the other one – the BMW M850i is the one you want to hear about with its newly revised 4.4 liter twin-turbocharged V8 engine. That engine makes 523 hp and 553 lb-ft of torque and is mated to an eight-speed automatic, which sends power to a newly revised xDrive all-wheel drive system and a rear-wheel steer system. 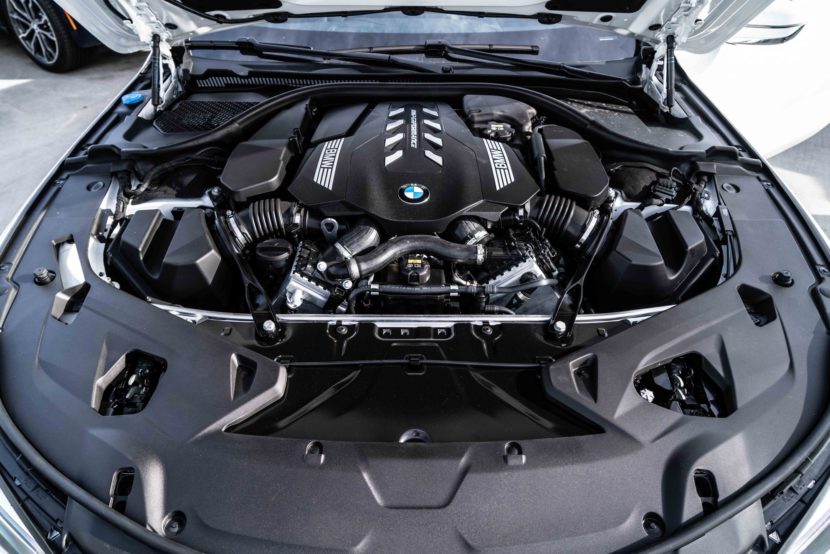