Video: BMW Drives the New X5 from Spartanburg to the LA Auto Show

The new BMW X5 celebrated its world premiere at the LA Auto Show this week, therefore, the Germans decided to do a bit of a marketing stunt for the occasion, bringing out a dirty and muddy BMW X5 in front of the spectators, stating that this car has been driven from the Spartanburg plant to LA.

The video below shows some of the highlights and was done under the supervision of BMW’s US agency, Goodby, Silvestein & Partners. The plan, we understand, is to have this clip air on TV stations around the nation, to showcase the newfound capabilities of the BMW X5. The car apparently left the Spartanburg plant, where the entire X range is made these days, and headed off to Los Angeles, on a trip of 3,027 miles, across 11 states, in a straight line and took no detours. Well, almost no detours. 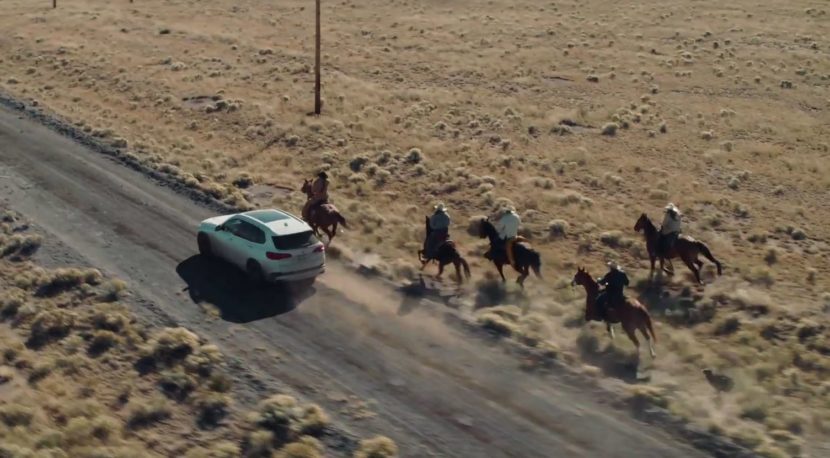 According to the agency, the crew had to get creative in some instances, where the obstacles were simply too stern to be overcome from behind the wheel. As the clip shows, the car was transported over the Mississippi river using a barge and had to go round a steep ravine on a different occasion. The route ended in LA and the car was brought out on stage by BMW of North America CEO Bernhard Kuhnt as you see it in the final shots of the video, all dirty and covered in dust.

It really got the point across, as cars in presented in auto shows are usually squeaky clean, even the slightest spec of dust being instantly removed by keen-eyed employees. Nevertheless, we got the point: the BMW X5 is now a capable off-roading machine.