Augusto Farfus Will No Longer Race in the DTM, Moves to GT Racing

Home » News » Augusto Farfus Will No Longer Race in the DTM, Moves to GT Racing 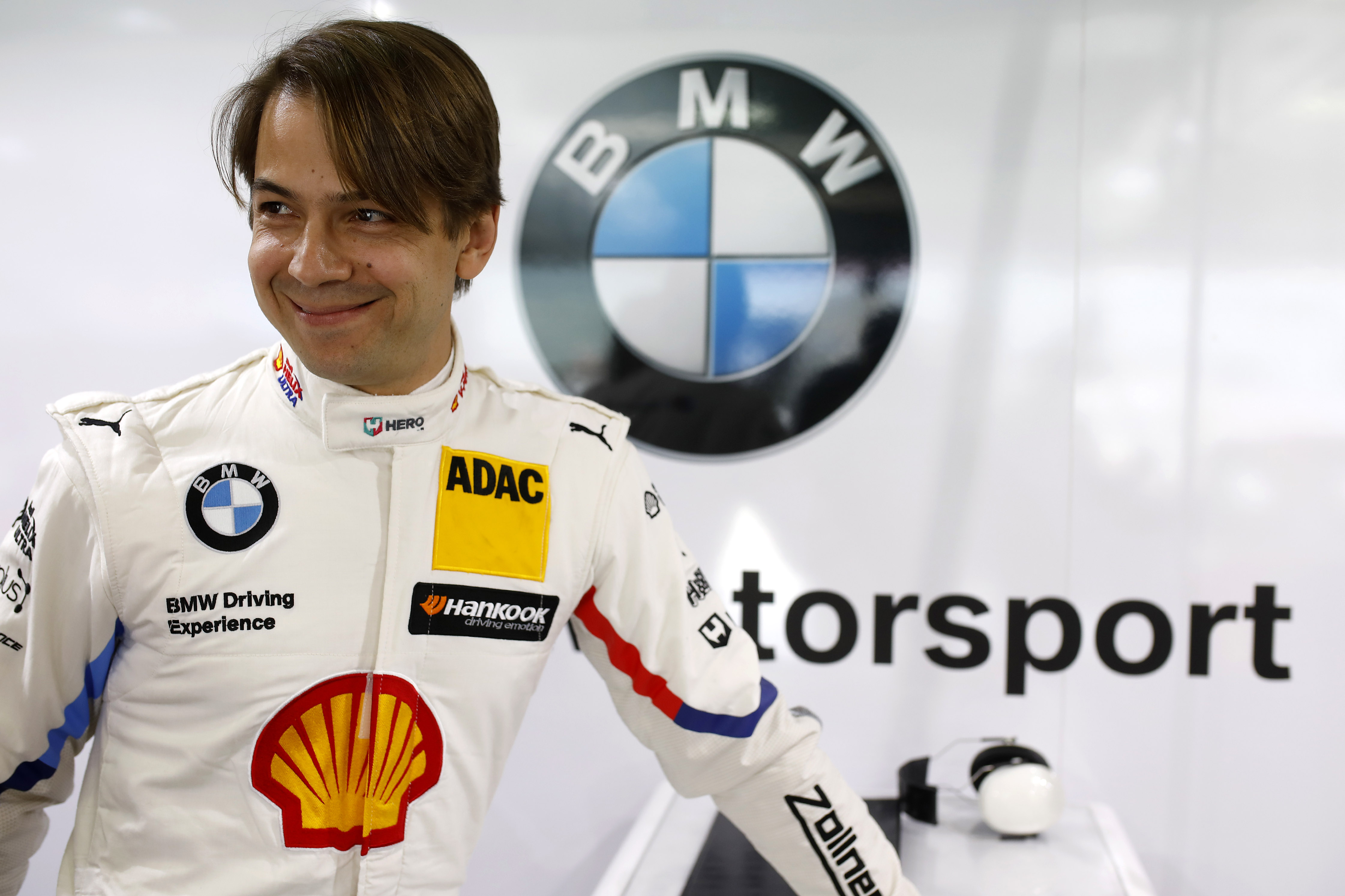 News came through the wire today announcing that Brazilian DTM driver Augusto Farfus is retiring from the DTM. The BMW driver who has been part of the Bavarian manufacturer’s team since 2011 and had some really good performances over the years decided to go back to GT racing, his first love. He will remain a part of the BMW family but will race with the BMW M8 GTE in the FIA World Endurance Championship (FIA WEC) and in many prestigious GT events around the world with the BMW M6 GT3.

Augusto Farfus started his BMW DTM career in 2012, as the manufacturer returned to the German Touring racing championship. During his time here contested 104 races over the course of his DTM career. He claimed four wins, started from pole position six times and made 13 appearances on the podium. In 2013, in his most successful season, he finished runner-up in the Drivers’ Championship. 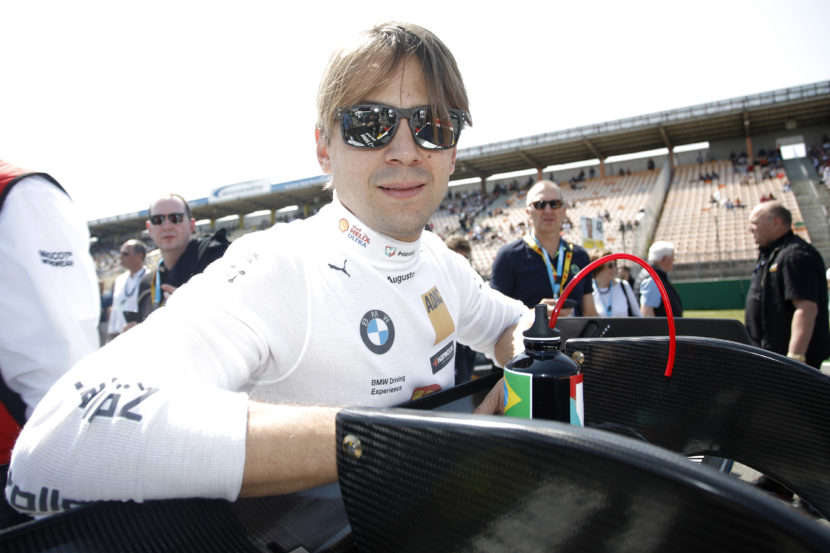 “In 2011, Augusto Farfus was one of the first drivers we brought on board for our DTM comeback the following year – and he has established himself as a top DTM driver in his seven seasons in the series,” said BMW Motorsport Director Jens Marquardt. “Who could forget the 2013 season, when he was in contention for much of the year before eventually finishing as runner-up. We obviously respect Augusto’s decision not to continue to race in the DTM, however, he remains a valuable member of the BMW family. Together we have decided to integrate him even more intensely in our GT program next year, as well as in the WEC ‘Super Season’. Augusto is one of the world’s very best GT racing drivers. We would like to continue our success story together, which began back in 2007, in 2019 and beyond.” 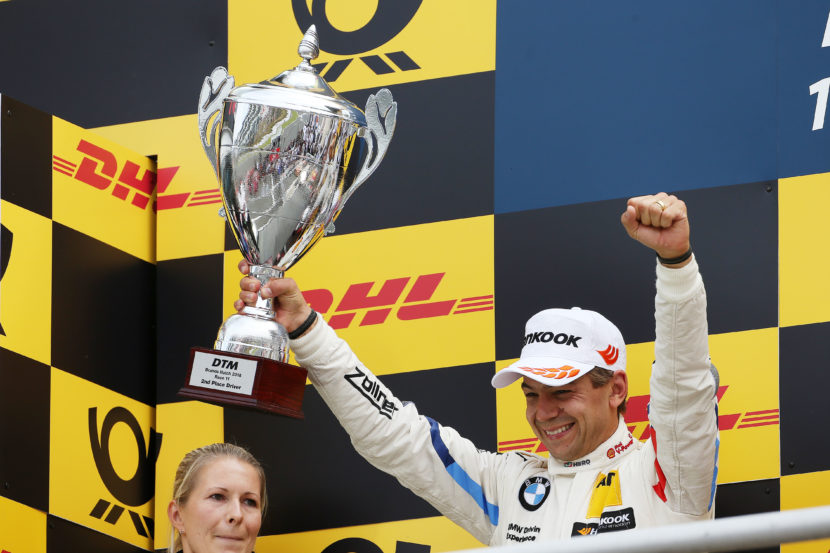 In 2019, he will continue to drive the BMW M8 GTE for BMW Team MTEK in the FIA World Endurance Championship. He will also be in action at the wheel of the BMW M6 GT3. This includes the Nürburgring 24 Hours (GER) and the FIA GT World Cup in Macau (CHN). “The decision to turn my back on the DTM was obviously not one that I took lightly,” said Farfus. “It is arguably the best touring car series in the world and I have always felt very comfortable in the DTM family and BMW teams”

“I have learned a lot, been able to demonstrate my speed, and even challenged for the title. It has been an amazing time. However, anyone who knows me also knows how much I love GT racing. I felt that it was time to embark on a new chapter. I am very grateful to BMW for accepting my decision and giving me the opportunity to continue to drive BMW race cars at the very highest level. I am really looking forward to 2019,” he added.

One response to “Augusto Farfus Will No Longer Race in the DTM, Moves to GT Racing”