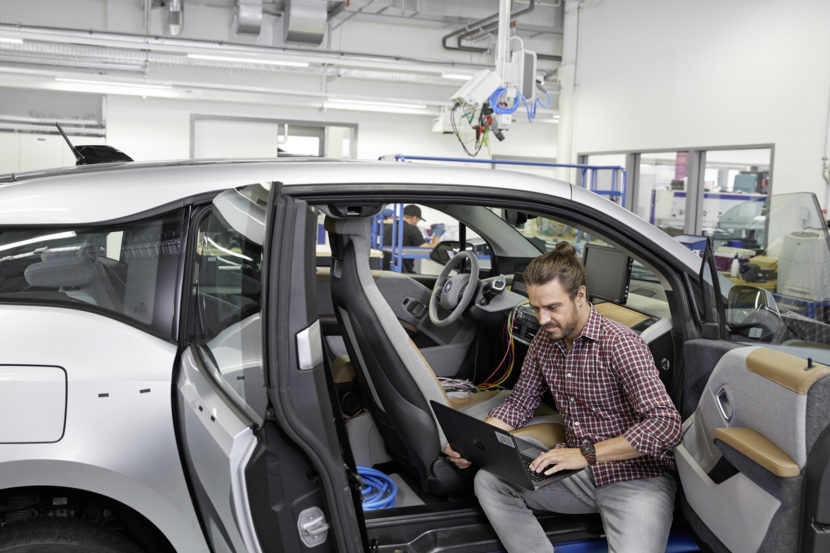 Competition in the automotive field is starting to expand beyond the usual sales wars. Car makers are starting to become technology companies in their own right and that leads to fierce competition in the workforce field, as they fight to recruit the best minds in the world. In order to have a chance of attracting such great prospective talents, a company has to be attractive and the BMW Group is apparently the top employer in the field.

According to the Universum Young Professional Survey 2018 published today, BMW was again voted to be the best place to work at by business students. This is the second time the Bavarian company claims the first place in such a poll, after winning the same honor in 2017. Engineers found BMW to be number two in this ranking while IT specialists found it to be the third most attractive company in the field, only behind Google and Microsoft, being the most popular automotive employer at the same time. This poll interviewed professionals with one to eight years’ job experience. 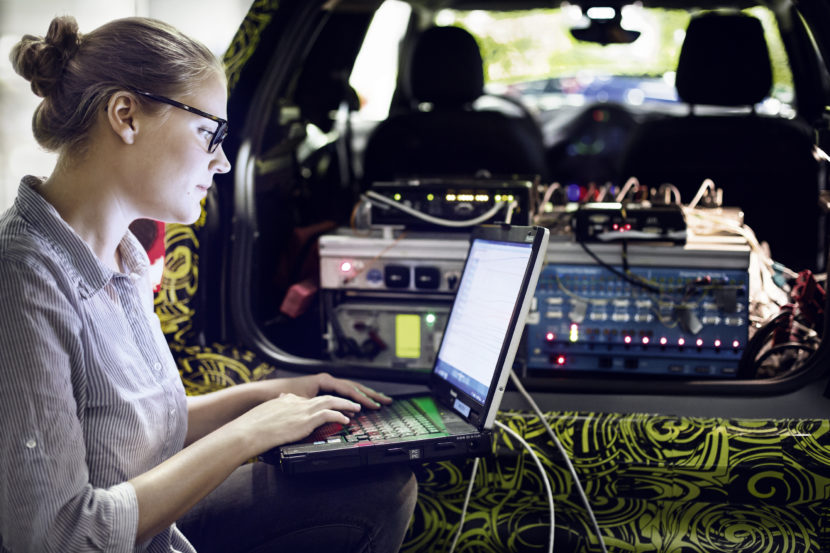 Back in September, the Trendence Young Professional Barometer 2018 had already named the BMW Group Germany’s most attractive employer. A total of 18,000 professionals with one to ten years’ job experience were surveyed. As in previous years, the BMW Group was able to maintain the leading position it has occupied since 2012. In the Trendence Graduate Barometer 2018 published in the spring, which polled a total of 55,000 graduating students, the BMW Group took first place in both the Engineering and Business categories.

Milagros Caiña-Andree, member of the Board of Management of the BMW Group, responsible for Human Resources, was delighted with the results: “Word has clearly got out that we are an established company in the tech scene.” She added: “The profound change in our industry provides a historic opportunity for young talents to shape the mobility of the future – and that is something IT specialists are excited about, too.”