According to Automotive News, BMW of North America is considering combining MINI dealerships with its BMW stores. The move would help MINI dealers offset some of the operating costs, including the costly real estate properties. There are currently 127 free-standing MINI dealerships opened since 2008. 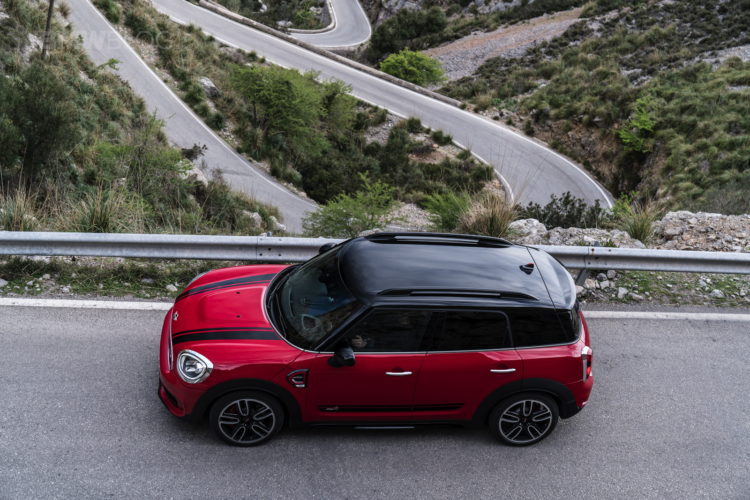 “As a dealer and a manufacturer you have a vision of where the brand is going, and you have to prepare for it,” Jason Willis, a member of the MINI National Dealer Council, told Automotive News. “In this case, the vision now isn’t what it was when some of these stores were built.”

MINI’s declining sales are also tied to the U.S. consumers love for SUVs which has put the premium small car segment into a tight spot. MINI’s U.S. sales in 2017 tumbled nearly 10 percent. The last year MINI had a U.S. sales increase was 2015.

“We want to focus on dealer profitability so that they are properly represented in the marketplace,” Thomas Felbermair, vice president of MINI Region Americas, told Automotive News in an e-mail.

The business magazine reports that MINI plans to take additional steps to lower operational costs, such as downsizing retail locations. There is also the issue of brand differentiation, which has been in effect for the last 16 years, so to accomplish this, MINI is looking at separate MINI-branded showrooms with dedicated sales and service employees.

The UK-based automaker is currently working on a fully electric vehicle – due out in 2019 – which aims to bring new customers to the brand. Further electrification of the brand is planned in the next 5 years.