US Market: BMW 3 Series G20 to be priced similarly to its predecessor

Home » US Market: BMW 3 Series G20 to be priced similarly to its predecessor 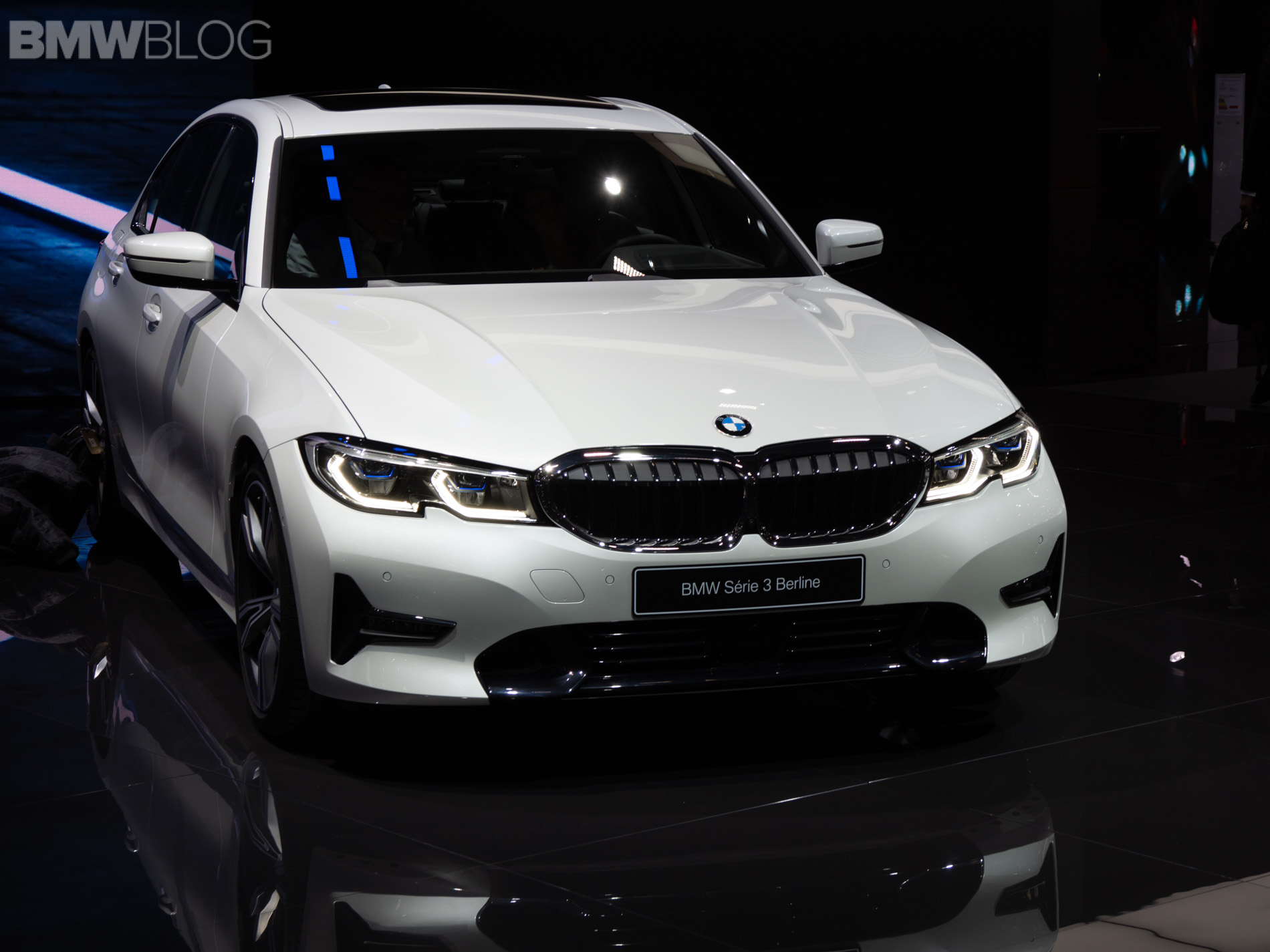 At the 2018 Paris Motor Show, BMW has confirmed that the new BMW 3 Series G20 will be priced at the same level as the F30 model, both in Europe and in the United States. While the price point is nearly the same, the standard equipment and features included in the G20 3 Series is above what the F30 has offered. 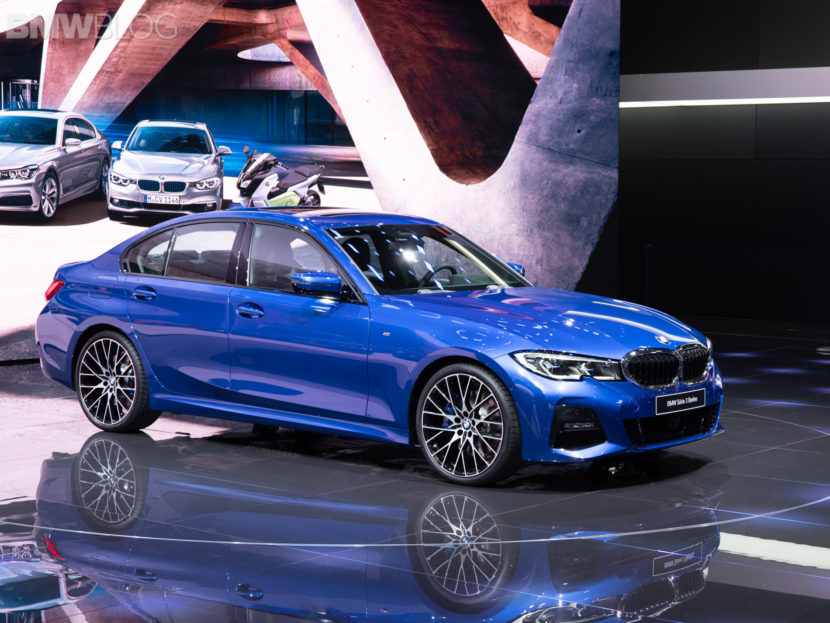 The equipment lines offered are the Sport Line, Luxury Line and M Sport, with each line having clear differentiators.

Most of the BMW’s G20 3 Series models will come with the 8-speed automatic transmission, a decision which aligns with Audi’s and Mercedes-Benz’s. A manual will be offered in the entry-level 318d and 320d. 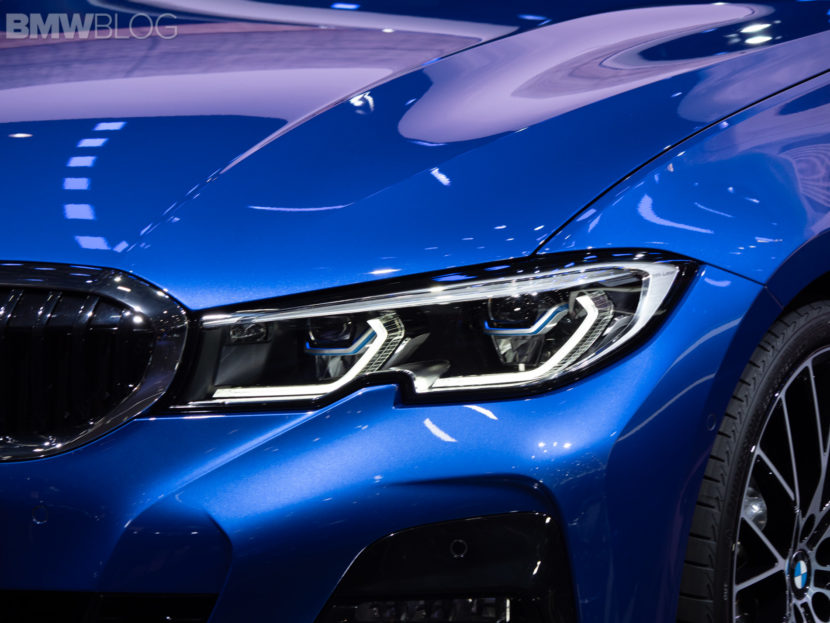 The range of standard and optional interior trim elements available for the instrument panel and center console has been almost fully replaced. As well as elegant open-pore fine wood options, customers can choose from finishes including Aluminum Mesh Effect.

Among many standard features, there are a few that stand out, for example, the new BMW 3 Series Sedan comes standard with the Active Guard Collision and Pedestrian Warning with City Braking function.

To read more about all the features and options available, click here for the official press release.