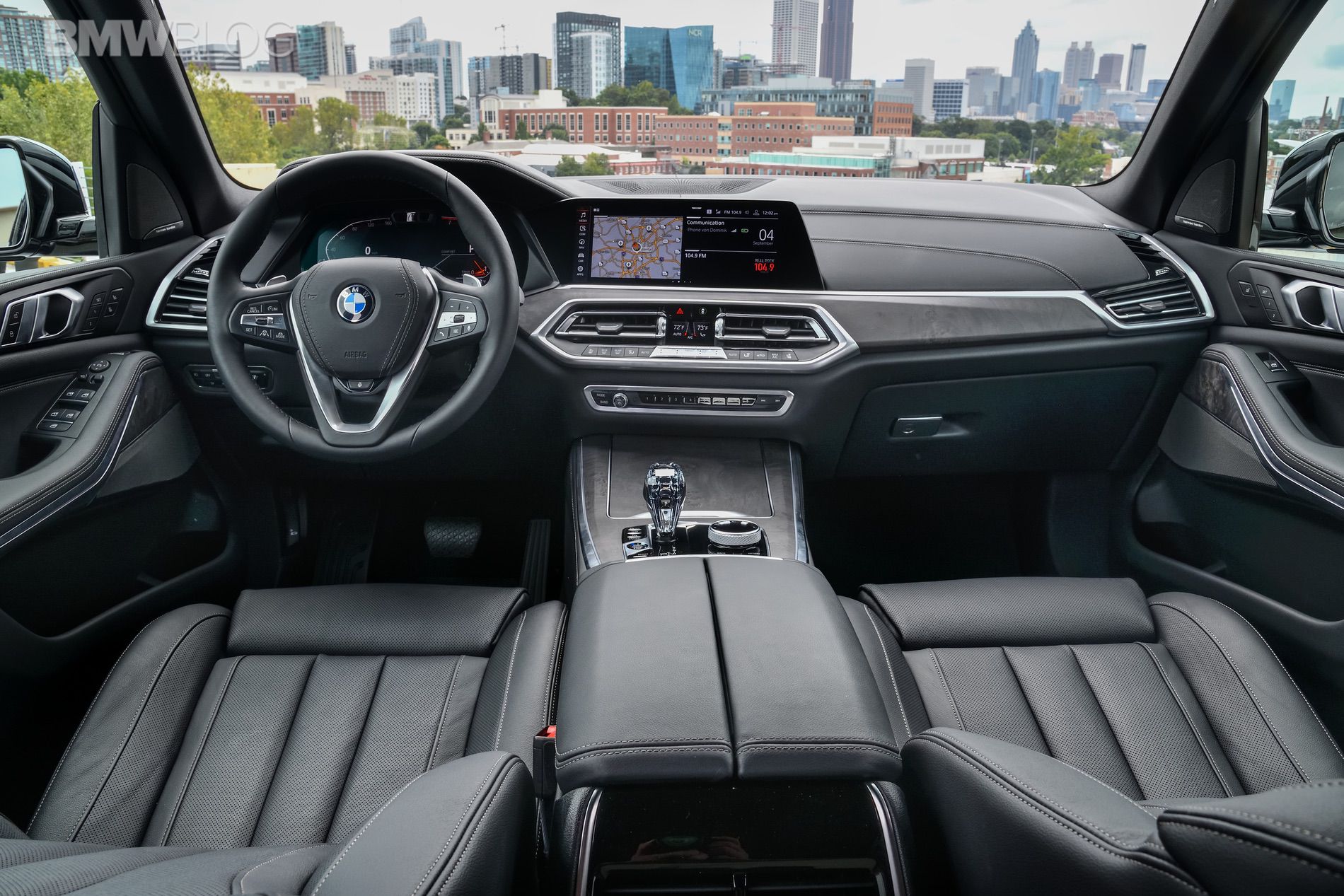 Now that the new BMW X5 is here, a lot of fans are incredibly excited about both its exterior and interior design. There’s also this great feeling of relief, as BMW finally knocked one out of the park, in terms of design. The new X5 is better looking than almost all of its rivals, save for maybe the Volvo XC90 and the Jaguar F-Pace. On the inside, though, the Bimmer might have it over every other car in the segment and we recently had the chance to sit inside the new X5 with its designer, Eva-Maria Günther, to talk about it.

Günther spoke to us about almost every aspect of the interior design of the new BMW X5, explaining why the Bavarians went with certain design elements and what their thinking was behind it all. For instance, she goes on to say that the buttons surrounding the shift lever are all located on that little island in the center console to remove clutter and free up the rest of the dashboard and console. And it’s worked, as BMW has managed to give the new X5 an airy, spacious feeling while still having tons of tech and buttons. 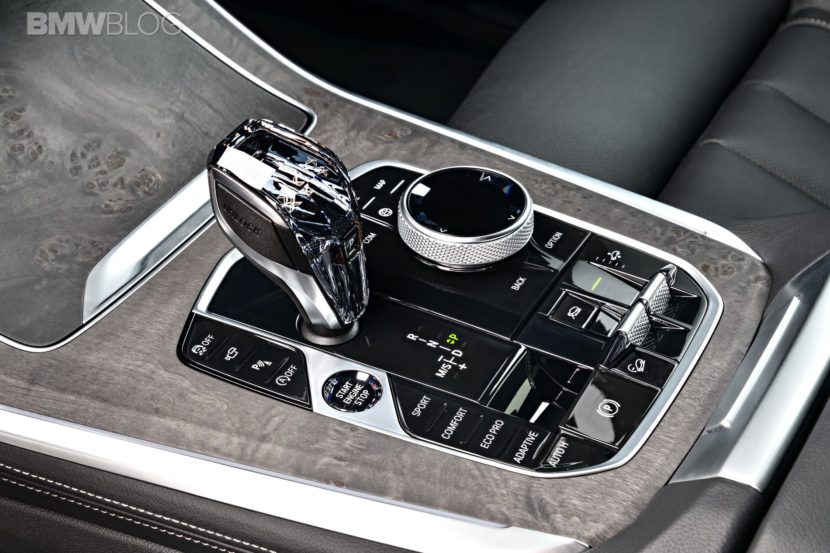 Another aspect of he X5 interior that’s quite different from not only other competitors but every other BMW we’ve ever seen prior, is the glass applications in the center console. So the starter button, shift lever and iDrive controller all feature a unique glass finish that, according to Günther, really highlights the design of the interior.

She also shows off the “Thermal Cuplholders”, which are heated and cooled cupholders, something that many fans and customers will love. It’s actually quite awesome, the ability to keep a cold drink cold or a hot drink hot. I’ve had many a winter days in New Jersey where my coffee got cold too quickly and many summer days where my water bottle turned to bath water too quickly. I’d love that feature, personally.

If you like the BMW X5 and its interior, check this video out as it gives a lot of insight into the design and Günther talks about a lot of the reasoning and inspiration behind a lot of it.