Which to Buy: BMW M3 or Tesla Model 3 Performance

It’s an interesting question because it isn’t as simple as just which one is faster and which one can handle better on a track, like it would be with more traditional competitors. There’s the complete difference in propulsion, where the M3 is powered by old-school internal combustion and the Tesla is purely electric. So range, technology, trend-setting and usability become more important than ever before. 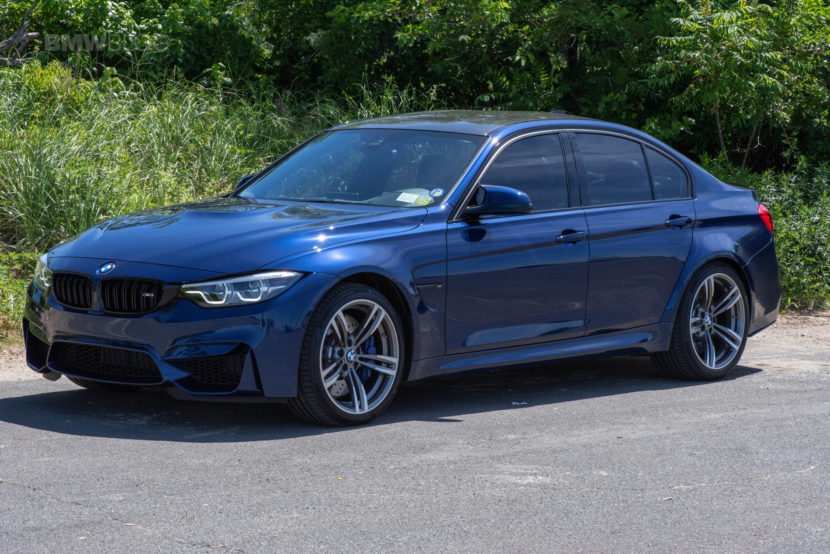 First, let’s check the specs. We’re going to use base prices and base performance figures for each car, just to make the comparison on as even grounds as possible. Both cars start at similar prices, with the Tesla Model 3 Performance starting at $64,000 and the BMW M3 starting at $66,500. In terms of specs, the comparison is a bit complicated. Neither car comes particularly well-equipped as-standard but each car makes a case for itself. The Model 3 boasts a massive touchscreen infotainment system and over-the-air updates but the BMW M3 has bigger brakes and stickier tires. So the Model 3 is techier and the M3 is sportier, off the bat.

In terms of power and performance, the Model 3 packs 450 hp from its two electric motors and the BMW M3 makes 425 hp from its 3.0 liter twin-turbo I6. The Tesla is also all-wheel drive, while the M3 is rear-wheel drive but the Bimmer packs a limited-slip rear diff as standard.

So on paper, it seems like the Tesla Model 3 is the better buy, as it’s a bit cheaper (and gets even cheaper still with government incentives), packs more power and is faster.

This is a bit tricky for us to judge because we haven’t yet driven a Tesla Model 3 Performance (though we’re working on it). However, we can judge it from what we’ve heard and read. The Tesla Model 3 is certainly fast, faster than the M3, but is it going to be as fun as something like the BMW?

From what we’ve heard, the Tesla Model 3 Performance is a fun car and on sweeping corners it’s probably going to be equally as fun as the BMW M3. But when things get very twisty, such as a tight mountain road or the track, there’s still room for improvement. Though, honestly, the same can be said about the BMW M3.

Though, there’s no question, the BMW M3 is going to be the better track car, consistently. The Model 3 is fun on a track but it falls down a bit when pushed really hard and it can’t last as long as the M3 can. Its extra weight will cook its brakes, its battery will overheat and/or deplete before the M3 calls it quits. 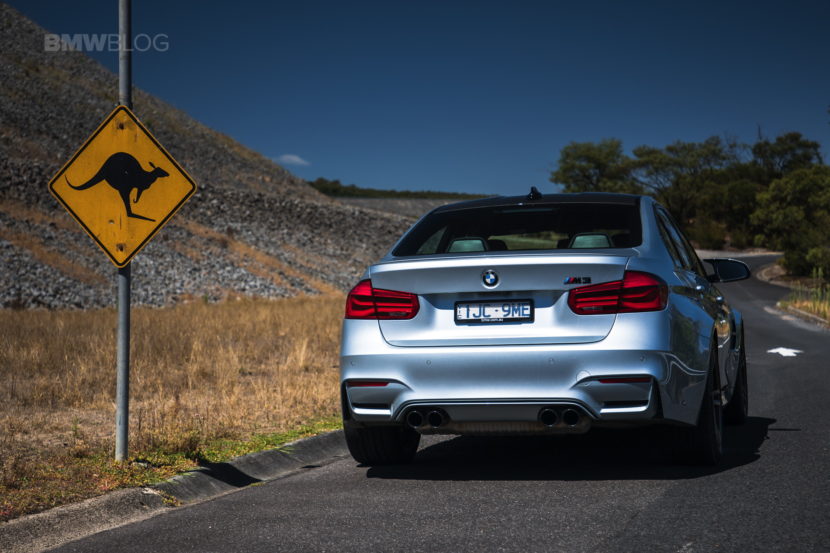 However, it’s not as easy as all that. Because, honestly, there just aren’t as many M3 owners that take their cars to the track as you might hope. So that point, while technically valid, doesn’t really apply to most buyers. At the same time, though, there’s a very motorsport feel about the M3 that the Model 3 doesn’t have. The Tesla is quiet, calm and easy. The BMW M3 is loud, brash and thrilling. You pilot the Model 3 but you drive the M3.

Regardless of how fast or impressive as any electric car can be, it will never be as engaging as a great gasoline-powered car because the latter just simply has more to drive. There’s an engine whose revs need to be watched and managed, there’s a transmission that needs to be worked and the driver needs to know what its engine’s optimum power band is and how to keep it there. For someone who likes to drive, and really drive, something like a proper internal combustion engine-powered sports car is the only way.

Each car makes a compelling argument. The Tesla Model 3 Performance is the future, it’s packed with rich technology, it’s impressively fast and surprisingly capable when the tarmac gets twisty. The BMW M3 is exciting, even more capable when the road gets twisty and even more thrilling. Both are around the same price, both have similar performance figures and both will, honestly, have their stubborn fanbases that won’t be convinced to make the switch regardless of the argument.

It really comes down to what you want. If you can sacrifice some true track capability and 10/10ths driving pleasure (which, let’s face it, a lot of driver’s can), the Tesla Model 3 Performance is hard to argue against, especially when you factor in the lack of gasoline needed. But if you want something that thrills, is genuinely more about driving than anything else and gives you that motorsport feel, the BMW M3 is going to be the car for you.