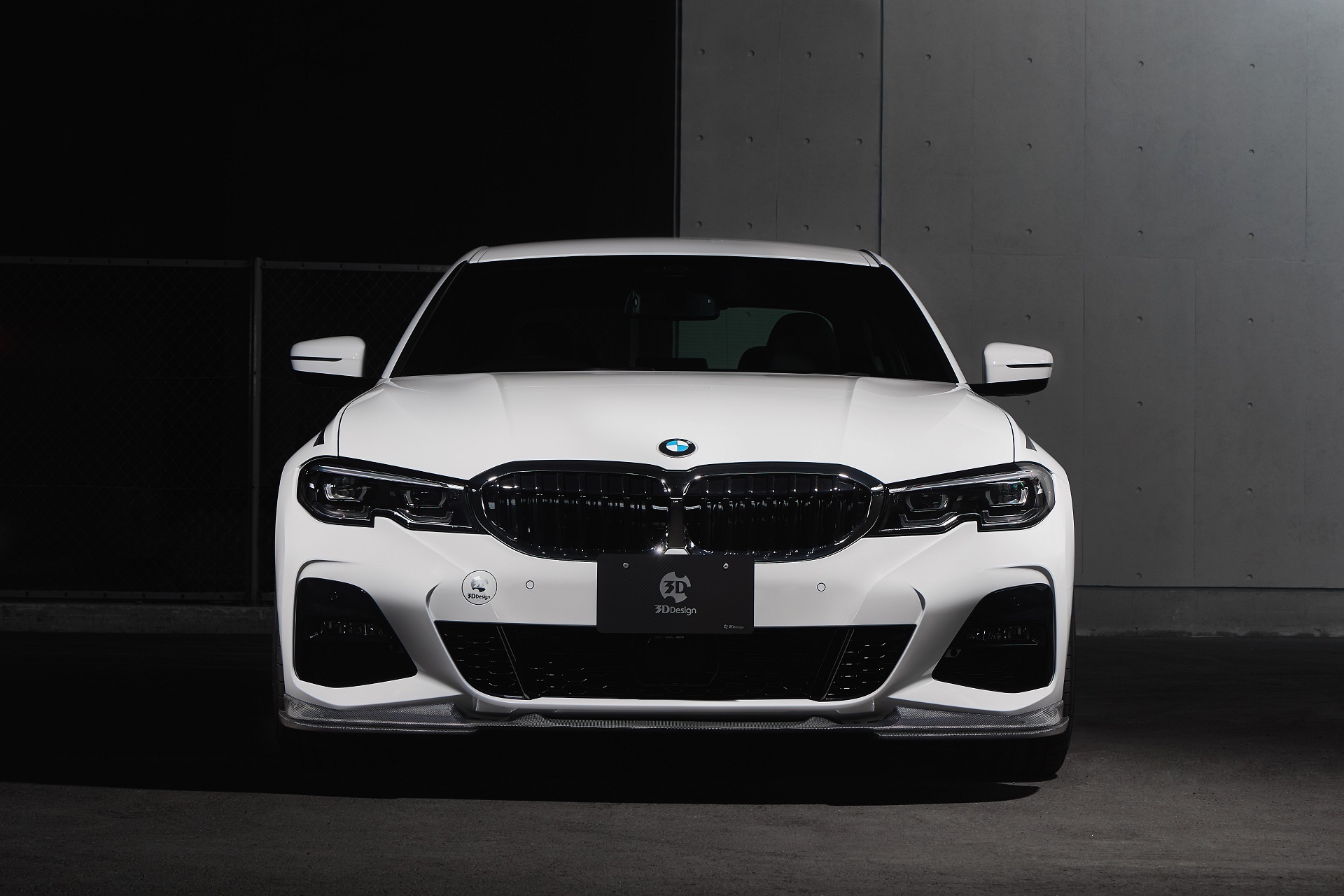 There have been some worries that the upcoming G20-generation BMW 3 Series would looks very similar to the G30 5 Series. If this rendering is anything to go by, those worries are going to become realities. At least in these renderings, the G20 3 Series looks like a baby 5er, just with different headlights and taillights.

At the front, its headlights are connected to the Kidney Grilles in the same way that the 5 Series’ are. It also sports little notches in its headlights, similar to the E46 3 Series, which is actually something I like personally. We know this headlight design is accurate, as we’ve seen them in spy photos. Though, I’m not so sure about the little sideways “Y” shaped pieces of trim surrounding the fog lights. Those look odd. 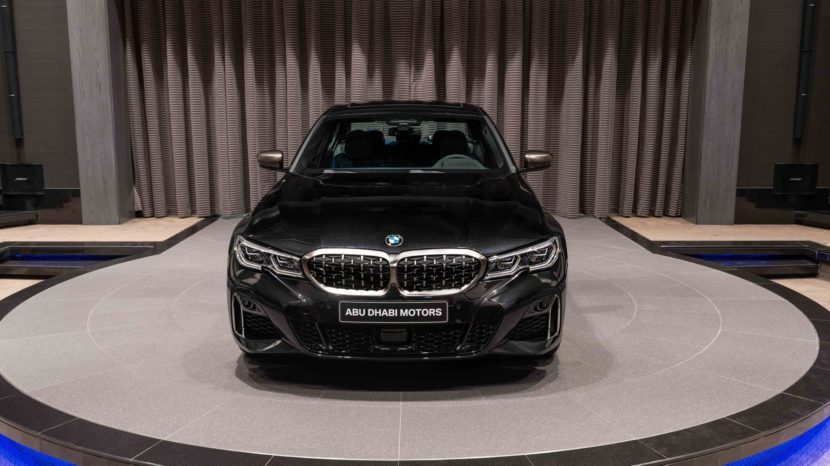 Those little trim pieces continue at the back, as they surround the rear reflectors as well and they just don’t look very good. At the back, its taillights are also quite “meh”. They still feature an “L” shape but they have turn signals that fill in the void of the “L” and it just doesn’t look very good.

Down the side, it features a shoulder line very similar to the 5 Series and, while not bad looking, it’s so similar to 5 Series that it’s a bit disappointing. Also, it features probably the worst looking Hofmeister Kink I’ve ever seen.

Overall, it’s not a bad looking render, as the front end looks good, sans fog light surrounds, and the rear end looks good, sans turn signals. But it’s just not a handsome enough car that I’d be disappointed if this is what the final car looks like. Especially considering how well it’s supposed to drive. With what we’re hearing about it’s driving dynamics, the new 3 Series just needs to be handsome and simple and it will be a smash hit. This is not that.