Ahead of its unveil this month, BMW is teasing once again the all-new G20 3 Series. Arguably BMW’s most important model, the 3 Series closes the chapter on the previous design language at BMW, but it’s expected to be one of the best looking 3 ever made.

As with most new BMWs, the headlights meet with the grilles, but it’s far more cohesive than its F30 3 Series predecessor. They also have little notches in the bottom of them, much like the E46 BMW 3 Series’, which we actually like quite a bit. The grilles definitely grew in size while the air intakes are not featuring a slit on each side. 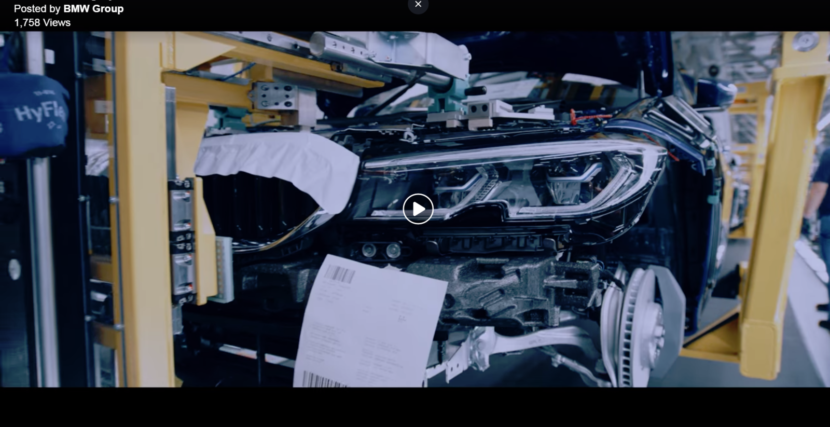 The rest of the car seems to look a lot like the new G30 5 Series, which isn’t entirely surprising. Many of BMW’s modern cars have a same-sausage-different-lengths styling, but in this case, it seems to work in the G20’s favor.

It also gets a new lift-related damper setup, which is a BMW-first as well as a 3 Series first.

The new G20 3 Series will also get laser lights as an option with LED headlamps being the standard offering. Another first for the G20 family will be the enhanced autonomous driving systems which will be class leading while for those who prefer to drive themselves.