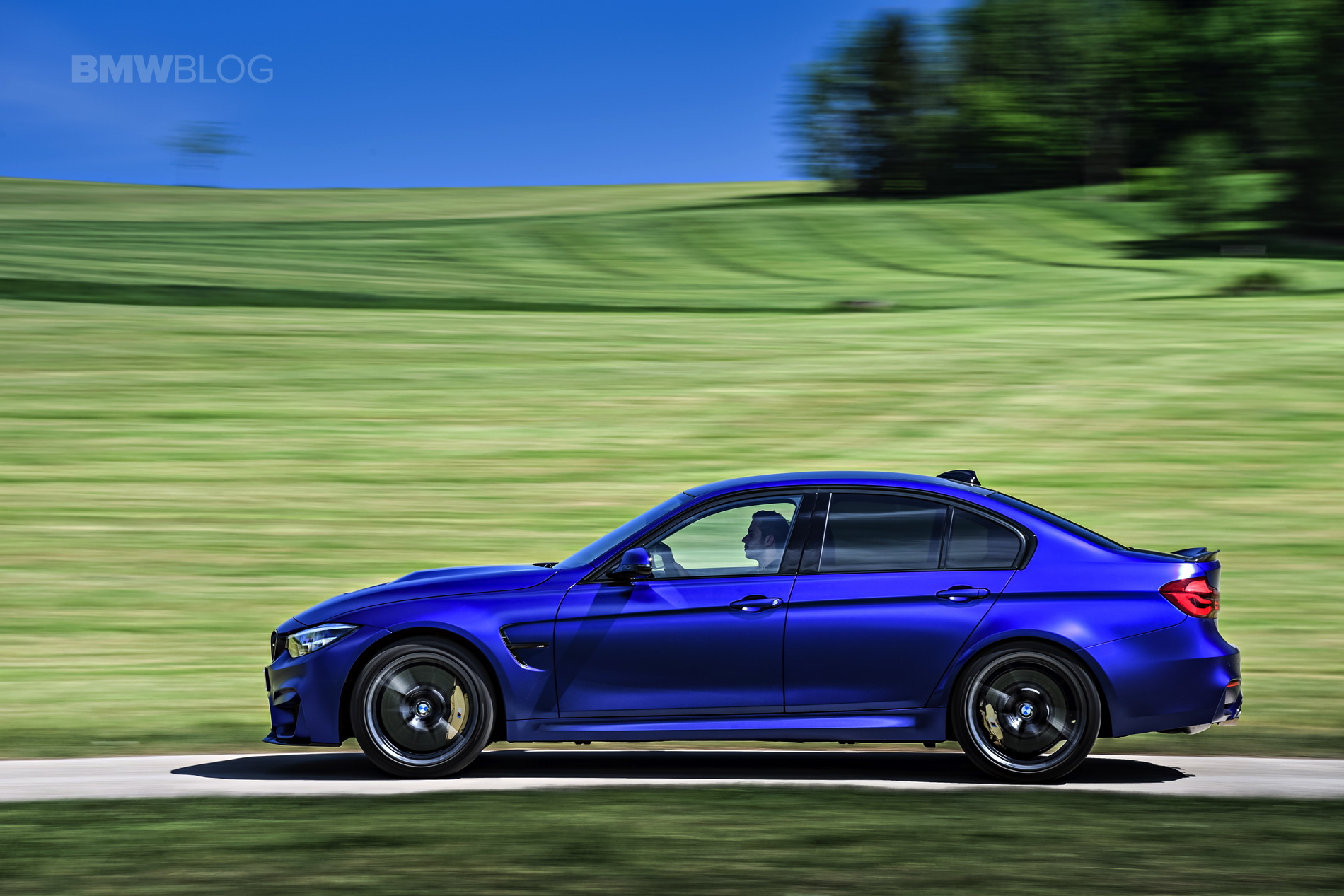 By now, we already know everything we need to know about the BMW M3 CS. It’s the best-driving variant of the F80 BMW M3, as it’s lighter, sharper and slightly more powerful than the standard car. It’s also the most expensive M3 by far, costing around $100,000. So is it worth its massive price increase (about $35k) over the regular M3? Doug DeMuro finds out in this new video.

Before we get into DeMuro’s thoughts, lets just do a quick recap of the BMW M3 CS. Obviously based on the standard F80 M3, the M3 CS has lost quite a bit of weight, added power and added some sharpness. So it gets a carbon fiber hood, lightweight wheels and some stripped-out interior bits. Though, it must be said that the M3 CS, for some reason, isn’t as lightened as its M4 CS sibling, which gets lightweight door panels as well. 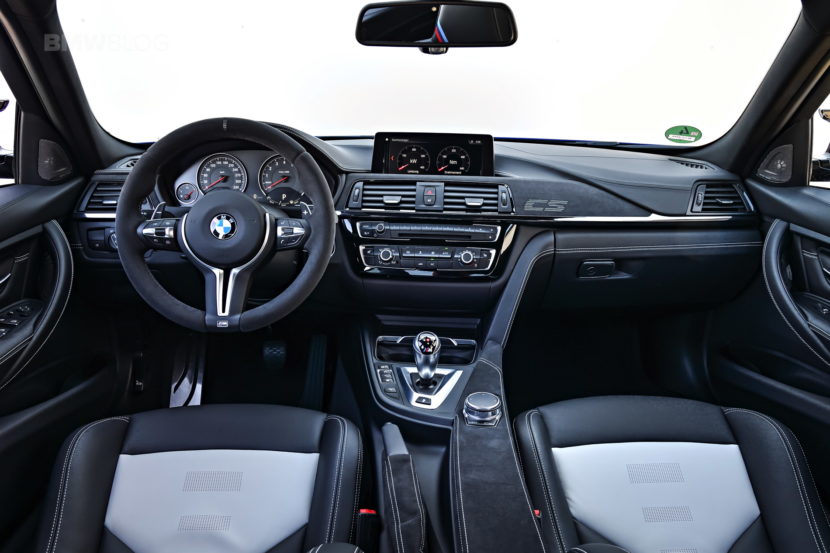 It also gets a bit of a power bump. Rather than the 425 hp and 406 lb-ft of torque in the standard M3, the BMW M3 CS makes 464 hp and 443 lb-ft of torque. The torque figure is really the important one, as that’s a hefty bump and makes quite a big difference. Mort important than that, though, is that the BMW M3 CS actually makes the M3’s S55 engine sound good, with a much deeper, raspier exhaust note, rather than the diesel-powered hairdryer that the standard M3 sounds like.

In this video, we get to listen to that new exhaust note, check out some of the interesting CS-specific bits (like the really beautiful weave of the carbon fiber hood) and we get to learn about how it handles compared to other M3/M4 models. The BMW M3 CS is expensive, costing about as much as a Porsche 911, but it’s the very best iteration of the F80 M3. So if you want an M3 and you really like the F80, the BMW M3 CS is the one to get.