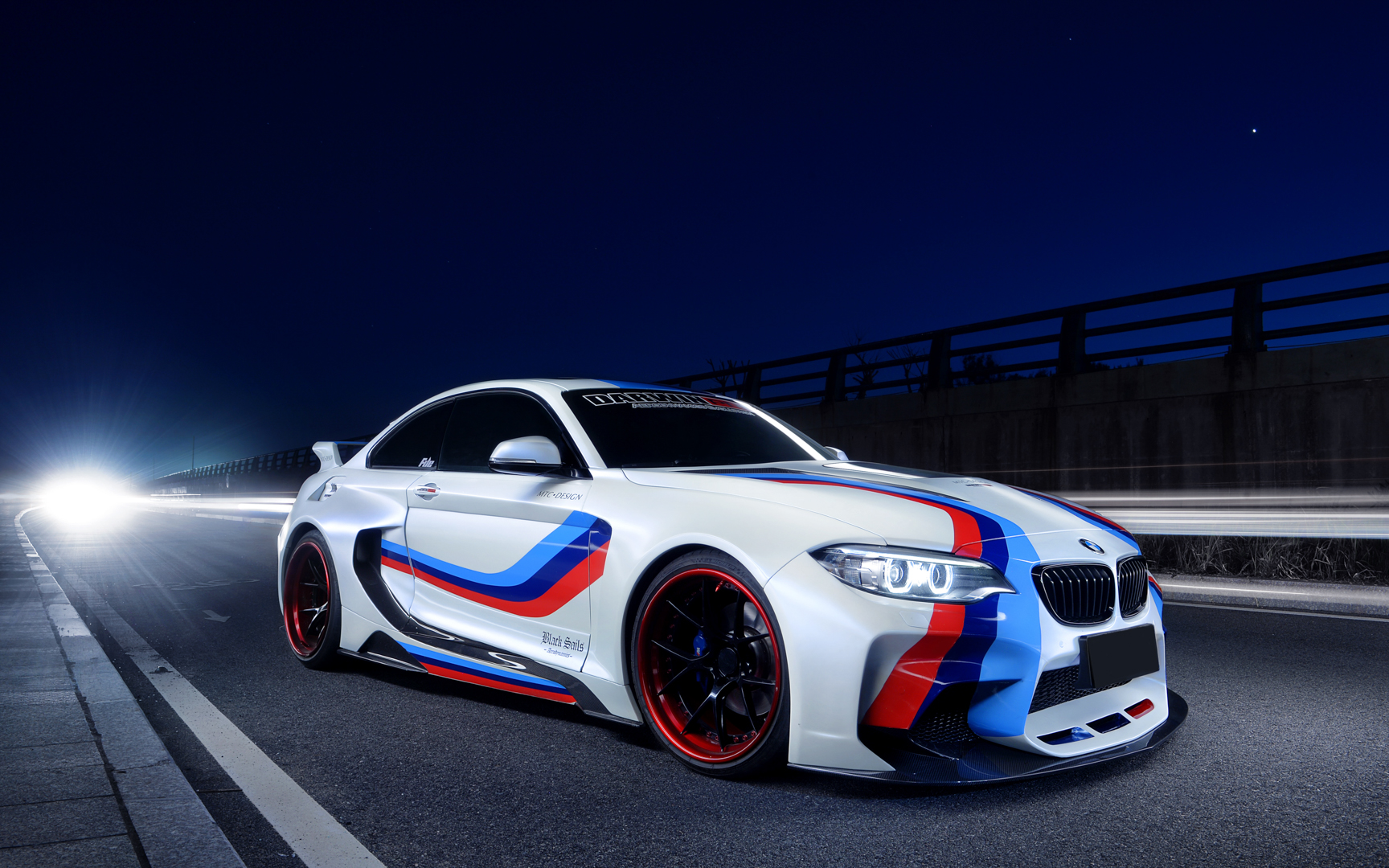 Prior to the official reveal of the BMW M2, the Bavarians debuted a concept car that would eventually go on to be released in Gran Turismo 6, dubbed the BMW Vision Gran Turismo. After that, the M2 finally made its reveal and the two looked similar, despite the Gran Turismo obviously being a virtual racing car. Though, many enthusiasts wished BMW would have made a version of the M2 that looked like the concept that preceded it. So Darwin Pro and MTC Design collaborated to make it happen.

This new body kit and livery set from the two tuners transform the BMW M2 into the Vision Gran Turismo and it looks fantastic. 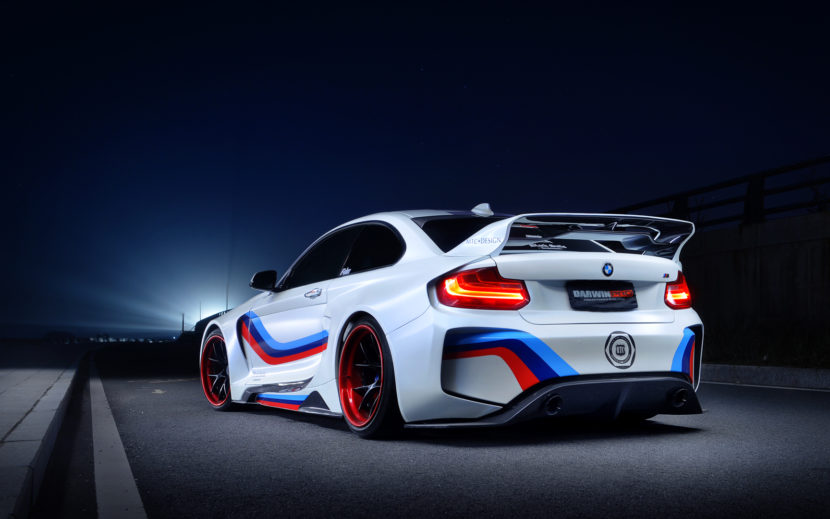 Maybe because we’re BMW enthusiasts, we’re suckers for anything wearing BMW M livery. But aside from that, this body kit looks incredible. With its flared arches, additional front air intakes, huge Air Breather and massive dual rear wing all combine to make it look like almost exactly like the Vision Gran Turismo and there’s something really awesome about such a concept coming to life.

What’s great is that it’s not too much. A lot of crazy body kits just go overboard with scoops, intakes, canards and wings. But this looks more reserved than the typical body kit and it’s really well done. It also looks really well made, with intricate designs for the rear wheel arches, where they meet the taillights, and the really awesome duel rear wing. It seems well thought out and as if it was given good attention to detail. It’s clearly not just slapped together for fun. Serious work went into this. 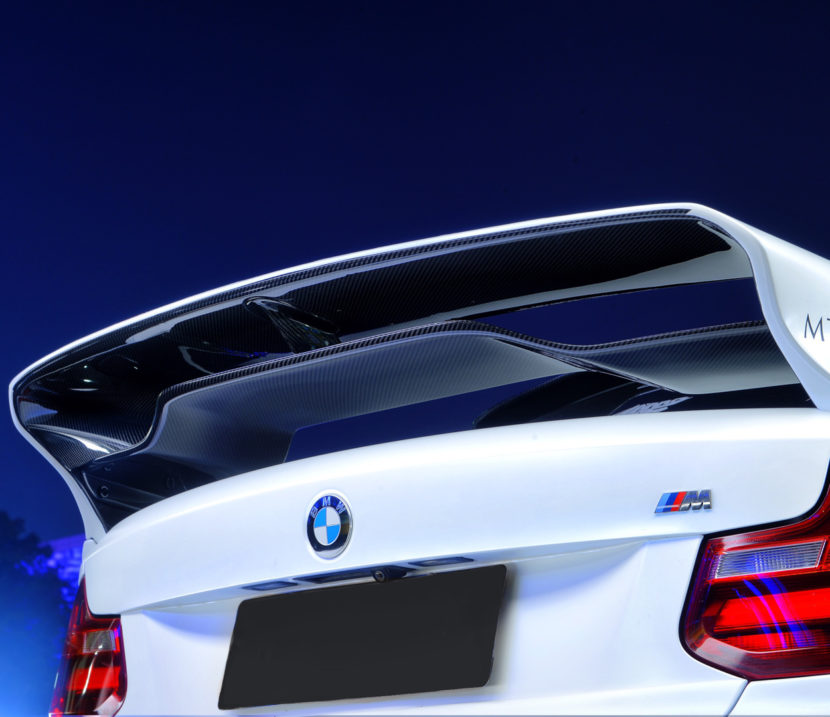 Personally, I’m not a big tuning guy, as I sort of like cars the way they are. However, I would absolutely drive this. It’s awesome looking and would just have to make you smile every time you saw it. It’s literally a video game car come to life. 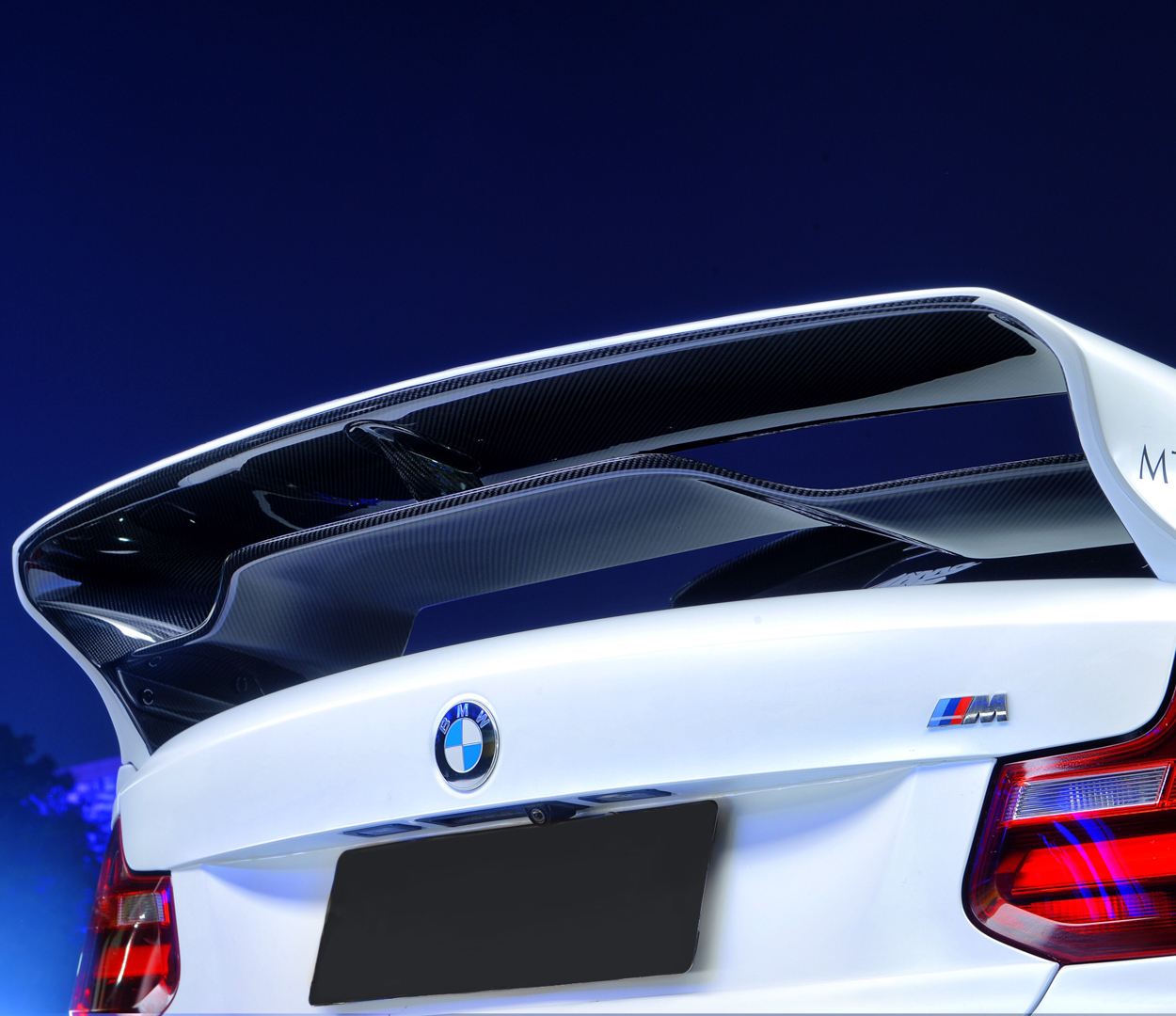 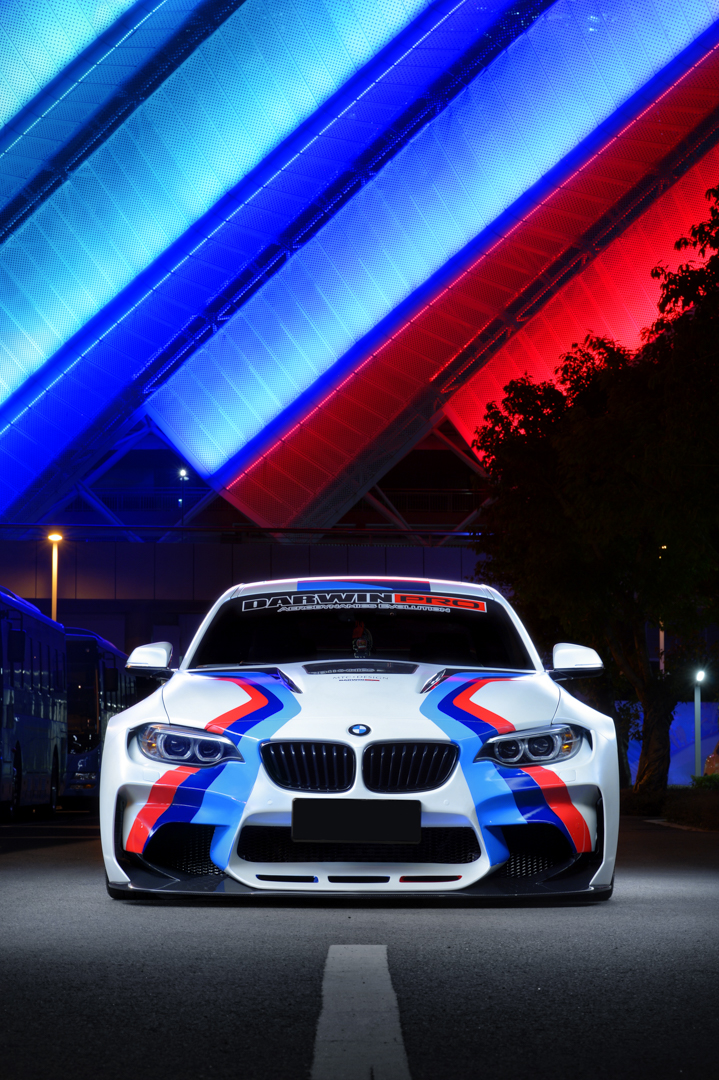 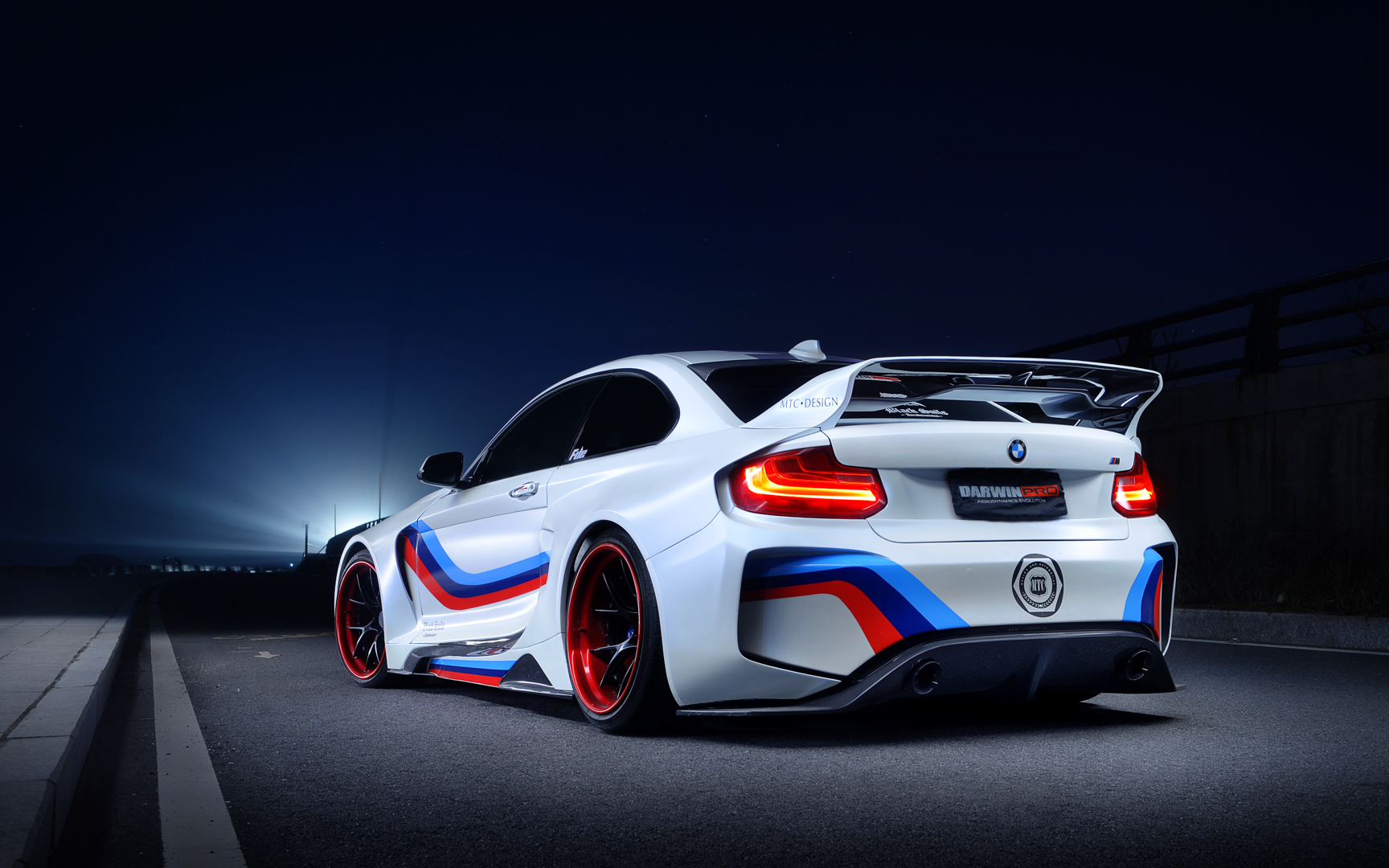